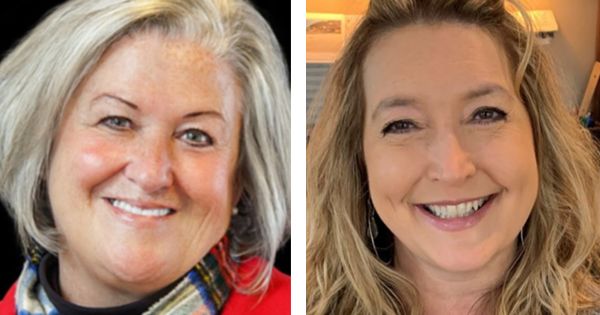 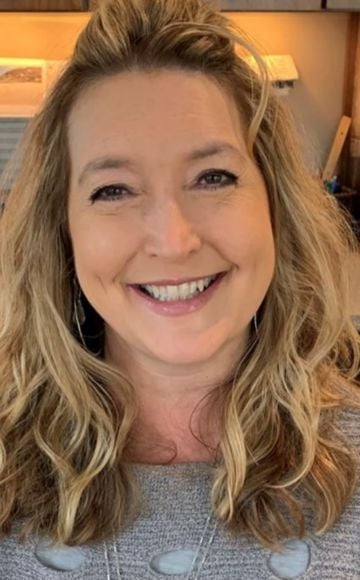 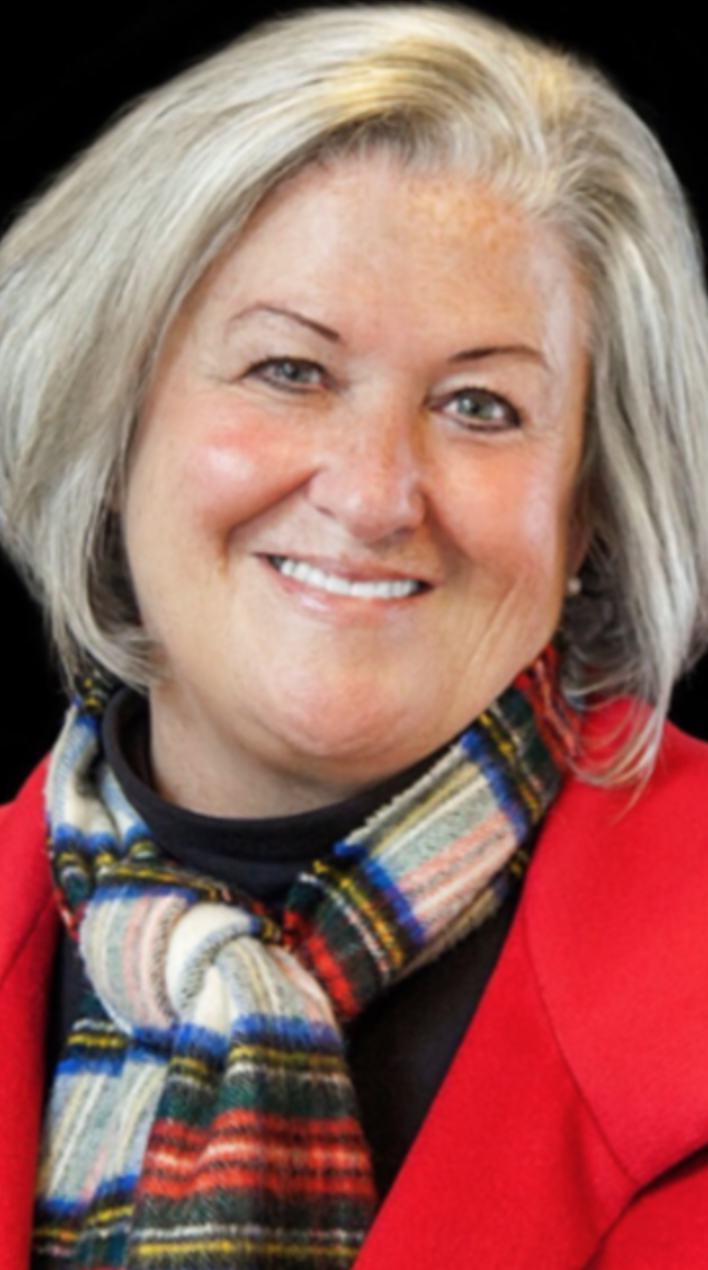 The current and former presidents of the Clatsop Association of Realtors discussed some changes in the local real estate business with The Gazette during an interview on Sunday:

Robin Risley, principal broker for Cascade Sotheby’s International Realty in Cannon Beach and a realtor for 30 years, served as president of the association for two terms in 2018 and 2019, Risley said in an email.

The new president for 2020 and 2021, installed last Friday, is Michele Johnson, a realtor for 22 years. She’s with Windermere Realty Trust, also in Cannon Beach.

“I’m very excited and positive about Michele being our new president,” Risley said in an interview. “I just know we’re on to continuing in a very positive way.”

Johnson said, “Robin has been a fabulous mentor to me. Having been past president, (Robin) with her knowledge and experience, going forward will be invaluable to me and to the success of the association.”

She said Astoria, Warrenton and, in some instances, Seaside generally have more affordable homes for sale.

Deb Morrow, executive officer of the Clatsop Association of Realtors, said Cannon Beach is a “destination location not just for Oregonians, but for people in the states of Washington and California.”

Johnson agreed the majority of buyers in the higher-priced range are second-home buyers. “I can’t think of anything under $400,000 (for sale) in Cannon Beach now.”

Morrow said that north up to Astoria, Warrenton and Seaside tend to be more the primary home buyers. “In Seaside, prices range from very affordable to a million-dollar home,” she said. “But the Cannon Beach market has more of a Nantucket, Cape Cod feel to it and that resonates with so many buyers.”

Both Johnson and Risley said another housing issue that has arisen recently is lead-based paint. Informing buyers and sellers of the ramifications of lead-based paint has been a requirement for some time. However, the federal government recently has been sending people out to realtors’ offices to look at their files.

Johnson said fines for not informing buyers and sellers, and not retaining the paperwork, “could be as high as $30,000.”