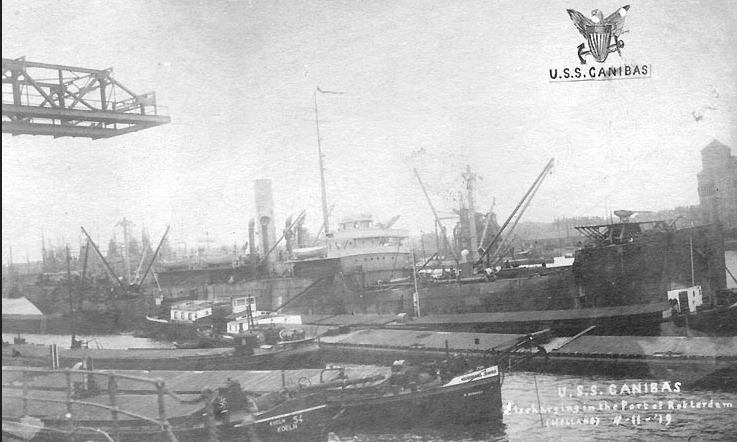 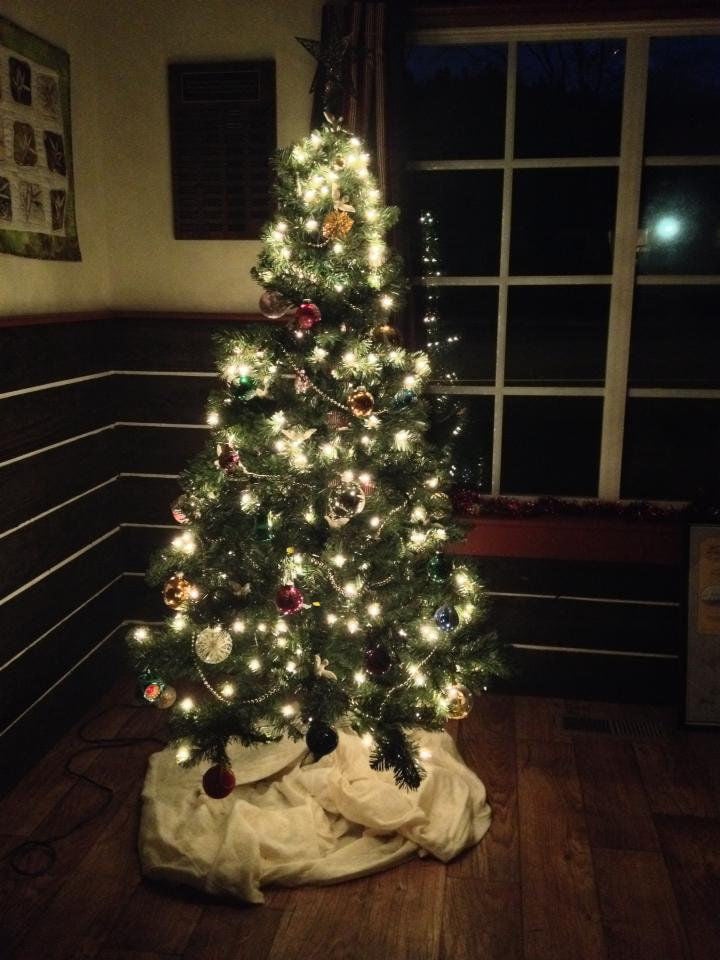 With the holidays in full swing, the Cannon Beach History Center and Museum is not immune to the gobs of decorations, sparkling lights, and celebratory tunes. This time of year can be dark, cold, and wet. Although, at this very moment the sun is shining and it’s what one might call, “sweater weather.”

The museum’s annual holiday get together will take place on Saturday, Dec. 23. As part of this event we will have an adult story time at 4 p.m. The story I will be sharing is that of the SS Mauna Ala, also known as the Christmas Ship. This story was put together from a collection of oral histories, historic documents, and artifacts from the Oregon Military Museum.

The story begins on a dreary December morning. The SS Mauna Ala, a Matson line freighter, was on its way to Pearl Harbor to deliver Christmas supplies to the troops stationed there. According to cargo records, the ship carried some 60,000 Christmas trees, 10,000 turkeys, 3,000 chickens, giant tins of Almond Roca and much more.

Unfortunately, the day was Dec. 7, 1941. That morning, a swarm of over 300 Japanese warplanes descended upon the U.S. Naval base at Pearl Harbor. The surprise attack cost the lives of many American soldiers and civilians, sunk ships and damaged buildings. It was the shocking event that drew the country into World War II.

Meanwhile, the SS Mauna Ala, was ordered to reroute to Oregon. Because of the surprising attack on the Naval Station at Pearl Harbor blackouts and radio silence had been enacted along the western coastline — including Oregon. The captain of the SS Mauna Ala reached Astoria at night and was unaware of the blackout. According to documents the ship was also ordered to maintain radio silence.

Even the best ship captains require a bar pilot to steer their ships through the Columbia River bar. The mouth of the Columbia River is considered to be one of the most dangerous in the world, even under the best circumstances. A dark night in December without navigational aids didn’t make for an easy entry, so the SS Mauna Ala ran aground. Thankfully, the entire crew survived.

Not only the crew survived, but a few mornings later some of the supplies of the SS Mauna Ala began to wash ashore.

Veteran Carl Kostol remembered that, Dec. 10 1941 they heard of an emergency at Camp Clatsop — now known as Camp Rilea.

“An officers’ meeting was called by the Regimental CO for E and F Companies,” Kostol said. “The Regimental CO told them a convoy was coming down from the Gulf of Alaska — a suspected invasion. Clatsop Beach was the most likely site for this. So they all went out carrying a full load of ammunition.”

Like other Americans, those who lived on the Oregon coast were startled by the Japanese attack on Pearl Harbor. The fear that the Pacific Coast might be the next target was very real for all who lived here. “We all know,” the Tillamook Headlight-Herald wrote on Dec. 25, 1941, “that the coastal area is the first line of defense.”

So the thought, event the rumor of soldiers landing on Oregon’s shores was taken very seriously. Thankfully, instead of a ship full of soldiers, something a bit more festive had washed up.

Roy Brasfield remembered that, “when war was declared training was interrupted; that night the unit headed for the Longview Bridge on the Columbia River. They were there for a few days when they received a panic message from Seaside — a ship was unloading men on the beach. The ‘men’ unloading were actually Christmas trees.”

With fully loaded weapons at the ready, Kostol remembered, “They were on post all night but there was not (an) invasion. A ship ran aground, a Christmas ship headed for Hawaii that had to turn back. Its cargo of Christmas trees started rolling in and some got shot at.” He added, “A case of steaks also washed ashore, as well as a case of Almond Roca candy.”

In the light of day, the “paratroopers” morphed in several thousand trees, turkey and chicken carcasses, cases of steak, and tins of Almond Roca. The military declared the contents of the SS Mauna Ala “open salvage.” The food and trees were gathered up by those stationed at Fort Stevens and Camp Clatsop and were cooked up for all to enjoy. Some of those stationed there were even able to send pounds of food, candy, and other items that washed up home. News spread pretty quickly, as this kind of news is apt to do, and soon beachcombers were milling around the beaches collecting Christmas goodies.

Leland “Bud” Lewis remembers collected meat, butter, salt, and candy from the shore and an article from the Honolulu, Hawaii bulletin of the Alexander and Baldwin stated that, “some Army communications soldiers were observed frying sections of chicken with their mess gear on the beach.

I hope that you can join all of us at the Cannon Beach History Center and Museum on Saturday, Dec. 23. Not only will I share this story at 4 p.m., but we will have face painting with Meagan Sokol from 1 to 3 p.m., a story time for kids at noon, and arts and crafts most of the day. Not to mention a tasty hot chocolate bar.