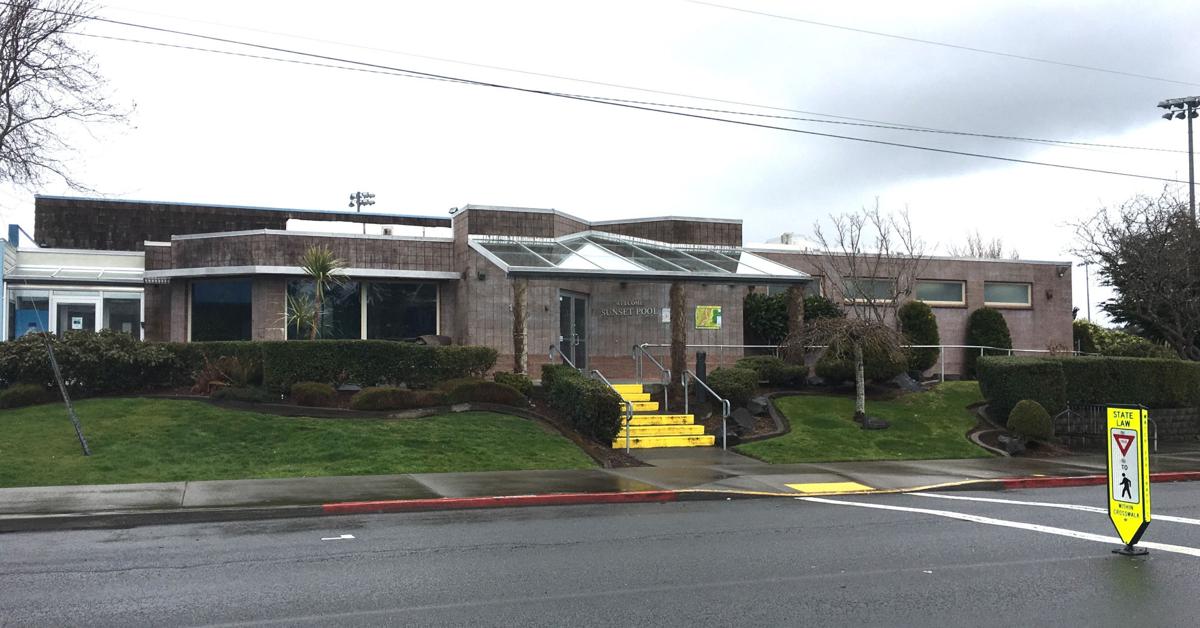 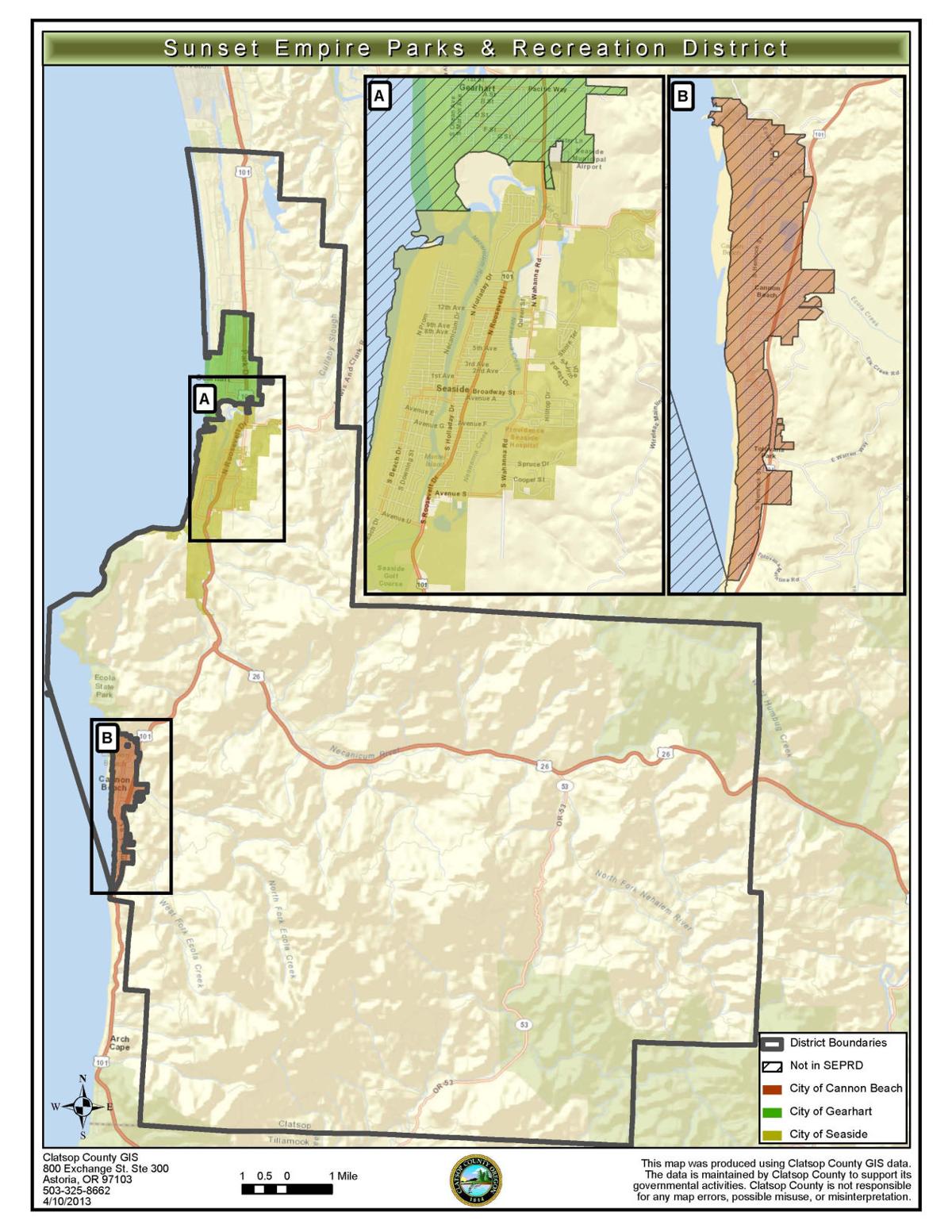 Boundary map of the Sunset Empire Park and Recreation District. 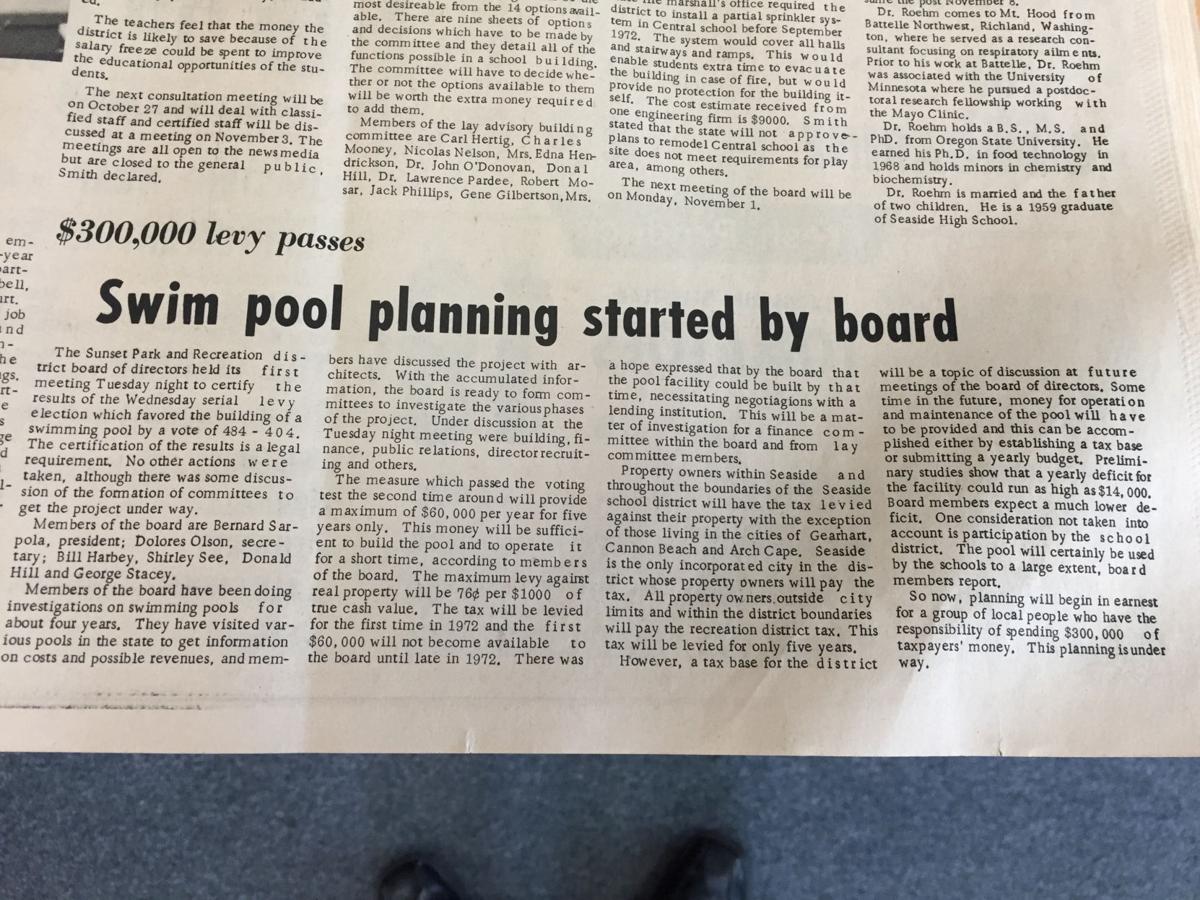 Signal headline from 1971, two years after formation of the Sunset Empire Park and Recreation District. 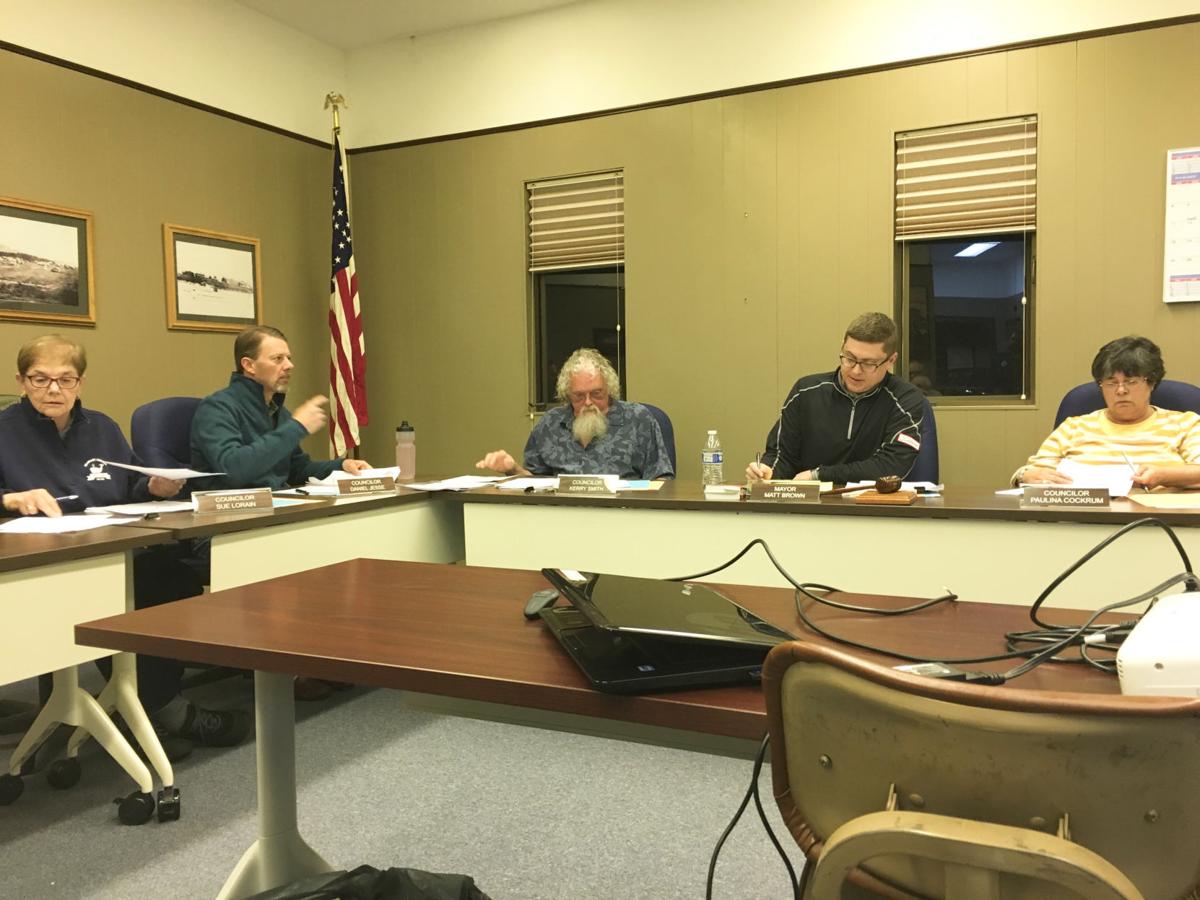 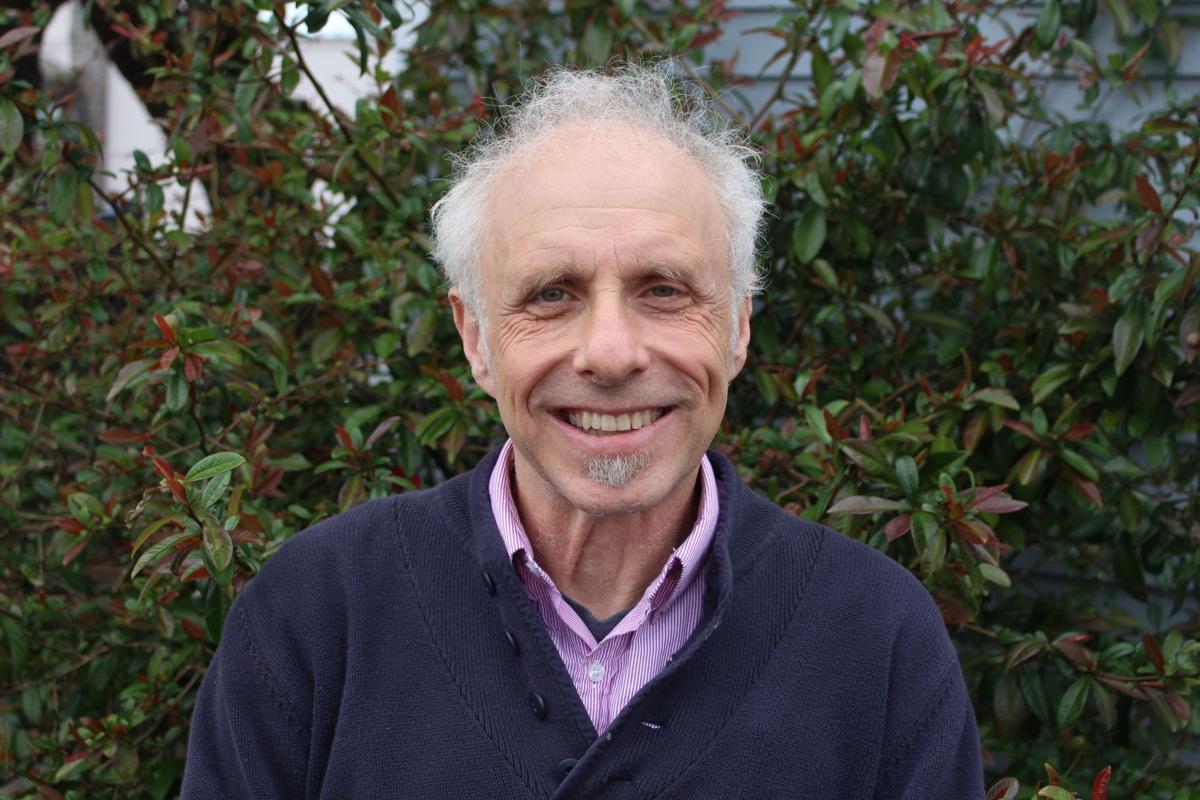 Boundary map of the Sunset Empire Park and Recreation District.

Signal headline from 1971, two years after formation of the Sunset Empire Park and Recreation District.

Gearhart is out of the district; Surf Pines is in, as is Cullaby Lake and anything north of the Highlands in the Seaside School District. Boundaries include residents near the U.S. Highway 26 and U.S. Highway 101 junction and extend past the Oregon Route 53 junction near Saddle Mountain Road. Cannon Beach is out. Hamlet is in. Users come from as far as Astoria and Nehalem, which are out of the district.

The logic of the Sunset Empire Park and Recreation District is a little mystifying, even to those in the know. The independent taxing district provides fitness and community events in its Seaside locations, but not all residents enjoy their benefits. With a relatively small population and few public recreation facilities, it might make sense to bring the community together.

The district, formed in 1969, will celebrate its 50th anniversary next year, Executive Director Skyler Archibald told the Gearhart City Council in March. The goal was to provide swim and aquatic education to those living on the coast and along the county’s many waterways.

The Sunset Pool opened to fanfare in 1978. Since that time, programming has expanded to a fitness center, community center, senior lunch program, preschool and playing fields, for starters. The district employs seven full-time staff, with an annual budget of $2.8 million.

Gearhart residents may use the pool and facilities, but must pay out-of-district rates.

Since the pool’s inception, efforts at bringing Gearhart and Cannon Beach into the rec district have been beset by politics, disinterest or a little bit of both.

“When we do analyze our program participants, particularly for programs like swim lessons, preschool, after school programming, we find that typically around one-third of the participants are Gearhart residents,” Archibald said this week.

In 2009, Mary Blake, the district’s executive director at the time, brought an annexation proposal to the city of Gearhart.

“I think this particular council seems to recognizes the dynamics of Gearhart and there are a lot of young families here, and people who could benefit,” she said at the time.

Blake suggested Gearhart put the question on the fall ballot. But after nearly an hour of discussion, members decided the time wasn’t right.

In 2011, Blake went to Cannon Beach with a partnership proposal. Her goal was to bring new services to Cannon Beach: trails in the Ecola Creek Forest Reserve, a community garden, outdoor education and summer camps.

The effort stalled and the measure never made it to the ballot, recalled Nancy McCarthy, the former editor of the Signal and Gazette and now a member of the Cannon Beach City Council.

City officials were “pretty noncommittal” at the time, McCarthy said this month, although the district did provide some funding for Cannon Beach park programs.

The Cannon Beach City Council received a letter from Archibald in 2017 asking the council to consider a partnership with the recreation district, McCarthy added, but the matter has yet to be discussed.

With board members and Archibald considering building expansion, this might seem a likely time to revisit the notion of growing the rec district’s boundaries, to expand user base, expand recreation options and cut costs for individuals and families.

“For 40 years the district has provided an amazing facility with the Sunset Pool, but we’re under-serving our need,” Archibald said. He walked Gearhart councilors through expansion plans, including a second floor to the athletic facility, with a gym and possible remodeling to Broadway School for fitness programs.

Cost for the base plan is estimated at $15 million to $18 million. Bringing the middle school into the mix could include a 4,000-square-foot community room, kitchen, three preschool rooms, teen room and outdoor courtyard, at an additional cost of between $7 million and $9 million.

Archibald left Gearhart City Hall early this month without a decision, but the city could decide to take up the matter again.

“There would have to be a request from (the recreation district) or some of the councilors to begin having conversations about what that would look like,” Gearhart City Administrator Chad Sweet said after the March meeting. “I think it’s a wonderful organization, but we’ve got a lot of big projects too.”

In the meantime, Gearhart voters are readying to finance a new firehouse, which could run into the millions and will most likely be borne by taxpayer dollars.

In Cannon Beach, the fire district opted to forgo a vote on adding two professional firefighters. Residents are still feeling the pinch of the 2015 school bond and an increase in water rates.

Even in Seaside, funding for a rec center addition faces a tough path: lodging taxes rose 2 percent to pay for upgrades to the Seaside Civic and Convention Center and taxpayers are looking ahead to three years of school construction. The county wants a new jail and upgrades at the airport. The Clatsop County Health District announced a $3 million tax levy this week, intended for service and facility upgrades.

When she stepped down as executive director, Blake said in 2012, the hardest thing about her job was dealing with two cities and communities that are “putting their taxes first and not understanding that those taxes can go to the quality of life. … Unfortunately, the people that live in those out-of-district areas will continue to find they have to pay more for our services.”

Meanwhile, Archibald is holding out hope. “I really want to see if I can help expand the district in a positive way and bring our services to those communities who don’t have them.”