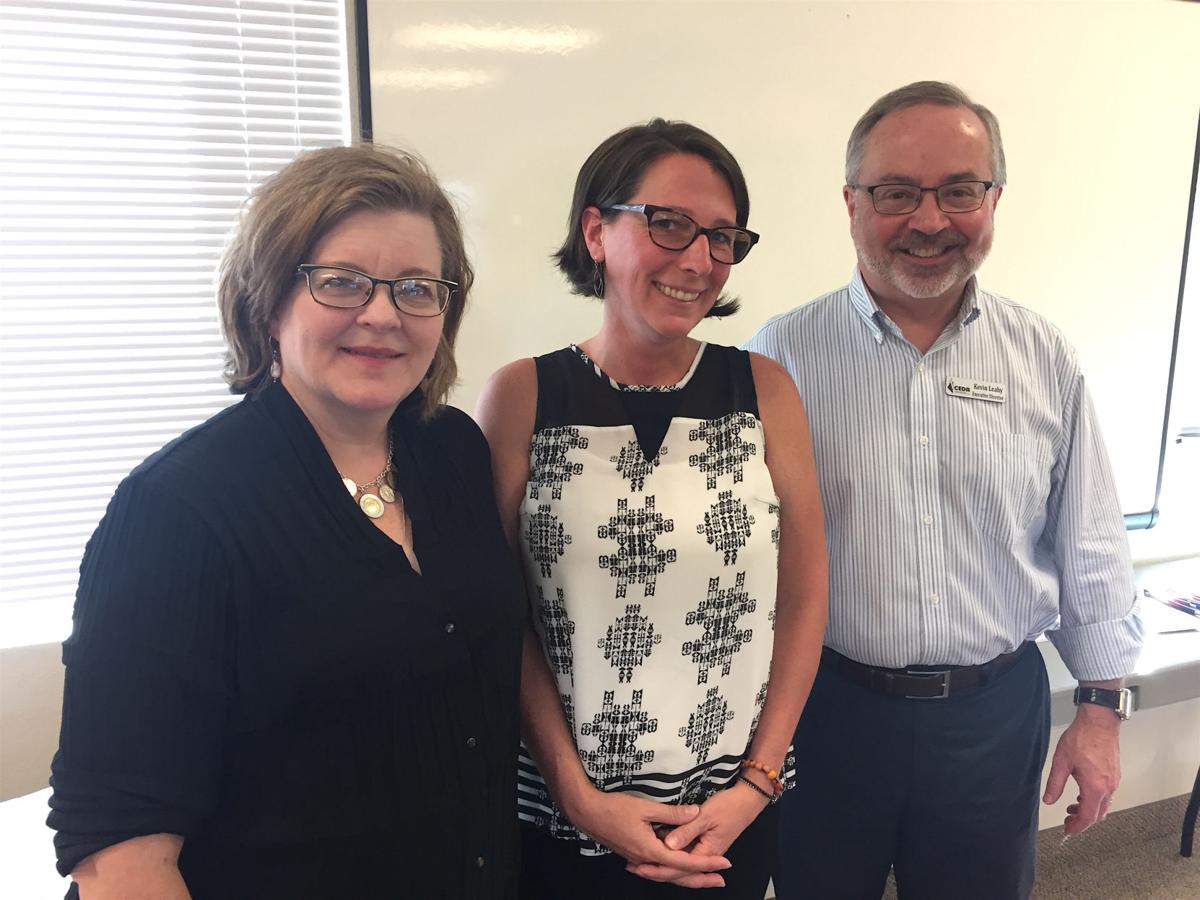 Jody Christensen, Myronda Schiding and Kevin Leahy at the internship workshop in Seaside. 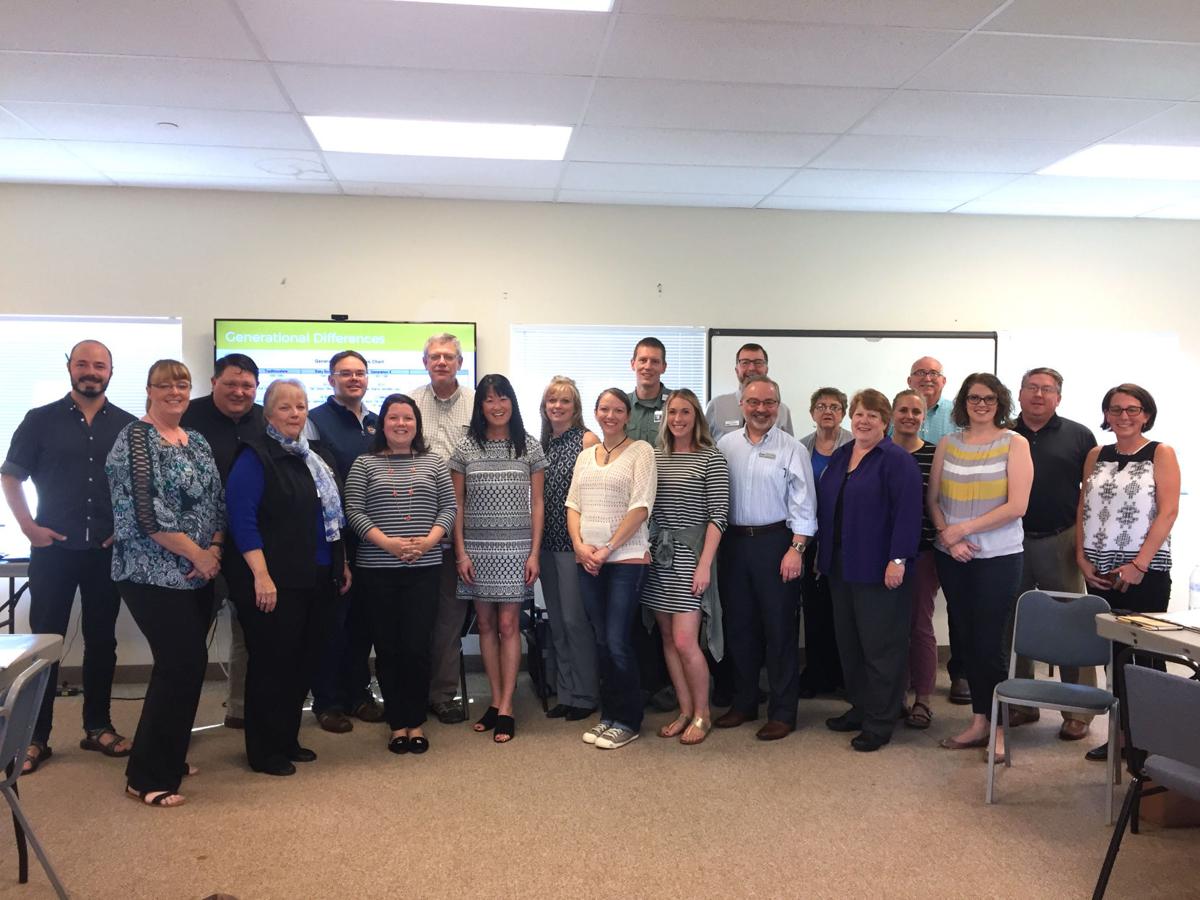 Business leaders at an internship workshop held at the South County Campus of Clatsop Community College in Seaside. 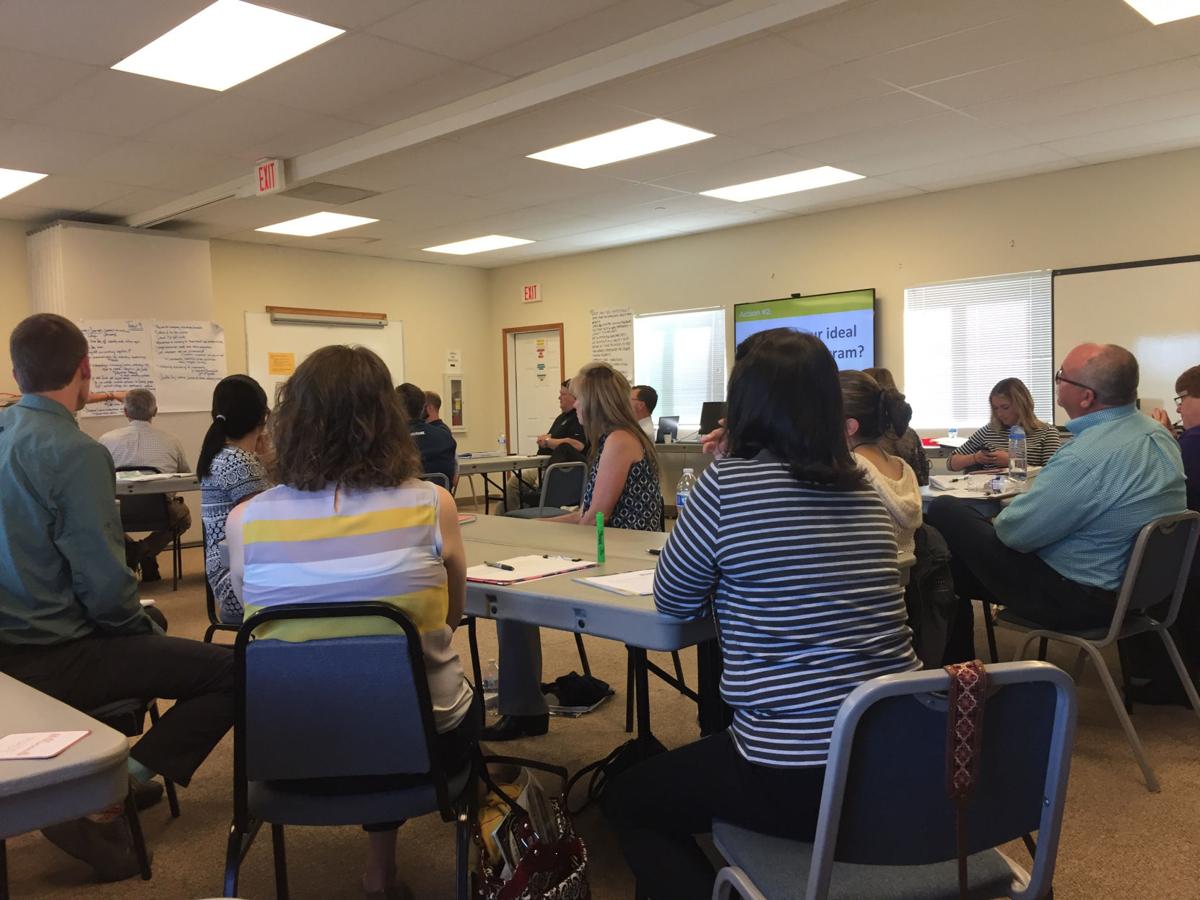 Participants at an internship workshop held at the South County Campus of Clatsop Community College in Seaside.

Jody Christensen, Myronda Schiding and Kevin Leahy at the internship workshop in Seaside.

Business leaders at an internship workshop held at the South County Campus of Clatsop Community College in Seaside.

Participants at an internship workshop held at the South County Campus of Clatsop Community College in Seaside.

One of the best writers I ever worked with was a 17-year-old intern. She was a Lake Oswego High School senior staying with her aunt over a summer in suburban New York City, where I edited a newspaper. Olivia wrote more stories a week than full-time staff — and the material sparkled. No wonder she won a Northwest Excellence Award for high school journalism that year.

Employers from throughout the North Coast are hoping to find that sparkle in their interns, and companies including Martin North, Lum’s Auto Center, Providence Seaside Hospital and Fort George Brewery came together in September at the South Campus of Clatsop Community College in Seaside to learn more.

The goal is to develop an internship program for the county, Schiding said.

“As we kept talking about it, we realized an internship project that is comprehensive and community-based like the McMinnville model would thrive here,” Schiding said.

She was referring to the McMinnville Works Internship Program, developed by Jody Christensen, executive director of McMinnville Economic Development Partnership.

Christensen was invited to Clatsop County by a coalition of CEDR, industry partners, local school districts and the Northwest Regional Education Service District to share her experience.

In McMinnville, businesses were shutting down production facilities, Christensen said.

“Businesses were flying out of our community,” Christensen said. “They were not filling positions for eight months. It was a problem, so we knew we had to have a grow-our-own work approach.”

One of the items industry partners wanted to explore was internships, she said. “They wanted us to take the mystery out of it, the complexity and simplify it. So they came on board and we developed the McMinnville Works Program.”

The program is in its sixth year, she said.

“Every community is looking at ways of attracting and retaining homegrown talent, and to take a grow-your-own workforce approach is the right thing to do,” Christensen said. “While industry wants longer connections with the school districts in the academic world, the academic world wants stronger connections with industry, so they are putting resources to making those things happen.”

Should internship opportunities be paid or unpaid? Part time or full time? What are the expectations of employers?

“You already have people who are engaged in the conversation, you have a comprehensive support system, you have an industry and employers who want this program to be successful, so that’s all you need,” she said. “Today what we are doing is uncovering some of the elements to help make that happen.”

Project descriptions, age ranges, paid or unpaid programs are yet to be determined in the crafting of the program.

“This is going to be Clatsop County’s internship program,” Christensen said. “They can develop it to be all different shapes and sizes. Let’s create the basic foundations and then build from there.”

Internships were originally designed for students 18 and older, Leahy said, but the program was expanded to include younger students.

How will the program’s success be judged?

“This is considered a pilot launch,” Christensen said. “I wouldn’t judge it on numbers, I would judge it on year two, who returns … and then you can start having your benchmarks.”

The goal is to develop a framework for an ongoing internship program in the county, she said. The program could be tailored to individual communities.

Both students and employers need to be part of the conversation, Christensen said.

“They’ll help develop the program where they can,” she said.

What a company’s internship program looks like in a year or five years could be very different, Christensen said.

“We want multiple touch points with industry, with families, with community members with young children, so they know that this internship model is something that they can grow into,” Schiding said. “Part of this is marketing to local industry, to families, to the communities and growing that local workforce.”

The September workshop was the first step in reaching out to employers, Leahy said.

“We want to have more exposure,” Leahy said. “We want the kids to know about us.”

The program may offer opportunities who may not do the traditional four-year college route, he said, and it may draw graduates to jobs in Clatsop County.

“As a small rural county, we want to keep all of our talent,” Leahy said.

Port of Astoria Executive Director Jim Knight said he planned involvement in the program. He proposed tasks in the Port’s environmental programs such as collecting samples or stormwater testing. Interns could perform administrative tasks, security or marketing roles. “It really runs the gamut,” Knight said.

As for my journalism intern from Lake Oswego, 10 years later, what is she doing now? Not in journalism, alas, but her career path hasn’t been too shabby. She graduated from Stanford University and is now an analyst at a prestigious investment bank in New York City.

I like to think I’ve always been good at spotting new talent!