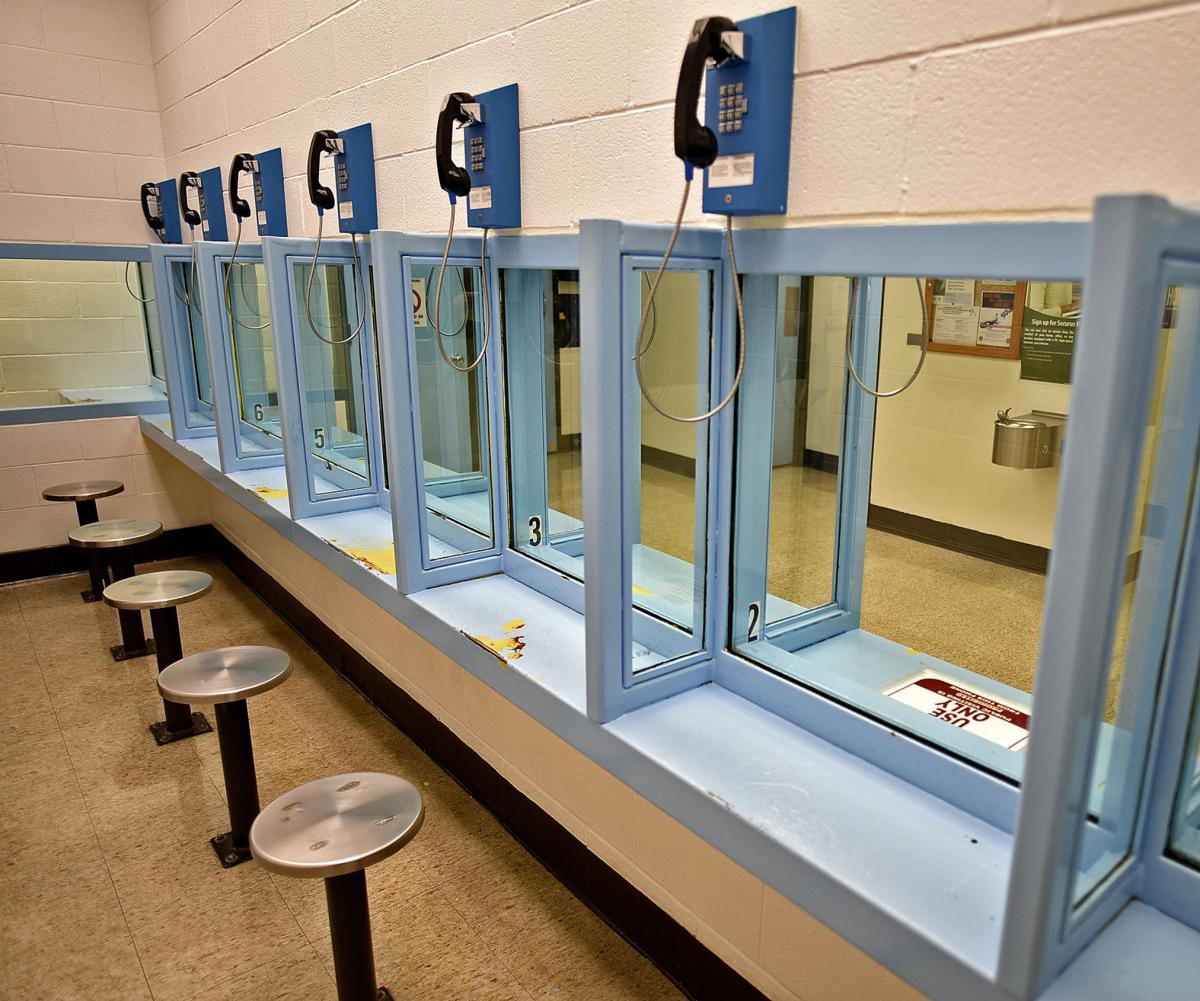 The visitation room at the Clatsop County Jail. 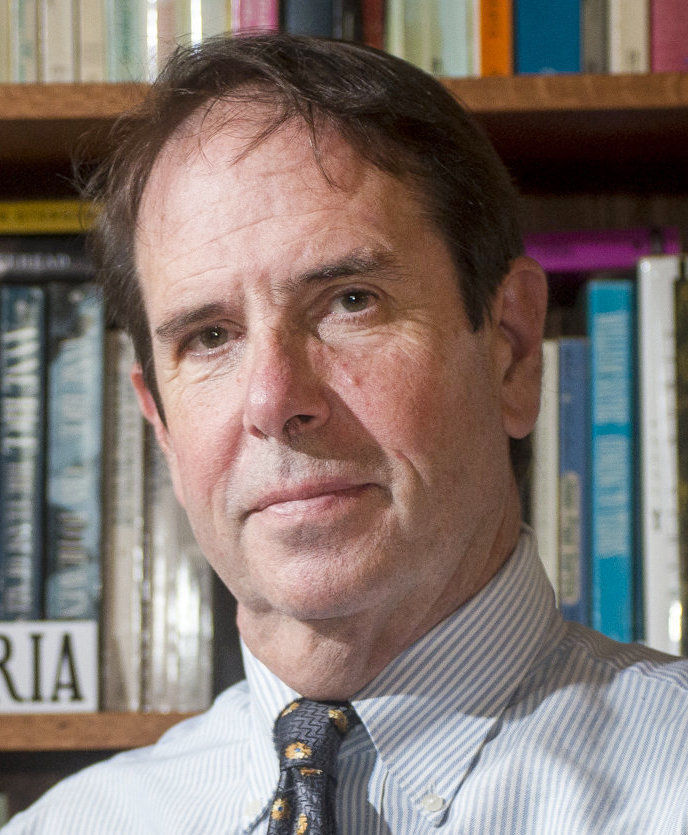 The visitation room at the Clatsop County Jail.

In many ways jails are orphans. Most of its “users,” or those directly affected by them, are confined to the victims of more serious crime, the officers who arrest those accused, and the people accused of crimes.

On the November ballot coming soon to your mailbox is Clatsop County Measure 4-195, which would authorize bonds to remodel the mothballed Oregon Youth Authority detention facility in Warrenton into a much-needed county jail.

The cost to families with a house assessed at roughly $200,000 would be about $43 a year, a fraction of what is being asked for by local school districts and other local districts. The difference, of course, who does a jail actually serve?

As your elected district attorney for the last quarter century, I can say without hesitation, a jail is there to protect you, your family and your neighbors. Oregon has one of the lower incarceration rates in the nation and criminals need to really outdo themselves to actually get locked up. Even in more serious felony crimes, only 30 percent of convicted felons go to prison. That means 70 percent of convicted felons stay in the community, may do some local jail time and hopefully learn stealing, selling drugs, or driving under the influence are not good ways to live.

But even if you or your family don’t “use” the jail, it is as necessary to a safe and livable community as a hospital. You probably don’t want to go there, either, but you sure want it there if needed.

Some might say that as a career prosecutor, of course I advocate for a jail. However this winter, after 40 years in law enforcement, 38 years as a lawyer, and 25 years as your DA, I will become a private citizen, who hopefully has no more personal need for the jail as most of you.

There are many reasons this bond needs to pass. This is the third try in 15 years. It is a likely one-time use of an existing state facility that might otherwise cost taxpayers twice as much. But most importantly it is because for the entire justice system to work, from police to probation, prosecutors to judges, drug treatment to restraining orders, there has to be an empty jail bed available if a judge determines it is appropriate.

Most people arrested, even for their third drunk driving offense, do not await trial in jail. At a cap of 60, the jail is one-third its needed capacity and dangerous felons are released every week. A few years ago one of those men murdered two young women just a few weeks later in Portland. That should never happen.

Some people have claimed that the sheriff’s political views should be punished by rejecting a desperately needed public building. That is spiteful and short-sighted. If I had a dollar for every time a crime victim or family member tearfully asked me why the abuser of someone’s spouse or child was walking free, I’d be a rich man. Immigration cases have not been held in the county jail for at least a decade. It’s far too full of people charged with violent felonies who are citizens.

There are a limited number of times the county is willing to go to the voters for a need like this, which many think will never impact them. Women will be abused if their abusers are not held in jail, children will be beaten or worse. This is not a scare tactic. This is actual experience, in this county.

Measure 4-195 is a modest proposal, using the Oregon Youth Authority facility the state abandoned. I doubt it will be usable in the same way in four to five years.

Many people claim the jail does not affect them because 1) their family or friends aren’t locked up, 2) they haven’t been the victim of a serious crime, or 3) if we don’t build a jail crime will magically decrease. That’s called “magical thinking” for a reason.

Do not be misled by emotion or a lack of empathy for the victims of crime, who tend to be women, children, and the poor, far more than people like me.