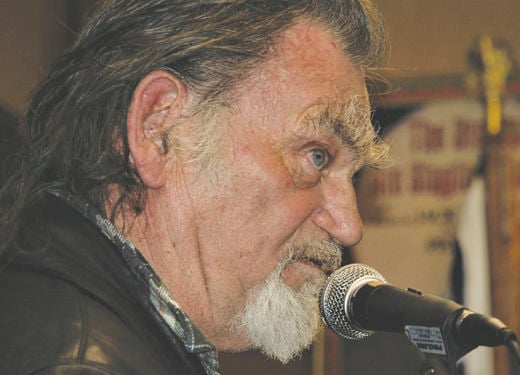 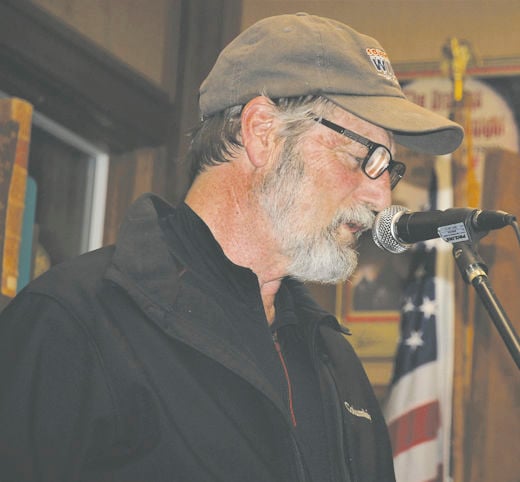 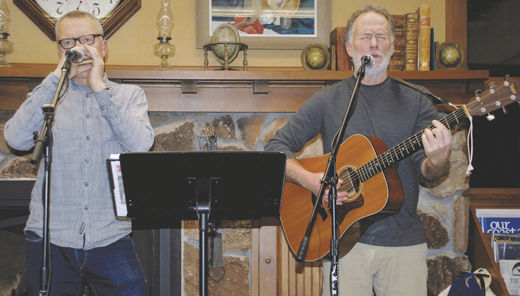 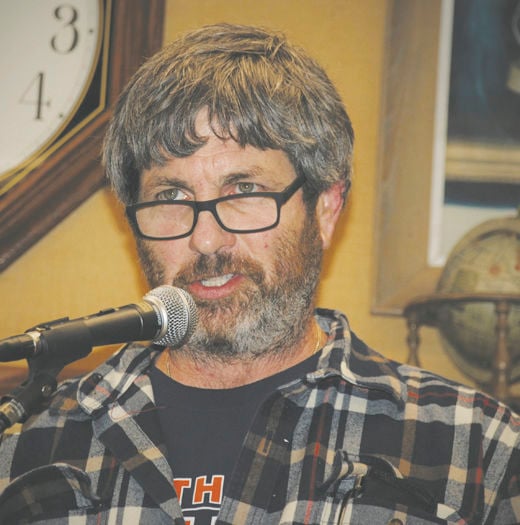 For readers particularly interested in the history of Oregon’s most extreme geological events, participants in the upcoming Cannon Beach Reads, led by Lila Wickham, will discuss William L. Sullivan’s “Oregon’s Greatest Natural Disasters” on Jan. 15 from 7-8:30 p.m. at the Cannon Beach Library.

Sullivan - a Eugene author, newspaper columnist and outdoor trail expert - describes recurring geological disasters in Oregon, descriptions that convinced this reader that our verdant Eden, sometime between today and 500 years hence, will face massive shaking, flooding, terra reformation and disruption of life from the Pacific shore to the Cascades.

A 9.0 shaker, centered 60 miles off the Oregon coast, won’t be a walk in the meadow and will most likely trigger a devastating tsunami.

Cannon Beach Reads welcomes anyone interested in classic and significant current books to join these lively conversations every third Wednesday.

These skilled fishermen and writers regularly present their works at the annual FisherPoets Gathering in Astoria, scheduled this year for Feb. 28-March 1.

Broderick of Cannon Beach and Speakman of Gearhart have long planned the FisherPoets Gathering, which Broderick began with a few telephone calls in 1998. The gathering now includes about 100 poets, singers and storytellers who write about their lives and observations as fishermen and women.

Broderick and his family run salmon set-net sites in Bristol Bay each summer. Speakman is a former Maine lobsterman.

Densmore of Astoria purchased his own commercial fishing boat in Alaska at age 13. Years later, after a boat he was running caught fire, he and his crew survived four nights adrift on the Bering Sea. A Japanese trawler ran their life raft down before, eventually, rescuing them. Densmore fishes salmon out of Kodiak.

Leech of Chinook, Washington began writing poetry in 1995 while drag fishing on the Columbian Star out of Astoria.

Seitz, a native Alaskan, fished in Cook Inlet until 1992, when oil spilled from the Exxon Valdez ruined fishing. He and his wife, Tiffani, lived and fished on the north coast until 2011, when they went to Morrow Bay, California and bought the trawler South Bay.

They practiced sustainable fishing and began processing their catches to sell to local restaurants. They now live in Astoria, where they fish the coast and operate South Bay Wild Seafood Market & Restaurant.

Tempus fugit! North coast authors are asked to submit writings on the theme of “Views from the North Coast” to this year’s Writers Read Celebration. This is an opportunity for local writers to address their relationship to the north coast, describe their vision of the north coast and explain what draws them here.

Anyone can participate and submit an entry. Entries may take the form of essays, stories or poems. Writers are limited to no more than three entries, each no longer than 600 words.

January 17 is the submission deadline. Entries may be emailed to info@cannonbeachlibrary, or posted to the Cannon Beach Library, P.O. Box 486, Cannon Beach, Oregon 97110. Submissions should be anonymous.

Please include a cover letter with the writer’s name, email address and telephone number. Do not include your name or contact information on the entry itself. A panel of judges will select nine or 10 entries, and their authors will be asked to read them during the Writer’s Read Celebration at the library on Feb. 28.

In October, this column praised Christopher Leonard’s “Kochland: The Secret History of Koch Industries and Corporate Power in America” as a balanced analysis of the growth of Koch Industries, guided by Charles and David Koch into this nation’s second-largest privately held corporation. At the time, I felt sufficiently informed about the Koch brothers.

But last week I checked out a copy of Jane Meyer’s “Dark Money: The Hidden History of the Billionaires Behind the Rise of the Radical Right,” published in 2016 and still available at the Cannon Beach Library.

Where Leonard narrowly focuses on the growth of Koch Industries, Mayer places the Koch brothers within Libertarian, Republican and corporate efforts to undermine democracy, reduce tax liabilities, and limit government regulation through the strategic use of their tax-sheltered wealth and nonprofit organizations.

In “Dark Money,” Mayer reveals the players of what Hillary Clinton described in 1998: “This is - the great story here for anybody willing to find it and write about it and explain it, is this vast right-wing conspiracy that has been conspiring against my husband since the day he announced for President.”