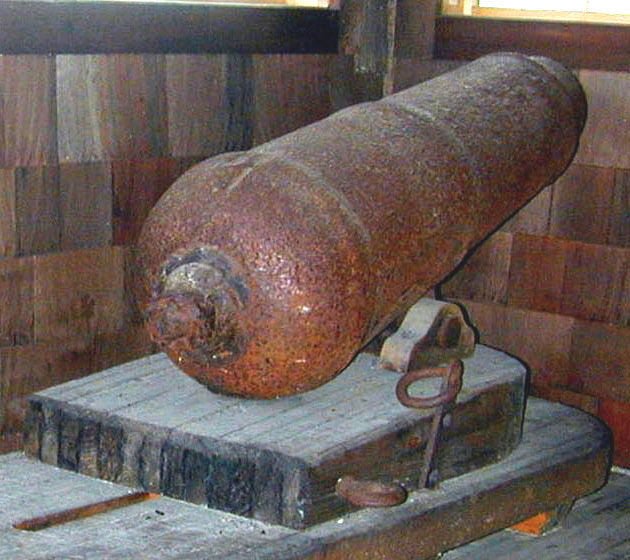 Cannon Beach's USS Shark cannon was red, rusted from years in the elements, before being sent off to Texas A&M. 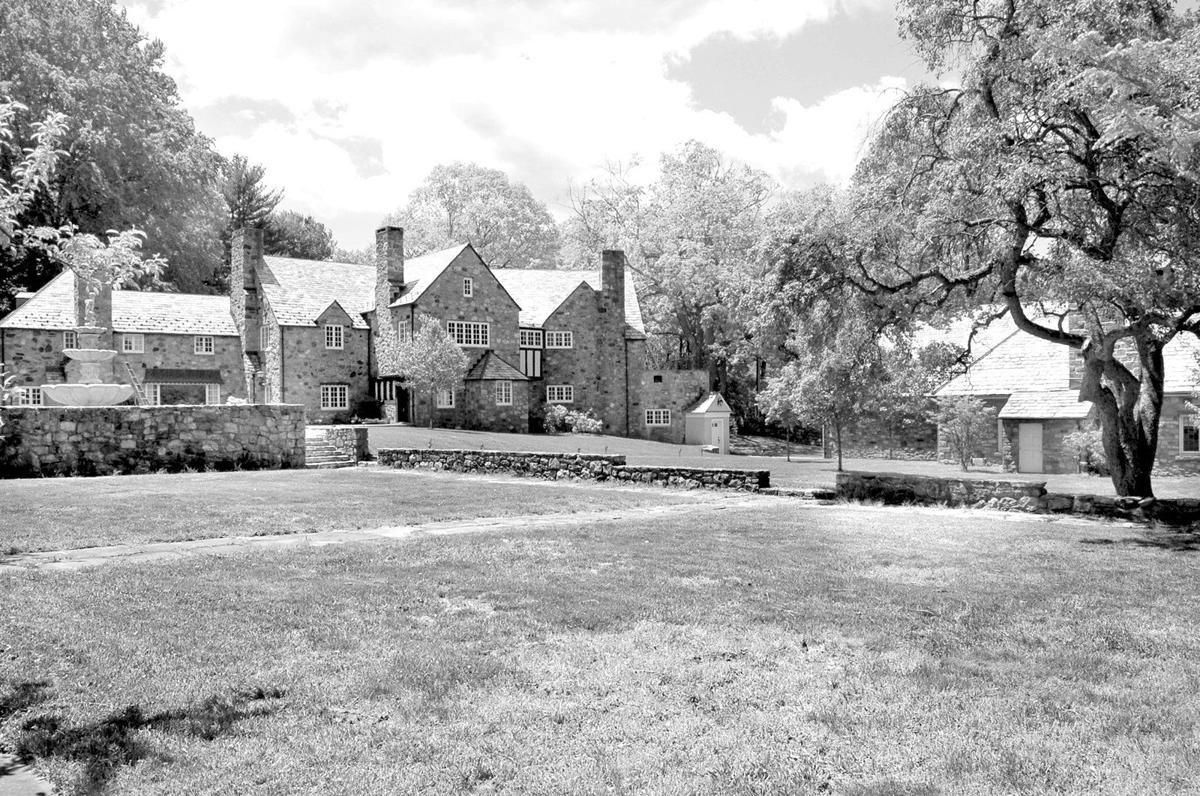 Seven Springs, one of the modest properties owned by presidential hopeful Donald Trump.

Cannon Beach's USS Shark cannon was red, rusted from years in the elements, before being sent off to Texas A&M.

Seven Springs, one of the modest properties owned by presidential hopeful Donald Trump.

For reporters, Donald Trump threw down the gauntlet Thursday night at the Republican presidential candidate debate: “They’re a very dishonest lot, generally speaking, in the world of politics.”

I can only hope that I was not among those to whom he was referring. I kind of thought “The Donald” liked me.

I had been covering Trump since 1997, shortly after he purchased the 213-acre property he calls “Seven Springs.” The property, located in New York’s Westchester County, ironically had been owned by a newspaper family — Katharine Graham, the longtime publisher of the Washington Post, and before her, her father, Eugene Meyer, a financier and publisher who would have made Trump himself proud, purchasing the newspaper at a 1933 bankruptcy auction for $825,000. Woodward and Bernstein were to follow many years later.

When Trump purchased the property for $7.5 million — a considerable bargain, even 20 years ago — he inherited conservation easements, land covenants, along with woods and meadows home to forest creatures, native plants, even bald eagles.

As the new owner, Trump promptly sought to address the most crying need for that affluent Westchester community: a golf course. His intention was to bring a world-class course that would host his version of the Masters, replete with limos for oil sheiks and a helicopter pad to provide easy access for visiting golfers.

Studies quickly determined that the pesticides and chemicals used on the course would have potentially contaminated the nearby Mianus River, source of drinking water for 150,000 nearby residents. Traffic from limos would disrupt the town’s miles of dirt roads and equestrian traffic. As for the helicopters, there was a bat’s chance for approval, as Trump’s new neighbor, corporate raider Nelson Peltz (star of the 1980s corporate exposé “Barbarians at the Gate”), had already been shot down by the town and courts in his bid for a heliport on his tony property, known as “High Winds,” formerly owned by Readers’ Digest founder Dewitt Wallace.

Reluctantly, Trump gave up dreams of the helicopters and the golf course, too, and why shouldn’t he — he was building an international golf empire, highlighted by the Trump National Golf Club in New York’s nearby Briarcliff, with new courses in Scotland, Palm Beach, Los Angeles and the United Arab Emirates.

What followed was a decades-long fight to build luxury homes on the Seven Springs property, one that, as a newspaperman, allowed us to gleefully cover his every utterance. Homes — now that made more sense, especially with the crying need for affordable housing in the area. Each McMansion would be 12,000 to 16,000-square-feet, perfect for the aspiring billionaire. The environment figured not at all in Trump’s plans: at a city meeting he told board members: “If you want squirrels, move to Vermont.” (Read: Oregon, the West Coast equivalent of that green, anarchic state tucked into northern New England and represented by Socialist Bernie Sanders.)

There was one awkward moment as a reporter during a Seven Springs property site walk conducted by the local wetlands commission. I decided to tag along, figuring it was a public meeting and what better opportunity to gawk. Trump wasn’t there, but his war cabinet was, and they were disconcerted to see a reporter with (gasp) notepad and camera. Perhaps they were frightened we would report on the sharp-shinned hawks or red-bellied woodpeckers nesting in the woods. Freedom of the press being what it was, I was told to take a hike. Off the property.

While local boards and commissions kept whittling down the plan, and lawsuits from the Nature Conservancy and nearby homeowners slowed the process, Trump ultimately won approvals for Seven Springs in 2013, closing the loop on a 16-year process.

The most amusing recent encounter with “The Donald” came in 2009, when the Libyan dictator was still alive and committing atrocities. Moammar Gadhafi was at the United Nations to address the General Assembly and needed a place in New York to maintain his entourage, including his many wives and children.

Trump offered the use of Seven Springs estate on a short-term basis for Gadhafi’s tent city. The Libyan contingent even went as far to set up on the property with lawn chairs and Bedouin-style tents. Only the resourceful thinking of a local town supervisor — the equivalent of a local city manager — could bring the dictator to his knees. It is widely believed that Supervisor Lee Roberts’ adroit intervention in the affair prevented a possible international incident, as she shrewdly invoked a local code forbidding temporary outdoor structures and sent the caravan packing.

While Trump often used underlings to do his dirty work, “The Donald” would occasionally be surprisingly accessible, especially when things were going his way.

There was always a frisson of excitement when our office manager put her hand over the mouthpiece and whispered: “Donald Trump’s on the phone for you!”

And when he spoke it was as if you were the only person in the world. “R.J.!” he exclaimed. “Just wanted to make sure you heard the news!”

That is the mark of a career politician: you can disagree with almost everything he says and does, and still be charmed as heck by the sound of his voice on the phone.