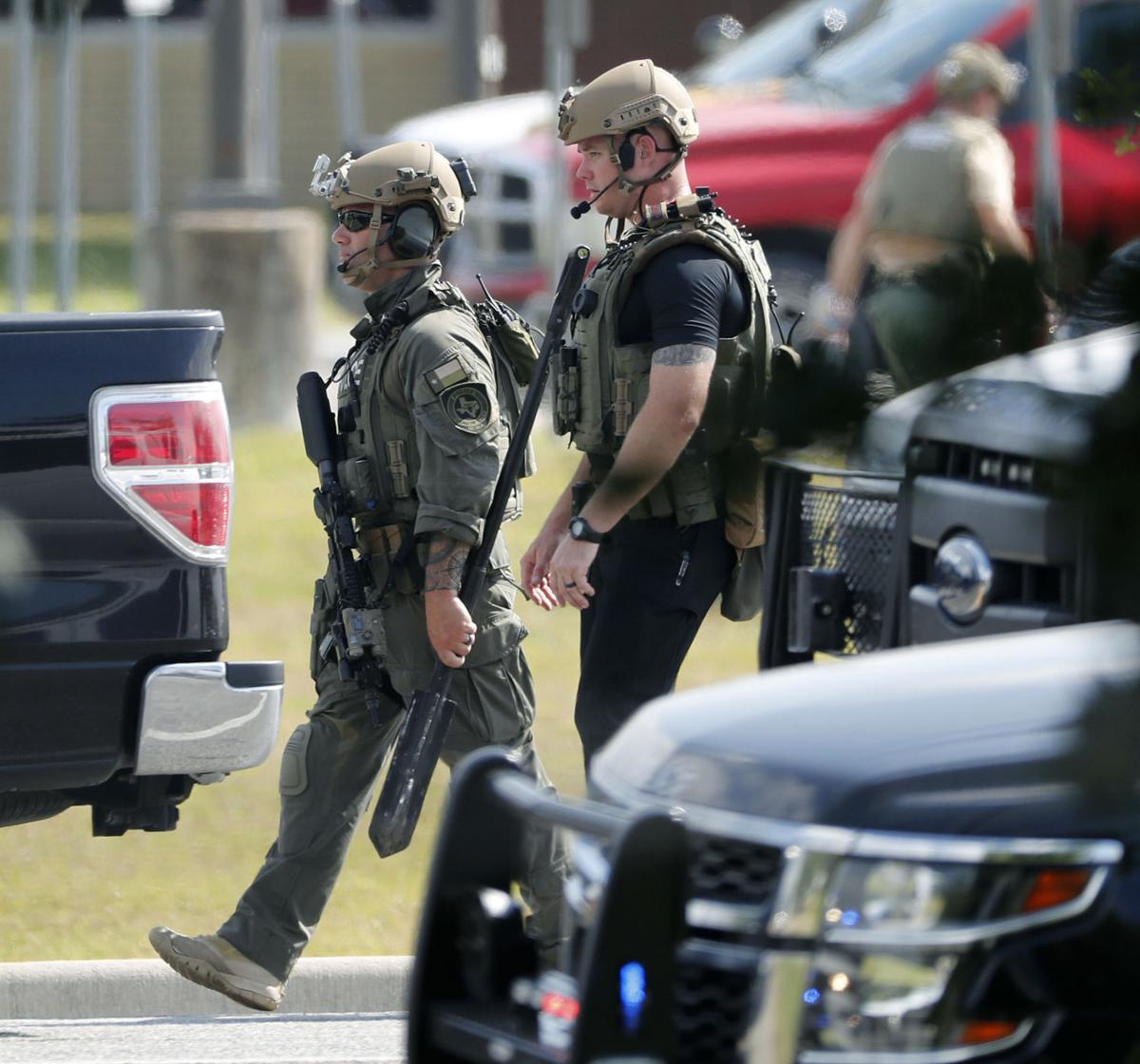 Police officers in tactical gear move through the scene at Santa Fe High School in Texas after a May 18 shooting. 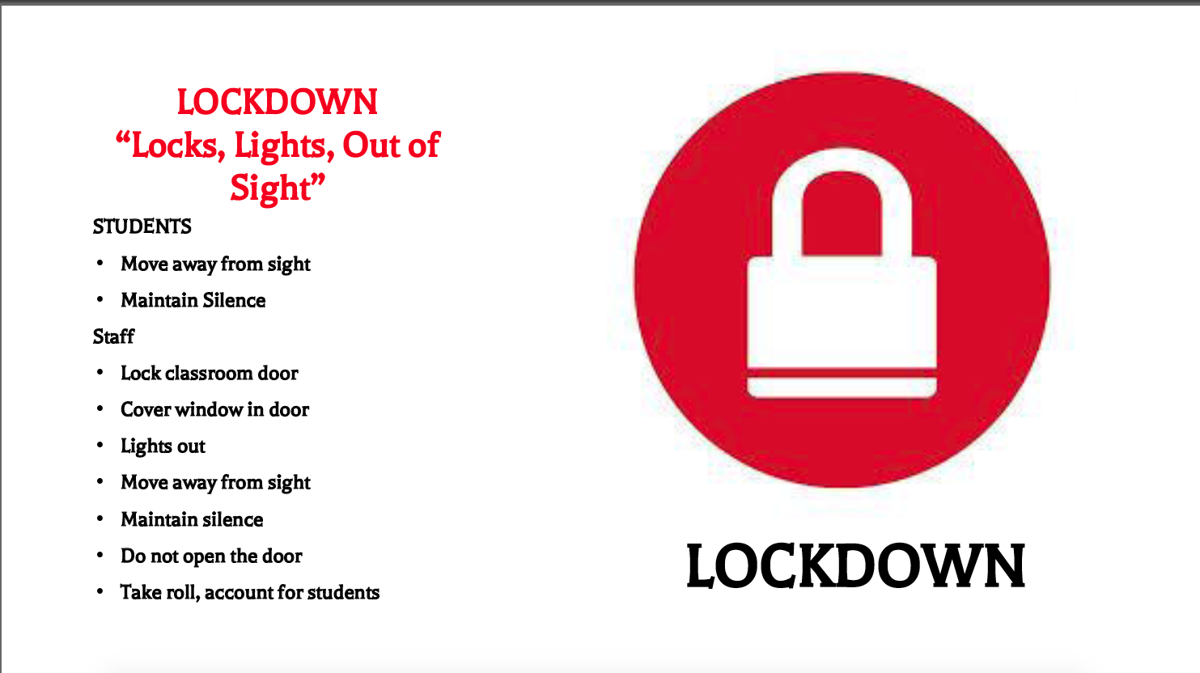 Student protocol for a “lockdown” scenario. 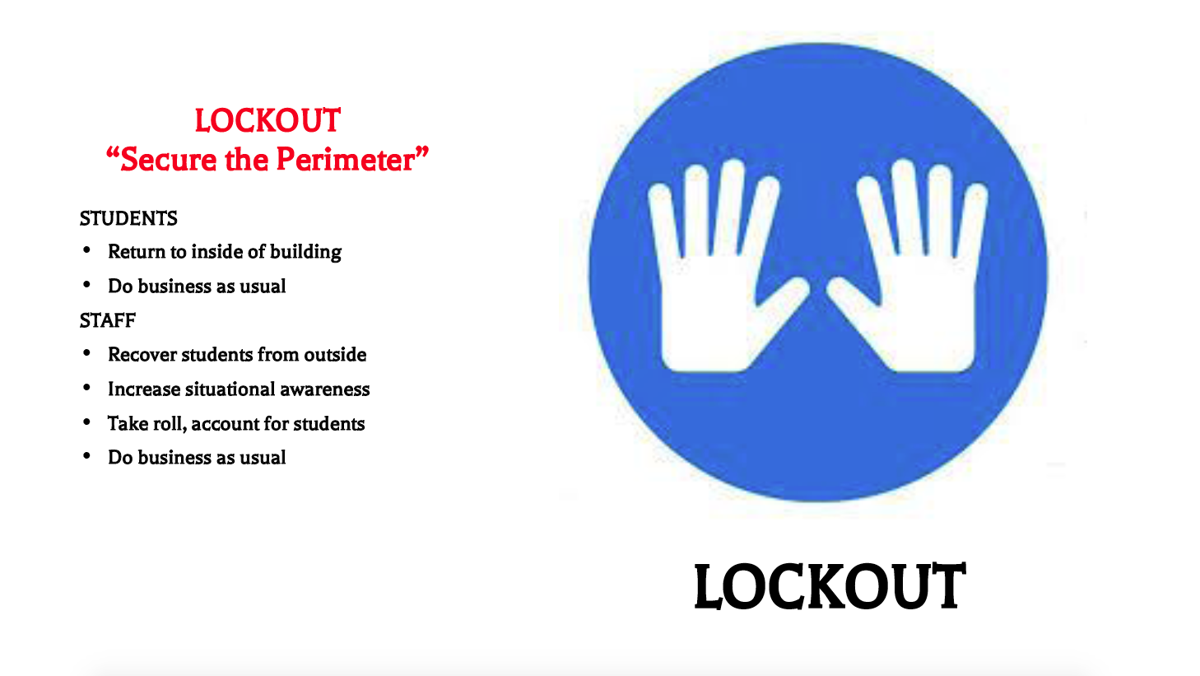 Student protocol for a “lockout” scenario.

Police officers in tactical gear move through the scene at Santa Fe High School in Texas after a May 18 shooting.

Student protocol for a “lockdown” scenario.

Student protocol for a “lockout” scenario.

Safety plans were already in place in Santa Fe, Texas, when on Friday, May 18, a shooter killed 10 and injured 13, including an armed student resource officer.

The school district had an active-shooter plan and two armed police officers walked the halls of the high school, according to the Washington Post. School district leaders had even agreed last fall to eventually arm teachers and staff under the state’s school marshal program.

Policies and procedures worked, J.R. “Rusty” Norman, the president of the Santa Fe school district’s board of trustees, told reporters. “Having said that, the way things are, if someone wants to get into a school to create havoc, they can do it.”

The timing, for Seaside, is chilling.

Three days earlier I listened to Seaside High School principal Jeff Roberts present the district’s new safety plan to members of the district’s board of directors.

“The fact that we have to have a conversation like this is incredibly unfortunate,” Roberts said.

“Seaside High School’s Safety Plan and What Students, Staff and Parents Need to Know” offers four responses to emergency situations: lockout, lockdown, evacuate and shelter. The plan, developed in conjunction with law enforcement and emergency planners, presents a “plain-language response for any given scenario.”

With years of preparation for the Big One — a Cascadia Subduction Zone earthquake and tsunami — Seaside kids are well-versed in evacuation and shelter aspects of the plan. Students’ “You can’t stop this wave” campaign helped raise tsunami awareness throughout the community and spurred passage of the 2015 bond for a new campus in the Southeast Hills out of the inundation zone.

Drills for school lockdown and lockout scenarios are not as common.

Dangerous events in the community, or even a vicious dog on the playground, would be examples of incidents calling for a lockout response. Officials secure the perimeter, while students and staff “get inside and lock outside doors.” For the most part, classes proceed as usual. Students may be required to remain in the building until the threat is mitigated.

The lockdown protocol is used when there is a threat inside the school building.

In a lockdown, “locks, lights, out of sight” is the mantra. Exterior doors remain open to allow access by first responders. Students are advised to move out of sight, maintain silence, keep interior doors shut and take attendance to account for anyone missing.

If students can safely exit the building, they are advised to run.

If they cannot remove themselves from the situation, they should “fight any threat as a last resort,” according to the protocol.

“That sounds pretty awful for us to even have to talk about,” Roberts said. “But we want them to know they have to do that.”

Significant changes in daily campus life are already well underway. “It’s a little inconvenience now, but it’s worth it,” school board member Michelle Wunderlich said at the presentation.

High school doors formerly open are now locked; visitors are directed to the main west entrance to check into the main office. Staff or students are empowered to stop visitors and ask what they are doing in school.

Seaside’s new campus debuts in September 2020. Security is built into the design.

Each school will have a secure entry vestibule, according to project manager Jim Henry.

Visitors will be stopped, then buzzed into the office area to be assessed. Staff will use card keys for entry and push-button locks installed in the entries.

Entry vestibules will be fitted with either bullet-resistant ballistic glass or ballistic laminate.

This conversation goes well beyond students and staff. Parents and visitors can make a difference by discarding their preconceptions about what school was like when “they were growing up.” It’s changed.

Here are some other ways to keep our schools safer:

• When visiting the high school, use the main west entrance and sign in promptly.

• Familiarize yourself with the safety plan’s four emergency protocols.

• Widen the conversation — look at how much this community has accomplished in drawing attention to tsunami awareness.

• Don’t lose hope. Every student lost to a shooting is a human being — someone’s child.