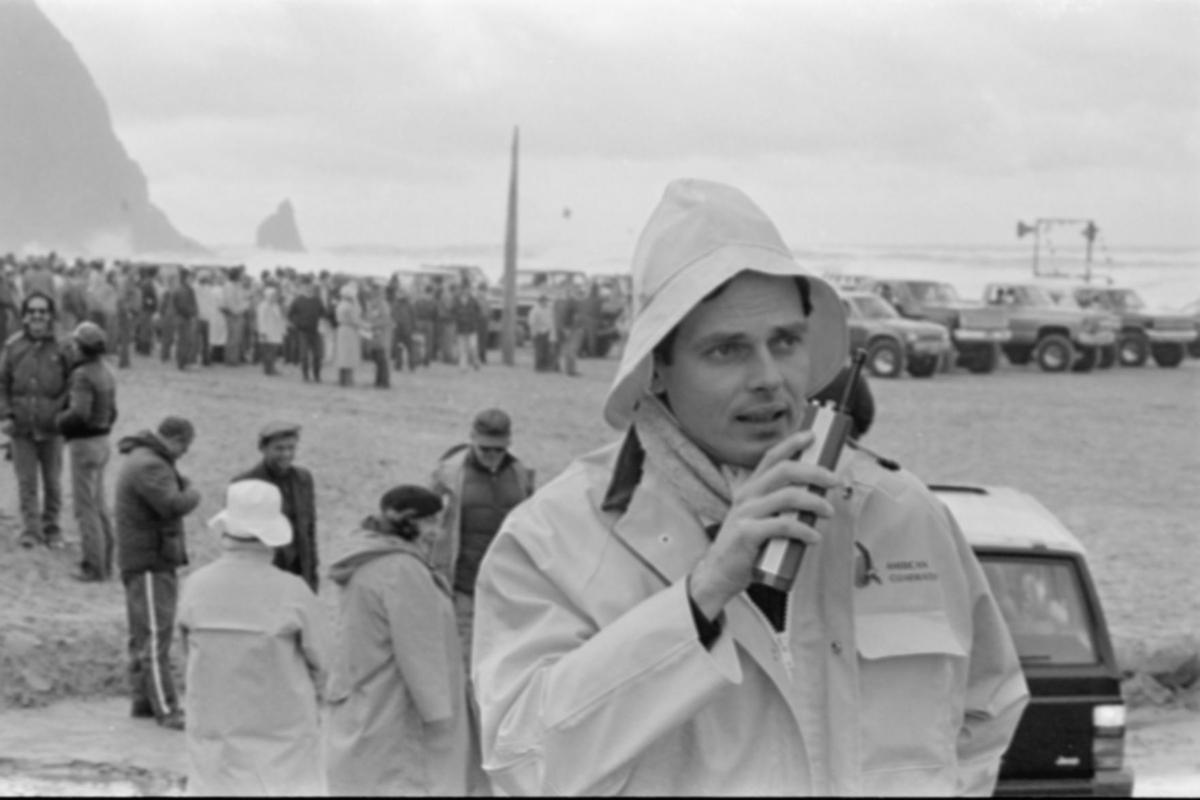 Images taken in Cannon Beach during the production of the movie “The Goonies” over a period of several months in 1984. 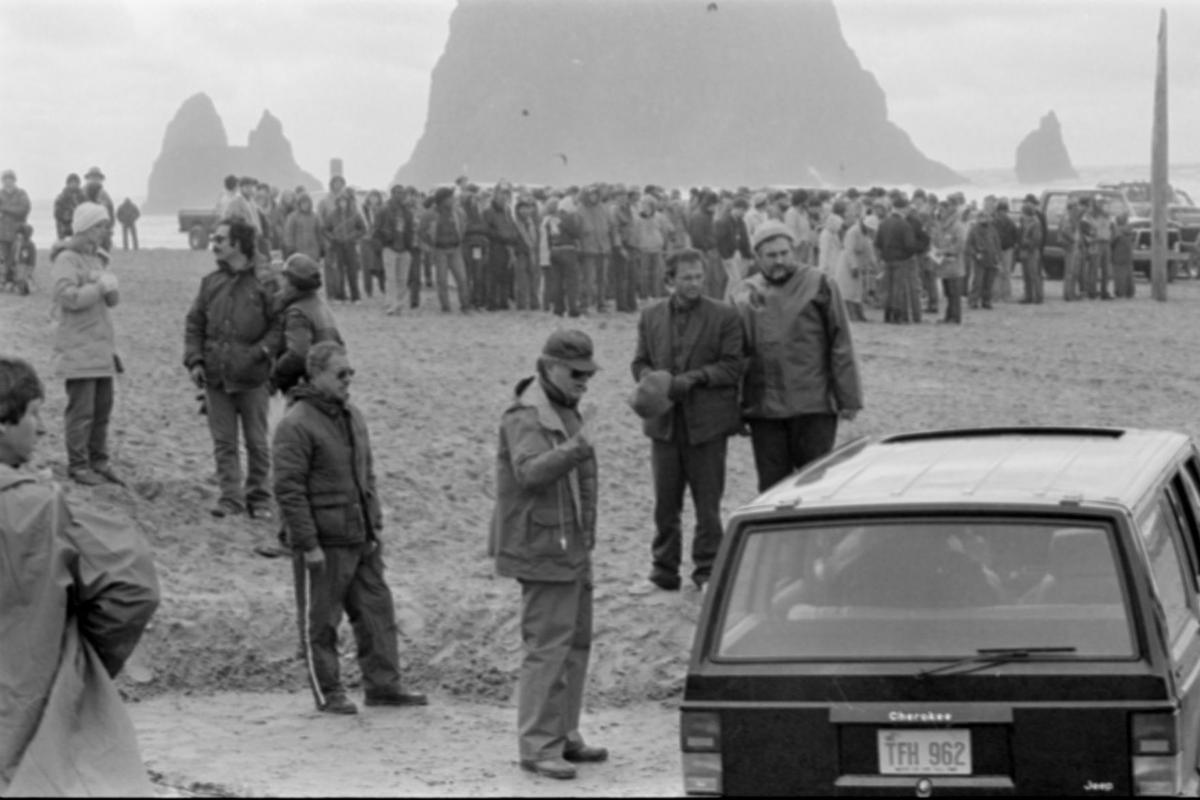 SUBMITTED PHOTO Image taken during the production of the movie “The Goonies” over a period of several months in 1984.

Images taken in Cannon Beach during the production of the movie “The Goonies” over a period of several months in 1984.

SUBMITTED PHOTO Image taken during the production of the movie “The Goonies” over a period of several months in 1984.

More words have been written about “Goonies” than all the works of Godard or Antonioni, LOL, and this week there are going to be a lot more. It’s the 30th anniversary — the 30th Anniversary Celebration for the “Goonies” — and the coast will be host to fans and buffs to meet the stars, trace hallowed film location grounds and share the fun. For those who grew up with it, in the words of one 33-year-old Cannon Beach resident, “I watched it so many times I wore out the VHS tape.”

Alas, I was in the age group that fell between the “Goonies” cracks. But I did catch up with the film 30 years later. On Memorial Day weekend I powered up the laptop DVD with the goal of understanding the “Goonies” phenomenon. Beware! There is a LOT of screaming and long scenes too complicated to really figure out. Characters have names like Chunk and Mouth and Data. But you’d be cheating yourself to get all snooty. This film has survived three decades because of a more archetypal appeal. I like best what Roger Ebert wrote at the time of its release: “‘Goonies,’ walks a thin line between the cheerful and the gruesome, and the very scenes the adults might object to are the ones the kids will like the best.”

In this year’s March Atlantic Monthly (yes, “Goonies” recognized by Atlantic Monthly!) Garin Parnia wrote: “Generations of Americans can still remember a time when parents and their kids could go to the multiplex and enjoy original youth-oriented films that weren’t either animated, part of a billion-dollar superhero franchise, or adaptations of overwrought young adult novels.”

The analysis is right on. The audience Pirnia describes is returning to Astoria and Cannon Beach three decades later to celebrate the lost remembrance of their youth, the inspiration and the excitement they felt when they were young enough to fall hook, line and sinker for a magical adventure story.

How that story came to possess magic was because of the superior talents of the filmmakers, including producer Steven Spielberg, director Richard Donner, and scriptwriter Chris Columbus, along with the exuberant performances of its cast. And the anchor for all of us on the North Coast is the locations. The film is a love song to Astoria and Cannon Beach. According to fast-rewind.com, a film location website, the truck rally takes place near Haystack Rock; Brand rides Data’s sister’s bike at the entrance road to Ecola Park, and along this same long road is where the four boys ride their bikes.

Long, long ago in a place far away, the CBS documentary series “The 20th Century” immortalized “the Rock,” a stern, imposing close-up of the Rock of Gibraltar. “Get a piece of the rock” was the message. The“Goonies” made Haystack Rock its artful symbol, a precursor of the worlds that George Lucas and Pixar were only able to construct using animation or computer technologies. For all the film’s silliness, the Rock is real, solid, and offers a pathway into the time-space continuum. For those who live and visit here, it is also part of our backyard.

There are literally dozens of activities here and in Astoria; for a complete list go to goondocks.org. In Cannon Beach, on Sunday, June 7, at 9 a.m.,the Truffle Shuffle 5K Run/Walk startts at the Tolovana Wayside. “The Goonies” film will be shown Sunday at 1:30 p.m. at the Coaster Theatre Playhouse, and Patrick Lines, a retired Oregon State ranger who was on the set during the filming in 1984, will be at Ecola State Park the entire weekend.