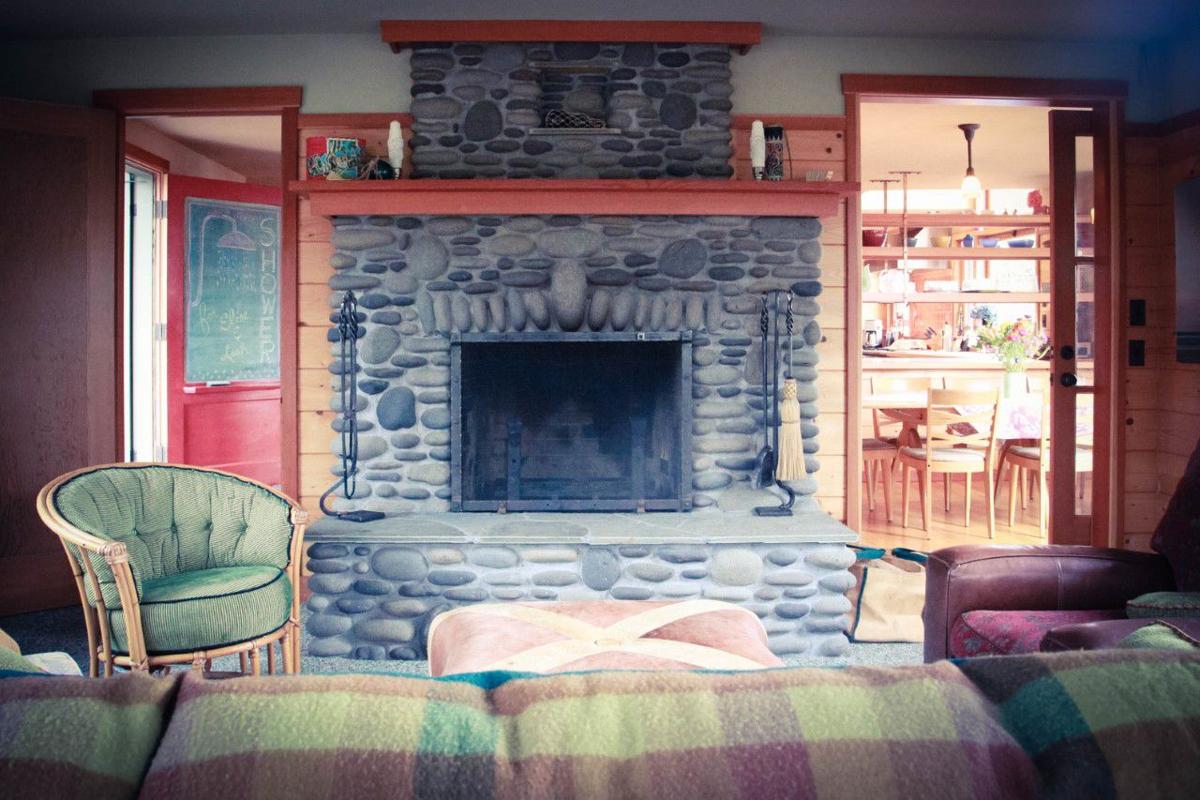 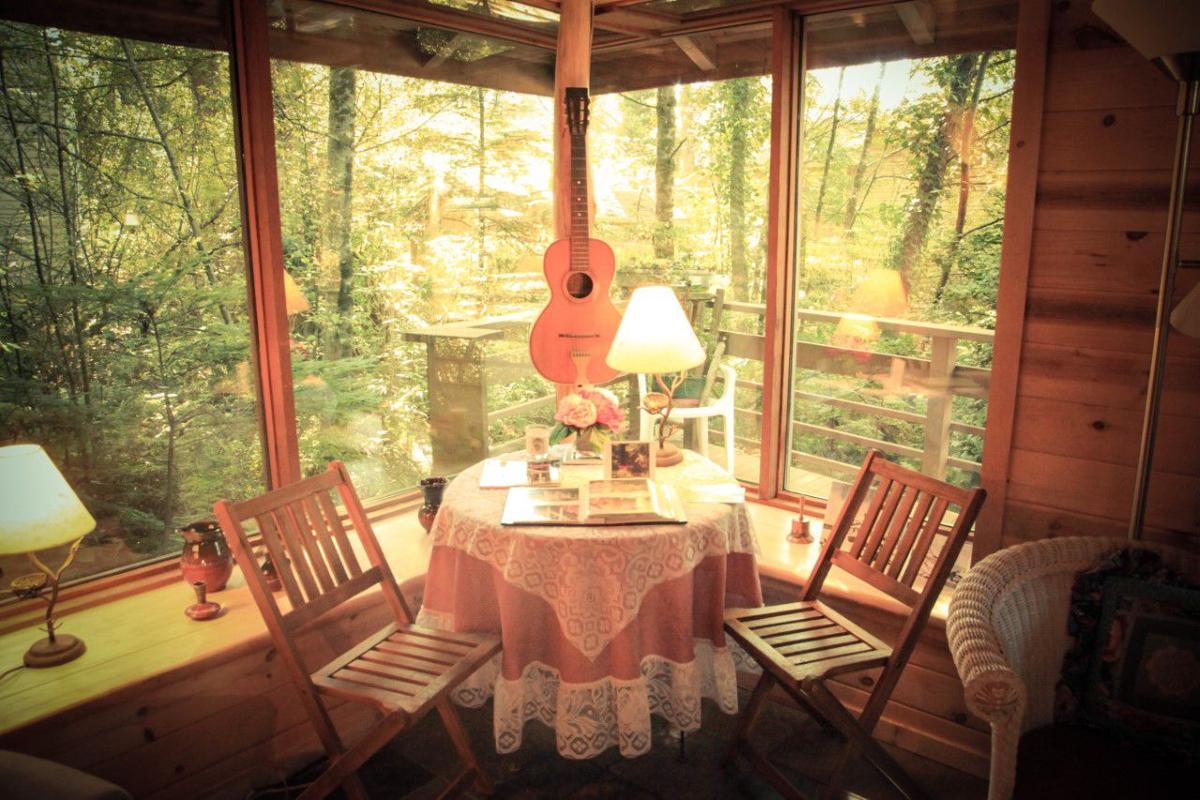 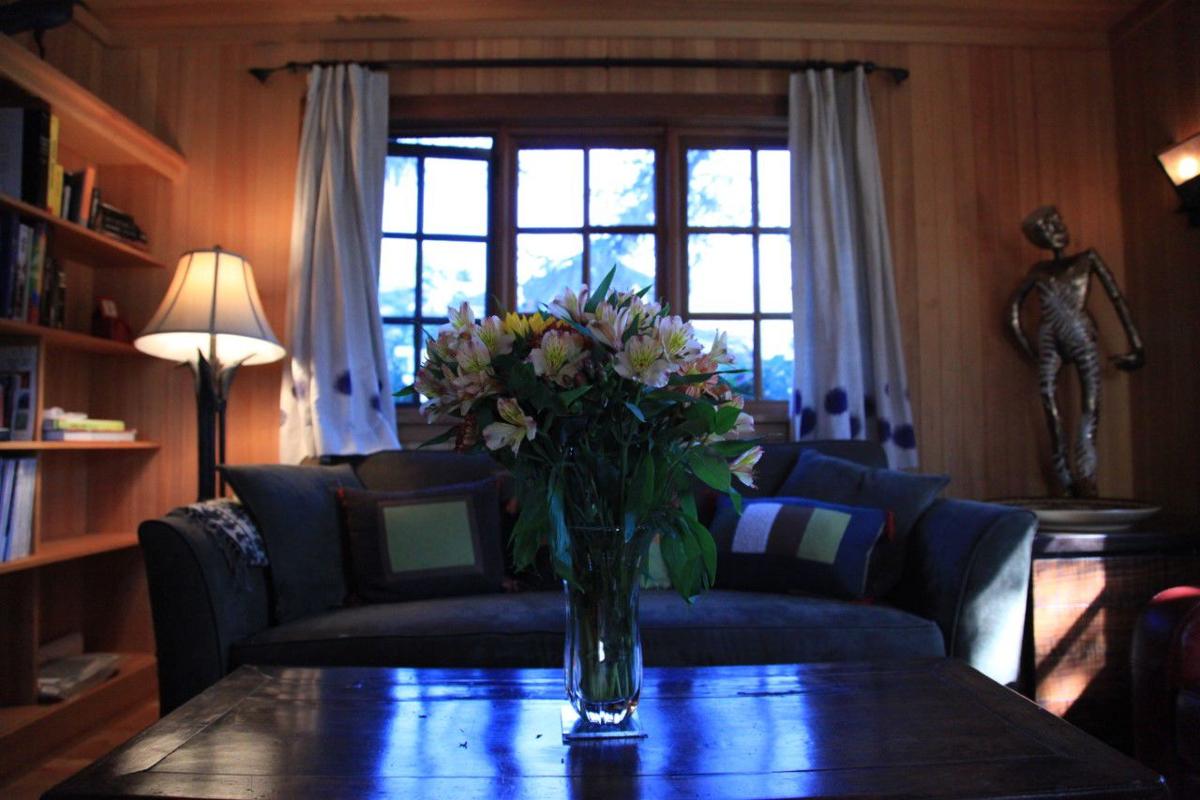 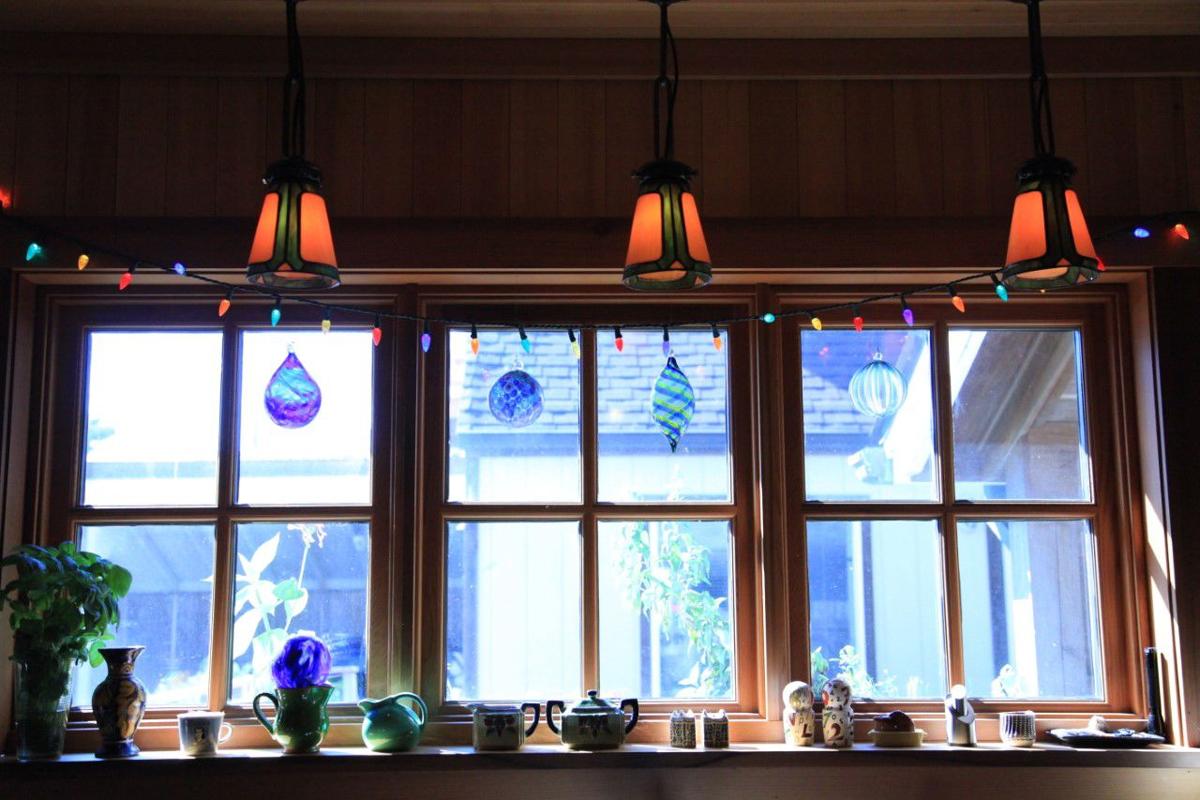 Cannon Beach’s 16th annual Cottage Tour will be held on Saturday, Sep. 14 from 12-5 p.m. The cottage tour is a fundraiser for the Cannon Beach History Center & Museum. Tickets are $40.

Trucke said that the tour features new houses every year because they change up which neighborhood to feature. Sometimes there is a popular house that may get featured again in several years.

“It’s a lot of work for homeowners,” Trucke said of the tour.

“This is the first time coming back in 16 years,” Trucke said.

Last year, the tour had a little over 800 people attend. This year, the museum expects at least 800. Some people attend only certain locations on the tour instead of the whole tour. There will be 100 volunteers at the event.

Wine tasting will be available with the Cannon Beach Wine Shack at one of the locations on the tour, live music, and tea from Beach House Teas at another tour location.

Included in the cost of your ticket is a Saturday night post-tour reception and concert featuring local duo Julie Amici group. The concert is from 6-8 p.m. and will take place at the Cannon Beach History Center & Museum.

The Cannon Beach History Center & Museum is home to the cannon that Cannon Beach is named after, a replica long house, a tide pool exhibit, and the history of Cannon Beach and Arch Cape. It features a free lecture series, workshops, and field trip activities throughout the year. This private non-profit is donation-based from the Cottage Tour.

Advance tickets are encouraged. Parking can be an issue, so it is recommended to get into town early, or leave your car at your hotel or vacation rental. Parking is also available at Gower Street. Maps will be available at the museum on tour day at noon. There will also be a shuttle in town.

Ticket sales are cut off at 2 p.m. on the day of the tour. The tour typically takes about two to two and a half hours to do.