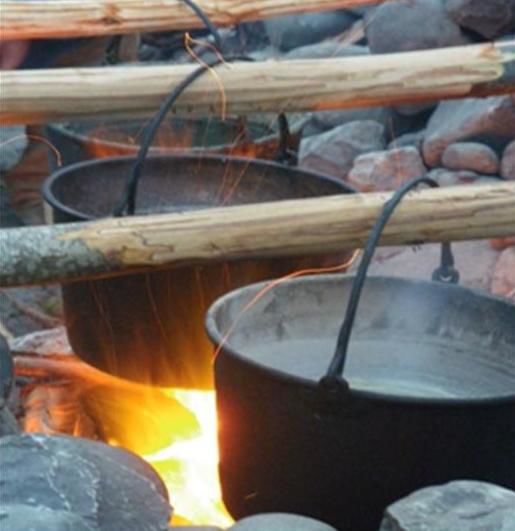 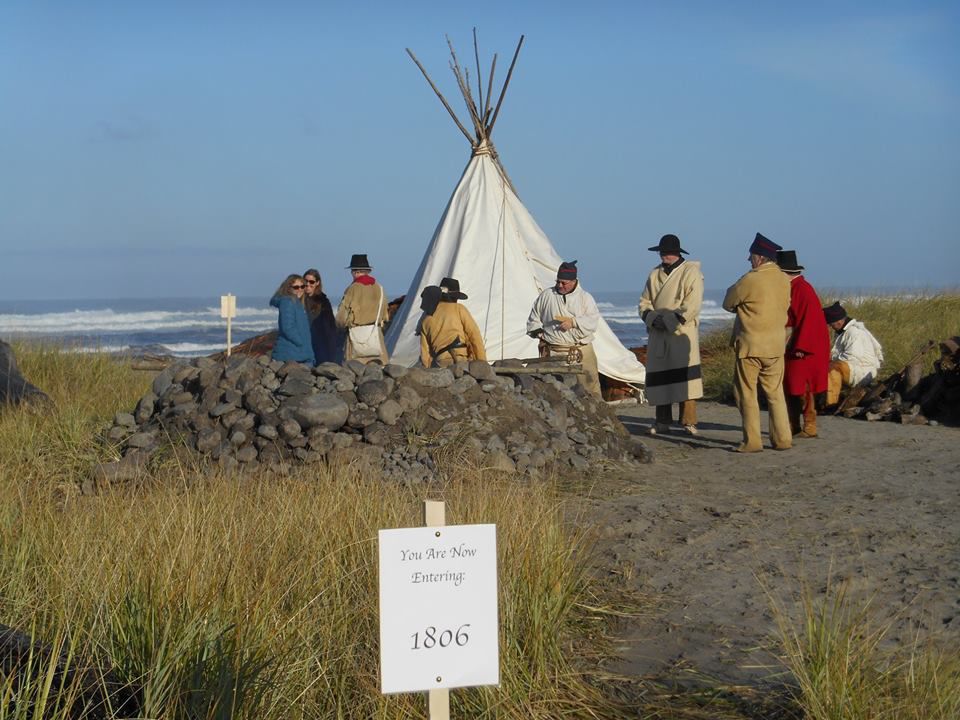 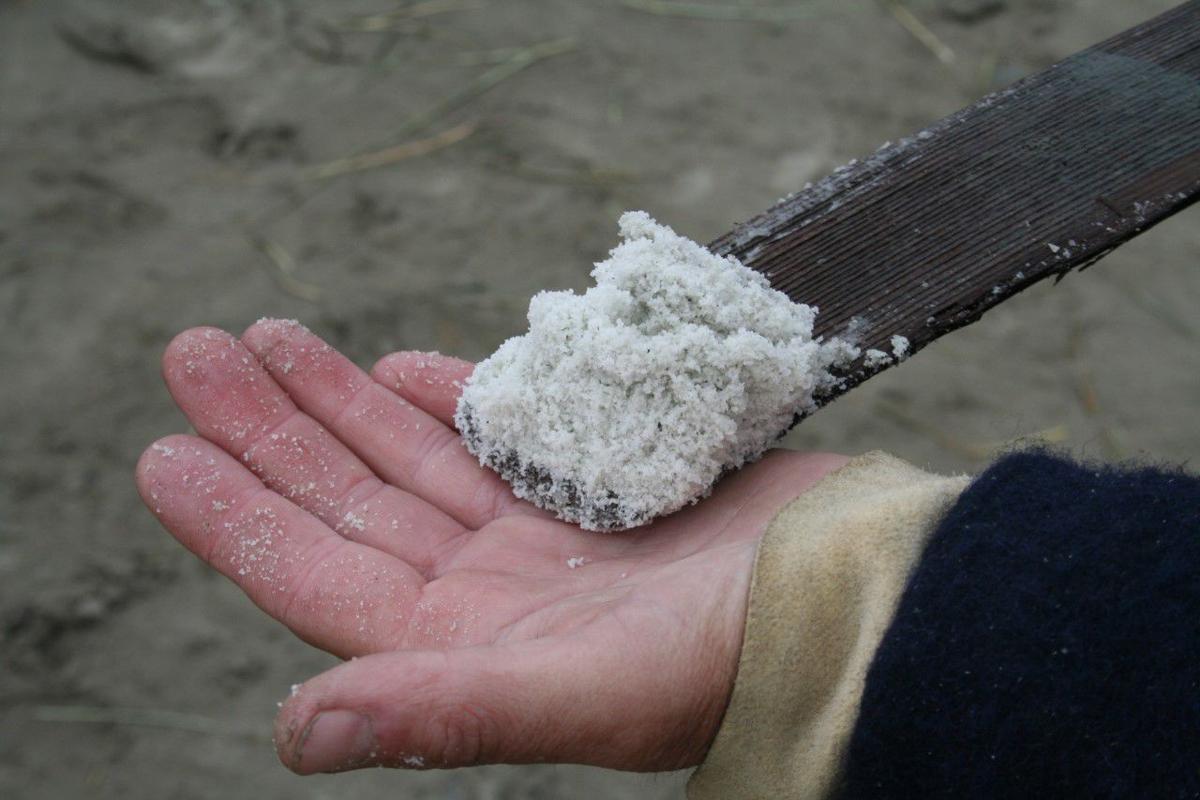 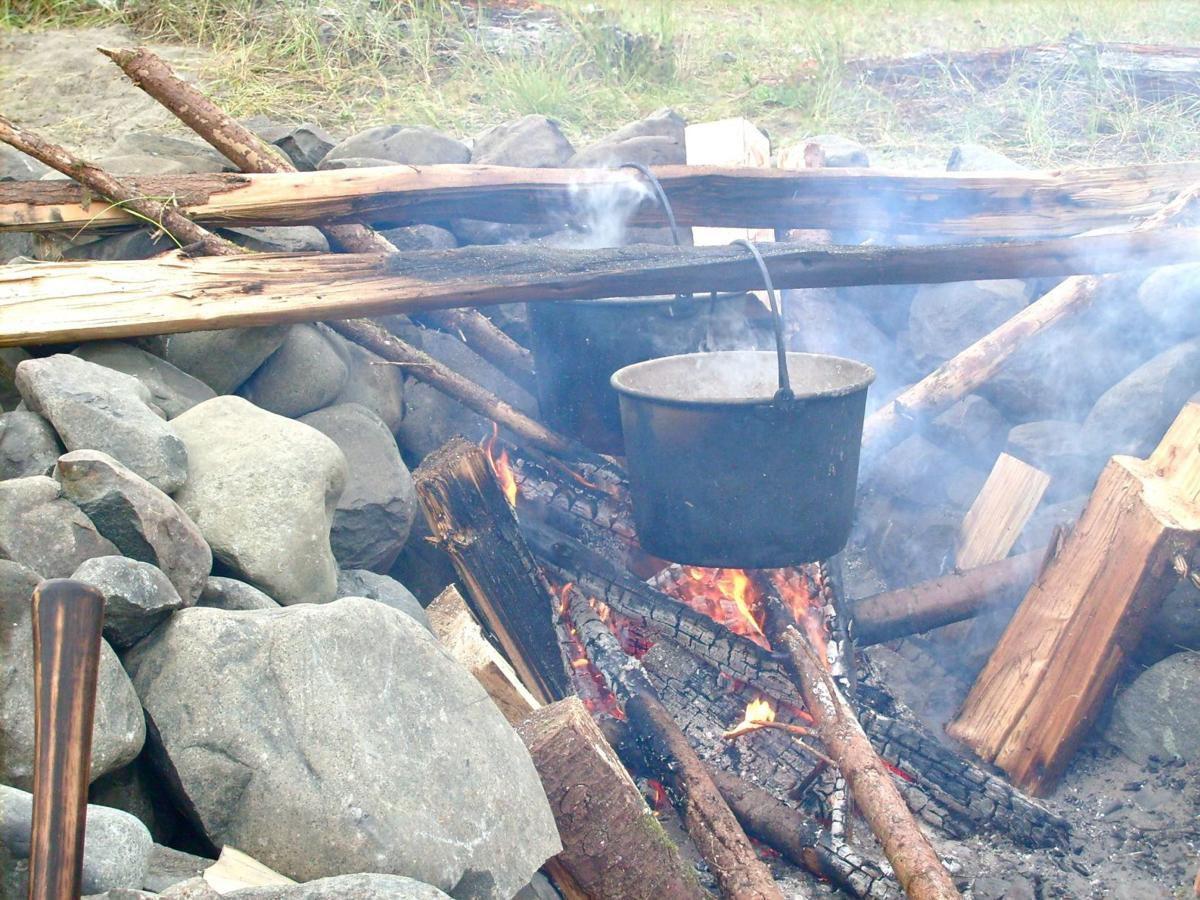 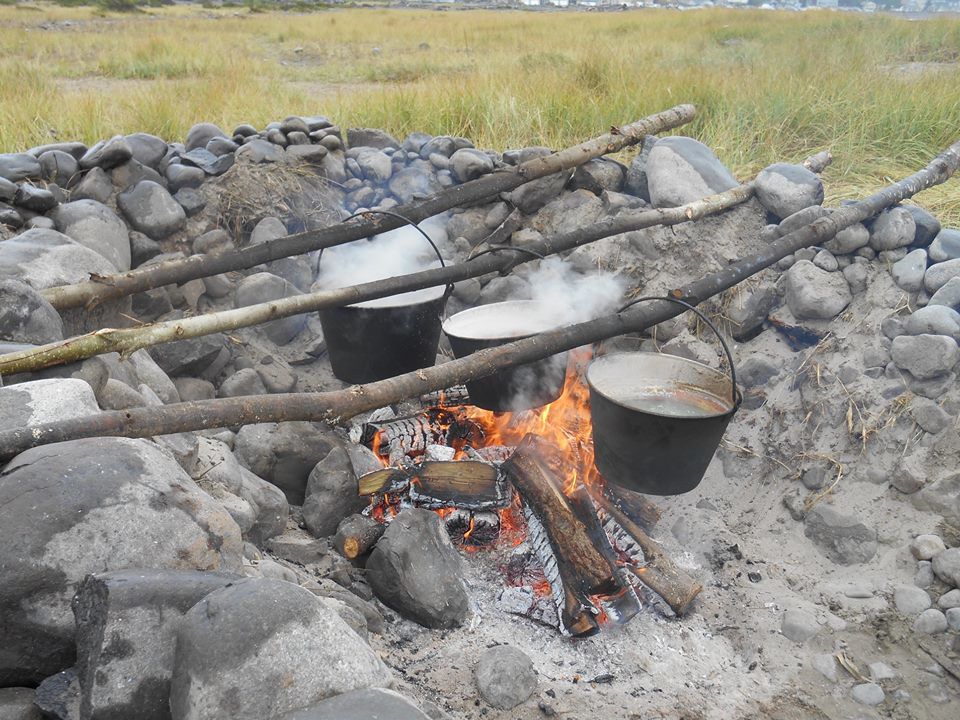 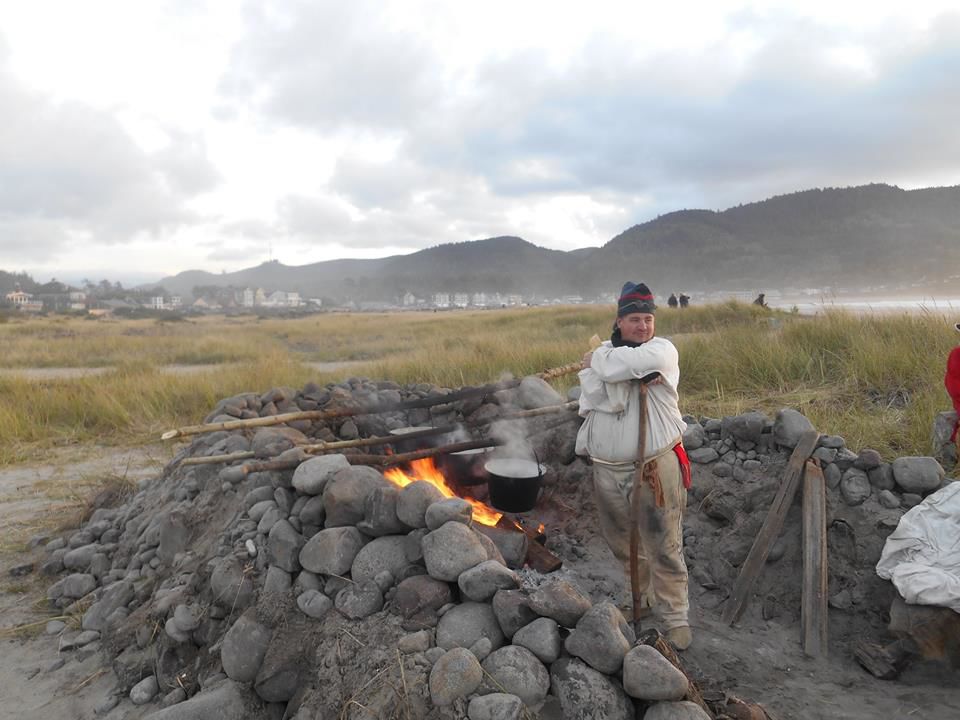 When the explorers of the Lewis and Clark expedition arrived at the Pacific coast in 1805, they needed salt to preserve meat, along with adding a little flavor to their meals. Their supply of salt was small. The members of the Corps of North Western Discovery – as Captain Meriwether Lewis called the party in his journal – made their own salt.

On Dec. 28, 1805, Lewis and Captain William Clark sent forth a special detachment from their just-completed winter quarters at Fort Clatsop. Five men traveled overland from the Fort to the coast, searching for the best location to make salt. On Jan. 1, 1806, these men found the perfect spot to set up camp: the beach of present day Seaside. The explorers proceeded to make salt by boiling seawater for nearly two months, all while enduring the wet winter weather, before they returned to Fort Clatsop.

According to Steve Wright from the Seaside Museum, the National Park Service and the Pacific Northwest Living Historians (PNLH) got together with the Seaside Museum in 2002 and began the re-enactment until 2014.

Over 15 years ago, the Seaside Museum, aided by the National Park Service at Fort Clatsop and interpreters from the PNLH, initiated a re-enactment of this salt making expedition. According to John Orthmann, Treasurer of PNLH, Fort Clatsop decided they wanted to discontinue involvement and in 2015, the museum put the event on hiatus.

Last year, the re-enactment came back, this time at an annual convention in Astoria, Wright said. The convention funded it with the help of the Seaside Museum. The PNLH also had a salt making camp in October.

This year, the exhibition of salt making by the Lewis and Clark expedition returns. The PNLH and the Seaside Museum came together to bring the re-enactment back to Seaside. The museum applied for grant funding and got approved for a grant.

The re-enactment was changed from August to September because of rain at past years’ events.

PNLH interpreters will create and share the experience of that exploration group, bringing to life the salt camp, which those explorers established 213 years ago. The program will be held on the Seaside beach west of the Avenue U and Prom intersection.

“In the past, we had a couple thousand people attend throughout the weekend,” Orthmann said.

Wright and Orthmann both said that there would be a change in this year’s re-enactment. In previous years, when people would enter the event, it would be as if it were 1806. The re-enactors would act as if they were in 1806 and couldn’t answer any questions beyond that year. This year, people will be able to ask the re-enactors anything about the exploration and beyond.

“In the past, I portrayed Joseph Whitehouse from the exploration,” Orthmann said. He says this portrayal is “sort of the idea of meeting members of the exploration.”

Orthmann said that one of the reasons the group is moving into a third person point of view is the interpreters’ ages. He said that most of the interpreters are older than the explorers were at the time of the exploration. He also said that with this new perspective, people would get more information on the history of what happened after the explorers stopped in Seaside.

Visitors to the program will find members of the PNLH making salt, as they boil seawater over a fire just as the men of the Lewis and Clark expedition did. The interpreters will also share the history and stories of the legendary expedition with everyone who comes to the beach.

A lot of the members are retired teachers or have studied the Lewis and Clark exploration. Orthmann said that the PNLH does a lot of “experimental archaeology”.

“We see what works and then we try to replicate the things they did,” Orthmann said.

Lewis and Clark Salt Makers is a free interactive learning opportunity. This event is sponsored by the Seaside Museum and presented by the PNLH. A portion of this project was made possible through a grant from the City of Seaside Tourism Advisory Committee, funded my room tax dollars.

The PNLH has other events throughout the year. They have four camps. One was in July at the Knappton Cove Heritage Center.  This was a two-day encampment that focused on fire starting, camp cooking, making clothes out of leather, and the stories of the Lewis and Clark expedition. In late September, the PNLH will have Heritage Days at Sacajawea State Park in Washington.