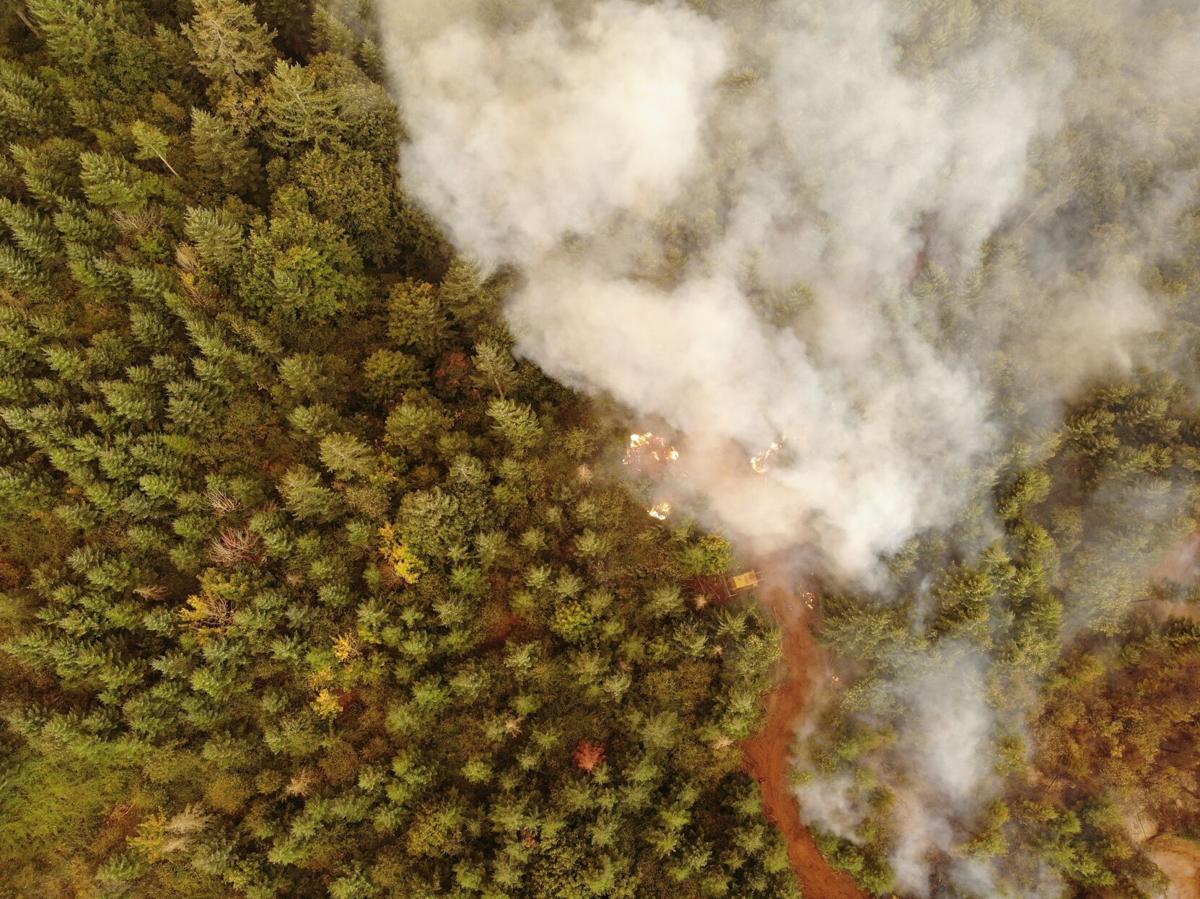 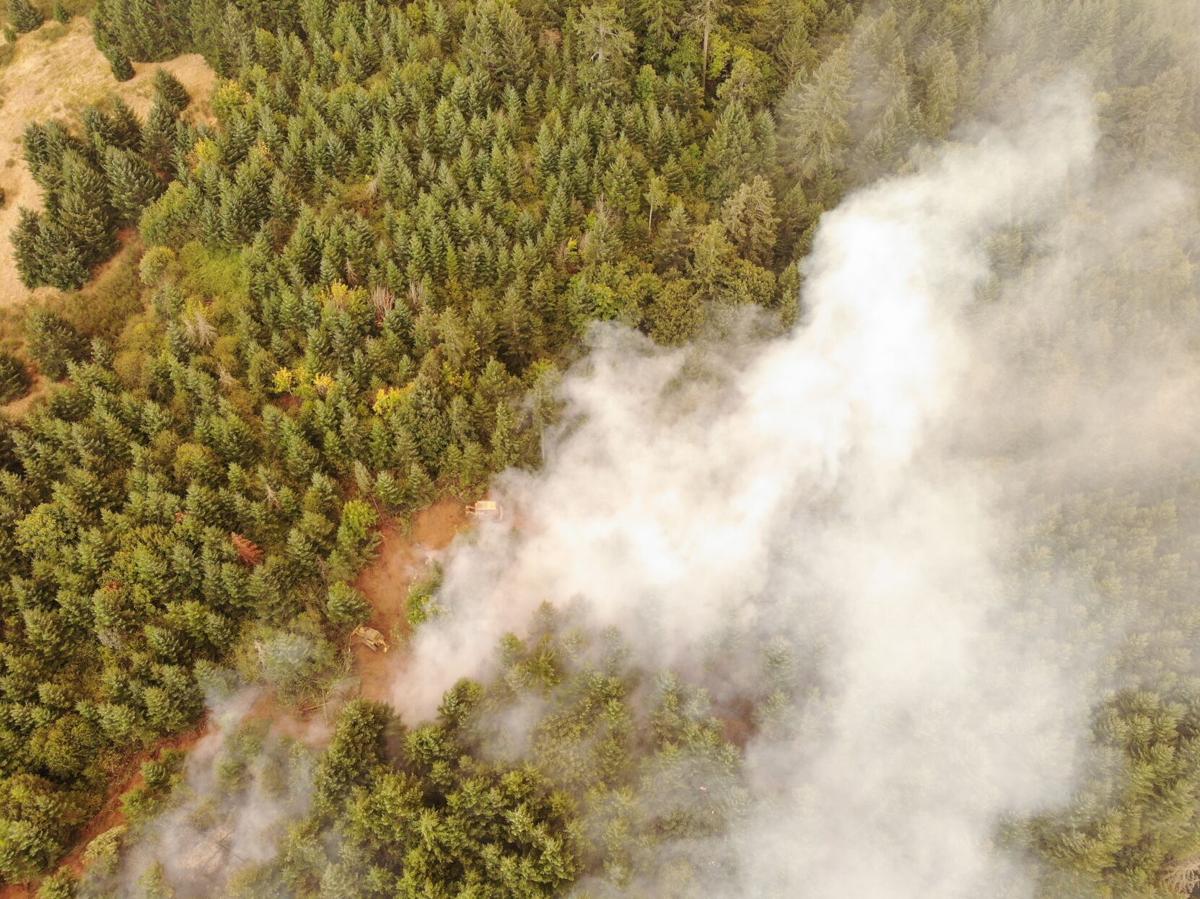 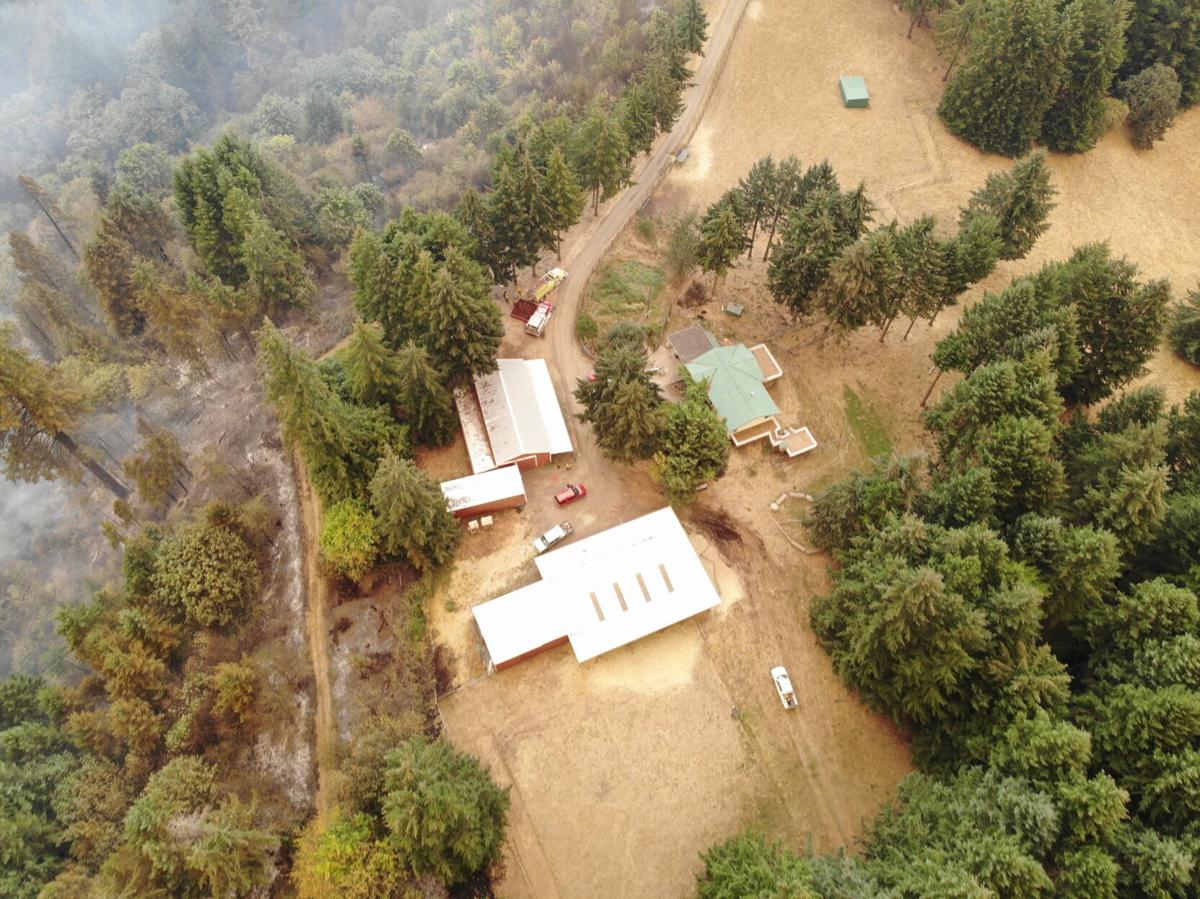 Gaston Fire District was dispatched to a reported brush fire at 6:11 a.m. Tuesday, Sept. 8, between the area of Cherry Grove and Hagg Lake. Finding the fire was difficult as it was in the middle of forestland and not by any major roads.

Forest Grove Fire & Rescue said access was eventually made to the fire and extinguishment efforts were started, but slowed down by a downed power line, which is believed to have started the fire. Crews have been working since then non-stop to contain and extinguish the fire. The fire was declared a conflagration with the Oregon State Fire Marshal.

Because of this, Forest Grove Fire & Rescue received assistance from a Clatsop County Task Force that is being used by incident commanders. Resources for this fire are minimal as they are throughout the county, state and whole West Coast. The fire department has to share with many other fires that are occurring in our state.

Evacuation Levels as of Sept. 9, when the information was released by WCSO.

Level 2 (Be Set!) for SW South Road between SW Mount Richman Road and the community of Cherry Grove.

Level 1 (Be Ready!) for areas south of Cherry Grove, not already in Level 2 or 3.

Evacuees that need shelter should go to the Mountain Side High School (12500 SW 175th Ave, Beaverton, OR 97007), which is set up by Red Cross. This is a shared shelter with the fire on Mountain Top/Chehelam Mountain.

If you have livestock and need a place to shelter them, the Washington County Fairgrounds is an option. If you're in need of this resource please email leah_perkins-hagele@co.washington.or.us

If you'd like to make donations, fire agencies ask that citizens hold off for now. They appreciate the consideration, but the crews are being fed well and kept hydrated. If you'd like to assist those evacuated, you can donate to the Red Cross.

Crews are still actively enforcing fire perimeter lines with work from bulldozers and hand crews, Forest Grove Fire & Rescue reported. The fire size is very roughly estimated at 50 acres with 50 percent containment. There have been no houses or other buildings burned.

Air assets from Fire Boss Scooper Planes and bucket drops from helicopters are assisting crews. At 3:17 p.m., a helicopter did make a safe emergency landing at Hagg Lake during a bucket fill, due to a hydraulic failure, but sustained no damage or injuries to the crew. On Sept. 9, fire conditions had decreased from Sept. 8, thanks to a decrease in intensity of the East wind.

All forestlands in Northwest Oregon are closed effective immediately until Sept. 13.