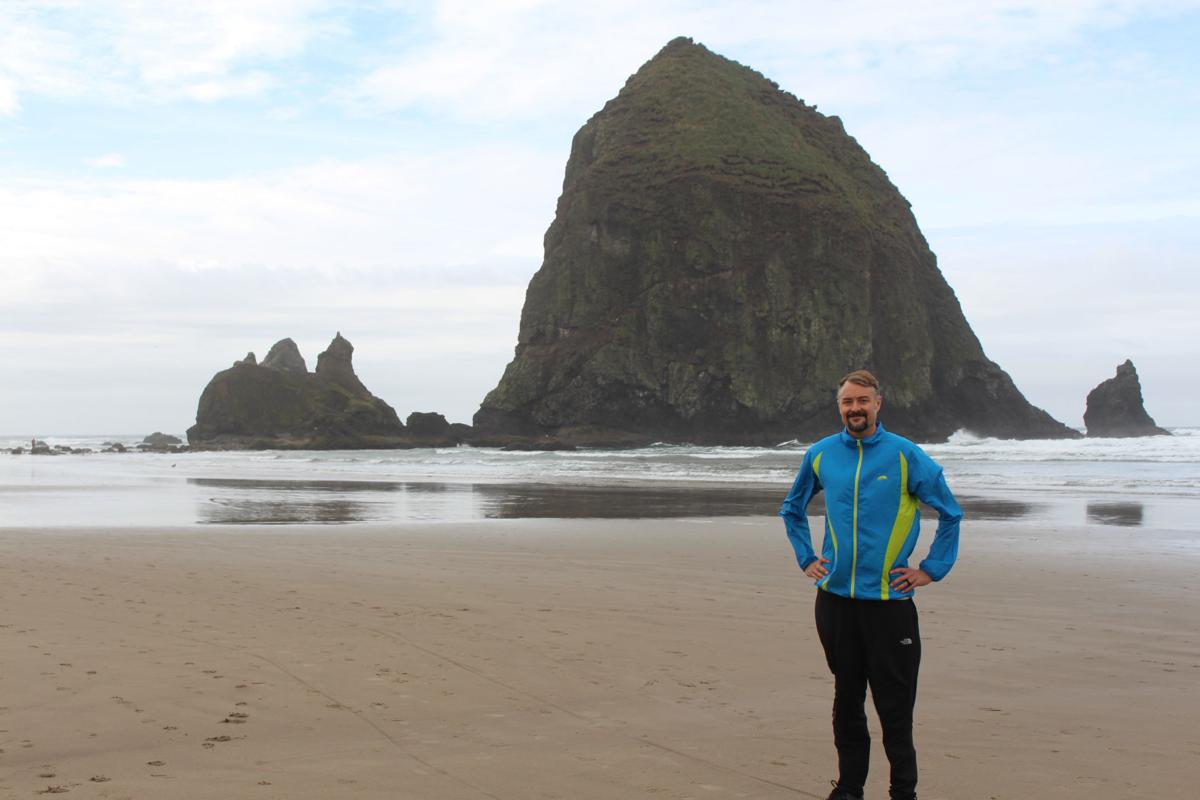 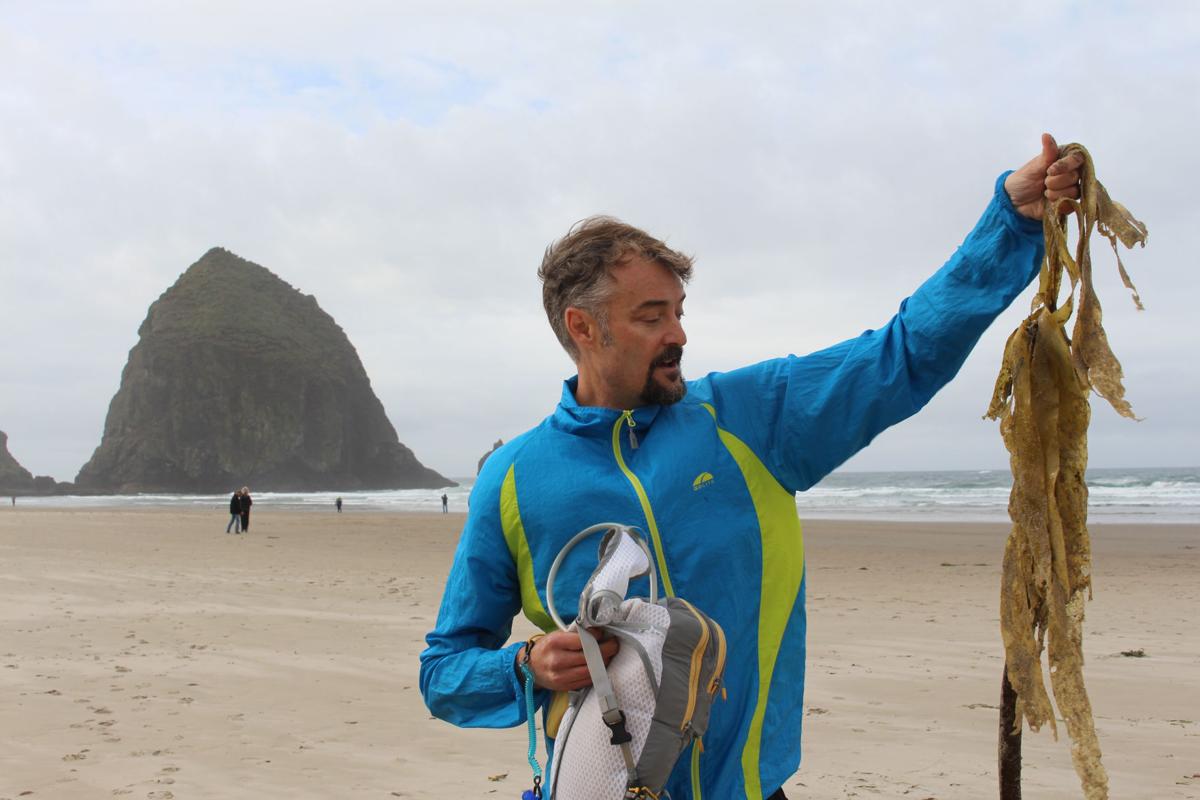 Grace is interested in writing about and participating in citizen science. 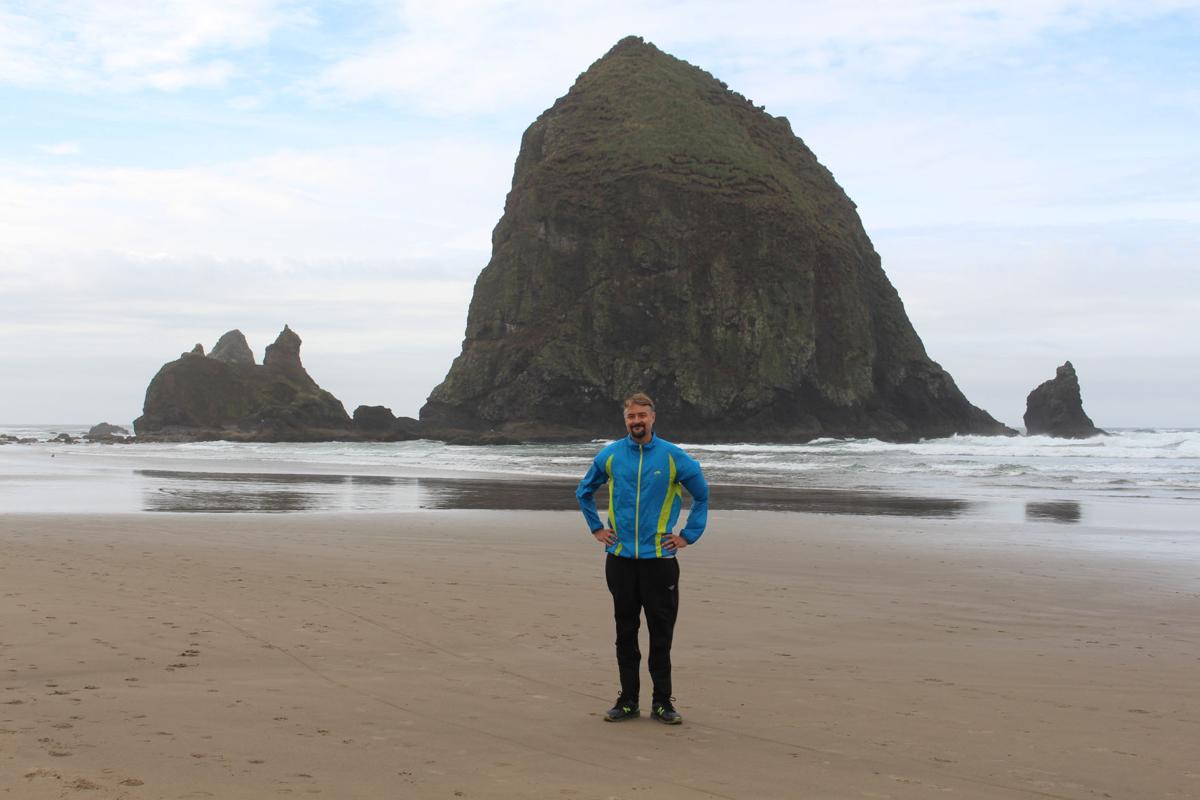 Grace is interested in writing about and participating in citizen science.

For Stephen Grace, life in the intertidal zone is “stranger than science fiction.”

“I think going to the ocean’s edge or into the ocean is as close as we can get on this planet to going into another world,” said Grace, an author, filmmaker and Haystack Rock Awareness Program volunteer. “It is otherworldly.”

Grace’s fascination with the ocean and its creatures is evident in his blog (tidesandtrails.org). Colorful photos of sea creatures and the unique Cannon Beach landscape accompany his posts on the intertidal zone, geologic time and other subjects.

Eventually, he hopes to write a book that could focus on global issues affecting oceans and North Coast local people and organizations, like the Haystack Rock Awareness Program and Sea Turtles Forever, that are making a difference. He is trying to hone in on a subject, which he calls “the curse of a curious person.”

Since moving to Cannon Beach last fall, Grace has spent the year absorbing information and gathering inspiration from local activists, beach visitors and independent research. As his wife, Amy, relocated her nursing career to Astoria, Grace sought to do something different after years of living in Colorado.

“I wanted to challenge myself to learn something completely new,” Grace said. “I specialize in water and food issues and water conflicts in the intermountain west, but realized I knew very little about the world’s oceans.”

Grace has written about subjects as varied as history and science to the human and environmental cost of urban development in China.

While writing “Grow,” an award-winning book on the urban food movement, Grace “looked at those specific projects in my own backyard and looked at how they tied into global issues.” He hopes to do something similar with his upcoming book by getting to know coastal residents leading ocean-related initiatives.

“I’m very interested in the people, what motivates them, why they’re passionate about this or make sacrifices to do this kind of research,” Grace said. “The idea of everyday heroes — they see problems with the ocean and feel compelled to do their part.”

Grace was drawn to the ocean out of both curiosity and concern about environmental issues, such as plastics, climate change, ocean acidification, species depletion and overfishing. He became interested in marine life as a scuba diver years ago.

“I remember seeing an incredible multitude of life, just amazing creatures, but I couldn’t put a name to them, much less understand how they’re interacting with each other,” he said. “I wanted the ocean to be more than a spectacle and understand how it all fits together.”

“They were helpful in answering my questions and pointed me to resources where I could learn more,” he said. “Before I knew it, I was spending so much time there I was answering questions as visitors would come up.”

Since he was at the rock often enough, he decided to volunteer.

“I really appreciated what they were doing,” he said. “I felt inspired to join in and try to do my part in educating people.”

Grace supplements what he learns from the program with science articles and academic journals. Though all visitors challenge him to learn more with their questions, Grace’s favorite part is working with kids. “They are just absolutely thrilled to be there, especially the younger kids who still have that unbridled enthusiasm,” Grace said. “It helped me tap back into my childlike curiosity, which I think we could all do well to revisit at times.”

Grace plans to begin guiding private, customized tours of the intertidal zone. Writing about and participating in citizen science — such as students getting involved in microplastics cleanups or surveying sea stars — also interests him.

“I’m learning everything I can,” Grace said. “I couldn’t be happier to learn about the ocean and I’m more interested every single day. I jump out of bed excited to get down there and see what’s happening at the ocean’s edge.”