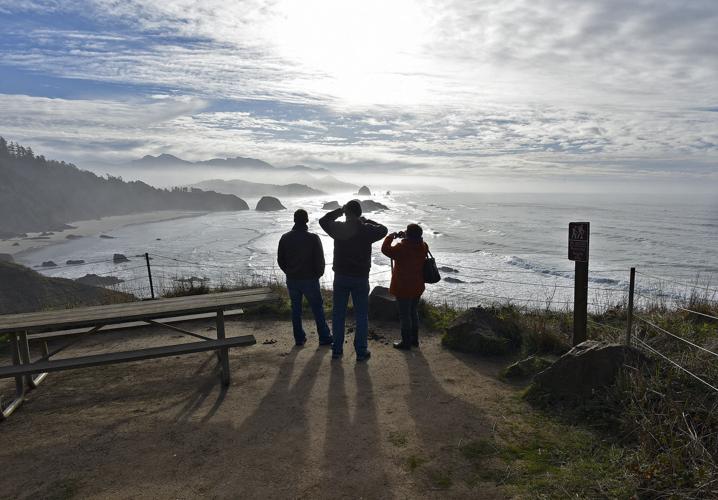 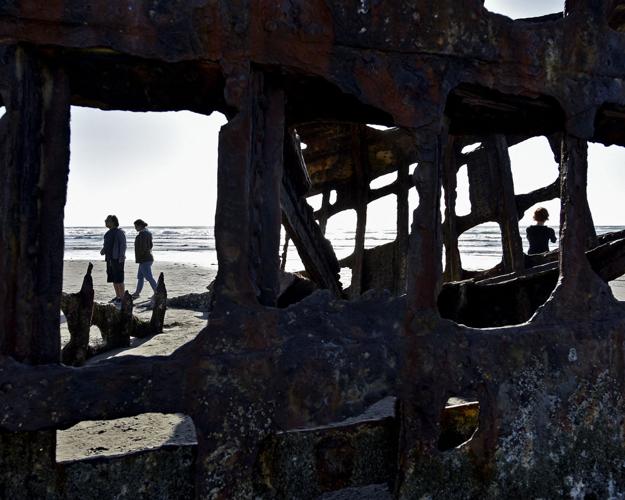 The Peter Iredale wreck at Fort Stevens State Park is one of the most popular attractions in the region. 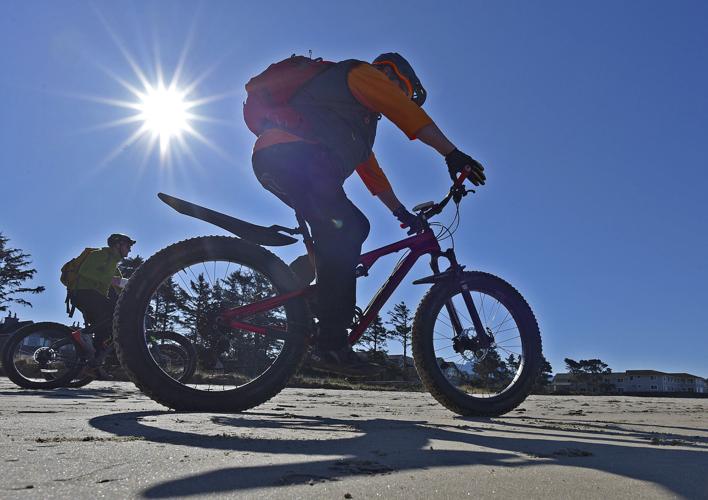 Cycling is still catching on as a recreational activity on the North Coast. 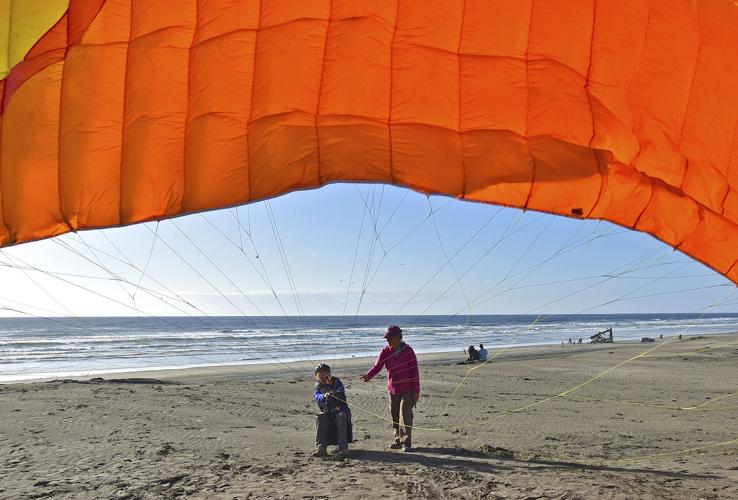 Paragliders prepare to take to the skies over a beach at Fort Stevens State Park. 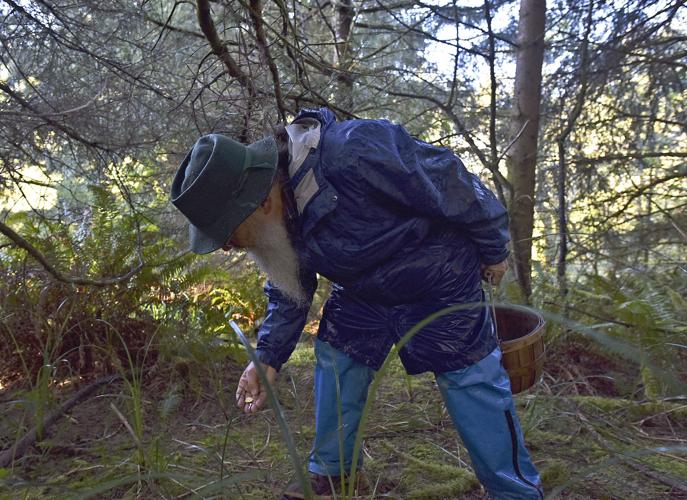 The Peter Iredale wreck at Fort Stevens State Park is one of the most popular attractions in the region.

Cycling is still catching on as a recreational activity on the North Coast.

Paragliders prepare to take to the skies over a beach at Fort Stevens State Park.

When international travelers come to the North Coast, they are enamored with the nature that surrounds them and the Oregonians they meet. But a few more signs telling them how to get around wouldn’t hurt.

The observations are a part of recent study by Travel Oregon and the University of Oregon’s Institute for Policy Research and Engagement that looks at who visits the North Coast and what they like to do while they are here.

About 750 visitors from Astoria to Pacific City were surveyed in August in cities and state parks about what they felt were the region’s greatest assets and weaknesses.

The information is aimed to inform tourism leaders on how to make tourism sustainable environmentally and economically through a multiyear rural tourism studio program.

“It gives us the opportunity to understand who is there and what they value there,” said Linea Gagliano, Travel Oregon communications director.

In many ways, the study shows what one would expect. About half of the visitors reported being from outside of Oregon but from the United States, with about another 30 percent coming from Portland — but almost all of them are coming for leisure.

The ocean and general natural beauty was predictably the biggest visitor draw. One of the region’s greatest assets is its “vibe”, as many commented on the area’s ability to “offer them a calm, quiet, and relaxing escape from their busy lives.”

While about 75 percent reported having a pleasurable time on the North Coast, the study also illuminated constraints that, if left unaddressed, could affect the visitor experience. About a quarter of participants said they anticipate not returning, and in varying degrees cited issues such as too much traffic, a lack of parking, crowds and high costs of lodging as reasons why.

Outdoor recreation continues to be one of the fastest-growing travel markets in the United States. On the Oregon Coast, outdoor recreation accounted for about 10 percent of all visitor spending in 2017, amounting to about $200 million.

Accommodating the outdoor recreation market not only has room for growth, but also means attracting the type of visitor the destination marketing organization is looking for — someone who tends to stay multiple nights and spends more when they are here, Gagliano said.

While the North Coast is known for outdoor opportunities, and the report found that visitors enjoy the outdoor experience, signs and infrastructure could improve.

Despite having about half of respondents surveyed in state parks, only 7 percent reported camping. Cycling, one of Oregon’s fastest-growing outdoor recreation industries, didn’t make the list at all.

The findings are likely not due to lack of interest, but lack of certain infrastructure, Travel Oregon Outdoor Recreation Specialist Stephen Hatfield said.

“Camping is low compared with the state, but that’s probably because they’re at capacity,” he said.

Safety issues on U.S. Highway 101 and the general lack of opportunities for mountain biking on the coast in comparison to the rest of the state is likely the reason for little cycling.

Recommendations in the report include development of new recreation and camping areas, as well as better publicizing existing underutilized areas to help disperse crowds and limit environmental degradation.

Some of the congestion issues could be addressed by better information about activities — a concern especially expressed by international travelers.

Several visitors commented on the difficulty they had with finding information about attractions, activities and events, suggesting more can be done to elevate lesser-known attractions.

Some visitors are also looking for more diversity. Between 19 and 23 percent of respondents said new events, different restaurants and shopping locations and activities would encourage them to visit the North Coast more frequently, and took issue with the limited hours of local shops.

There aren’t easy answers to addressing any of these barriers. But a better understanding of the visitor experience is a place to start.

“It’s good to know what people value, who they are, so you better understand why you’re developing the products that you are,” Gagliano said.