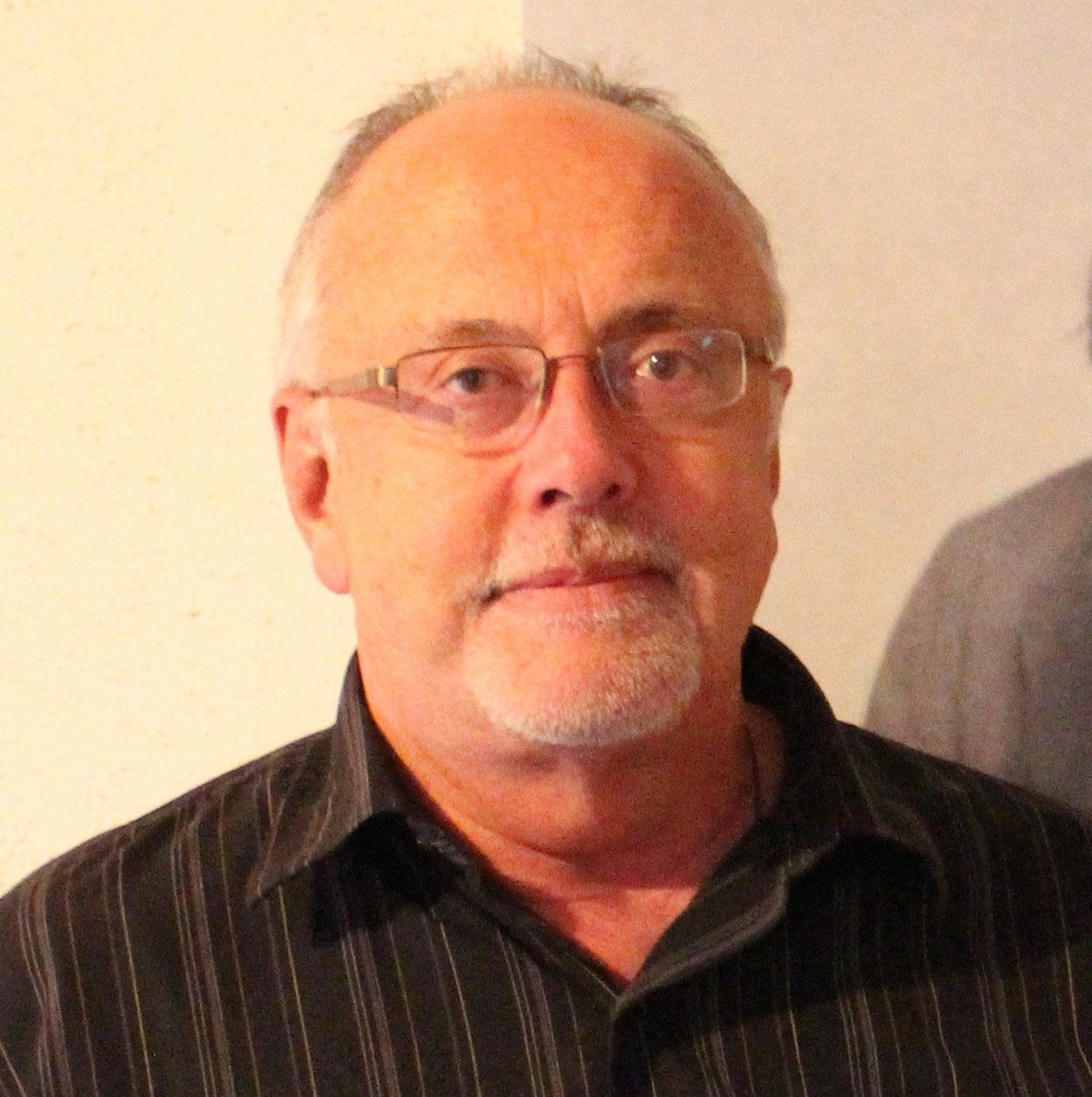 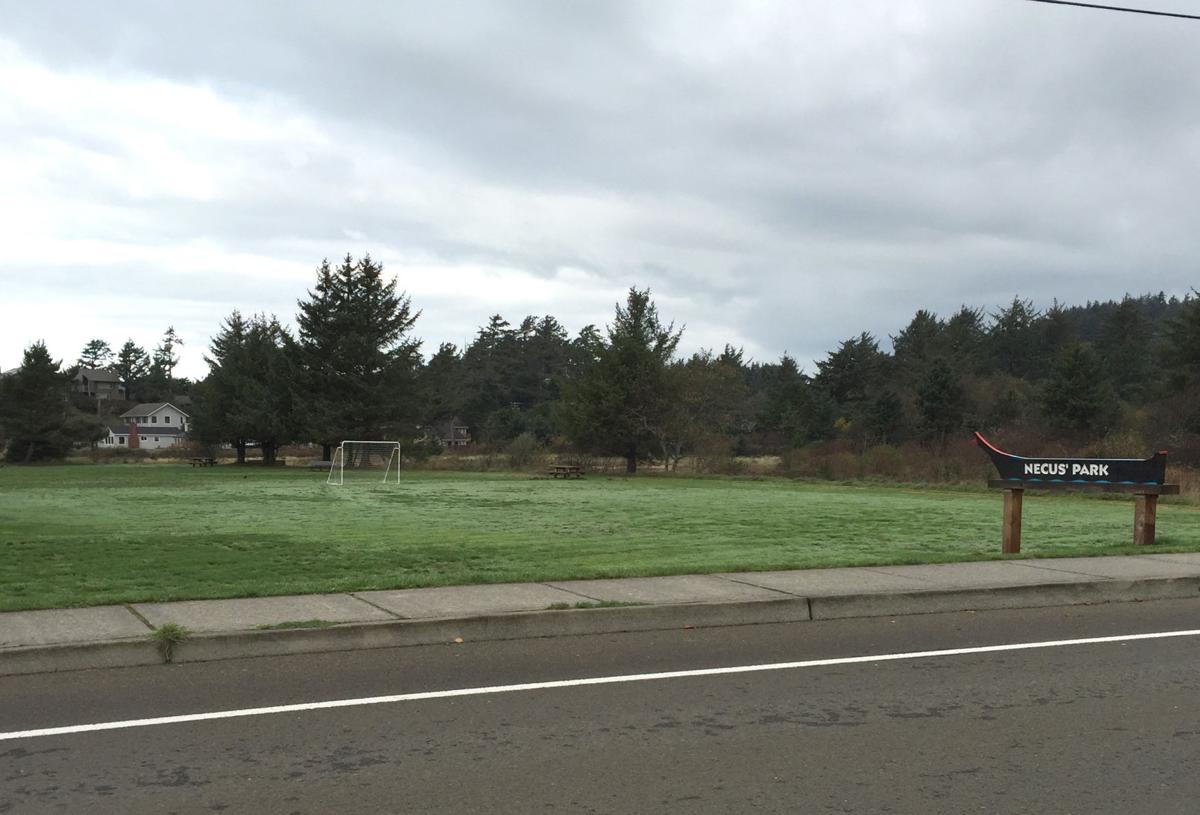 CANNON BEACH — For centuries, the area known now as Cannon Beach was a welcome place for members of the Clatsop, Nehalem and Tillamook tribes that fished and traded in a local village called NeCus’.

Next year, a wooden statue of a young Clatsop man may beckon visitors coming to the village. The statue also would be accompanied by two interpretive signs.

The Palette Group, a subcommittee of the city parks committee, is proposing that a 10-foot tall cedar “welcoming pole” be erected along the bank of Ecola Creek at the edge of NeCus’ park. The statue of the young man, which would be seen from the Fir Street Bridge, will face the ocean, as tribal members once did when they greeted their guests.

The Palette Group submitted the proposal to the city’s public arts committee this month and requested that the committee recommend it for a $10,000 city grant.

If the statue is approved, it would be carved by master carver Guy Capoeman, of Quinault, Wash. Some of Capoeman’s family members are members of the Clatsop, Nehalem and Tillamook tribes, according to Dick Basch, vice chairman of the Clatsop-Nehalem Tribe.

During the Pallete Group’s presentation to the arts committee, Basch said that NeCus’, Nehalem Bay and Point Adams at the mouth of the Columbia River were major fishing and trading destinations for the tribes.

“They were traveling in the ocean in canoes, and they were so glad to get to a village,” Basch said.

NeCus’ Park is named after the former Indian village on the banks of Ecola Creek on the north side of Cannon Beach. It is located on what once was the playground at Cannon Beach Elementary School.

Members of the arts committee asked to see more of Capoeman’s previous carvings. They also wanted to know what colors would be used, and they questioned where the welcoming pole would be placed. But they need to have those answers this week because the grant, which funds one public art installment per year, won’t be available after Thursday.

Basch said Capoeman, his sons and brothers are carvers. He learned his craft from his father.

If travelers entering Cannon Beach see the back of the pole, which will be carved out of a half of a cedar log, they will be intrigued and want to learn more, Basch said.

“That’s part of the education of it,” Basch said.

Arts committee member Hank Johnson noted that the proposed statue would have to be reviewed by the city’s design review board.

“This is a lot more than we had talked about,” said Johnson, looking at sketches of the design. “I like it a lot.”

Palette Group Chairwoman Barbara Linnett said the proposed 10-foot pole is much different than the interpretive sign the group had originally sought.

“This is really a statement,” Linnett said. “Especially seeing it as you come into town would be interesting.”