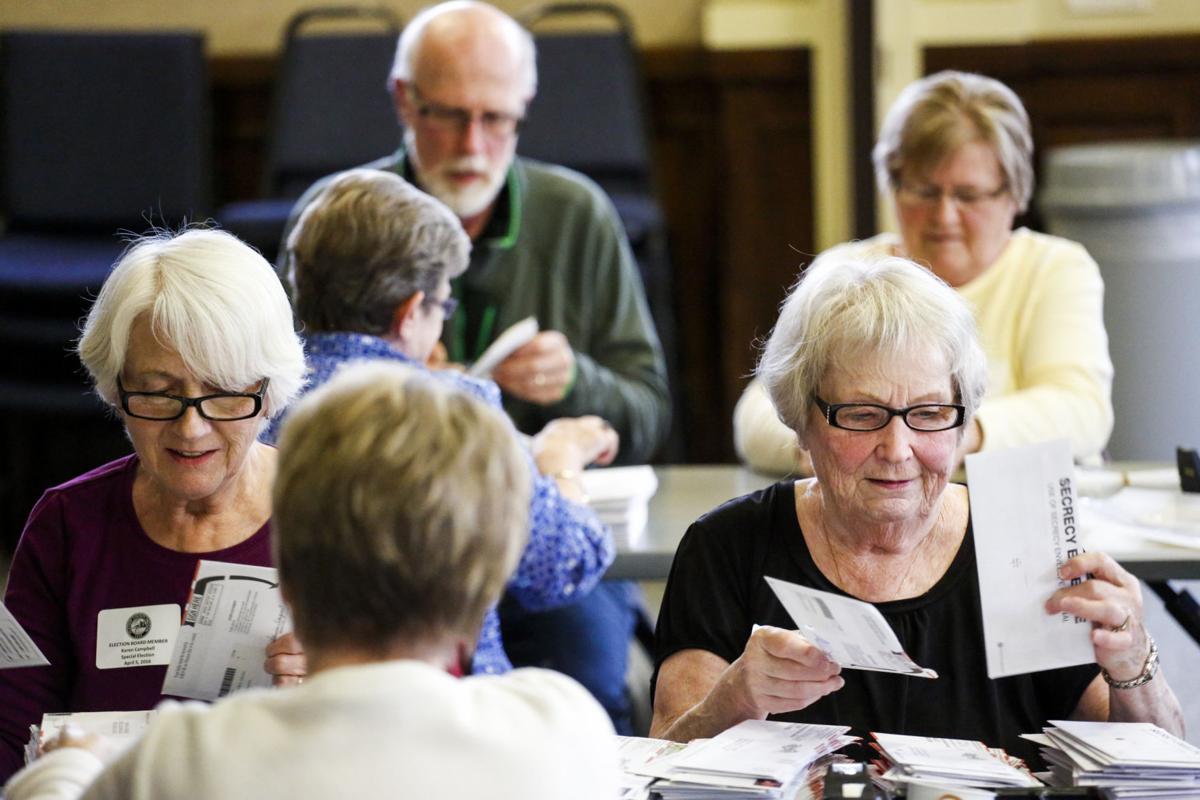 Election workers count ballots in the Judge Guy Boyington Building on Tuesday regarding the recall of three members of the Cannon Beach Rural Fire Protection District Board of Directors, Sharon Clyde, Garry Smith and Linda Beck-Sweeney. 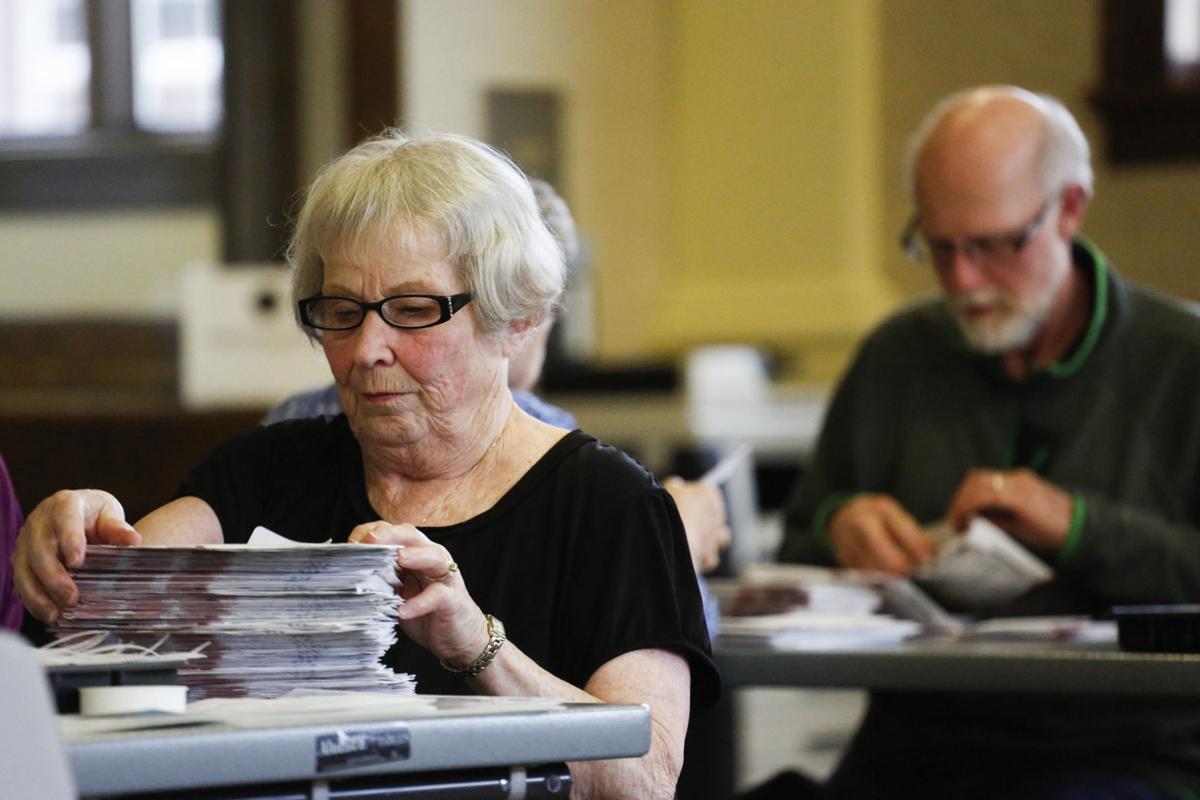 Audrey JoHanson, left, stacks ballots before counting them at the Judge Guy Boyington Building on Tuesday. 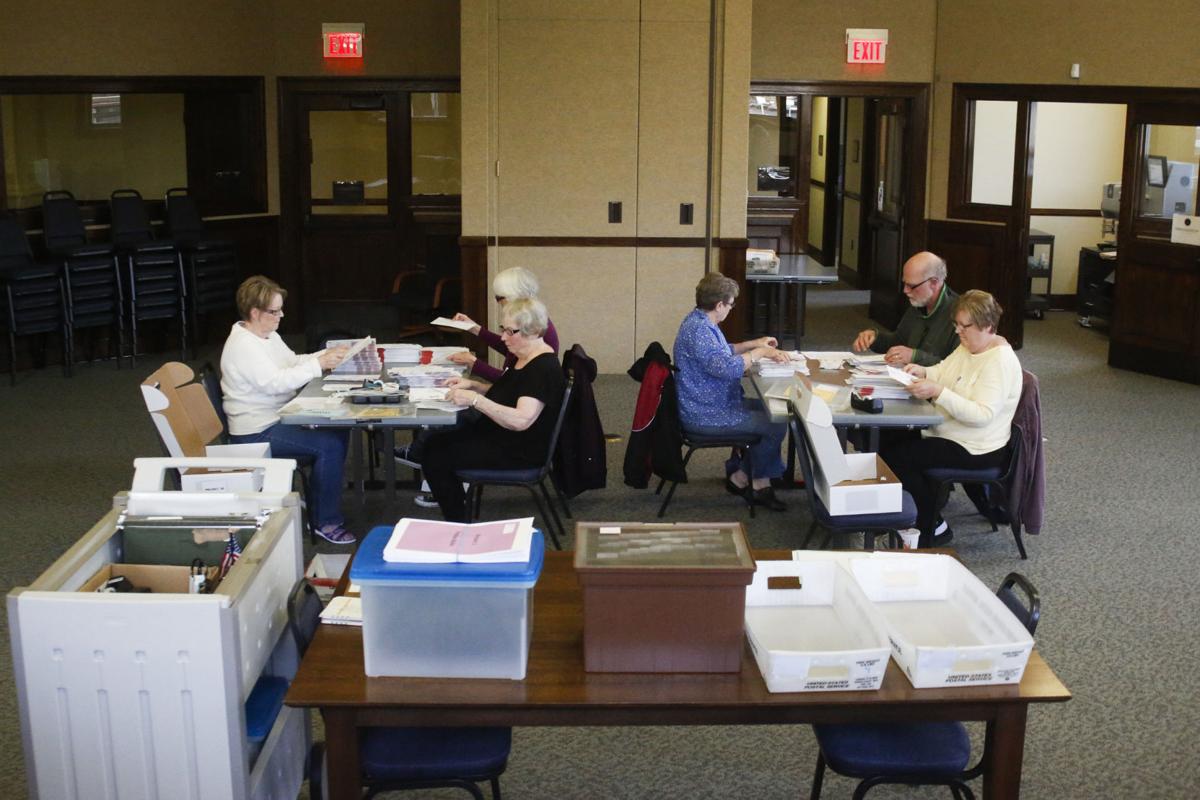 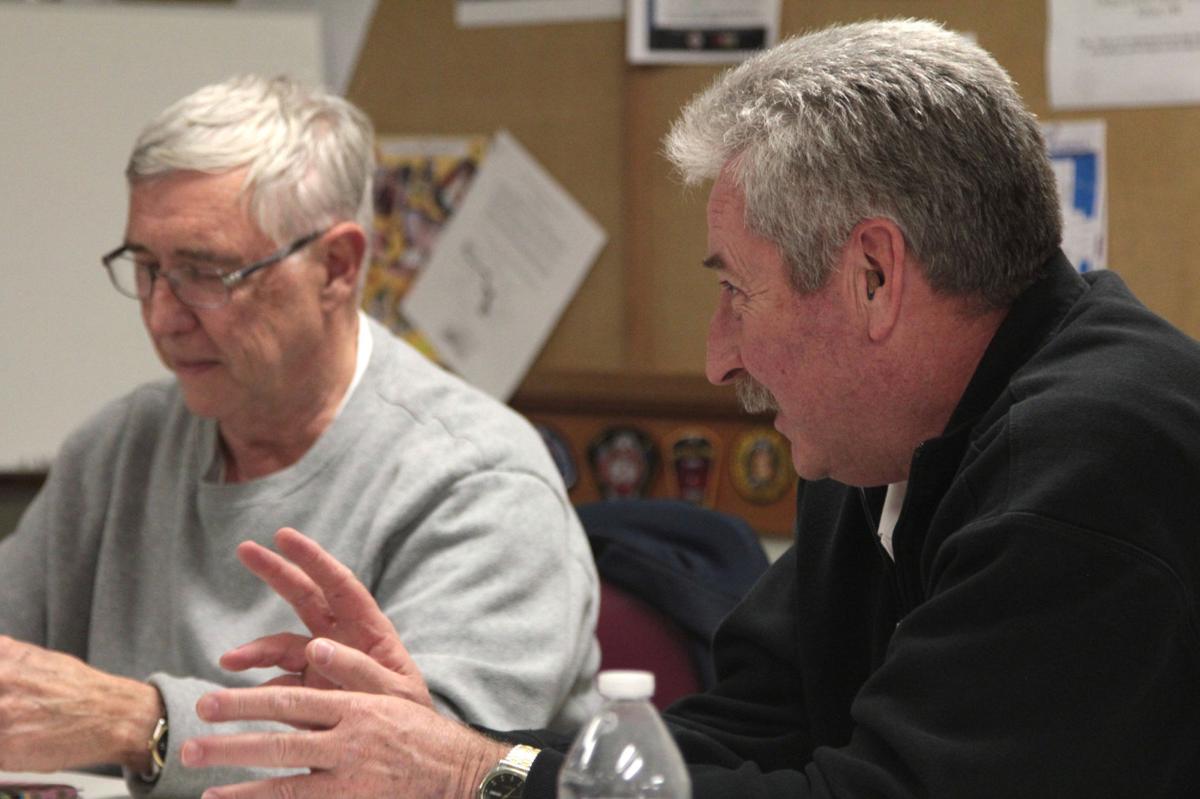 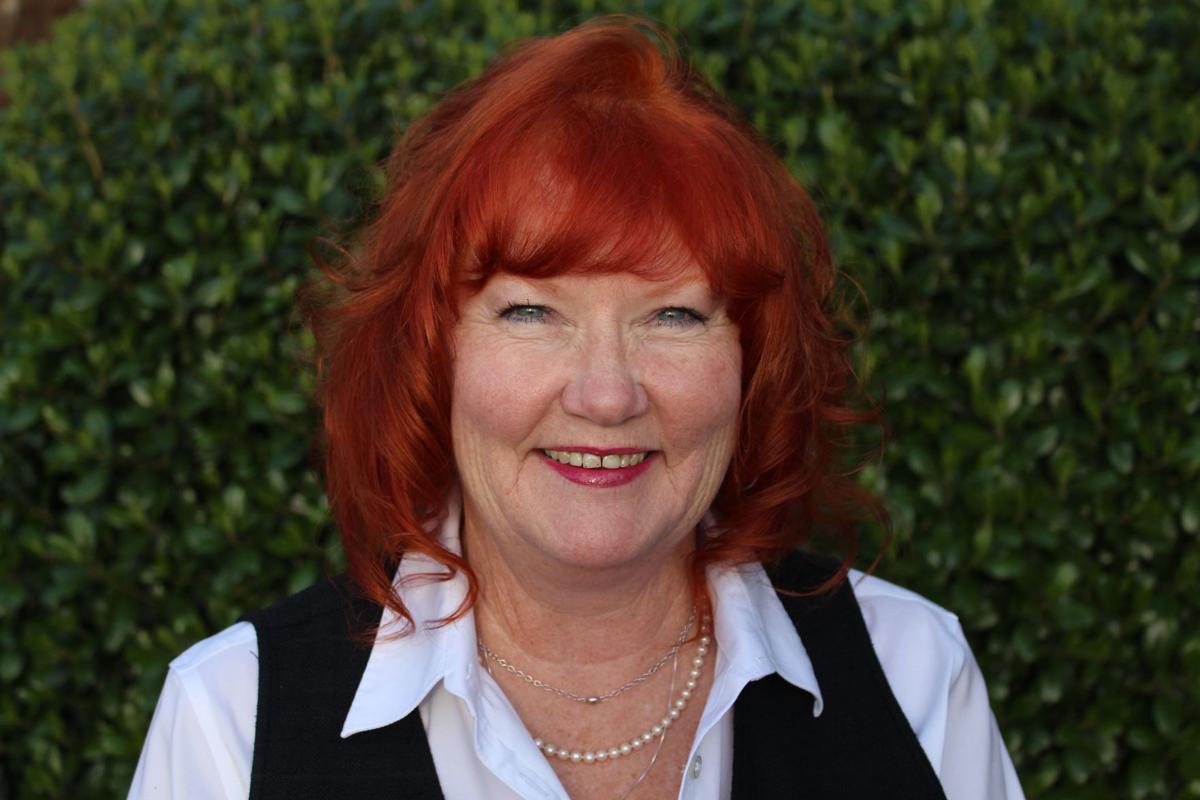 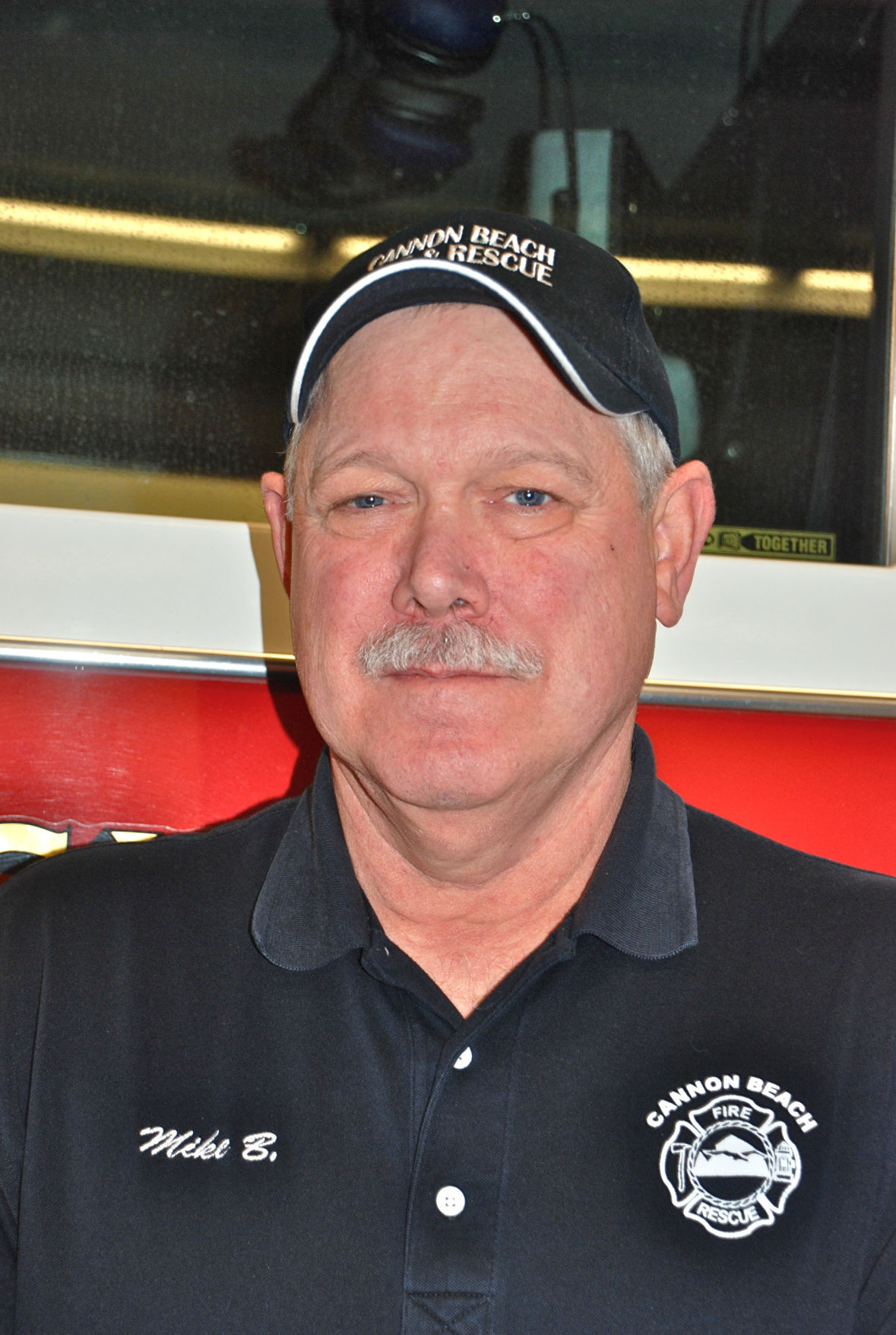 Election workers count ballots in the Judge Guy Boyington Building on Tuesday regarding the recall of three members of the Cannon Beach Rural Fire Protection District Board of Directors, Sharon Clyde, Garry Smith and Linda Beck-Sweeney.

Audrey JoHanson, left, stacks ballots before counting them at the Judge Guy Boyington Building on Tuesday.

Sharon Clyde, Garry Smith and Linda Beck-Sweeney will remain in office. Two other directors, Mark Mekenas and Bob Cerelli, were not subject to the recall.

Clyde said she was “extremely happy” with the vote. “I would like to thank all the members of our district that supported all three of us that were subject to this recall attempt,” she said in a statement. “We won’t let you down.”

Interim Fire Chief Jim Stearns congratulated the directors. “I am happy that folks who are willing to give up their time and serve on a volunteer basis can continue doing that,” he said.

The vote was a strong validation of the board’s decision to fire Balzer in October.

Voters opposed recalling Clyde by a 55 percent to 45 percent margin, according to the Clatsop County Clerk’s Office, while voters were behind Smith and Beck-Sweeney 57 percent to 43 percent.

Cannon Beach resident Susan Neuwirth organized the recall drive after Neuwirth and others criticized the board’s handling of Balzer’s firing.

The three fire board directors chose to fight the recall by submitting a statement of justification and facing voters instead of resigning.

“We would like to thank all of the good citizens that supported a united effort to recall three fire board members,” Neuwirth said in a statement, adding that she was “outplayed and outspent.” “God bless the firefighters, volunteers and police who protect us. Sorry we let you down. The people have voted. Enough said.”

A volunteer for 30 years before becoming chief and a longtime member of the Cannon Beach Police Department, Balzer was locked out of his office, met with a police escort while he gathered his belongings and sent home walking in the rain, Neuwirth said in January. She and other signatories objected both to the firing and the manner in which it was done.

Directors defended their actions, pointing to Balzer’s lack of administrative and leadership skills.

The board members stated that the board had a “fiduciary responsibility to those who elected them to provide a high level of oversight, particularly in matters of management and administration.”

Balzer was dismissed “when the majority of the directors, elected by district voters, became concerned about his ability to perform the administrative skills required of the head of a public agency,” according to their statements.

Smith had described Balzer’s firing as “strictly business, not personal.”

That suit is scheduled for a jury trial in October.