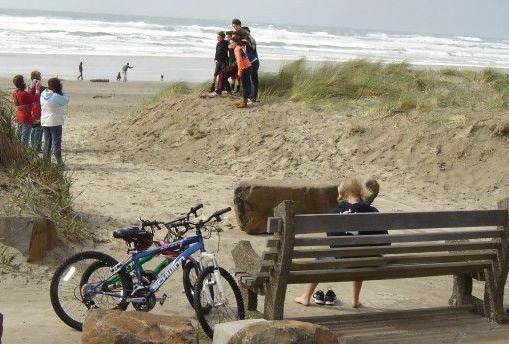 With Neahkahnie Mountain as a backdrop, visitors pose for the camera before heading onto the beach. (2012) 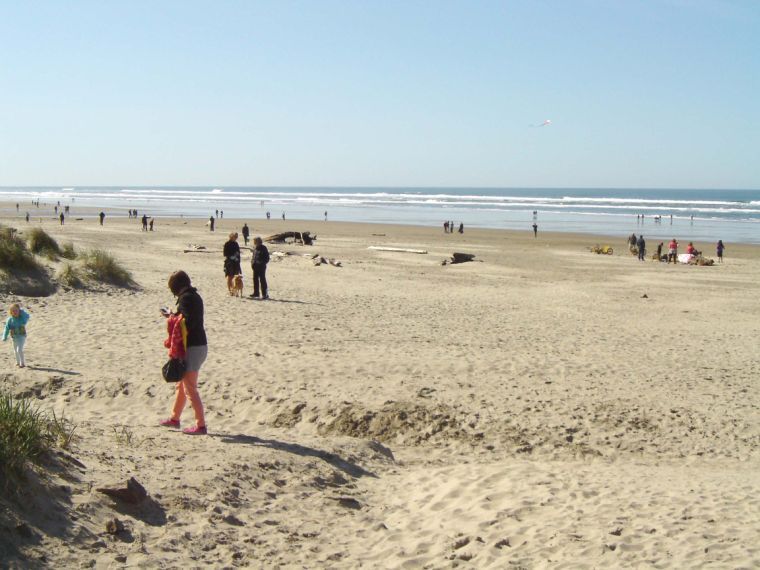 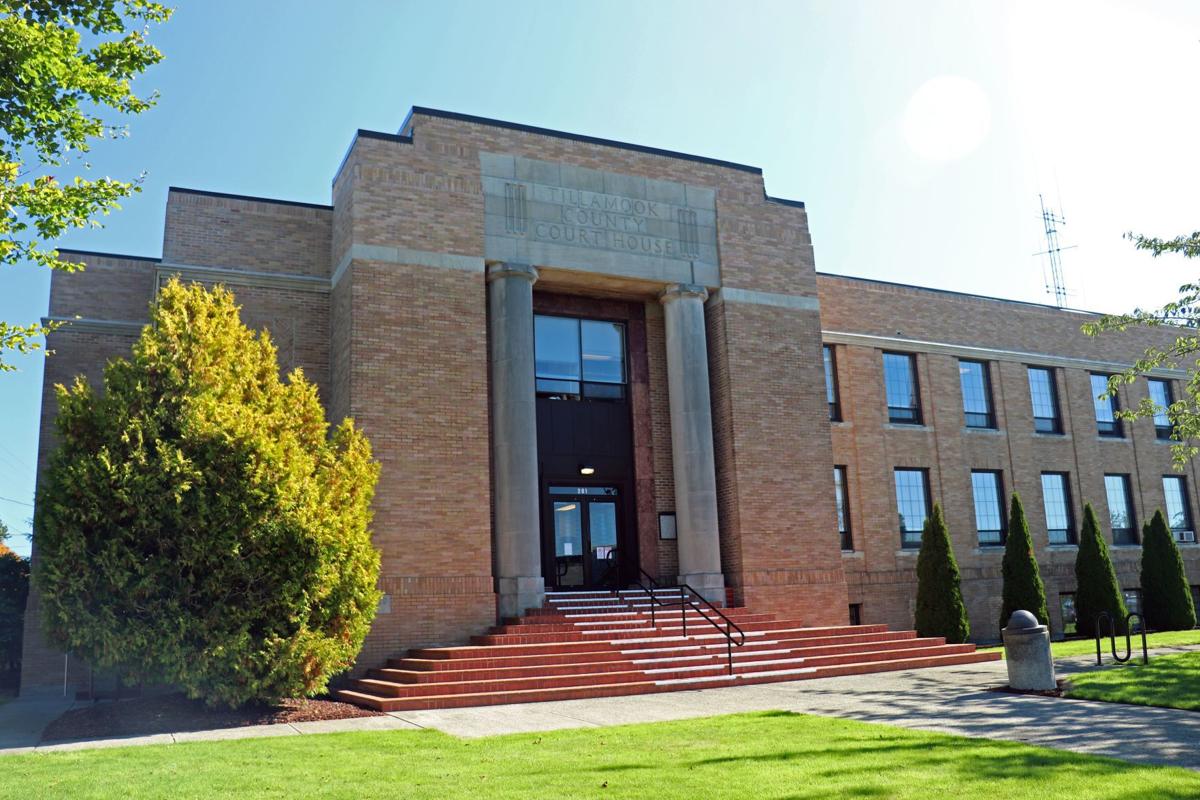 With Neahkahnie Mountain as a backdrop, visitors pose for the camera before heading onto the beach. (2012)

Facing the potential spread of coronavirus, county officials are taking significant action to stop the flow of tourists during spring break. Much of Tillamook County was already closed for business after the state banned large gatherings and limited service from restaurants and bars.

On Monday, March 23, Tillamook County is closing parks and campgrounds as well as day-use areas in privately owned, county, state and federal parks except to those who live there full-time and pay month to month.

An emergency meeting by phone of the Tillamook County Board of Commissioners was held Sunday, March 22, to discuss the matter. The meeting began with an update from State Sen. Betsy Johnson, who heard from numerous constituents ranging from concerned to angry about the swell of outsiders flocking to small towns along the Oregon Coast.

Other elected coastal officials reported similar experiences. One immediate solution that was suggested was stopping short-term rentals, anything less than 28 days. Some hotels and motels have already shuttered temporarily as COVID-19 spreads across the state.

Early efforts to close some recreational areas seemed to push visitors to what remained open, causing overflows of parking and people at most beach towns and shorelines Friday and Saturday. County officials discussed pushing up timelines for recreational areas that planned to close during the week such as Sandlake, potentially giving an immediate 24-hour notice to vacate.

Tillamook County Sheriff’s Office plans to enact 24-hour shifts to enforce the closures. Sheriff Jim Horton said deputies could give campers 12 hours to clear out if necessary. Concrete barriers would be brought in to shut down access to campgrounds and parks.

State Rep. David Gomberg expressed concerns about displacing homeless people who might be camping in parks. State Rep. David Brock Smith asked about the impact on low-income residents who live in some campgrounds. Baertlein said there could possibly be a compassion clause allowing long-term campground residents to remain in place.

Closing parking areas at public boat launches and marinas was also discussed. Yamamoto was worried that a possible seafood import shortage could arise, making local commercial fishing even more crucial. Commercial fishing would not be restricted.

Stopping people from parking at and near beach access points was next on the list. County officials said while they cannot close the beach, access and parking could be restricted. To aid that, it was suggested that parking be banned temporarily on all county roads, though enforcement could be difficult.

Elected officials from other counties voiced concerns about freedom of movement for medical workers, short-term rentals for those in the trucking industry, and boat launch access for commercial fishermen. There was also concern that the closures would deflect the flow of tourists into counties that have not enacted restrictions on tourism, causing them to overload.

Commissioners directed staff to draft a resolution for a vote later in the day. Yamamoto said he expects most cities will follow the county’s lead and adopt its measures.

Tillamook Mayor Suzanne Weber said she would be working on the boat ramp and motels for the City of Tillamook. Public access restrictions were spotted at the wayside, playground and main beach access in Rockaway Beach Sunday morning as well.

Manzanita approved a resolution Sunday prohibiting short-term rentals until the state of emergency passes. Hotels are closed except for those registered longer than 30 days, with no new long-term rentals. Visitors were given until noon Monday to leave town.

When they reconvened, the board of commissioners voted unanimously to approve the resolution and to enact the restrictions effective noon Monday.

“We have not had a single case of COVID-19 here,” Yamamoto said. “Our intent is to keep it that way.”

The commissioners released a statement after the vote saying they took action in response to the public health emergency presented by COVID-19.

“COVID-19 represents and unprecedented threat to public health the likes of which has not been seen in the past 100 years,” the statement said. “The severity of the threat to life, health and safety calls for extreme measures and immediate action.”

“We care deeply about the economic resilience of our lodging providers and businesses in the tourism sector and are grateful for their sacrifices for the protection of their employees, guests and the community at large,” the statement said. “We ask the community’s support and forbearance as the outdoor recreation opportunities that we all value including parks, beach access and boat launches are closed to us all.”

Nestucca Rural Fire Protection District closed beach access in Pacific Sunday prior to the commissioner’s vote. Port of Garibaldi is working on locking down its facilities except for commercial fishing purposes.

Gov. Kate Brown again Sunday urged for an end to crowds in public places during spring break, but she has not officially ordered people to stay home. She said people should "stay home, stay healthy," and has banned large gatherings, reduced restaurants and bars to carryout or delivery, and closed schools because of the coronavirus.

Brown lamented on social media that despite her request to stay home, Oregon trails and beaches were packed this weekend. She acknowledged it was difficult but said it was a "matter of life or death."

As of Saturday, March 21, 138 in Oregon have tested positive for COVID-19 and four people have died. No cases have been confirmed in Tillamook County.

Locals beg visitors to hold off on spring break vacations

On the first day of spring break, fellow Oregonians and visitors from out of state thought there would be adequate space for social distancing…

County officials held an emergency meeting Saturday, March 14, to declare a local state of emergency due to the coronavirus outbreak. Most cou…

At the direction of Gov. Kate Brown, and in keeping with the guidance that all Oregonians should stay home and stay healthy, the Oregon State …