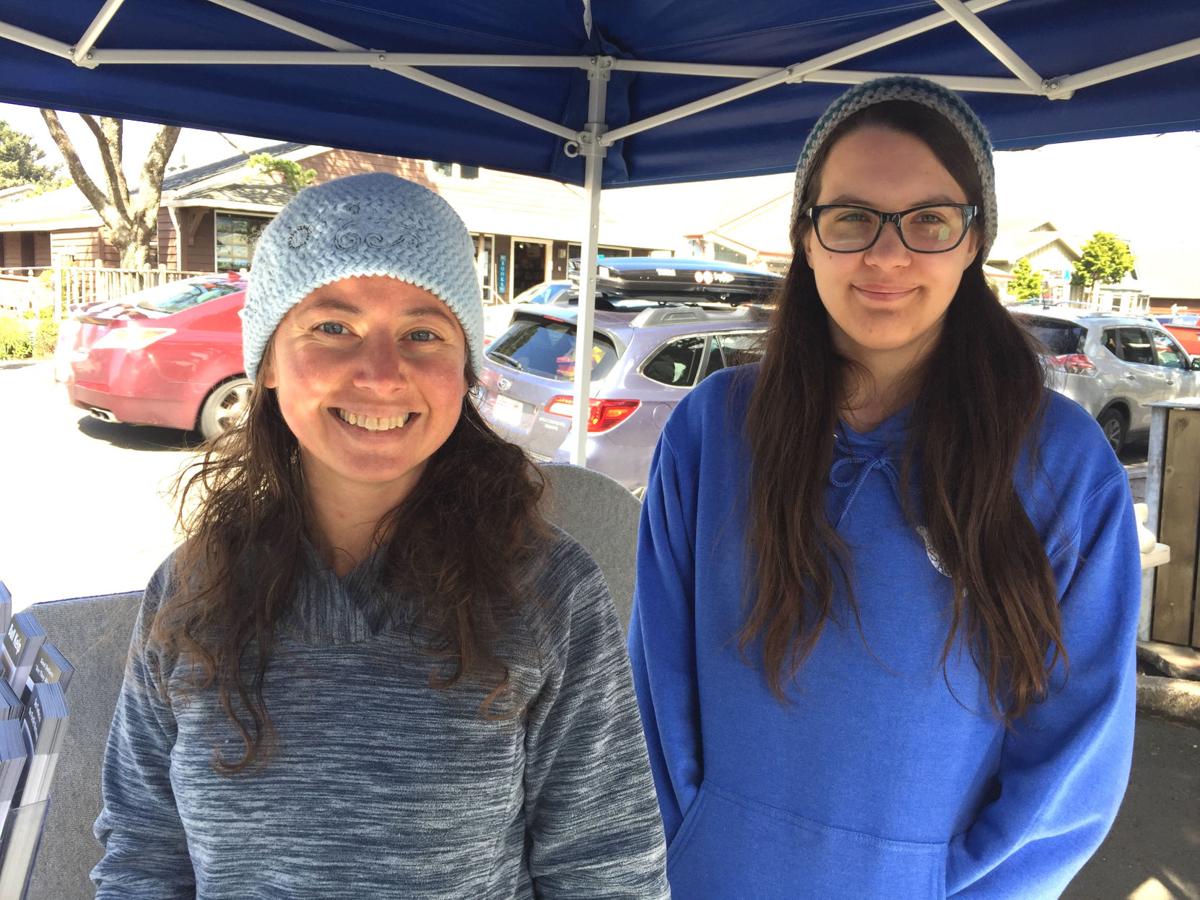 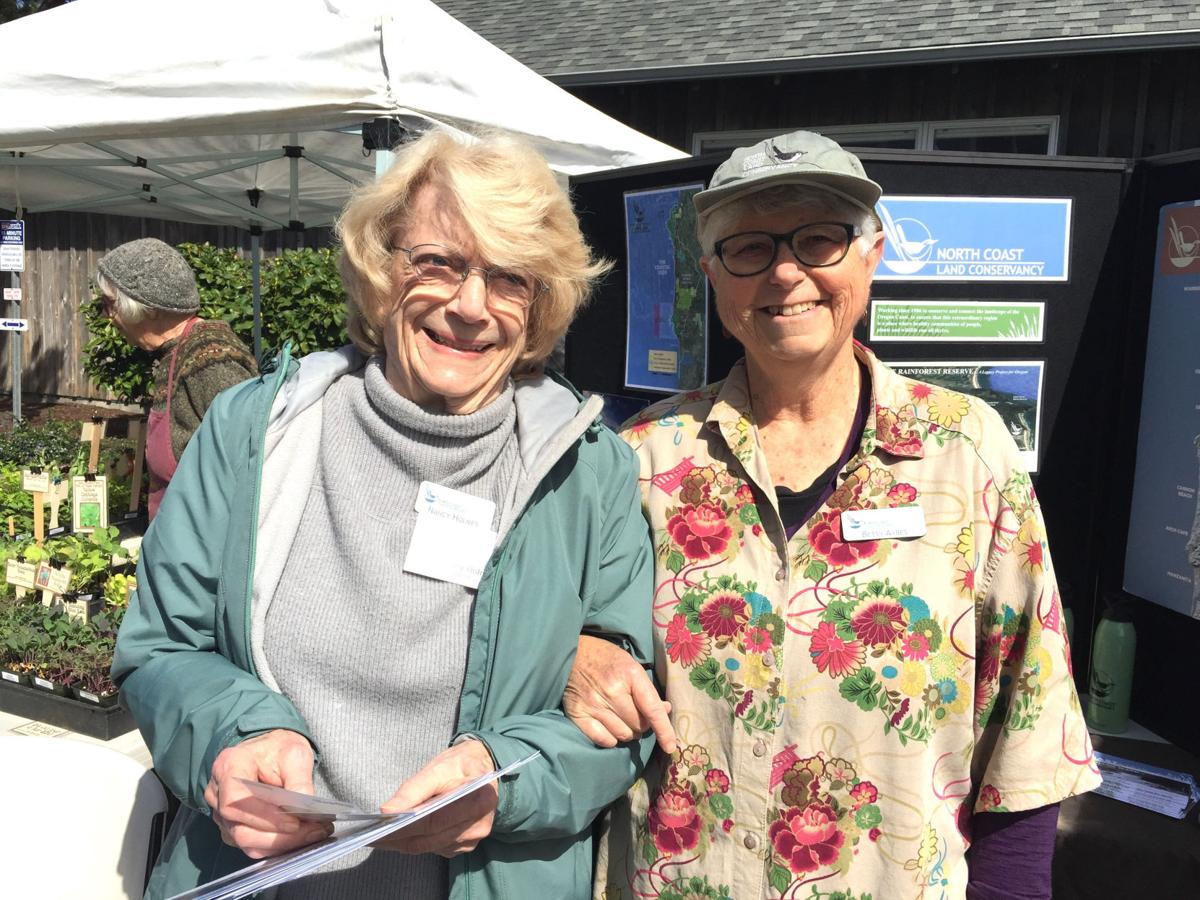 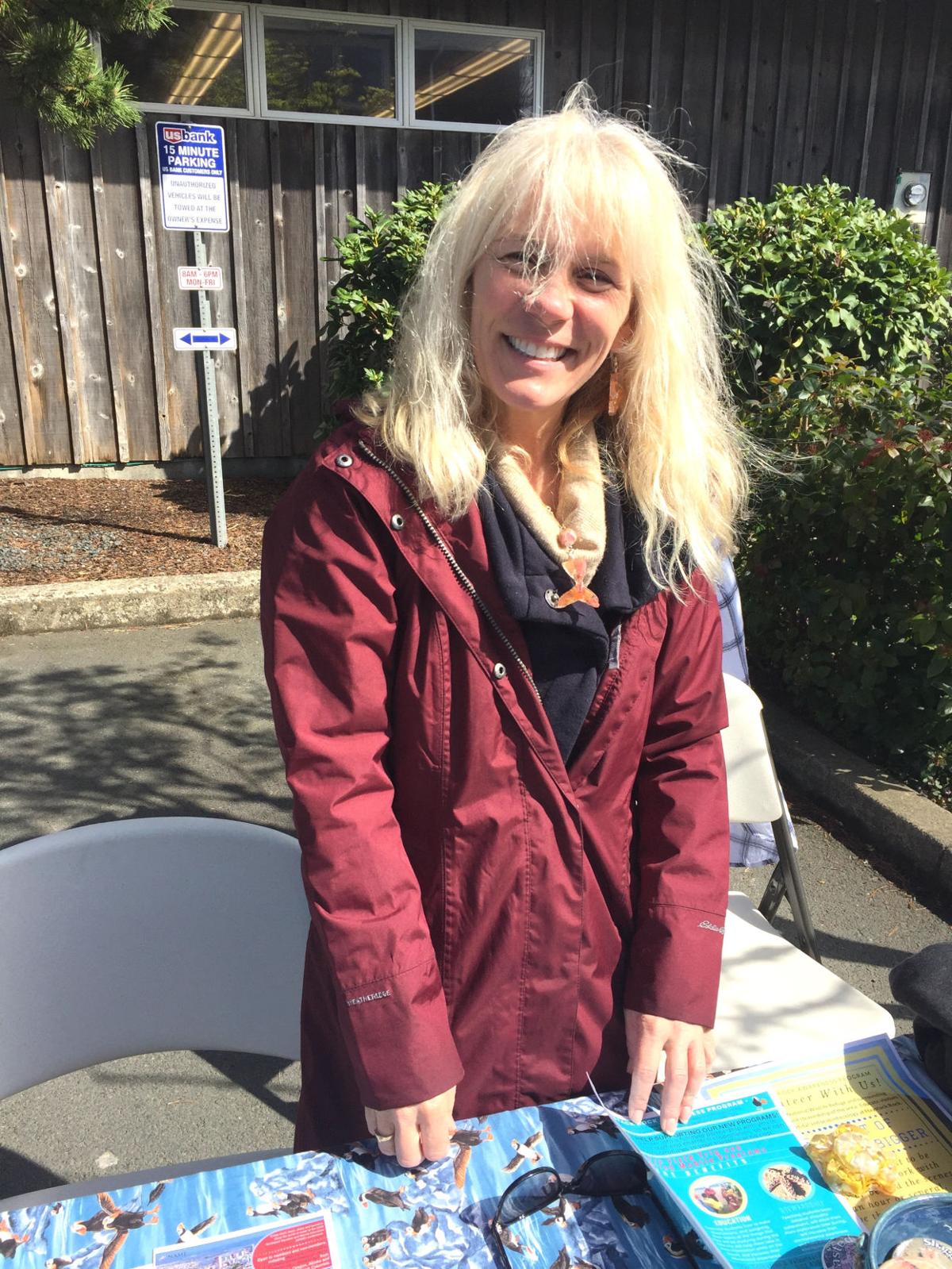 As the annual Earth Day Parade made its way down Hemlock, nearby downtown, Nancy Holmes and Betsy Ayres of the North Coast Land Conservancy, Lisa Habecker of the Haystack Rock Awareness Program and Keith Chandler, Tiffany Boothe and Daphne Hoth of the Seaside Aquarium hosted booths and distributed literature.

The aquarium drew crowds with treasures garnered after a recent “upwelling,” what they call an ocean burp.

Prize among them were live squid egg capsules, floating in water and holding between 180 and 300 eggs each, with six to eight weeks before they hatch.”

The casings must remain in water or they’ll dry out “pretty quickly,” Boothe said.

If you see them and throw them back, take them out a little deeper or they’ll wash back in to shore.

Can you eat them?

“I know of one person who ate one capsule,” Boothe said. “He seemed to enjoy it. He lived.”