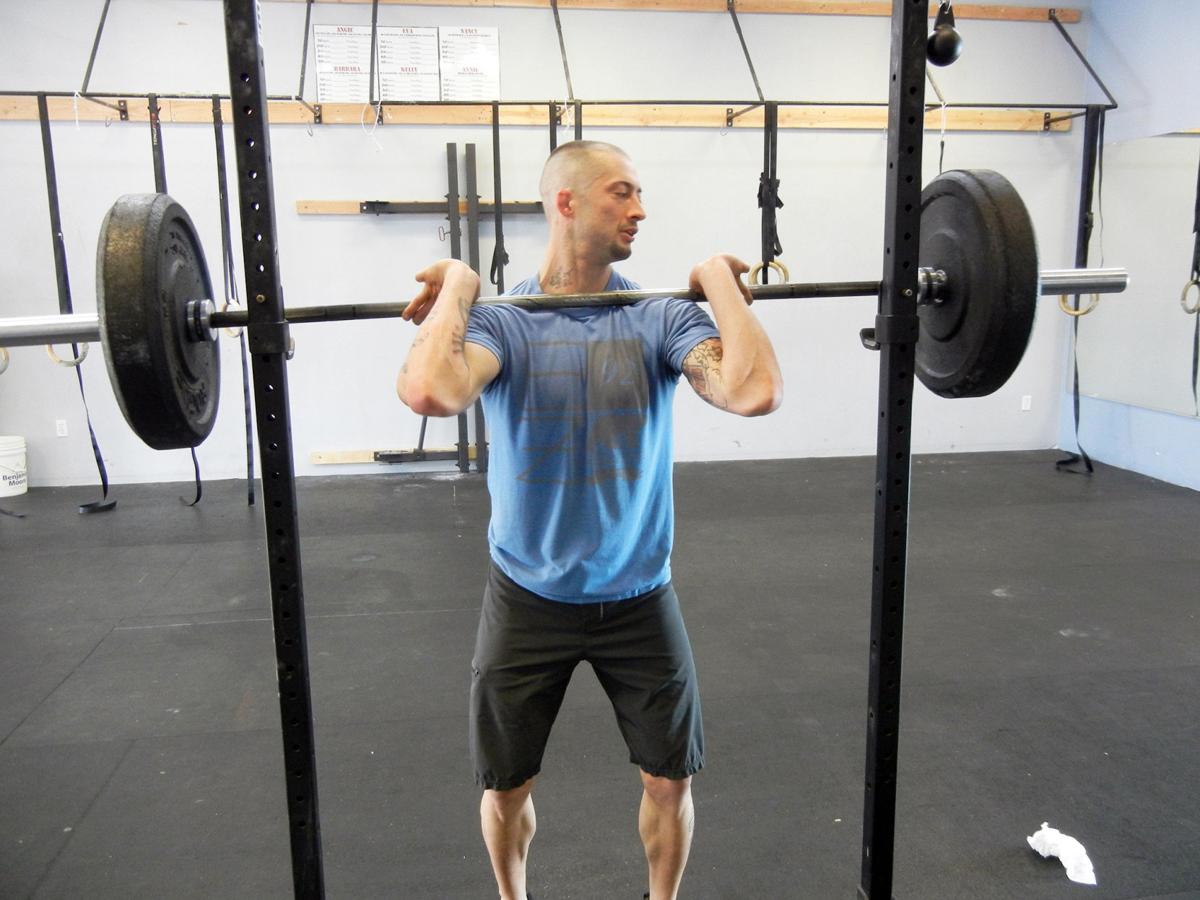 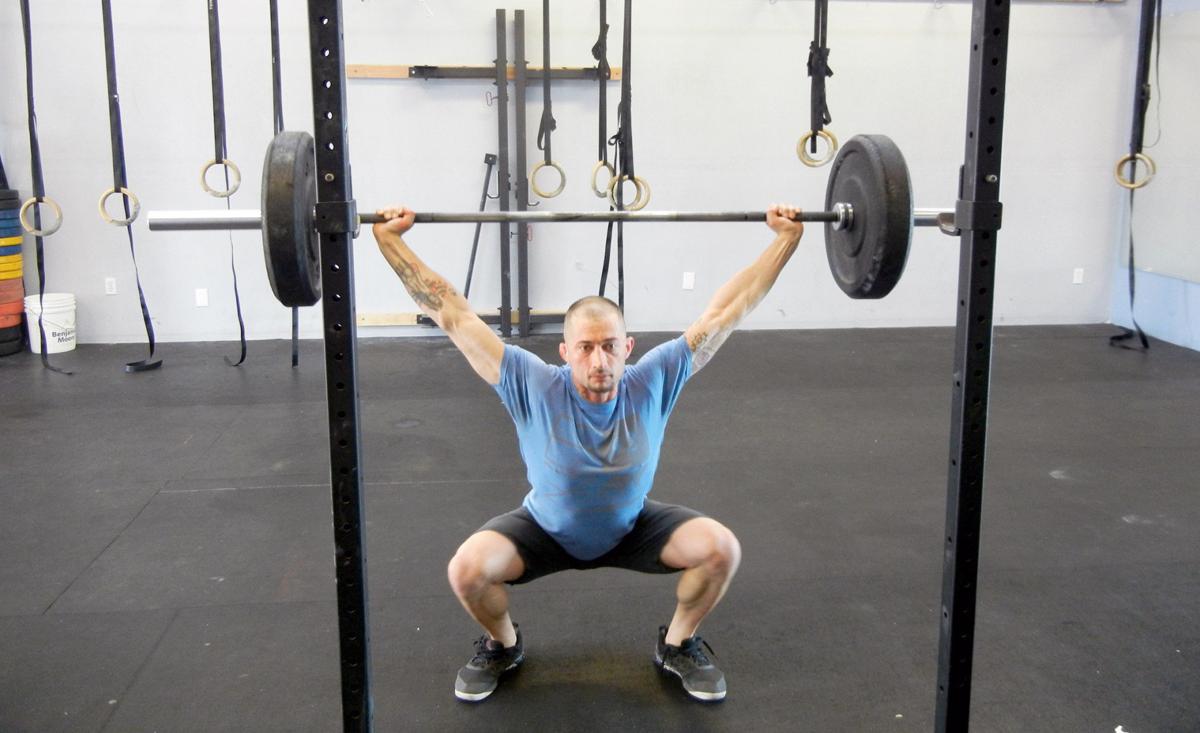 Ira Evansen has devoted his life to fitness.

A school dropout, who was briefly homeless as a young man, Evansen found his confidence as a gym rat, testing himself through taekwondo and mixed martial arts.

Evansen, now 34, owns Valhalla Alpha Fit Gym in Gearhart, where classes such as powerlifting, boxing, wrestling and Zumba are offered.

“Fitness is a large pie and we cover a large part of it,” Evansen said.

The gym has classes Monday through Friday, though there is 24-hour access for members. On Wednesdays, Spanish Spoken Alpha Fit allows people to train with Spanish translation. Children as young as 6 can also train.

A Cannon Beach native and an only child, fitness has always been a big part of Evansen’s life. “When I was younger, I was always surfing,” he said.

But the road to Evansen’s success was not always smooth. He dropped out of school in the seventh grade, and ran around with an older group of boys that led to some trouble. Eventually, when Evansen turned 18, he began working at Cleanline Surf Shop in Seaside.

Evansen said he decided to make a bold move and abruptly fled to California with his best friend where they had no place to stay. After about eight months of being homeless, Evansen decided enough was enough. He left the streets and moved to Seattle with his father, where he was introduced to something new.

Evansen “got into training taekwondo” and then joined Rings Sports United in Bellevue, Washington, “where you could talk how you wanted to,” and it was “family oriented.”

“I hung out there all night like a gym rat,” he said.

Evansen competed in MMA professionally in Texas and Seattle. After living in California, Seattle, Texas and Las Vegas, at 27, Evansen decided it was time for a change.

“I needed to go home to regroup,” he said. “I never thought I would stay here. I don’t want any more big cities. I just want the ocean and surfing.”

Evansen wanted a career that involved his passion for fitness. “I thought, ‘What else am I going to do? Why not open a gym?’”

Evansen said he based his gym on the principles of Throwdown Gym in San Diego. “MMA, Zumba, yoga … everything under one roof. When I started Valhalla it was my dream to do that.”

For six years now, Evansen has owned, conducted classes and worked out at Valhalla Gym. “I really do believe in this fitness stuff. It’s a lifestyle to keep up with these crazy shenanigans.”

Evansen still surfs at Cannon Beach. A group will “randomly go and show up. All of a sudden we’re a bunch of kids again.” He said he enjoys the fact that different people are brought together by one common interest.

Though he loves surfing, Evansen will not go alone. “I’m scared to go out there. I’m scared of the sharks,” he said. He is not sure what the reason is but believes it has something to do with the movie “Jaws.” “That movie really had me going when I was a kid,” he laughed.

Evansen is unsure of what the future will hold for him. He is debating whether to fight again, but does not “want to get hurt.” Buying the building where Valhalla operates is also an option.

But one thing he does know is that fitness is and will continue to be a huge factor in his life. “Every day, all day revolves around being healthy for me,” he said. “When I’m sitting there doing nothing, I could be getting better.”