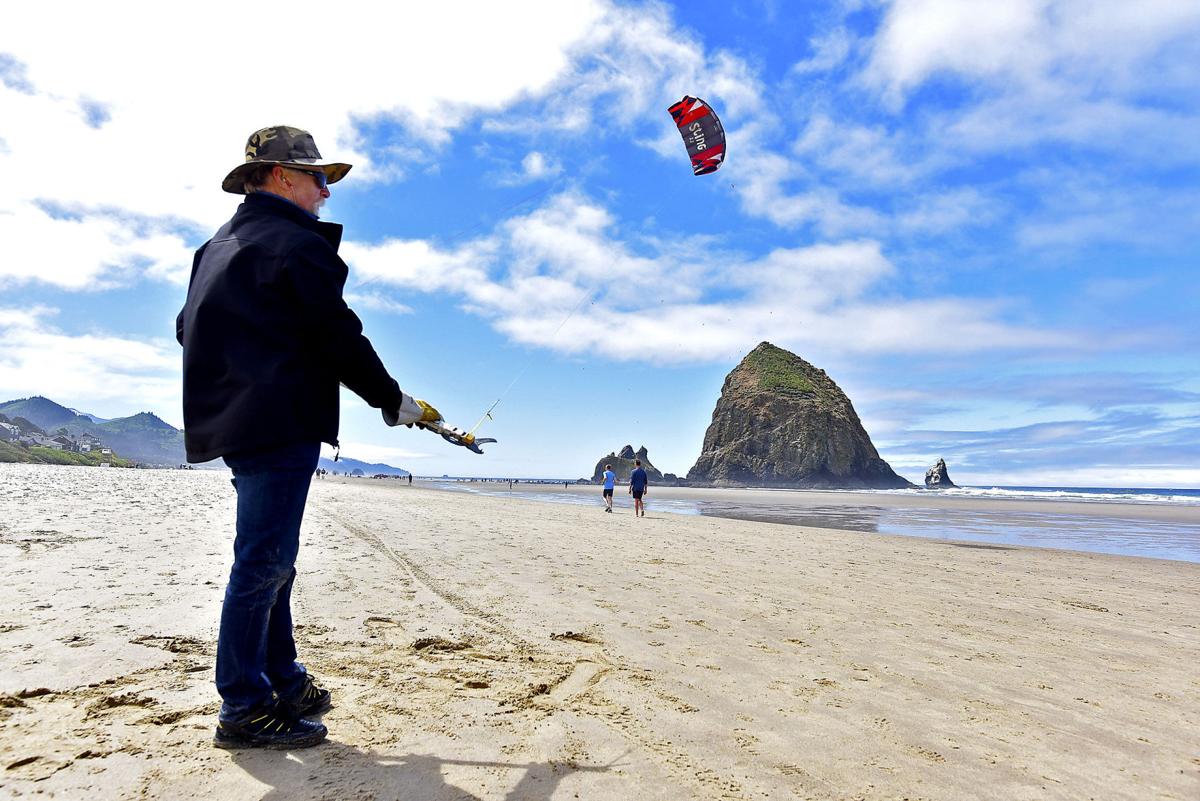 Haystack Rock, a top tourist destination for visitors around the world. 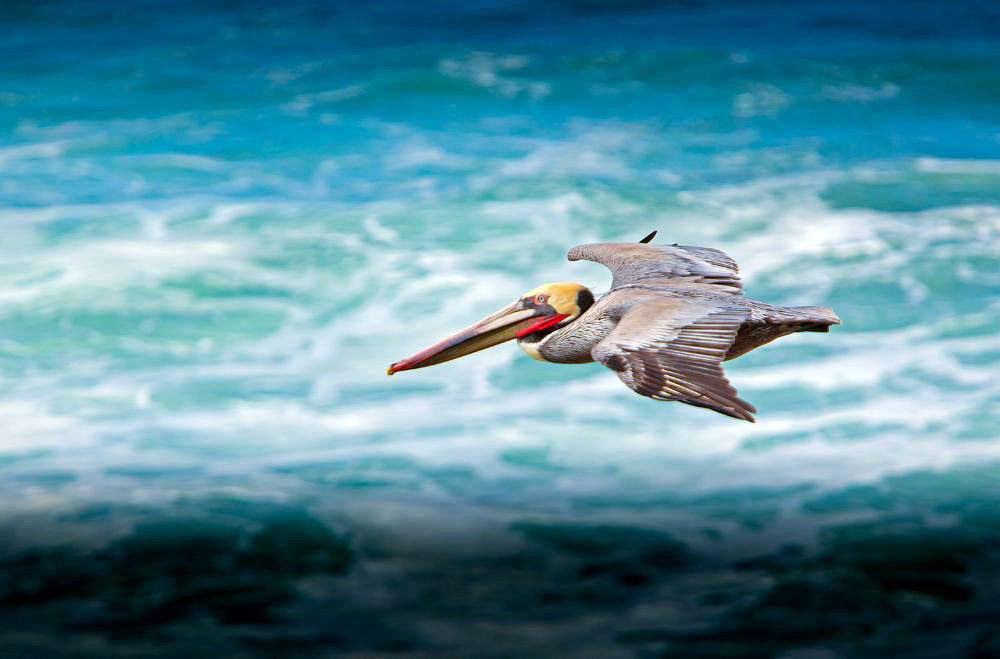 Visitors come to Cannon Beach to experience the wildlife, nature.

Haystack Rock, a top tourist destination for visitors around the world.

Visitors come to Cannon Beach to experience the wildlife, nature.

GARIBALDI — Around a large table, tourism leaders from Clatsop and Tillamook counties were asked what words came to mind when they thought about what would happen to the North Coast if visitation continues to grow without any changes.

“But we’d have more resources,” another added.

The answers were at the crux of a larger question people were attempting to tackle at the North Coast Tourism Summit in Garibaldi: At what point does tourism drive more costs than benefits, and how should that be managed?

The summit, attended by about 100 business owners, tourism and nonprofit leaders on Tuesday, was a part of a rural tourism studio — a multiyear project where Travel Oregon leads workshops and offers guidance on how to make tourism sustainable environmentally and economically.

At the end, Travel Oregon offers a grant that must be used to finance a tangible change or product, like connecting a trail system or launching a new stewardship program.

“We’re here to talk about stewardship,” Marcus Hinz, the executive director of the Oregon Coast Visitors Association, said. “This industry has matured. The marketing has been so successful we’ve now encountered new challenges.”

As the number of visitors continues to grow, so does the impact to Oregon’s economy. Revenue generated from the tourism industry has grown from $6.5 billion in 2003 to $11.8 billion in 2017. And projections don’t show any signs of slowing.

With more than 100 million people anticipated to move to urban areas around the world by 2050, David Beurle, of Future iQ, a research and consulting firm, anticipates more tourists will seek the rugged Oregon Coast experience.

“People are moving to Portland. They are moving to Seattle. They’re going to want their recreation space, and you’re on their list,” Beurle said.

But growing the industry does not always have to mean increasing the number of visitors. Travel Oregon CEO Todd Davidson said that the North Coast should focus on getting visitors to stay longer.

“If you stop and think about it, if we can turn a day trip into a weekend trip or midweek trip, we can increase spending without increasing our volume,” Davidson said. “We have so much to offer. Let’s convince people to spend a whole week here.”

The strategy folds into the destination marketing organization’s overall focus to increase tourism outside of the summer months, as well as to invest more heavily in promoting international tourism — a market that has potential to grow and attract visitors who will take longer trips, Davidson said.

Accomplishing the strategy, however, is complicated.

Since April 2017, 110 leisure and hospitality jobs have been added in Northwestern Oregon, but in that same time, the vacancy rate for those jobs jumped 232 percent due to the lack of affordable housing to keep employees year-round, according to the state Employment Department.

Longer stays will not alleviate congestion at car-dependent destinations like Fort Stevens and Ecola State Park at the height of summer. Many environmental nonprofits would like to follow the Haystack Rock Awareness Program, which educates visitors about the proper etiquette around a marine garden, but say they lack the funding.

A lot of the sustainability goals center around doing more to encourage people to visit outside of the summer — a cultural task easier said than done.

“It’s a hard slog to change generations of thinking that says ‘Let’s come to the beach in the summer,’” Nan Devlin, of Visit Tillamook Coast, said.

Connecting the region — through institutions and geography — is a good way to start, said Kristin Dahl, the vice president of destination development at Travel Oregon. Having a unified destination marketing organization to coordinate regionwide tourism goals has been one way areas like Hood River and the southern Oregon Coast have approached solving these problems through their studios.

Other countries, like New Zealand, have decided to link popular trailheads and attractions together on a tourist-focused shuttle system. The system allows visitors to travel around the country for days without ever needing a car.

“I point that out because Oregon doesn’t have an extensive amount of multiday experiences in outdoor recreation,” Dahl said.

Workshops to discuss solutions to visitor transportation, outdoor recreation and cultural heritage preservation will be held throughout the fall. By January, action teams designed to carry out specific projects will be formed and funded by a $25,000 matching Travel Oregon grant.

At this point, the projects remain a work in progress. But the region is now united by a common goal.

“One of the goals is to protect our natural and cultural resources, because man, if we neglect them, we’re sunk,” Devlin said. “It’s what makes us unique. We don’t want to become a place where people just stop to get gas.”