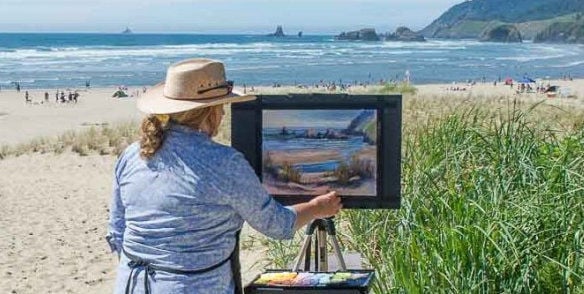 The Cannon Beach Gallery Group, hosts of the Plein Air Festival, received a portion of the Tourism and Arts Commission's grant funding. 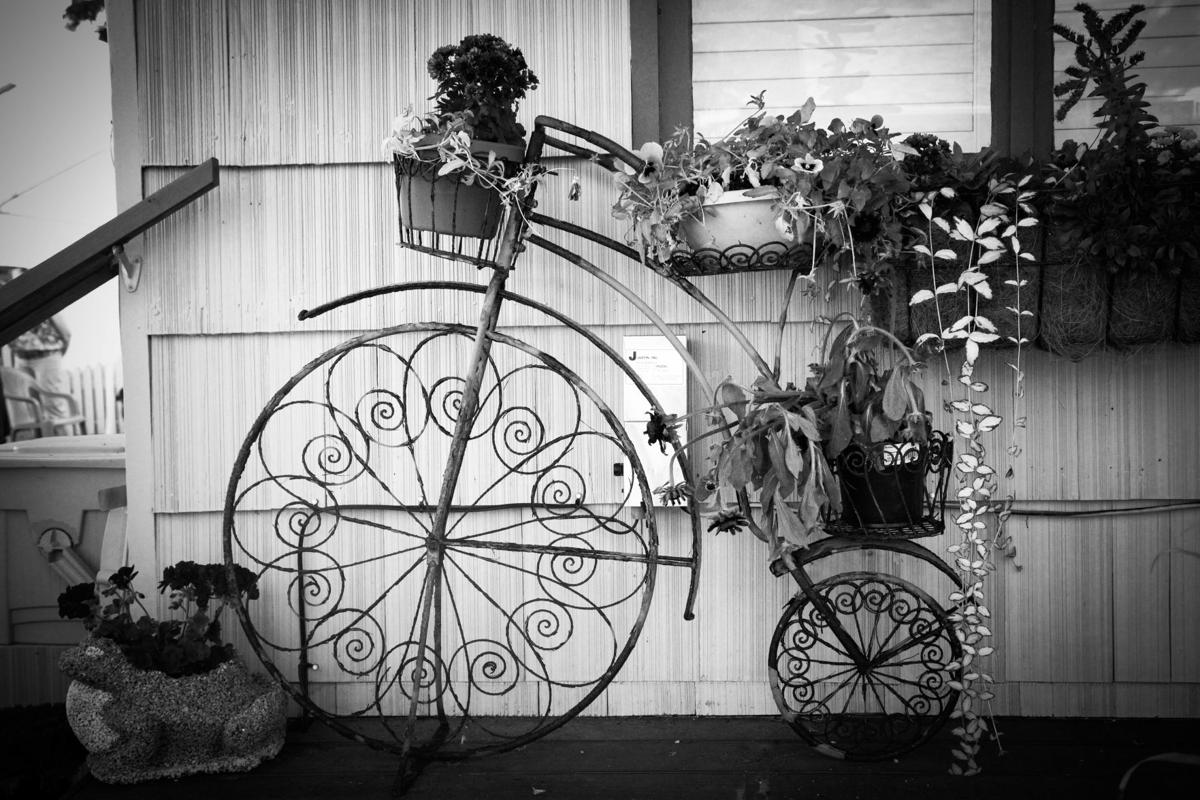 The Cottage and Garden tour is among the recipients of funds from tourism and arts grants.

The Cannon Beach Gallery Group, hosts of the Plein Air Festival, received a portion of the Tourism and Arts Commission's grant funding.

The Cottage and Garden tour is among the recipients of funds from tourism and arts grants.

Cannon Beach Tourism and Arts Fund will disburse about $266,000 this year to area nonprofits.

The commission suggested $5,000 to North Coast Land Conservancy, fulfilling their request for a new event, CoastWalk Oregon, a three-day, 30-mile hiking event on the Oregon Coast Trail starting at Columbia River and heading over Tillamook Head to Cannon Beach.

“I think the general feeling was, with the city increasing its annual contribution through the additional 1 percent that was passed this year, that a lot of the items were a part of doing business as the destination marketing organization for the city,” City Manager Brant Kucera said. “There was a feeling that the city had already set aside money to do those activities.”

The Chamber of Commerce requested $50,000 for an inaugural culinary, beverage and music festival and night market; $25,000 for marketing on the North Coast; $20,000 to expand the website and social media; and $15,000 for marketing videos.

“Several people felt that some of the events would fall under the normal course of business for the chamber and not require Tourism and Arts Commission funding,” Commission Chair Tom Drumheller.

“I am pleased to hear how the commission responded to the chamber coming in and asking for $110,000 when they’ve been granted a significant increase in their budget this year,” Councilor Melissa Cadwallader said.

Cannon Beach Arts Association requested $24,000 to create three juried shows and a new series of art weekends; the commission recommended about $20,000 in awards. The goal is to expand the organization’s artist community to include visiting artists, nonresident members and “engaged cultural tourists,” the proposal stated. The events are planned for November 2016 to June 2017.

The gallery group requested $53,000. “We have established both festivals as viable events with great potential for continued expansion,” the proposal read.

The commission recommended about $21,000 of the $27,000 request to the Cannon Beach History Center and Museum for the 14th annual Cottage & Garden Tour. The event, scheduled for September 2017, has grown significantly and includes a luncheon, lecture, concerts and more, according to the proposal.

The commission recommended about $40,000 to Clatsop Animal Assistance, which requested $46,000, for the eighth annual Savor Cannon Beach, a four-day wine, culinary and arts festival. The March event “introduces Cannon Beach to a new, younger and affluent demographic,” the proposal stated. In past years, Savor helped raise money for the Cannon Beach Children’s Center, which closed in April.

The commission suggested $33,000 to the Coaster Theatre for its special events, upcoming theatrical productions and 45th anniversary celebration. The theater, which will have upgraded interiors, requested about $55,000.

The commission recommended about $43,000 to Friends of Haystack Rock for the Cannon Beach Yoga Festival, a four-day event with yoga, dance, art, music and wellness planned for February. The request was $60,000. It is difficult to book in-demand teachers in advance when funding is received annually, festival director Christen Allsop said during the May interview.

The commission recommended about $23,000 of the $25,000 request for Tolovana Arts Colony’s Get Lit at the Beach, a three-day spring event featuring best-selling authors from a range of literary genres. About $300 was recommended to Tolovana Arts Colony for an inaugural Cannon Beach Comedy Festival. The request for the event, which was proposed to include stand-up comedians, improvisational comedy or sketch comedy throughout the city, was $6,500.

Drumheller said the comedy festival could be tried locally before being opened for tourists. “We liked that it was a new idea, but it seemed like the first time would be mainly for locals,” he said.