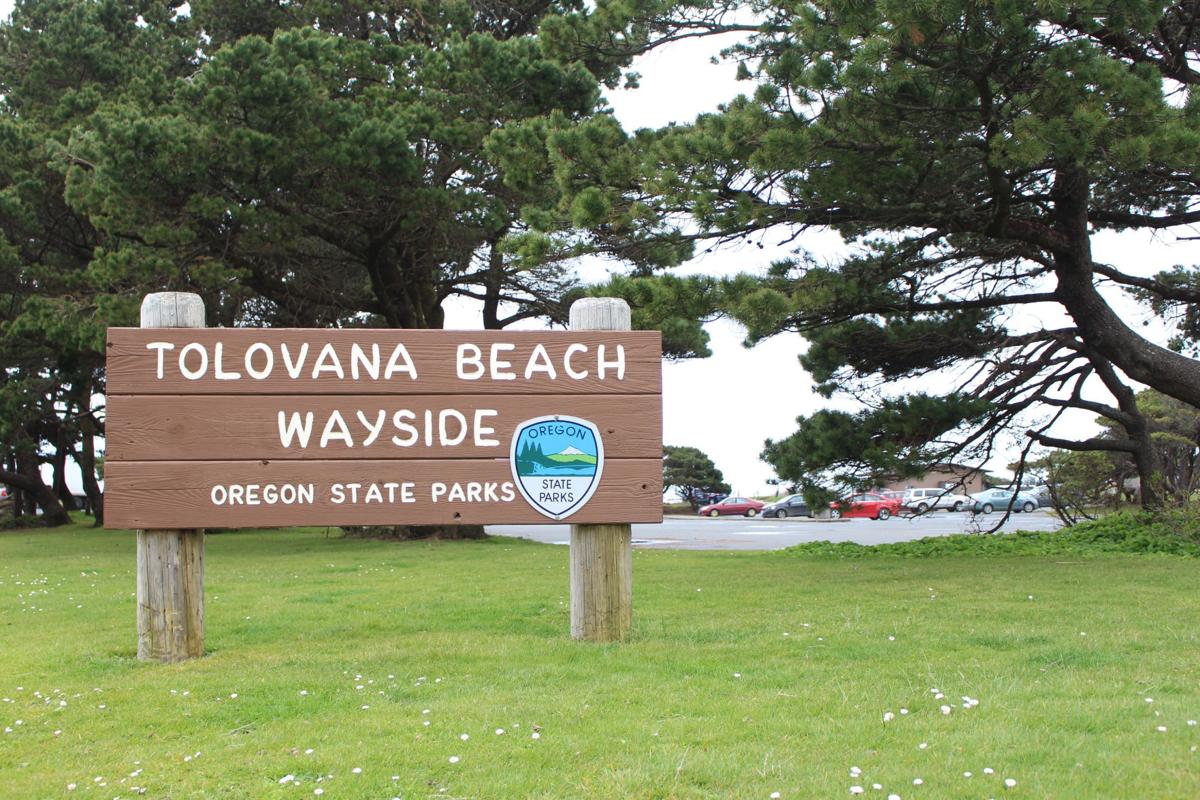 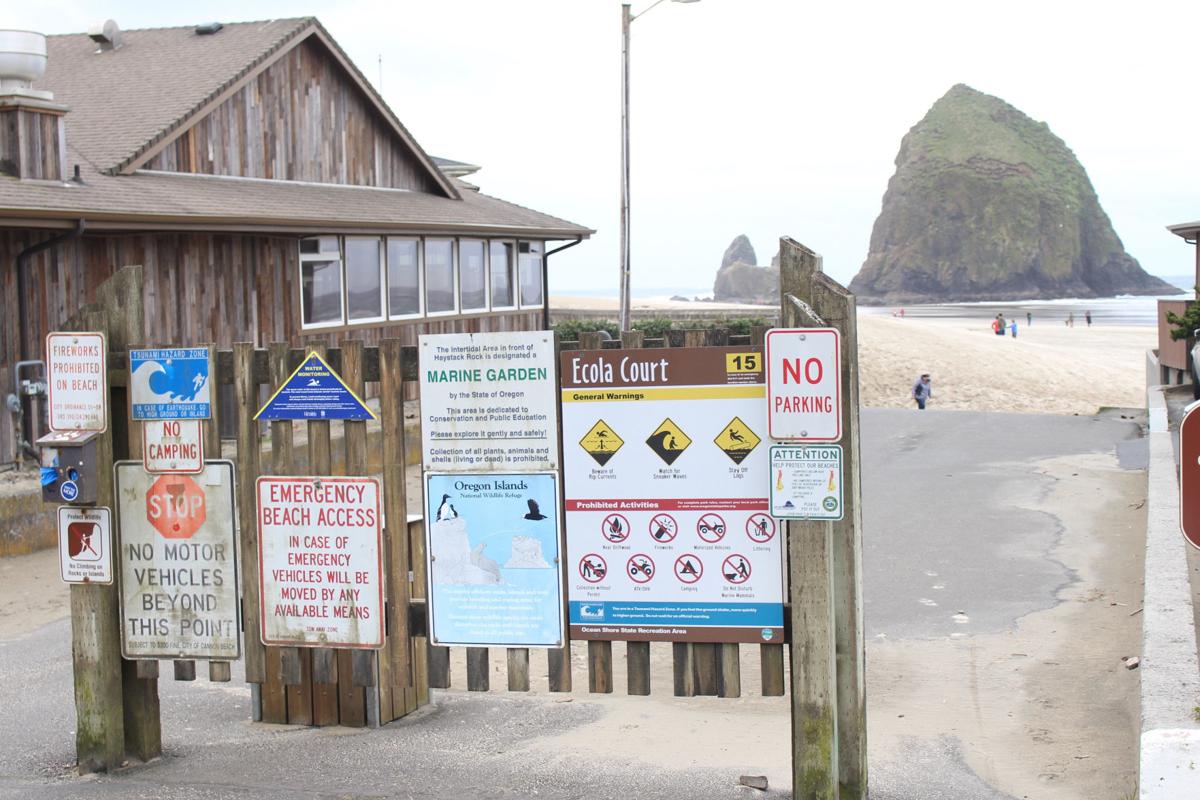 A draft of major design changes and improvements to Tolovana Beach State Recreation Site and Ecola Court ramp have been presented to the people of Cannon Beach.

The sites were proposed at an open house Thursday as a part of the parks master plan to be proposed to the city council.

The open house, lead by Otak architects Maggie Daly and David Haynes, outlined long term improvements for the well-used park and ramp after collecting public input for more than a year.

Costs and project timelines were not a part of the presentation, though each were labeled as high priority projects if they were to be chosen. The proposals are drafts of a master plan that serves as a recommendation for the city council if they were to adopt it, Haynes said.

“These places were identified as high-profile sites, and these plans help answer the question ‘what could this area be if we could raise the funds?’” Haynes said.

Casual conversations about transferring Tolovana to the City of Cannon Beach have started, according to Cannon Beach Public Works Director Dan Grassick, though no formal plans or agreements have been made.

These conversations stem from the community’s desire to have more liberty to pursue upkeep projects, such as increasing the amount of green space in the park which is mostly composed of an asphalt parking lot. Other improvements include cementing the boat ramp, moving the accessible ramp in accordance with the Americans with Disabilities Act, moving the bathroom farther away from the beach and adding a promenade, foot washing stations, more picnic areas and an event space.

“We think it would be a nicer park [if Cannon Beach took responsibility],” Parks Department Lead Utility Kirk Anderson said. “A city’s identity is often portrayed by its parks.”

The idea is that city would be able to do maintenance more consistently than the state can provide, Anderson said. The city already does maintenance on parts of the park it owns — the playground and boat ramp — as well as continually clearing driftwood that blocks the ADA ramp.

Some members at the public house voiced concern about the financial commitment that would mean for the city.

“There is already unbudgeted money spent on maintaining Tolovana already,” Anderson said, referring to when crews have to clean up after immediate issues, like downed trees or built up driftwood.

Mayor Sam Steidel, who was in attendance, said that the city has the ability to consider these type of projects.

“We’re not desperate for funds,” Steidel said. “We have the ability to do projects. Where this one in particular falls in the line of priorities we don’t know.”

Oregon State Parks Associate Director of Communications Chris Havel said he has heard of Cannon Beach’s desire to manage Tolovana and is interested in pursuing the conversation.

“We’re always interested in hearing from local partners to improve public service and government efficiency. We hope to learn more from Cannon Beach in the next couple of months when they send us more information about this idea,” Havel said.

Because the conversations are so early in the process, there is no clear timeline of when a transfer would happen at this stage.

Turning a ramp into art

The other high priority recommendation would be installing infrastructure along the retaining walls at the Ecola Court ramp that would display art celebrating the 50th anniversary of the Oregon Beach Bill.

The design would be conceptualized by the public arts committee, which has about $15,000 in budget to carry out the vision.

What that vision is remains to be seen, committee member Hank Johnson said, but the general goal is clear.

“The idea is to dedicate this art to public beaches and past governors who supported them,” Johnson said.

Haynes said his goal is to have the concept for how the art would be placed solidified by the 50th anniversary celebration on May 13.

Other improvements suggested by the public in this plan were to install bollards—waist-high poles—to discourage cards from driving down the ramp, as well as installing a wheelchair storage unit.

While most of these plans are still up in the air, Steidel said the process has been solid.

“I’m impressed with the community involvement in this process,” he said. “There have been new faces at every open house.”