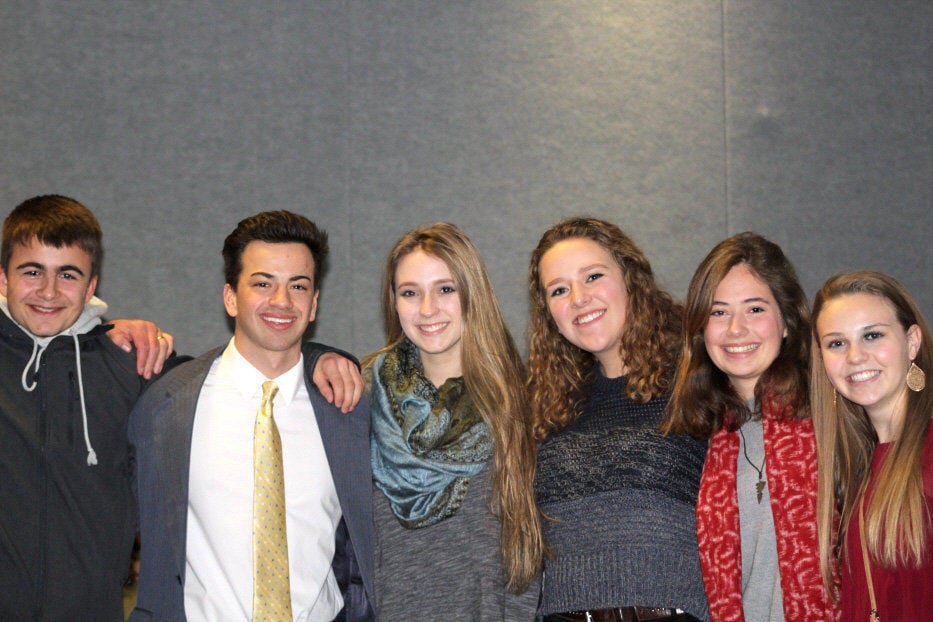 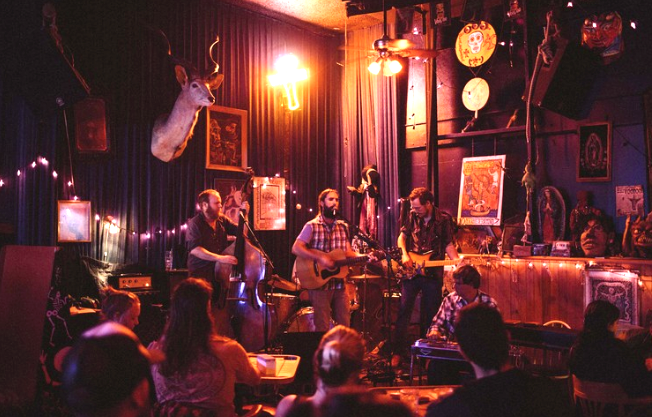 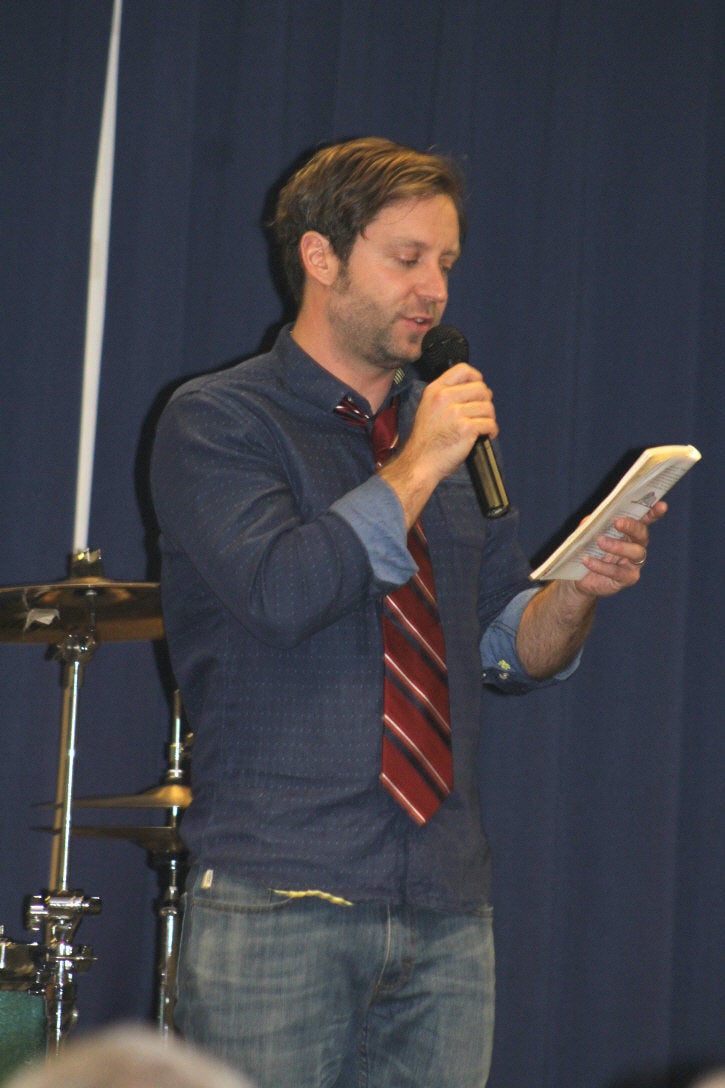 From a field trip to watch a national tour performance of “Cinderella” in Portland to workshops and assemblies, arts enrichment opportunities at Seaside High School have become more accessible in recent years thanks to the Tillamook Head Gathering and its annual fundraiser, coming up Saturday, Jan. 13.

“There are so many things in education that are important that you can’t necessarily quantify,” said English teacher Mark Mizell, one of the gathering’s original founders. “Ideally, what schools do when they’re doing their best work is encouraging kids to find things of interest they can access for the rest of their lives.”

The arts, he believes, play a big role in accomplishing that objective. They will be celebrated at the fourth annual Tillamook Head Gathering, a fundraiser to take place at the Seaside Civic and Convention Center. Doors open at 6:30 p.m.

Each year, the Tillamook Head Gathering features a different performing arts or musical group or person who works in another artistic profession. Songwriter and musician Brian Bovenizer, with his backing band New Old Stock, is headlining this year’s event.

As a teenager, Bovenizer, originally from the Chicago area, worked for Peterson Electro-Musical Products, a music-electronics company that specializes in instrument tuning devices, through which he was introduced to various country artists. Since then, he has remained in the music industry, working a variety of jobs, from booking and marketing to performing.

“The music industry is constantly evolving, and I’m interested in keeping up on it all the time,” he said.

In 2009, Bovenizer “moved to Astoria to launch a songwriting project and started picking up gigs playing drums for bands,” he said, adding drums were his initial instrument of choice. He got connected with Munger, Greenan and the Ydstie brothers about two years ago.

“Right of the bat, it clicked,” he said. “I’m happy to be writing songs and have a cool band behind me. … The guys who are with me are all pros.”

When it comes to songwriting, Bovenizer is inspired through random circumstances and situations, like surfing or being in a boat in the middle of a river in a canoe.

“Most of the songs that end up being the ones I perform just come from stream of consciousness,” he said. In general, the people he’s met in Astoria have “opened up the music” for him.

One of his influences is country folk singer-songwriter John Prine, who also happens to be a musician Mizell reveres, and they connected over their mutual admiration.

“It’s really heartening to see a guy like Brian and his band doing music by people I’ve idolized for years,” Mizell said.

During the past few years, the funds raised through the Tillamook Head Gathering have completely or partially subsidized events, workshops, field trips and other enrichment activities for high school students.

Last fall, funds went toward hosting two workshops for the high school’s Words in Music class. One workshop was led by Peter “Spud” Siegel, Jim Stewart, and Michael Shay. The other was led by folklorist Olivia Pepper and singer-songwriter Nick Jaina, a finalist for the 2016 Oregon Book Award.

As for upcoming arts enrichment opportunities, Mizell is organizing a field trip to Elko, Nevada, for the 34th National Cowboy Poetry Gathering, an event he has attended with students “religiously every three years for the past 20,” he said. Anyone from the school can join.

The poetry gathering takes place Jan. 29 to Feb. 3 this year, and includes various concurrent sessions featuring singers and songwriters, as well as craft demonstrations and films about the American West, Mizell said. Fifteen students and seven chaperones from Seaside High School will attend part of it, leaving the afternoon of Jan. 31 and taking a train to Sacramento and then to Elko. While at the festival, students will get to see shows featuring Michael Martin Murphy and Wylie & The Wild West. They fly home Sunday, Feb. 4. Overall, they will travel more than 2,000 miles and be exposed to a different facet of culture, Mizell said, adding, “Stuff like that makes your world so much bigger.”

In February, funds also will help bring Dave Bennett and the Memphis Speed Kings to play at a schoolwide assembly. The music group is a regular at the Seaside Jazz Festival, and Mizell said he hopes “to get the kids out on the dance floor.”

When Mizell started teaching more than 30 years ago, these sorts of arts-related events and activities received decent funding.

“Now if you want stuff to happen, like the trip to Elko, you must figure out a way to get the money somehow,” he said. “It’s a bummer that’s the case.”

Even though funding has faltered, though, the importance of exposure to the arts for high school students has not, Mizell believes. Bovenizer echoed that sentiment.

“It’s almost not a question of whether we need them or not — I think we’d all be really unhappy if we didn’t have art in our lives,” Bovenizer said.

Knowing how difficult it is to make a living as an artist, Bovenizer also sees a value in providing training and development opportunities for high school students who may be pursuing professions in the industry.

“It takes a while to get where you want to be,” he said. “You need that jumpstart in your art of trade.”

Wine and beer will be available for purchase at the gathering, and The Stand is donating light fare for the event. The event will include a silent auction featuring items donated by local merchants and artists. The cost of admission is $10 in advance and $15 at the door. Tickets can be purchased at Seaside Coffee House, Beach Books and the high school’s business office.