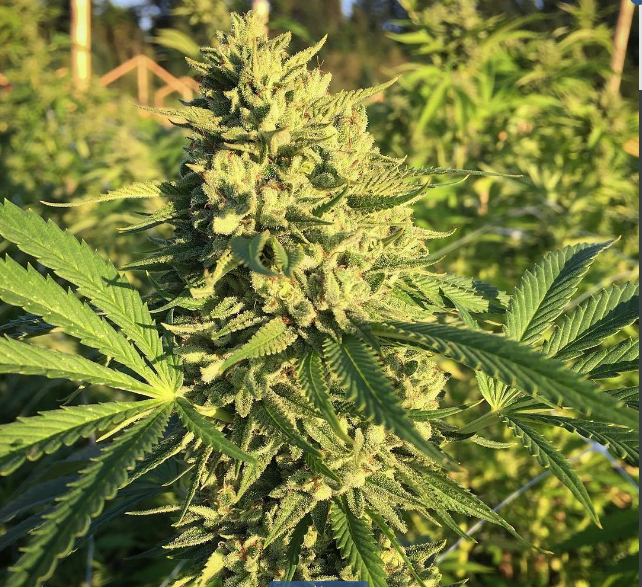 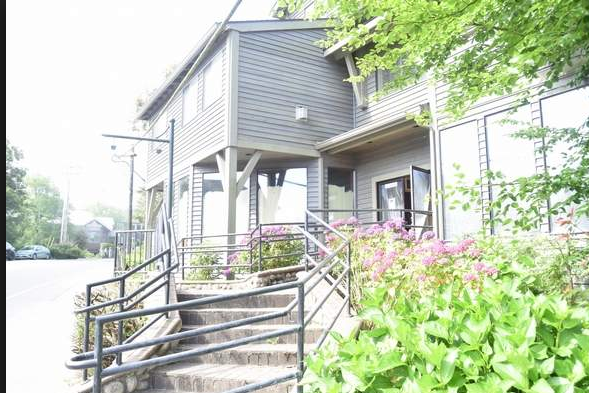 The location of Five Zero Trees. 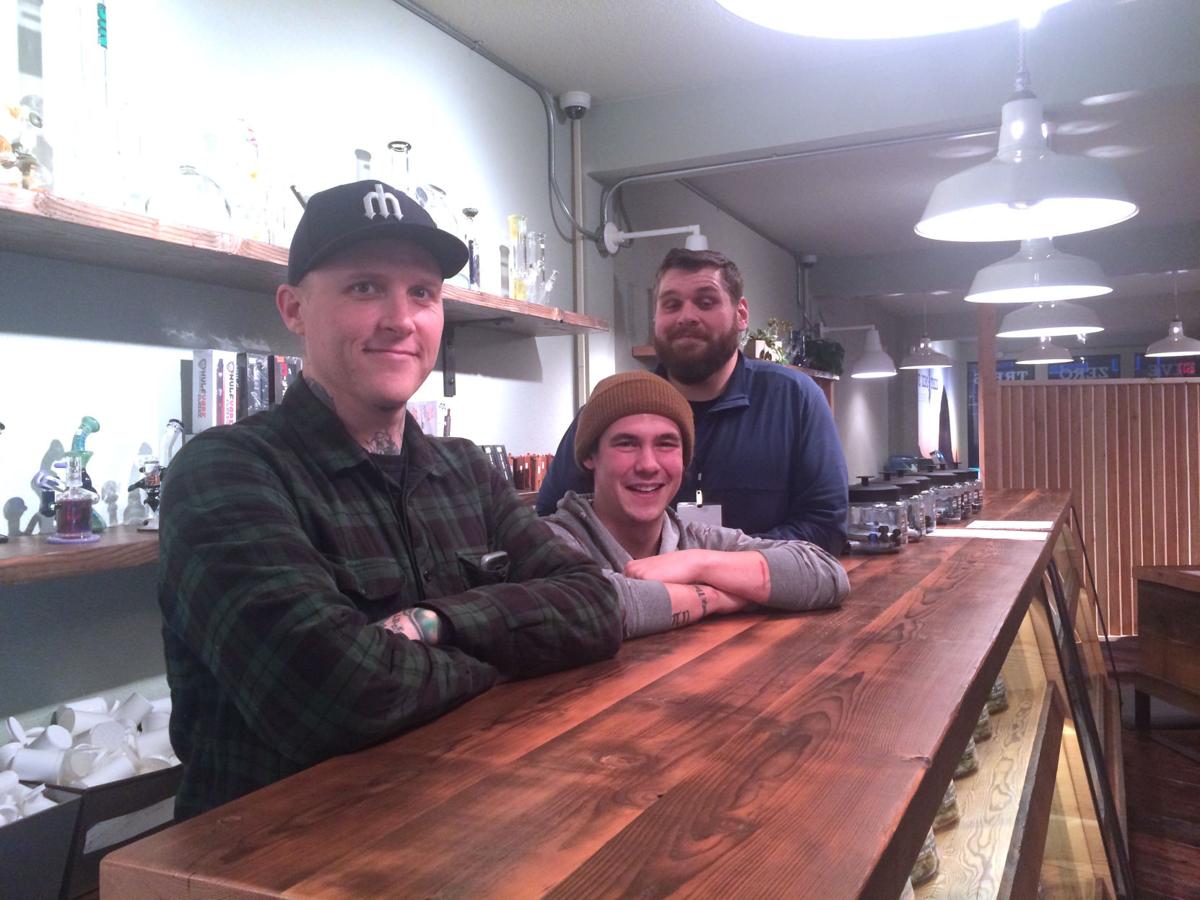 The location of Five Zero Trees.

The wait is finally over.

Oregrown, a little more than a block to the north, is likely to be the second to open its doors.

What took so long?

Despite several licensed cannabis dispensaries in Astoria and Seaside, one in Manzanita and one in Wheeler, Cannon Beach residents came late to the game.

When Oregon voters — including 63 percent of residents of Cannon Beach — approved the retail sale of recreational pot in 2014, they gave communities the ability to opt out.

A petition signed by 155 residents brought prohibition to the ballot in November 2016. The threat of denial was enough to stall would-be cannabis retailers, even as neighboring communities saw a surge in activity.

Under the ordinance, retailers could operate downtown from Ecola Creek south to Washington Street, midtown from Harrison Street south to Elliot Way and in Tolovana Park from Delta Street south to the Sandcastle condominiums. Cannon Beach voters also approved a 3 percent local tax on recreational marijuana sales to support public safety. Meanwhile, Measure 4-179 to ban marijuana sales in Cannon Beach failed in November 2016 by a 51 percent to 49 percent margin.

The narrow vote was enough to give entrepreneurs the green light.

Sam Chapman of New Economy Consulting appeared before the City Council in 2016 announcing his intention to open a dispensary but never applied for a business license. Through his company, he continues to focus on advising entrepreneurs and investors, as well as consulting for political campaigns.

A planned dispensary at 3115 S. Hemlock St. abandoned its land-use application after a rejection by the Design Review Board in August.

Owner Daryl Bell, who owns dispensaries in Lincoln, Coos and Tillamook counties, went before the Design Review Board to seek approvals for his proposed Tolovana dispensary. Bell provided plans for exterior building and landscaping upgrades, but the board asked for a more detailed plan for the property.

Bell proposed exterior painting, window modifications and landscaping ideas, but the board wasn’t satisfied. Bell was granted a continuance and asked to return in October with revised plans.

When he failed to appear or submit revisions, his application was rejected.

Nancy Benson, operations manager of PPC Holdings, said in late December that changes requested just weren’t worth it and they did not intend to pursue the application.

Described as “Oregon’s premier farm-to-table vertically integrated cannabis company,” the four men, each in their early 30s, founded their company in 2013 with the goal of setting the bar for the emerging recreational market in Oregon, according to Cascade Business News.

Oregrown’s flagship store in Bend opened as a medical dispensary about four years ago.

The owners said they wanted to expand their business to Cannon Beach because of its natural beauty, which meshes with the company’s Oregon outdoors lifestyle brand, they told the Cannon Beach Gazette in July.

Their No. 1 priority is to go through proper channels to make sure it will fit in with the aesthetic and the culture of the town.

Oregrown has a marijuana retail license from the Oregon Liquor Control Commission for a dispensary in Bend but not in Cannon Beach.

Until they receive commission approval — a process described as backlogged for months — they await licensing as the city’s second retail cannabis dispensary.

Owners are hoping for spring.

“Many of us grew up learning how to surf on the Oregon Coast.”

Moore said Oregrown is hoping to have a soft opening in place by the beginning of April. “We really cannot wait to bring a taste of Oregrown to our home away from home.”

Even with two shops planned and more likely, opponents of retail dispensaries in the downtown area say the pot shops are not compatible with the city’s goals.

Five Zero Trees summer opening into the former location of the home decor and design store Fruffels at 140 S. Hemlock St. was delayed after the Ecola Square Homeowners Association, spearheaded by David Frei, sought a denial of their business license, citing concerns about the application process and inconsistencies with the city’s comprehensive plan.

Councilors voted 3-2 to maintain the ordinance, which prohibits marijuana stores in mixed-use buildings to adhere to the community’s desire to keep marijuana out of residential areas.

The building meets the city code for a marijuana store because the residents have since moved out and it is no longer mixed-use.

In a November memo to the mayor and councilors, city land use attorney Bill Kabeiseman wrote: “While some might find that marijuana facilities are fully consistent with having a strong ‘quality of life,’ the question of how to implement the vision statement is a policy question for which the City Council, informed by the voters, has the final authority.”

City ordinances do not violate provisions of the comprehensive plan — particularly the values of fostering community, small-town atmosphere and a sense of safety — “merely because they allow for marijuana facilities in the city.”

The topic will likely arise during the re-evaluation of the comprehensive plan as part of the city’s strategic planning.

“Cannabis is a substance that can transcend all genders, religion, lifestyle — it brings different values to different people,” Five Zero Trees co-owner Case Van Dorne said in June. “If we can provide this experience in a safe mechanism, that’s fulfilling.”