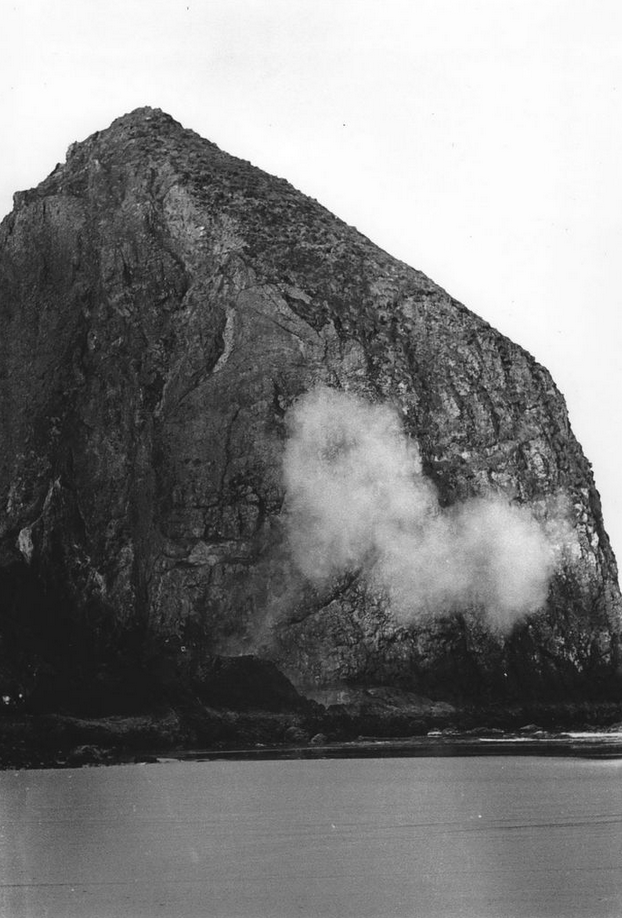 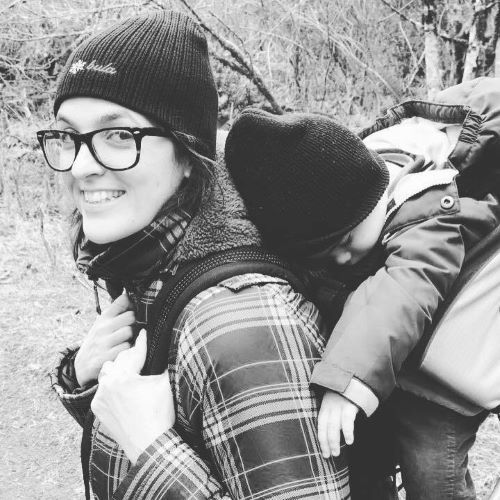 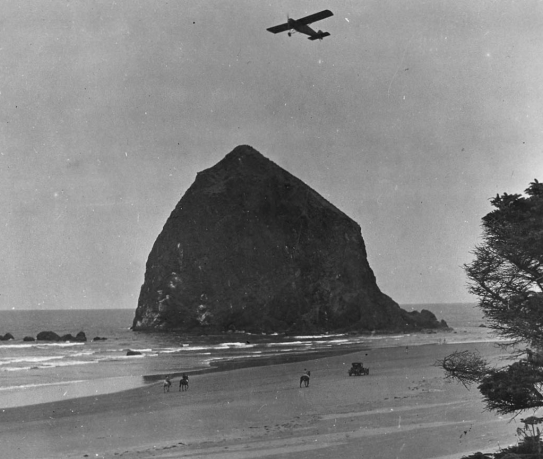 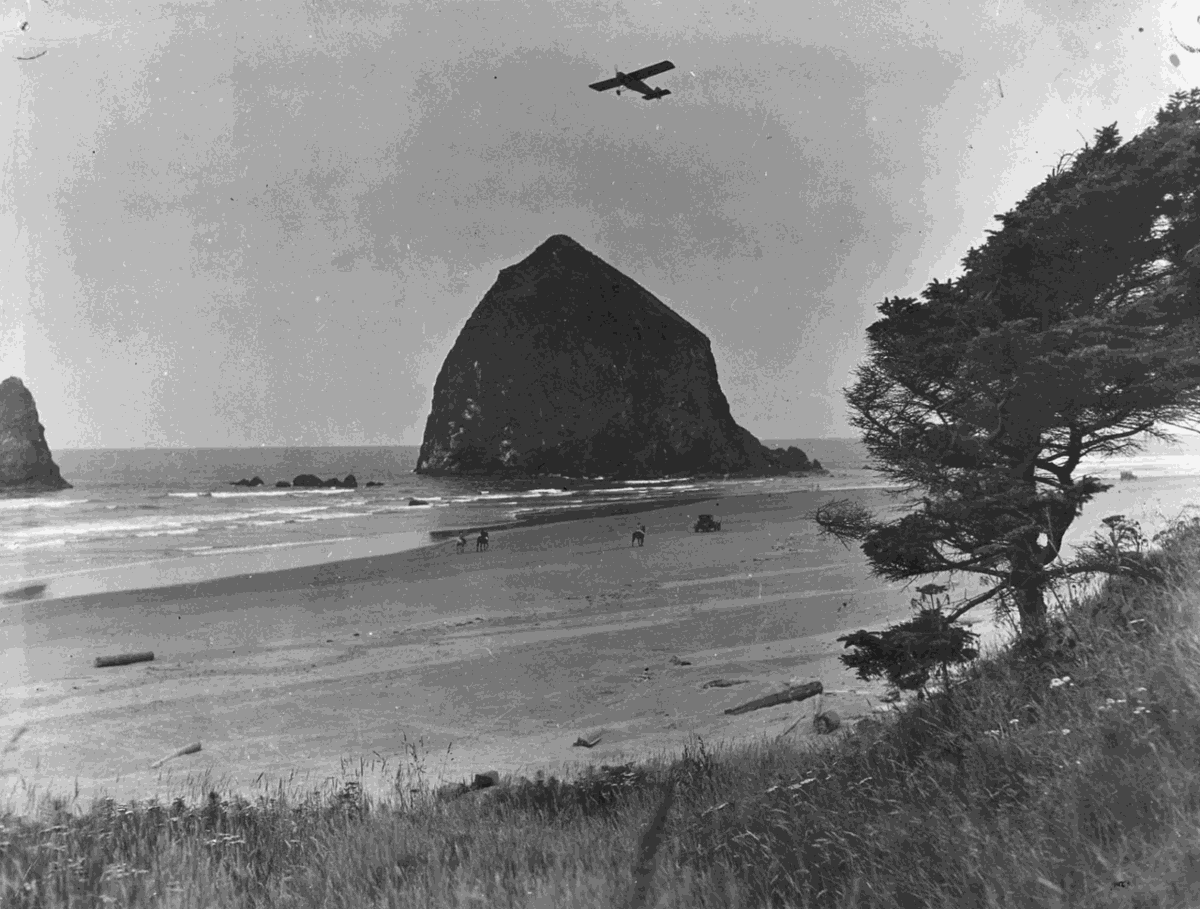 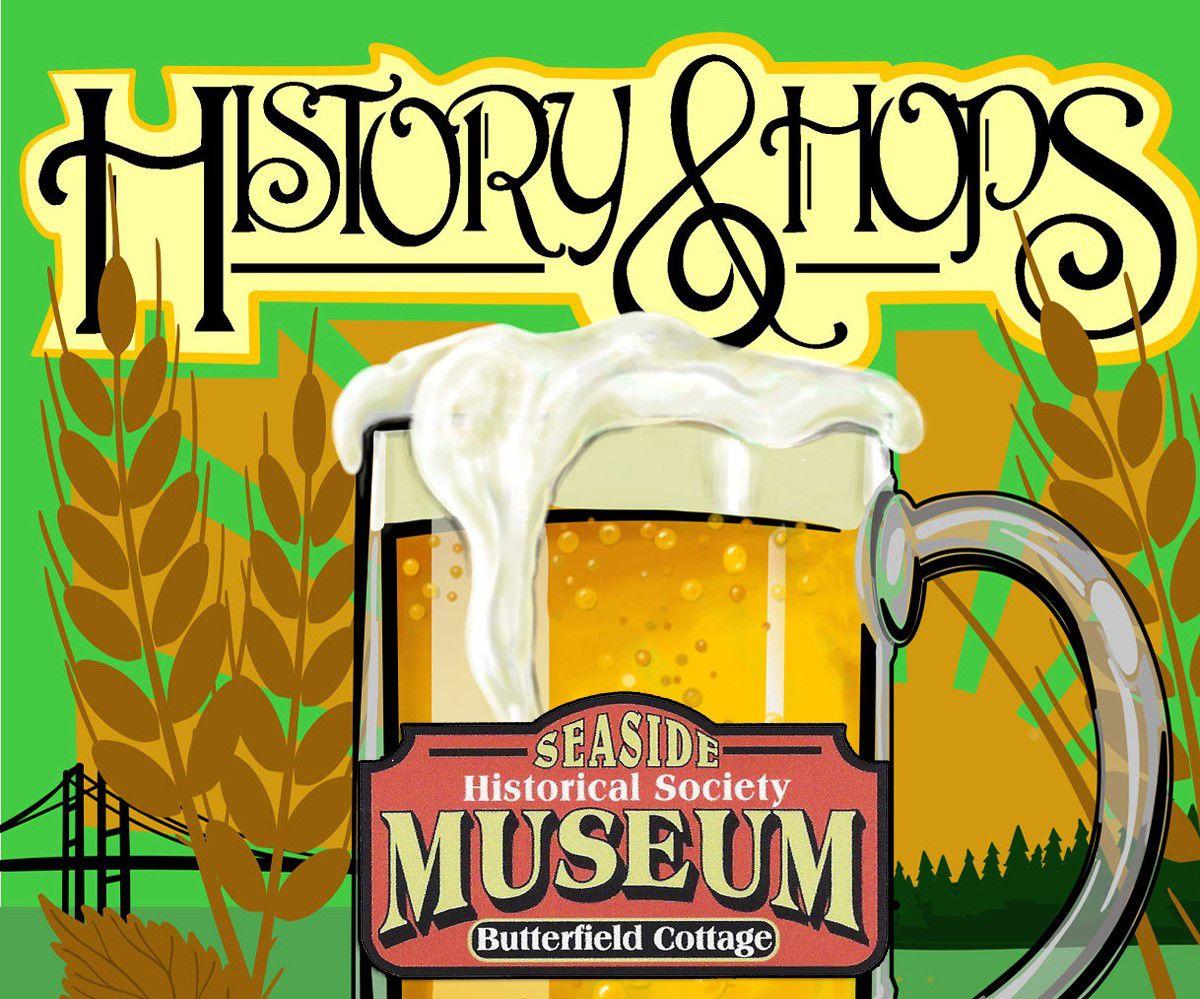 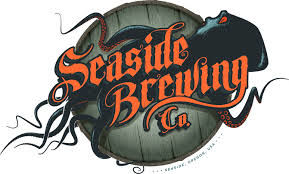 The coastal monolith known as Haystack Rock in Cannon Beach is one of the most identifiable geological formations and popular attractions on the Oregon coast. It is known and recognized worldwide as one of Oregon’s most photographed natural wonders, as well as a naturalist’s treasure trove of bird and marine life. As with any such attraction, there are stories to share.

At Seaside Museum’s next History & Hops session, Seaside native Elaine Trucke will share some of the stories and history of Haystack Rock. This will not be a science talk but focused on some of the unique history surrounding the rock, including how it was named. She will recount tales of former homesteaders who wanted to build homes perched upon the rock; of hikers and climbers clambering among bird nests, of some of the daring rescues, and even the story of a wayward blasting in the 1960's.

Trucke has been the executive director of the Cannon Beach History Center & Museum for the last 10 years. She has been a previous popular History & Hops speaker and has contributed historic articles to various publications, as well as provided historical information to OPB, KGW and KATU. She is an avid mother, hiker, historian and pluviophile.

History & Hops is a series of local history discussions hosted by the Seaside Museum on the last Thursday of each month, September through May, at Seaside Brewing Co., 851 Broadway.