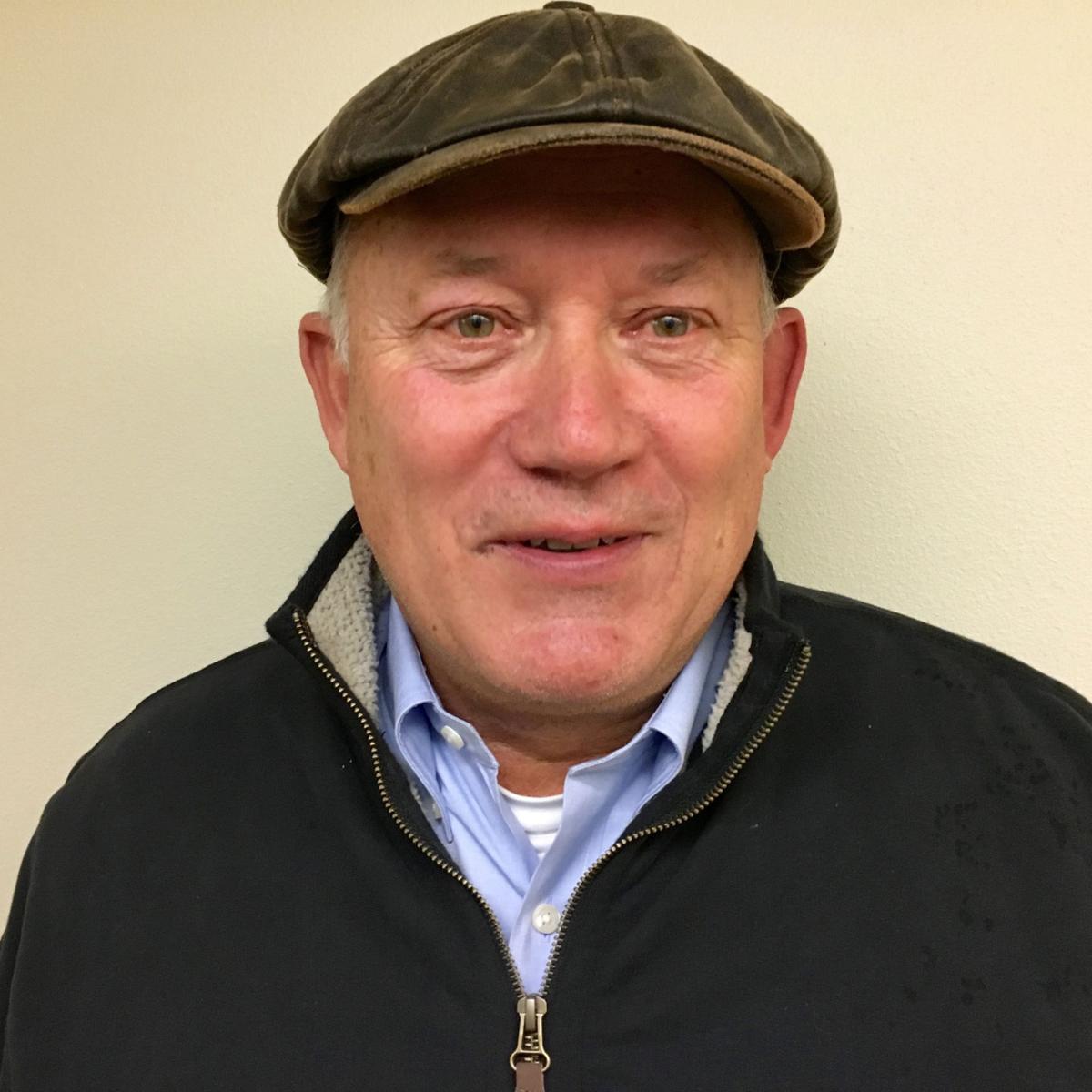 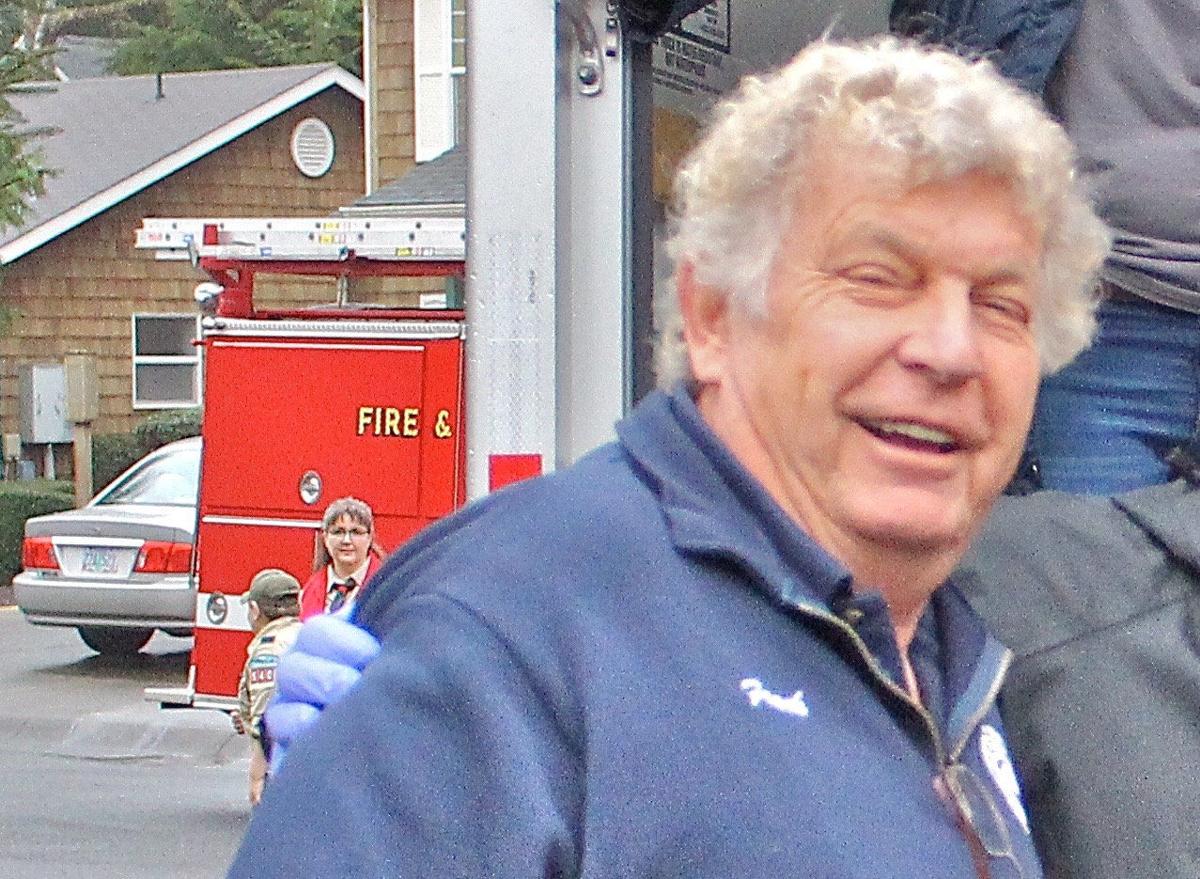 The Cannon Beach Rural Fire Protection District Board may bring in an outside interim to stand in as fire chief until a permanent leader is found.

On Saturday, Nov. 21 the board will interview interim candidates from the Special Districts Association of Oregon in executive session.

Former chief Mike Balzer was dismissed in mid-October due to personnel issues and Assistant Chief Frank Swedenborg has been covering his post since. The Cannon Beach Rural Fire Protection District provides firefighting and emergency service to the North Coast communities of Cannon Beach, Arch Cape and Falcon Cove.

At a special fire board meeting on Nov. 2, Swedenborg noted he would fill in as chief until March at the latest. Then he suggested the district not go with an outside interim as it “mixes the pot for the firefighters.”

“My main goal is continuity of the fire department,” he said at the board’s regular meeting at the fire station on Monday, Nov. 9.

But presented with the possibility of a permanent chief not to come until after March or during the middle of budgeting season, he said a Special Districts Association of Oregon interim might be best. He added having someone with better knowledge of the industry in the post might relieve Captain Matt Gardner of extra duties he has taken on, as well.

“This gives us some time so we’re not rushing it,” Special Districts Association of Oregon representative Bill Anderson said.

He added that the retired chiefs they recommend are familiar with the budgeting process.

Swedenborg is ready to retire and not looking to fill in permanently for the fire district. He currently works about 12-16 hours over a four-day week.

Anderson said the Special Districts Association of Oregon could also assist in the search process. It typically brings in five candidates to speak with a community and technical panel, comprised of neighboring fire chiefs and the police chief, to narrow the search down to three or less candidates.

“Our goal is to have someone that is a community fit run your department,” Anderson said.

The board began updating the chief’s job description during a special meeting Nov. 13, and is examining nearby fire departments and similar-sized departments to determine salary. The district paid Balzer $36 an hour for 2,000 hours annually.

Once a decision is made, Cannon Beach could have a new interim chief within two weeks.