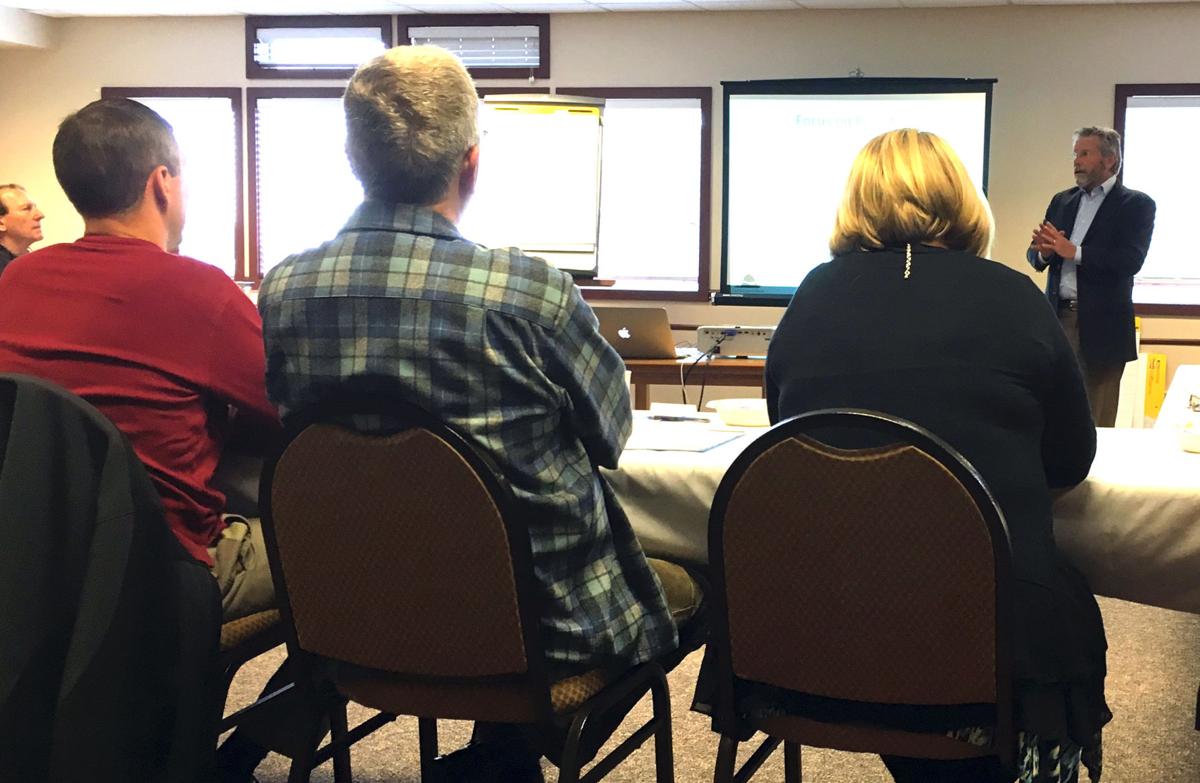 Affordable housing topped the list of concerns at the strategic planning meetings. 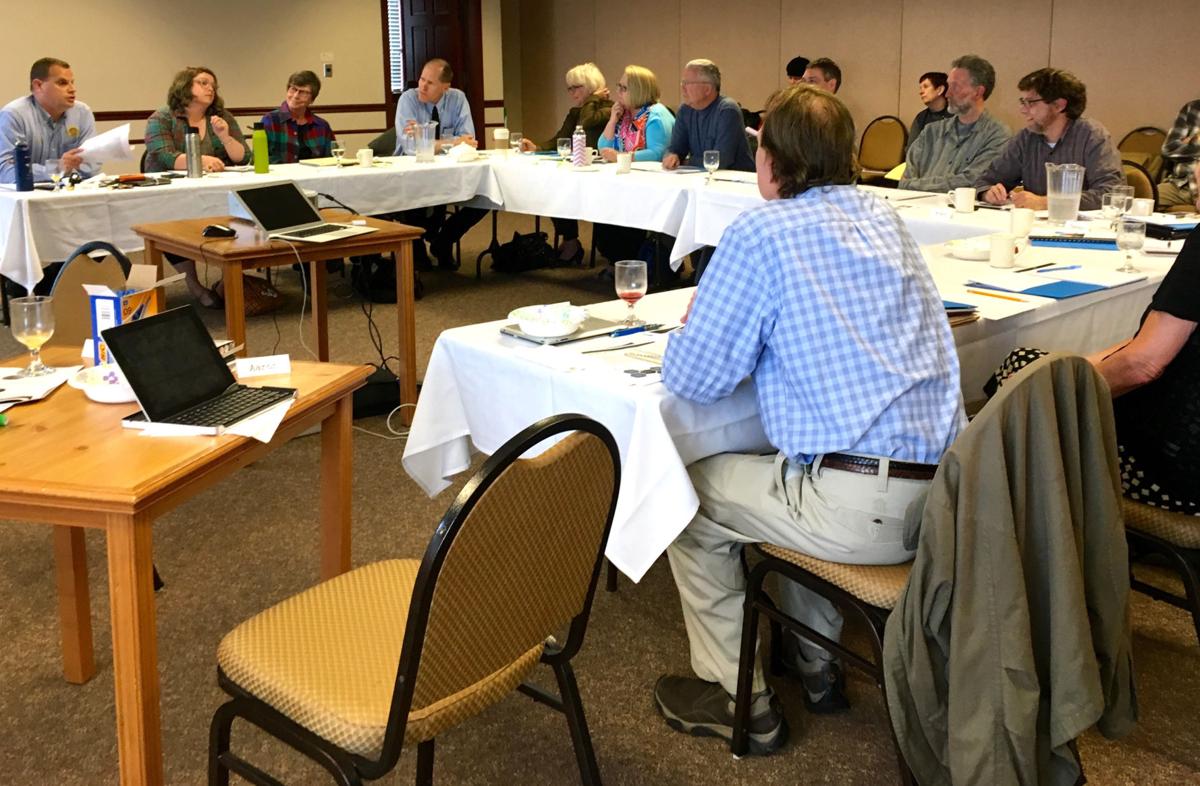 The city heard concerns about safety. 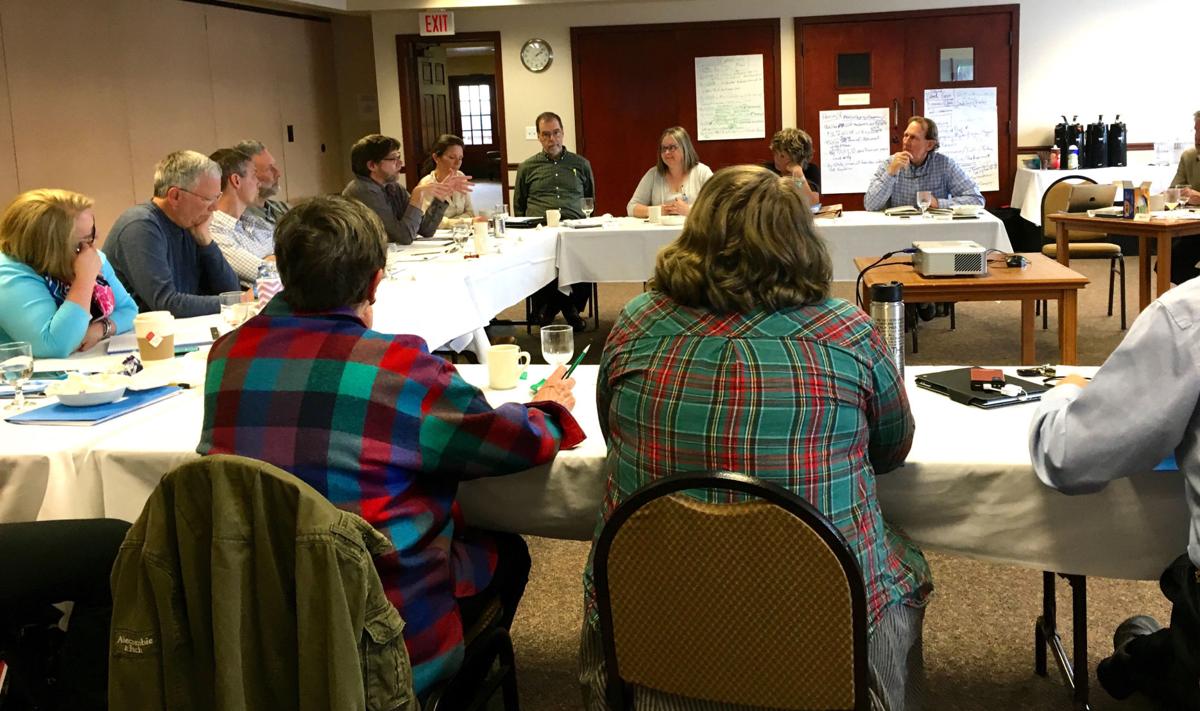 Officials sought to interpret results from the citizen's survey.

Affordable housing topped the list of concerns at the strategic planning meetings.

The city heard concerns about safety.

Officials sought to interpret results from the citizen's survey.

CANNON BEACH — During two full days of strategic planning sessions, Cannon Beach city councilors and staff considered major community issues, from parking to short-term rentals, before coming to a consensus on city priorities for the next five years.

Results from the recent citizen survey, which received a 40 percent response from residents, guided the discussions last week.

After analyzing survey results and a consultant’s past interviews with councilors and staff, the group identified five priorities: affordable housing, infrastructure planning, emergency management, relationship with the community and effective government.

“This allows me to focus on specific goals and allows us to be held accountable for achieving these results,” City Manager Brant Kucera said.

Consultant Marv Weidner said a strategic plan is a contract with the community and told the room to set measurable, achievable goals for each priority.

The public could attend but not participate. The plan will be adopted at a council meeting in July.

About 75 percent of survey respondents indicated it was essential or every important that the city assist with the development of additional affordable housing.

Most people who work in Cannon Beach, including service industry workers and city employees, live outside the city because they cannot afford it, councilors and staff said. Many said the absence of affordable housing and a school were interwoven issues.

Some recent overnight campers have been employees of Cannon Beach businesses who were unable to find a place in town to live, Police Chief Jason Schermerhorn said.

“When people live in town, they take pride in their community and get involved,” he added.

City Councilor Wendy Higgins agreed that finding employees is more difficult than ever.

“I live in Tillamook because I can’t find housing in Clatsop,” Kucera said, calling the affordable housing deficit “terrifying.” “I hear from everyone now that they’re afraid their landlord will sell their house and they’ll be homeless.”

For 59 percent of survey respondents, it is important that the city reduces the number of short-term rentals in residential neighborhoods.

The city tentatively planned to not renew vacation rentals until 2017 and rewrite short-term rental regulations by the end of this year.

Although the goals were agreed upon by most, some said it may be unfair to change short-term rental rules.

Councilor George Vetter said Cannon Beach has consistently been a resort town. “People don’t want to give up second homes; they want to use them in the summer,” he said. “We can’t expect that if we limit short-terms we’ll have more long-terms.”

With the threat of a devastating earthquake and tsunami, city staff and councilors discussed the vulnerable water plant, mass care and the need for a long-term recovery plan.

The group said they want citizens to be informed, safe, confident and healthy. The city should have enough supplies to take care of the population plus 25 percent more, Kucera said. The city will aim for a mass care site — an open and accessible area without infrastructure — at South Wind by the end of 2018.

The city also set goals of creating a water purification system by the end of 2017, hiring an emergency management program manager by mid-2017 and acquiring better emergency communications assets by 2018.

By 2019, the city aims to have 100 emergency-certified residents, recruit more Medical Reserve Corps members and protect computer information in an off-site facility. In five years, the city hopes to have a long-term recovery plan.

The city’s five-year goals include saving $2 million in reserve to relocate essential services to South Wind, and for ratepayers to support utility operations, maintenance and capital improvements, since the city’s general fund subsidizes utility funds.

Public Works Director Dan Grassick said it would take years for the city to be able to move critical services, like police, to South Wind, due to the expense of adding roads and other infrastructure.

The city will aim to create 50 parking spaces by 2017, have water and wastewater capital improvements by 2017 and adopt a transportation system plan by 2018.

Councilors said they have heard about or experienced the lack of parking for years in downtown and local streets.

The city will make a final decision on whether to purchase the elementary school site by the end of the year.

The group debated the purchase, which is included in the upcoming budget, although there is no consensus on how it will be used. The site is undergoing an environmental study.

Some said the city’s need to purchase the school seemed less urgent than other priorities, while others pointed out that the site could be a valuable asset to the city. The former school has “sentiment attached to it,” Steidel said, recalling how the choir used to sing inside it.

Cannon Beach was rated a good or excellent place to live by 87 percent in the survey, but only 35 percent positively rated their confidence in city government.

Goals set include improving the “confidence in local government” rating to 45 percent and improving “overall direction” by 10 percent within two years.

“Natural environment” and “community engagement” are priorities for the community within the next two years, residents responded.

The group discussed how to further protect and educate people on the environment, such as with ecotourism.