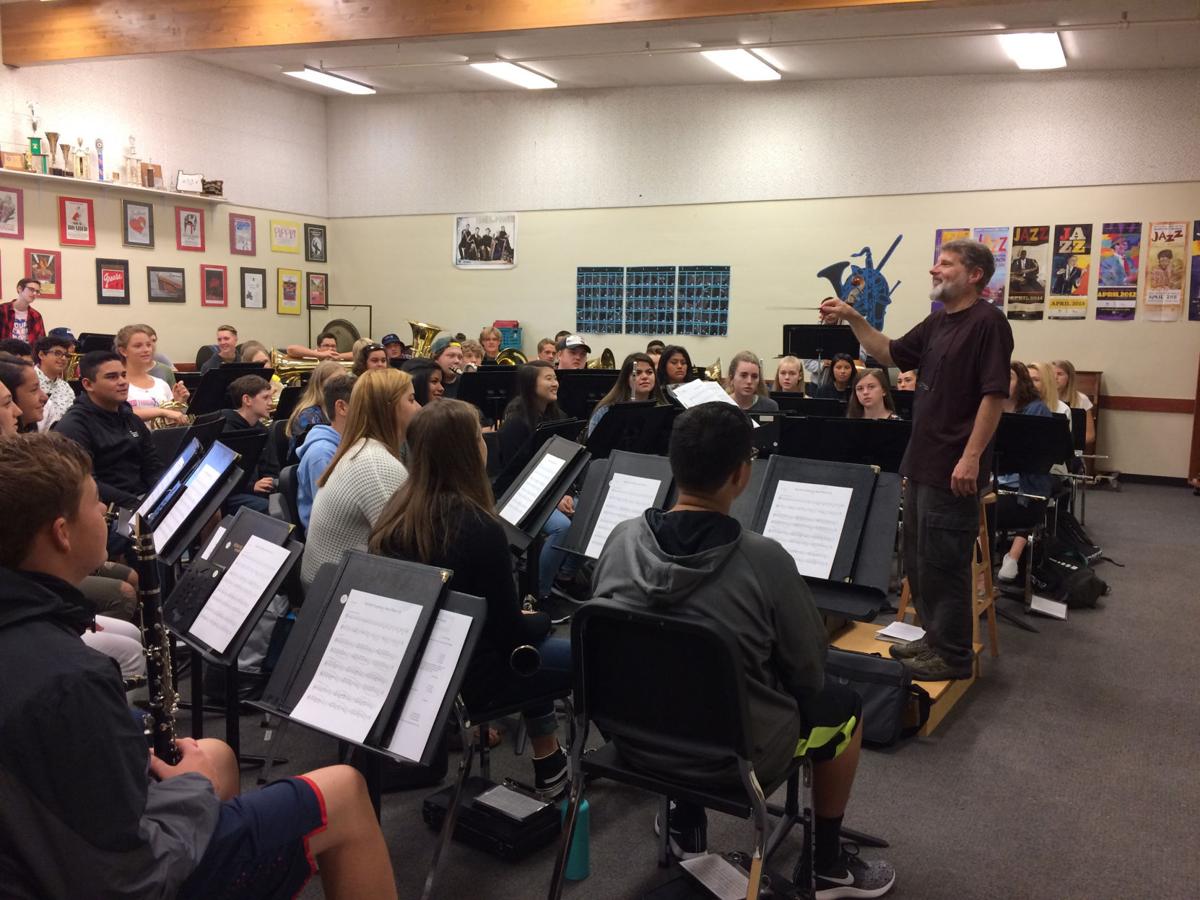 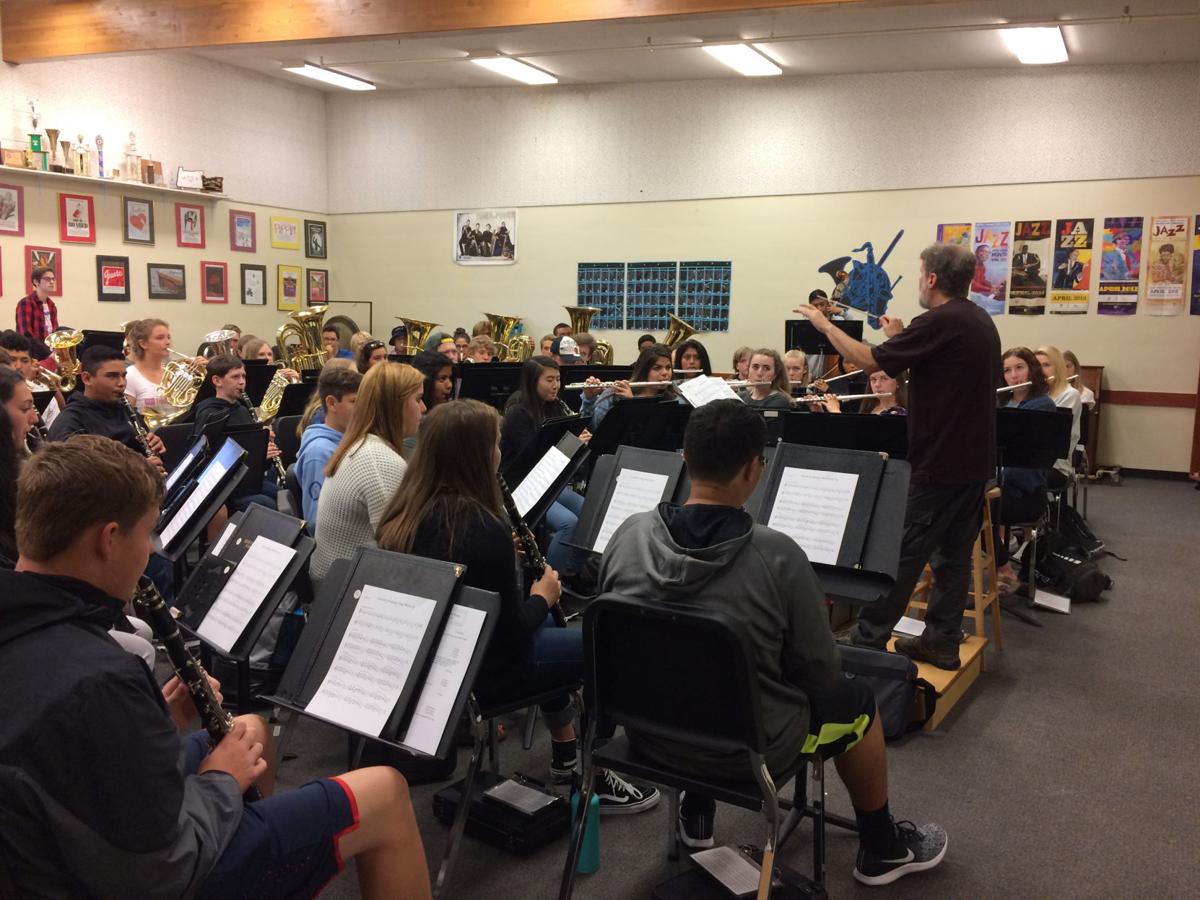 It is the beginning of the school year at Seaside High School, and with that, there will be another musically exciting adventure for the bands. The Symphonic Band will welcome new students into its band program.

Without last year’s seniors, the first order of business, according to Terry Dahlgren, the high school’s band director, will be to get everyone used to playing together. “Quite a bit of time goes into rebuilding fundamentals of playing and sight-reading the first few weeks of school,” Dahlgren said. “Working up the music for pep band is also a fun priority that needs to be accomplished.” For many of the students, this is their favorite part of band, he noted.

Dahlgren has a busy year planned for his band students. After they have settled into the new school year, their attention will be focused on the fall concert in November that will include patriotic, holiday and Halloween pieces. Then in January, they will begin building their contest music. One of the pieces Dahlgren has planned for the contest is a medieval piece that conjures images of knights and majestic royalty.

The district and league contest performances will depend on the performance level the students achieve while practicing their musical skill building. All the while working on music for basketball pep band and supporting the school where they can.

But it doesn’t end with all work and no play. Dahlgren will let the students “cut loose a bit” to play some movie music for their spring concert. “The students have made some great suggestions for pieces to play for pep band and the spring concert, so we’ll see how many of these we can accomplish.” In the meantime, he will try to put together a jazz band for this year.

Concerts and contests don’t come without a price and Dahlgren acknowledges the support from the community. “We have been extremely fortunate in the bands to have had great financial support from our community that helps us avoid spending valuable classroom time and energy on fundraising.” He recognizes the support through organizations such as the Lighthouse Jazz Society, Seaside Boosters and Broadway PTO among the community members who have made generous donations.

The bands in Seaside continue to be one of the largest 4A programs in the state. There are approximately 230 students from grades 6 through 12. The Symphonic Band, which is the main band for the high school, continues to be strong at the 80- to 90-member range. Both the pep band and jazz ensemble are assembled from the membership of the symphonic band.

Dahlgren notes that the band program is fortunate to have some of the best academic kids in school and there are several opportunities for students to shine. Ten students from Broadway Middle School and Seaside High School will be selected for the district honor band in January.

Two students who stand out from last year are Kendy Lin, who traveled with the Oregon Ambassadors of Music to Europe this summer; and Gretchen Hoekstre, who was a member of the Music in May honor band at the end of the last school year, and who, Dahlgren said, will be an integral member to the bands’ success this year. “We have many great kids like Kendy and Gretchen, but it’s a team effort. Everyone is important to our success. That’s just not a platitude in our case, it’s the key to everything.”

Dahlgren’s philosophy speaks volumes. The competitions are one of the learning opportunities used to increase performance skills and he’s upfront about the purpose of the competitions. As for beating other bands, he’s no longer interested in providing that experience to students. What he is interested in giving them is the opportunity to play in a real auditorium and receive real feedback from leading music educators. “The key for me is that the kids are showing growth and that the feedback is valuable. If musical growth occurs, then it’s ‘mission accomplished’ in my book.”