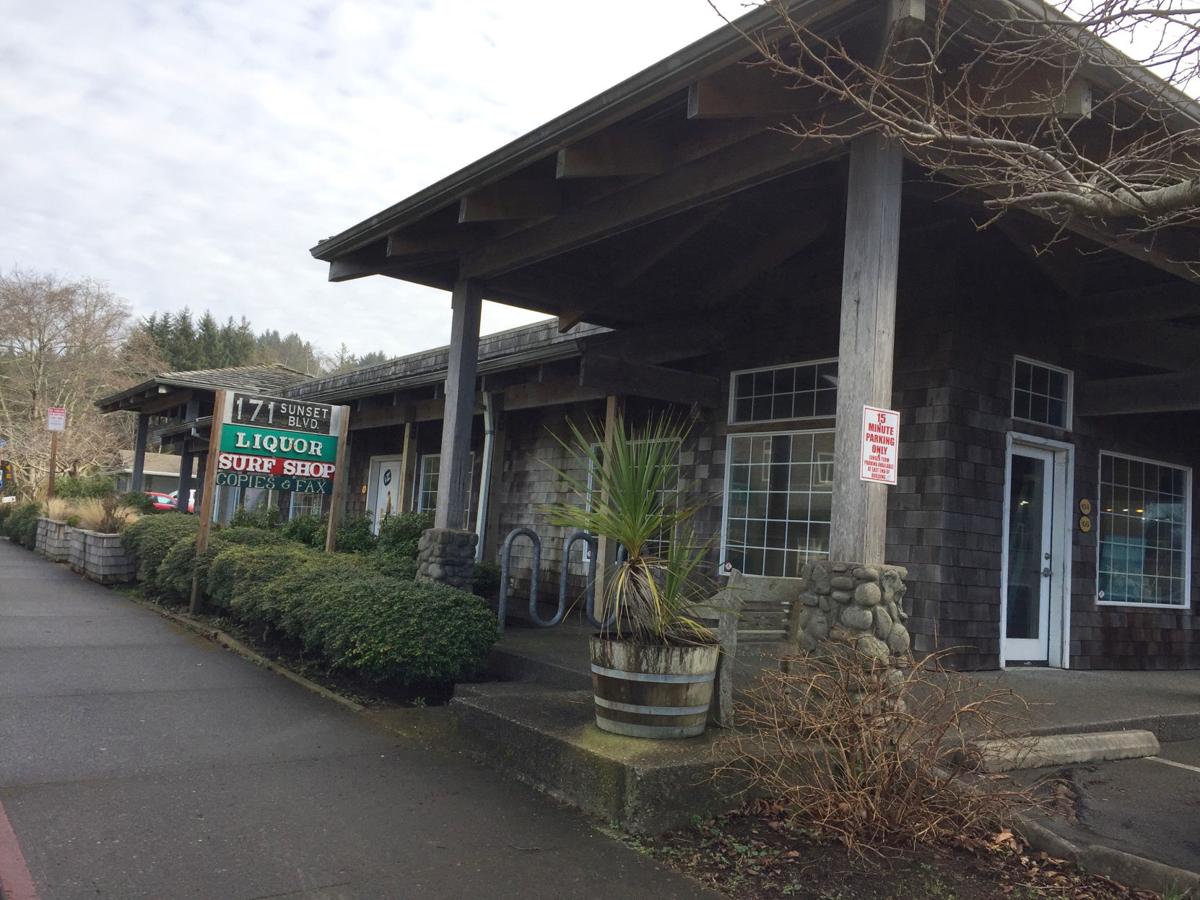 The site of the new Cannon Beach Academy is at 171 Sunset Blvd. 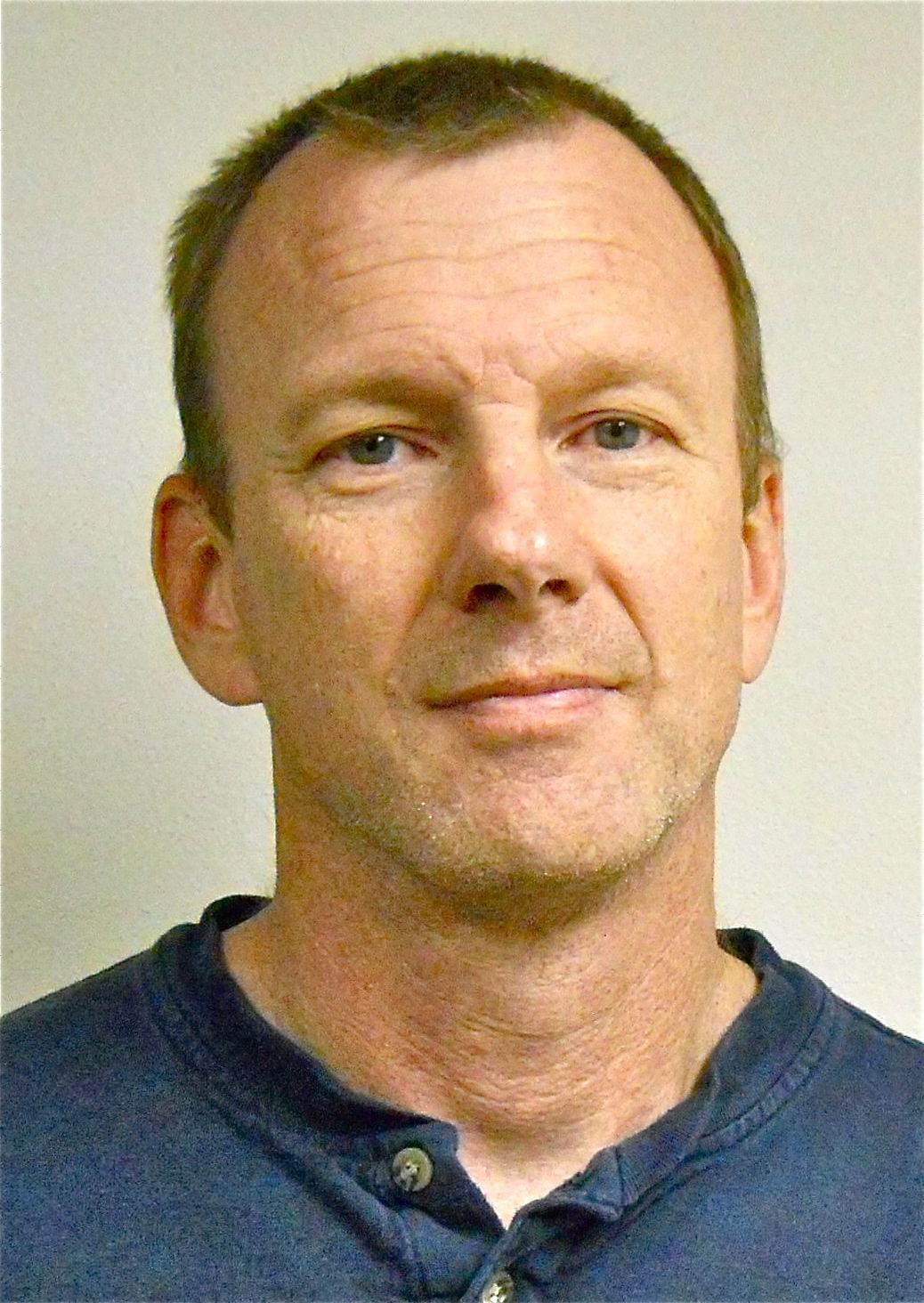 The site of the new Cannon Beach Academy is at 171 Sunset Blvd.

CANNON BEACH — With a building lease and recent grant award in hand, plans to open the Cannon Beach Academy this fall are starting to fall into place.

But a few aspects are still up in the air. One, most notably, is that not enough students are enrolled.

For the academy to open its doors, a provision in the contract between the academy and the Seaside School District requires at least 17 kindergarten students and 17 students combined in first and second grades to be enrolled by May 1. If that threshold is not reached, it is possible the school would not be allowed to open in the fall.

As of Monday, only 12 kindergarten students and eight first- and second-graders have signed up.

“When we started this process many years back, a lot of families applied,” Phil Simmons, the director of startup operations for the academy, said. “But in that time, families have moved, so it will be a challenge to get the minimum required.”

Simmons is still optimistic about reaching the goal. As a charter school, any child in the region can enroll. Marketing materials have been circulated at Seaside Heights and Gearhart elementary schools, helping spread the word.

“We have had various hurdles throughout this process, and every time the seemingly impossible became plausible,” Simmons said.

There are three separate, two-month-long enrollment periods in which students can enroll. In the future, the system would work in such a way that as long as 22 or fewer applications were submitted in the first period a student would be enrolled. But at any time in any stage there were more applications than spots, it would be open to a lottery system, which does not guarantee enrollment for each applicant.

“We are encouraging people to enroll as soon as possible, because in the future it is possible you could not get in during a later enrollment period,” he said.

Seaside Superintendent Sheila Roley said the school district will continue to provide support to the academy. The school’s permit to have a charter school lasts three years, Roley said, which means they have until then to open the school before needing to reapply.

“The academy has worked very hard to put together a program and we’ll see how it comes together,” Roley said.

By May 1, the board of directors hopes to have the school director hired, Simmons said. The board is awaiting a permit to be granted by the city to start construction on their property on Sunset Boulevard. The board is also in the process of advertising for teaching positions.