Seaside School District Justine Hill presents the proposed budget for next fiscal year to members of the budget committee and board. 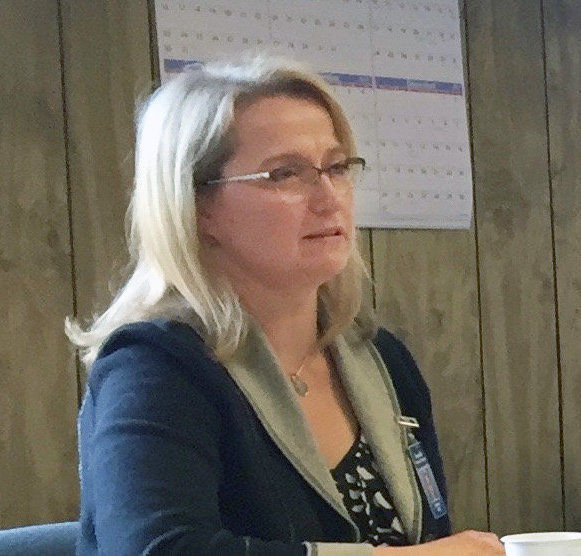 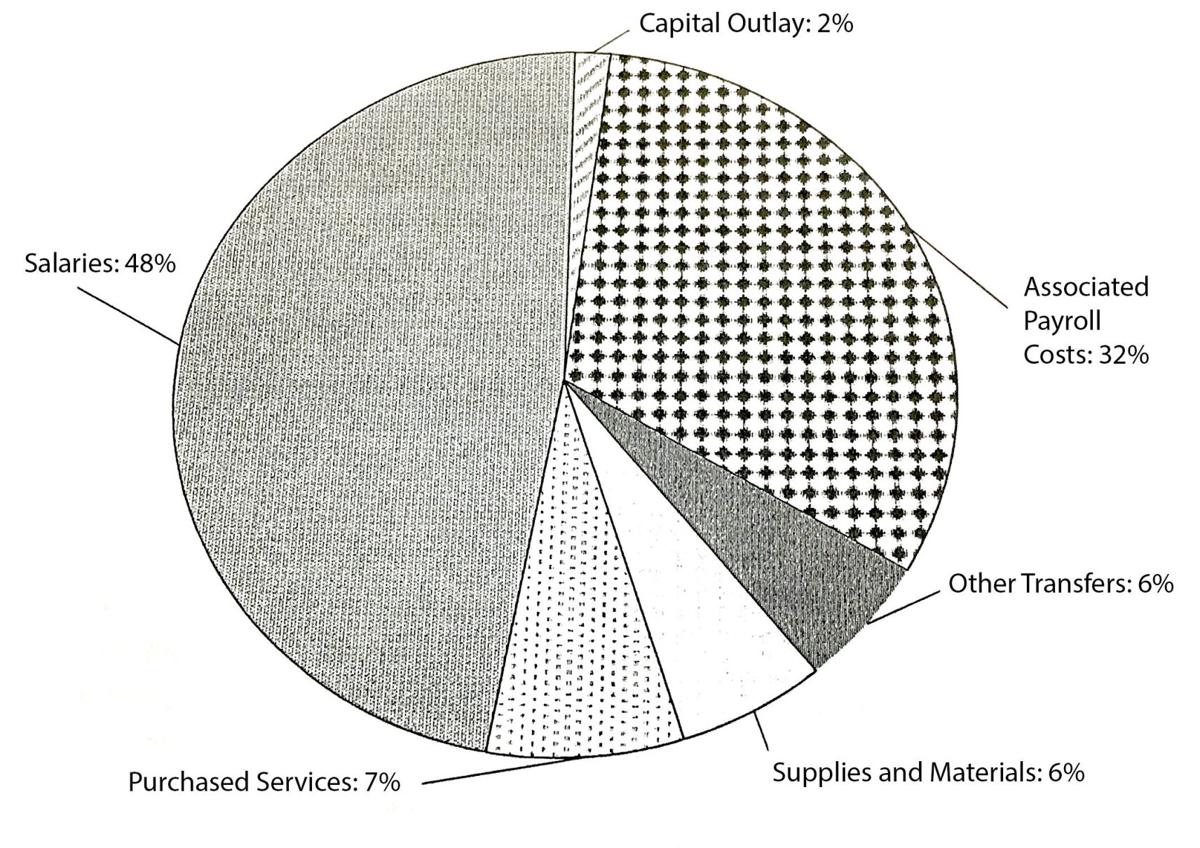 Seaside School District Justine Hill presents the proposed budget for next fiscal year to members of the budget committee and board.

The Seaside School District finds itself on solid ground as it launches a K-12 building project.

Members of the Seaside School District budget committee, along with the school’s board of directors and administrator reviewed the proposed $20.6 million operating budget for next fiscal year before Tuesday night’s regular board meeting.

“I do feel good about it,” Superintendent Sheila Roley said about the proposed budget. “We have had a few years in the past decade where we’ve had to hold steady or even reduce.”

“An improving Oregon economy, timber revenue and excellent management will allow us to move forward without reductions in staffing or programs and with some modest additions,” Roley wrote in a budget message presented by Business Manager Justine Hill.

The school district plans to hire an elementary school guidance counselor and a new high school science and math teacher, among other personnel additions.

An additional $112 million capital budget for construction of the new K-12 campus ­— including $4 million from the state — was also presented for review.

The district anticipates paying out $22.5 million next year toward the project, endorsed by voters in November, Hill said.

All employee groups are scheduled to receive 2.5 percent salary increases with regular step increases when applicable.

Public Employees Retirement System rates will see an increase in July with a need for additional higher contributions. Under the proposed budget, the district’s contribution rate will increase from 11.76 percent to 16.64 percent for older employees — about a 41 percent year-to-year increase.

The district’s contribution to employees participating in the state’s public retirement plan will increase from 7.07 to 11.31 percent, a 60 percent jump.

“Our budgeted PERS rate increases, including the cost of both those funds, are slated to cost the district about $473,000,” Hill said.

Total costs for Microsoft licenses for students could reach $6,000, she added.

The school district allocated $250,000 to the new Cannon Beach Academy, which requires an enrollment of 34 students to open in September.

While enrollment is “picking up,” Roley said, numbers must be determined by May 1.

Potential revenue from the sale of the older buildings is not included in this year’s budget package.

The lowered estimate comes as a result of fluctuations in the industry and changing harvest timelines, she added.

On May 16, the budget returns before the committee, with an opportunity for additional public input. A budget must be delivered by June 30.

“Sometimes the committee is ready to adopt at the May meeting, sometimes at the June meeting,” Roley said.