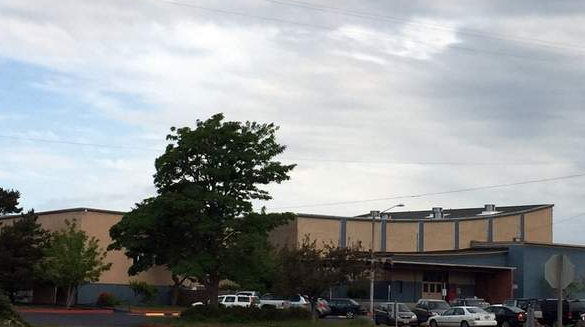 The deteriorating condition of Seaside schools drove a yes vote for a $99.7 million bond plan. 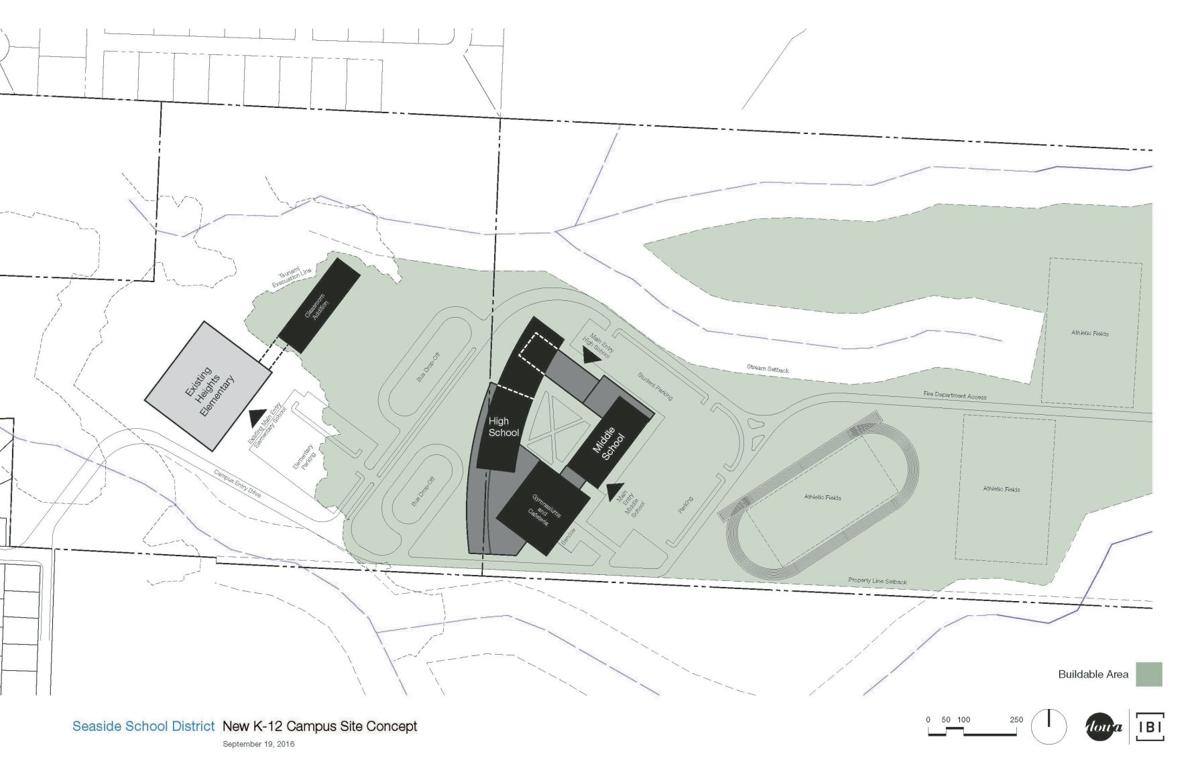 The deteriorating condition of Seaside schools drove a yes vote for a $99.7 million bond plan.

The passing of the $99.7 million bond was necessary for the Seaside School District to move forward with relocating three of its schools, but a considerable amount of work lies ahead.

District staff is meeting with bond advisers and preparing a request for proposal to hire a project manager. The district also must approach City Council with an Urban Growth Boundary expansion proposal for the schools to be built at an 80-acre location in the city’s East Hills adjacent to Seaside Heights Elementary. Traffic and civil engineering reports are being prepared in the process.

The district is required to expend 85 percent of the bonds within three years of when they are issued to avoid paying taxes on the funds. If the groundbreaking does not happen prior to the spring of 2018, it may create a cramped timeline, but Superintendent Sheila Roley said at the November meeting of the district’s board of directors she is confident they can pull it off.

Not all the bonds have to be issued immediately and the district can purchase various equipment and furniture and keep it in storage until the buildings are completed.

On Election Day, 65 percent of residents endorsed the plan to replace deteriorating schools at an 80-acre location in the city’s East Hills adjacent to Seaside Heights Elementary School. The district will add another $4 million from the state’s Department of Education Office of Finance and Administration, which brings funding to more than $103 million. The district was required to pass the bond to receive the state funds, which match up to $4 million of a district’s bond levy.

The district plans to create a advisory team of 15-20 members to gather data and help guide the project.