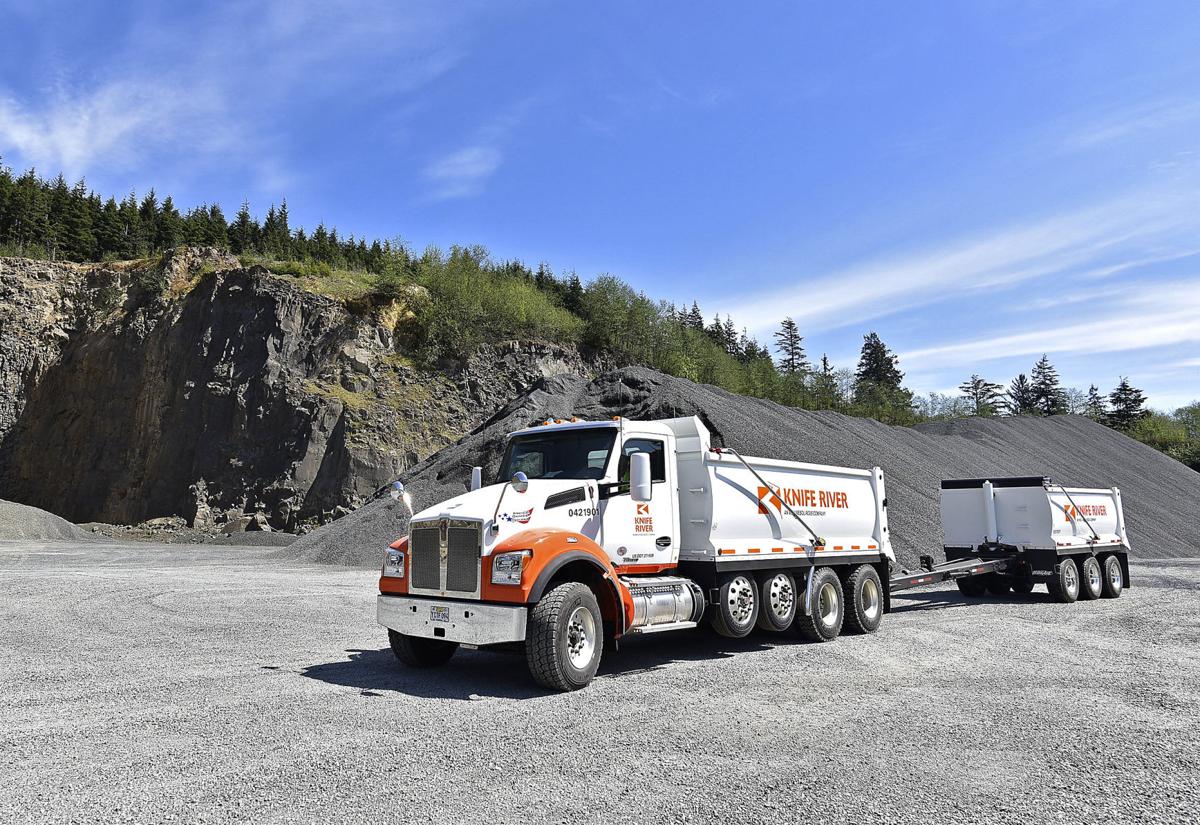 A Knife River Corp. truck sits in front of a gravel pile at the newly acquired Teevin & Fischer Quarry in Seaside. 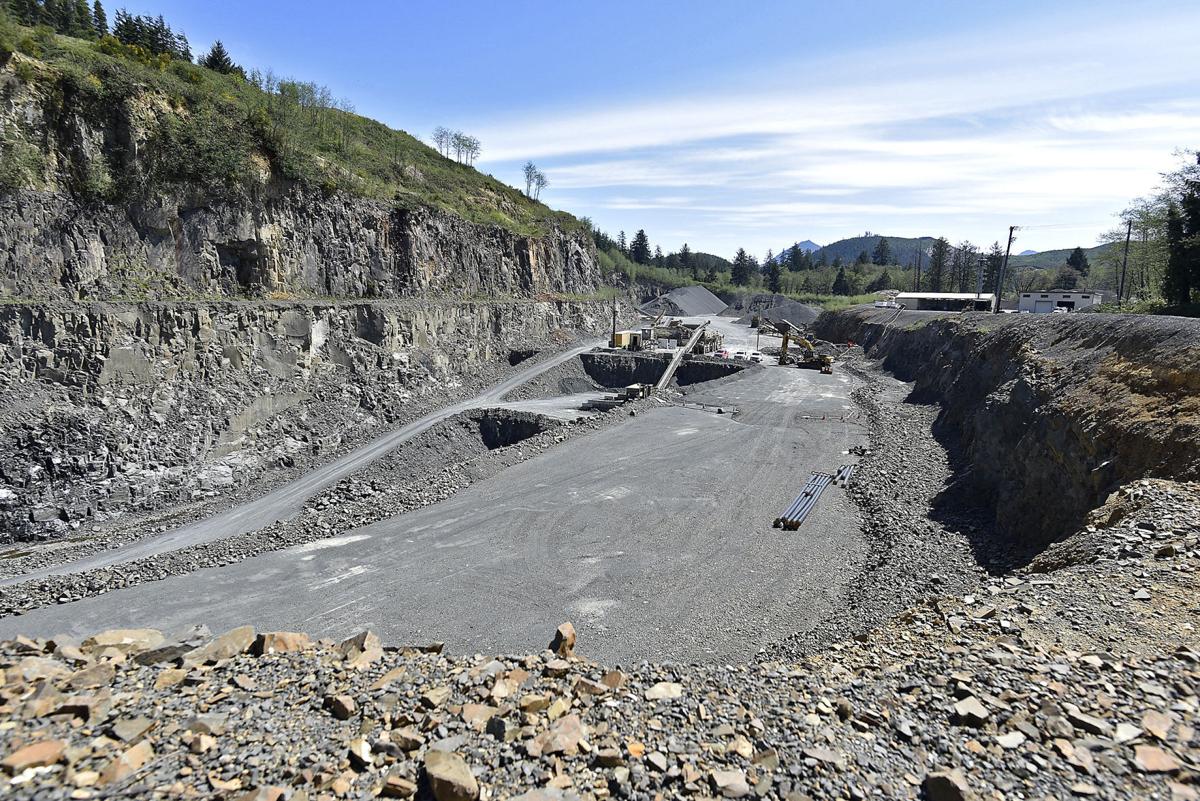 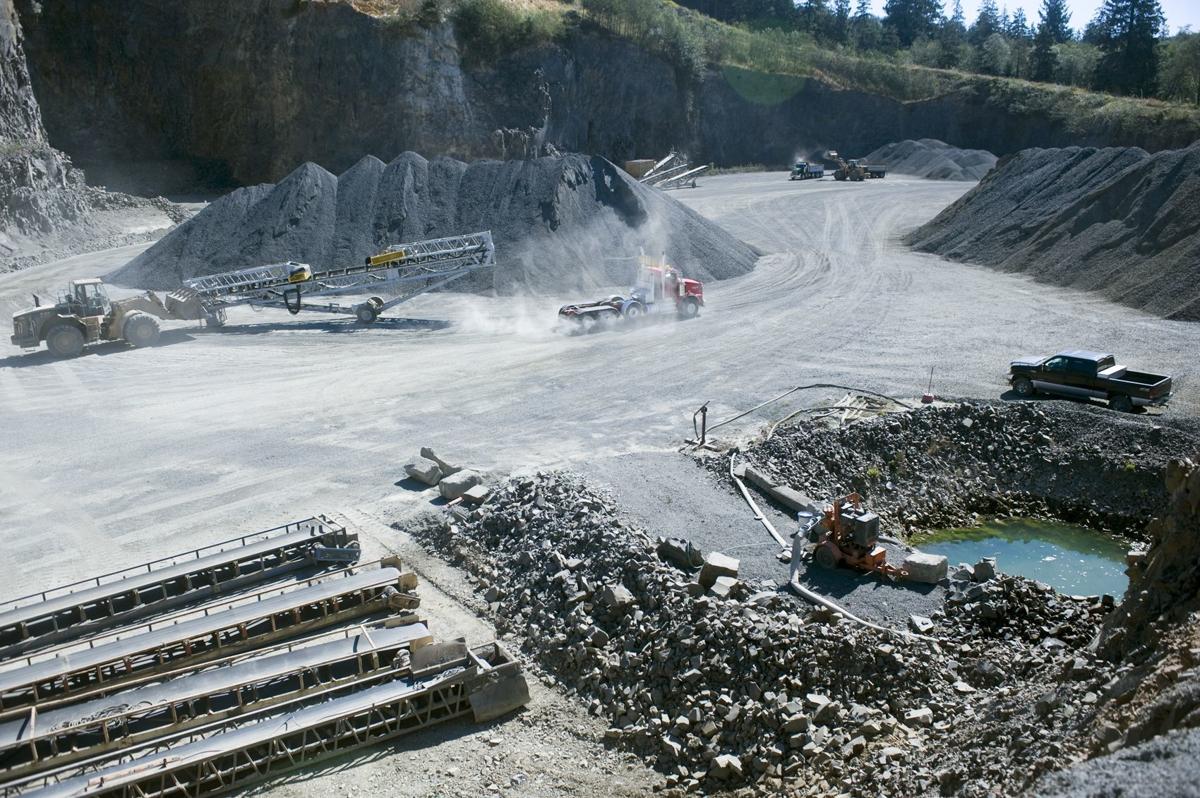 The 45-acre quarry south of Seaside has been sold to Knife River Corp.

A Knife River Corp. truck sits in front of a gravel pile at the newly acquired Teevin & Fischer Quarry in Seaside.

The 45-acre quarry south of Seaside has been sold to Knife River Corp.

SEASIDE — The Teevin & Fischer Quarry in Seaside has been sold to North Dakota-based Knife River Corp. for $5 million.

“We are excited to expand into the Northwest Oregon market and are happy to welcome Teevin & Fischer to Knife River,” David C. Barney, Knife River’s president and CEO, said in a release. “We have extensive operations in Oregon, and this acquisition is a great strategic fit for us. It also signals that Knife River is in growth mode. Our company was built on strategic acquisitions, and we are looking forward to completing more deals in the right markets.”

Knife River, one of the largest construction material producers in the United States, is a subsidiary of publicly traded MDU Resources Group Inc., based in North Dakota. The company has numerous locations throughout Oregon, including nearly 10 other quarries.

Local timber and mining magnate Shawn Teevin and Scappoose-based construction contractor Thomas Fischer purchased the quarry from Howard E. Johnson & Sons Construction Co. in 2006 for $1.6 million. The quarry employs more than 10 people and provides crushed rock and other construction aggregates to regional contractors and the state Department of Transportation, along with retail landscaping materials. The quarry recently provided more than $2 million worth of rock for the new Walmart in Warrenton.

Teevin put the value of the sale of the Seaside quarry at nearly $10 million, including land, equipment and inventory.

Knife River spokesman Tony Spilde said the acquisition, completed Friday, has been in the works for several months and was not based on a specific project. Knife River intends to rehire the existing employees, he said.

“It’s a good strategic fit for us,” Spilde said of the quarry. “This is a long-term deal.”