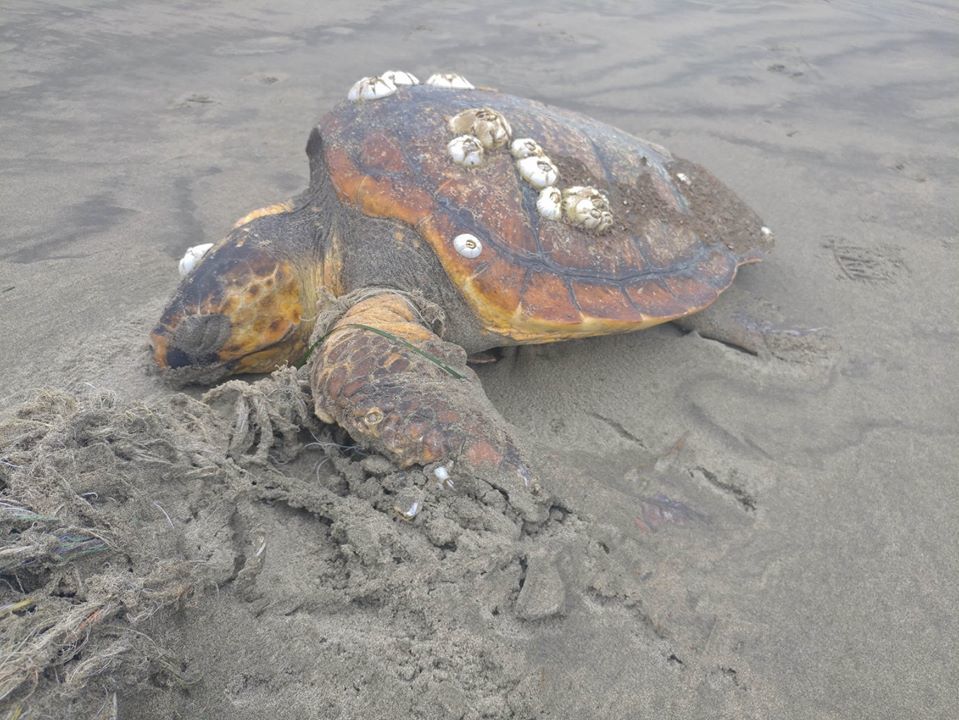 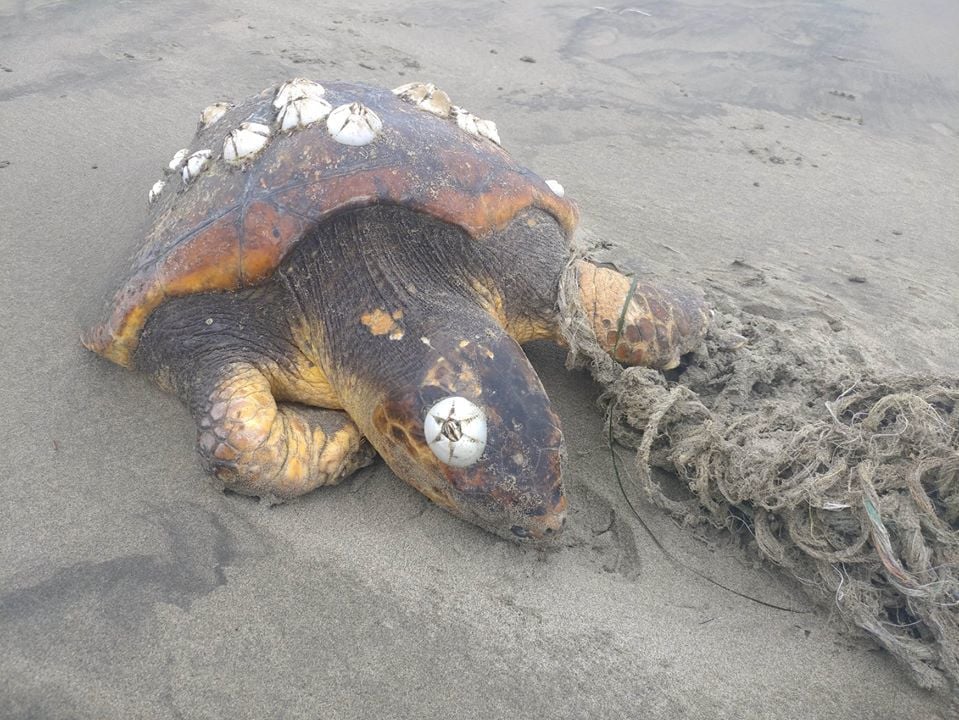 The Seaside Aquarium reported Tuesday, Jan. 7, via social media that a 30-pound green sea turtle was found on Sunset Beach, located between Seaside and Warrenton. Unfortunately, the sea turtle had died before washing ashore.

According to officials from Seaside Aquarium, though there was a small amount of netting found wrapped around its left flipper, the cause of death is currently unknown.

A necropsy will be performed at a later date to determine the cause of death.