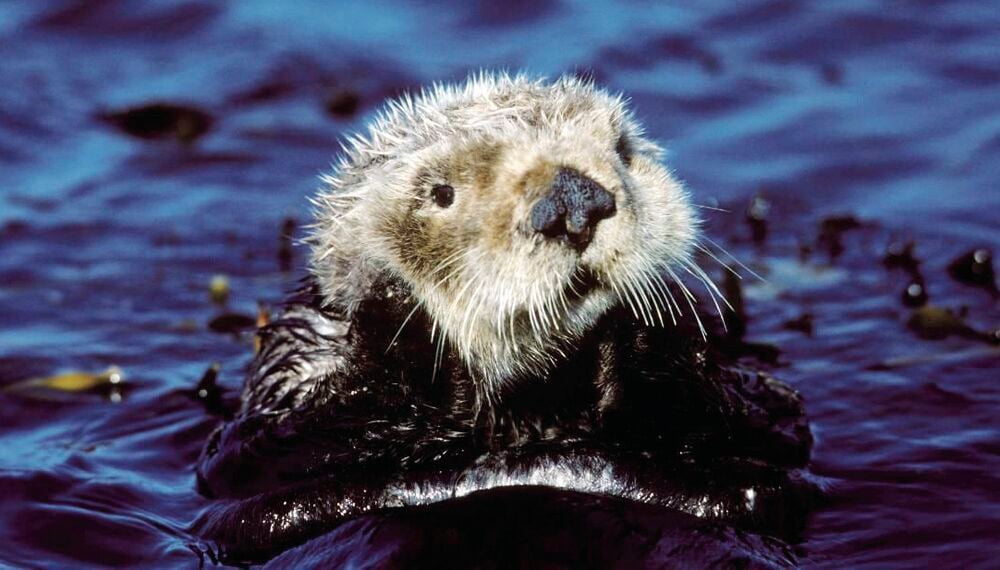 Sea otters have been a threatened species for many years. The U.S. Fish and Wildlife Service is doing a feasibility study to determine whether sea otters can be reintroduced along the Pacific Coast. 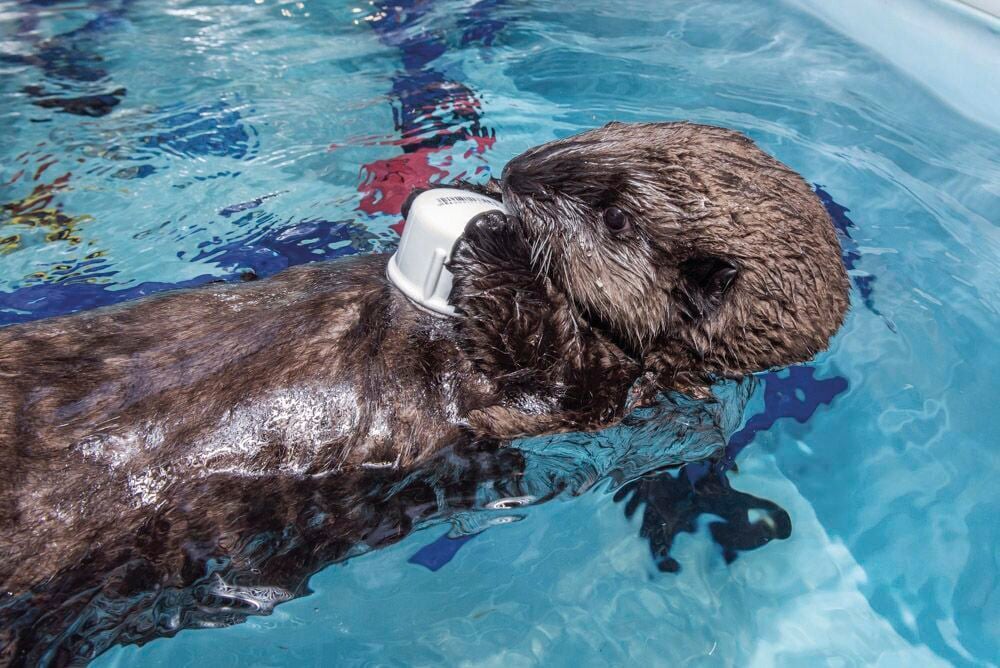 This bay sea otter was cared for at the Oregon Zoo after it was rescued in the wild.

Sea otters have been a threatened species for many years. The U.S. Fish and Wildlife Service is doing a feasibility study to determine whether sea otters can be reintroduced along the Pacific Coast.

This bay sea otter was cared for at the Oregon Zoo after it was rescued in the wild.

Sea otters could be coming back to the Oregon Coast.

During a meeting of Coos County commissioners, Michele Zwartjes, a field office supervisor with the U.S. Fish and Wildlife Service, said the service has been conducting a feasibility study to consider introducing sea otters to the Pacific Coast.

"Oregon is the only state along the Pacific Coast that does not have a sea otter population anymore," Zwartjes said. "They were eliminated in the early 1900s due to hunting for the fur trade."

Zwartjes said the Fish and Wildlife Service was tasked by Congress to do the feasibility study. The study is to look at the cost, impact and ability to introduce sea otters along the coasts of California, Oregon and Washington. Congress gave the service through the end of 2021 to produce the study.

"Our final report is going to emphasize that more study is needed," Zwartjes said.

Zwartjes said hunting in the early 1900s eliminated sea otters along the Pacific Coast, but there are small groups thanks to an effort to reintroduce the otter in the 1960s.

"Much of the population in existence today is a result of reintroductions that occurred in the 1960s, including one in Southern Oregon along Port Orford," she said. "It lasted about 10 years, and the even had pups. Some believe they migrated north and joined the California group."

Zwartjes said in the last decade there have been 24 documents sightings of sea otters in Oregon, most solo males moving south from Washington. There is a strong population of river otters in Oregon, and they can sometimes be seen resting on the beach.

As part of the study, the Fish and Wildlife Service has talked to fishermen, fish processors and many others to prepare a report for Congress. She said the fishing industry has voiced some concern, primarily the impact if the population booms like it has in Alaska.

Sea otters do not eat fish, and Zwartjes said along the Oregon coast they would likely feed on sea urchins, Dungeness crab and clams. And if they were brought in, they could help heal the kelp forests, which have struggled to regain a footing after a heat wave and a die off of starfish led to a massive increase in purple urchins.

Zwartjes said she had no timeline as to when sea otters could be brought to the coast, but she did say if the project moves forward, mass sightings of sea otters in Oregon is unlikely.

"When they were on the Oregon coast, there were never very numerous," she said. "There were only isolated pockets along the coast."

What winter activities do you enjoy?

Dollar Tree raises prices to $1.25 for most items

Dollar Tree raises prices to $1.25 for most items