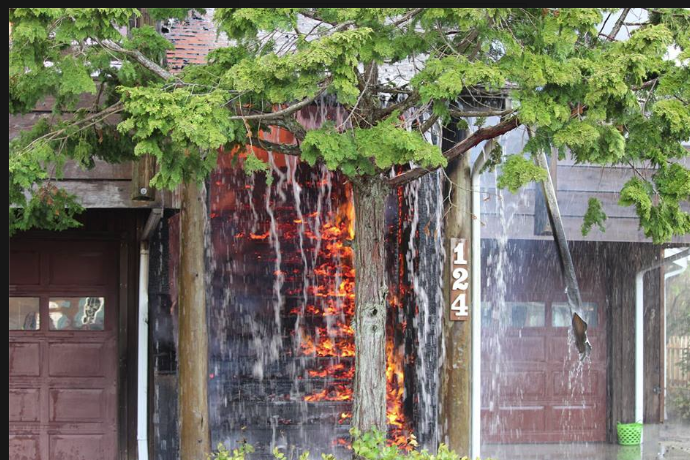 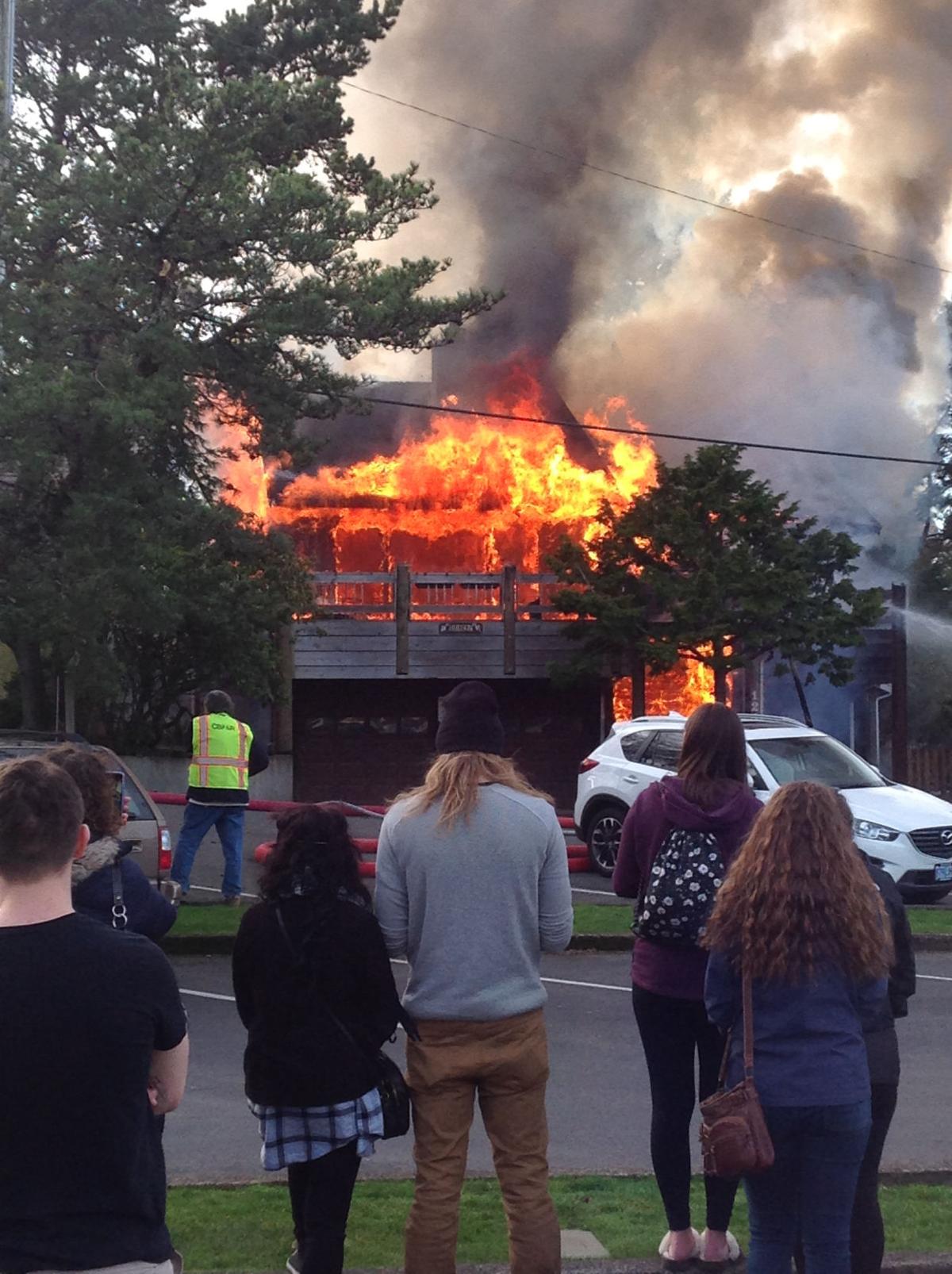 Flames at the Sea Lark apartments in downtown Cannon Beach threatened to spread to nearby buildings.

Flames at the Sea Lark apartments in downtown Cannon Beach threatened to spread to nearby buildings.

Plans to rebuild the Sea Lark apartments in downtown Cannon Beach are in the works a little over a year after the buildings were destroyed in a fire.

Planning commission and design review board approved designs and plans. Construction is expected to start this summer, David Vonada of Tolovana Architects said Thursday, Feb. 15. He spoke on behalf of Mike Clark, the property owner of Coaster Properties LLC.

“We feel it’s a huge upgrade and plus for the community,” Vonada said.

The new building will resemble the former as it will many of the same exterior materials and remain the same size. This time, however, the complex will feature eight one-bedroom units instead of the original four-plex of two-to-three bedroom units. This time around there will also be an Americans with Disabilities Act accessible room.

There is also a deed restriction that prohibits these apartments to ever be converted into condominiums or short term rentals in an effort to keep them affordable, longterm housing.

“We were able to have eight units in the same amount of space. That means more affordable housing, which we’re pretty excited about,” Vonada said.

The process to rebuild the Sea Lark was stalled partially due to waiting on a parking variance from the planning commission. With the increased number of units, Clark argued he could create more parking to the current parking requirements, which would be about one space per unit.

But some commissioners were concerned the lack of parking could negatively impact the tenants.

“Without a lot of public transportation, you really need a car to get around here,” commissioner Robin Risley said in December.

At the same December meeting, Clark and former planning director Rainmar Bartl argued the amount of parking required by the city is excessive, and that many of the tenants whom this would serve don’t have vehicles or walk to work.