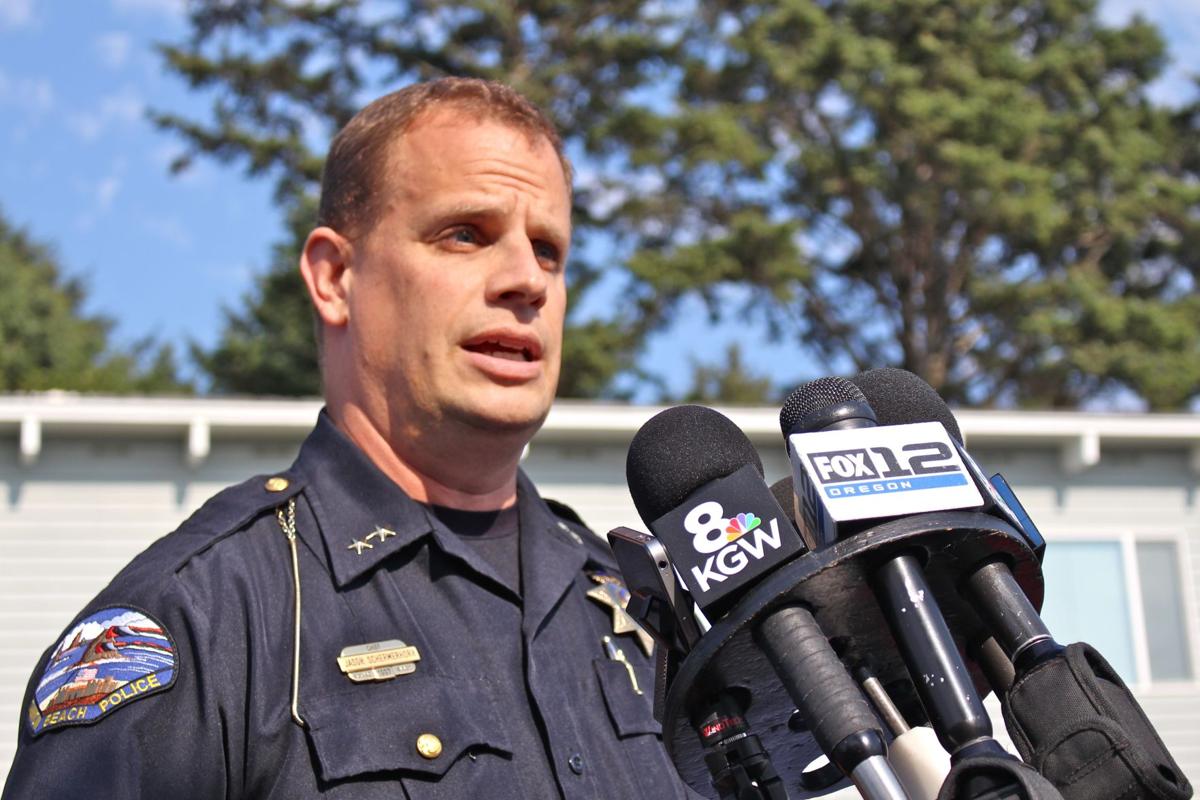 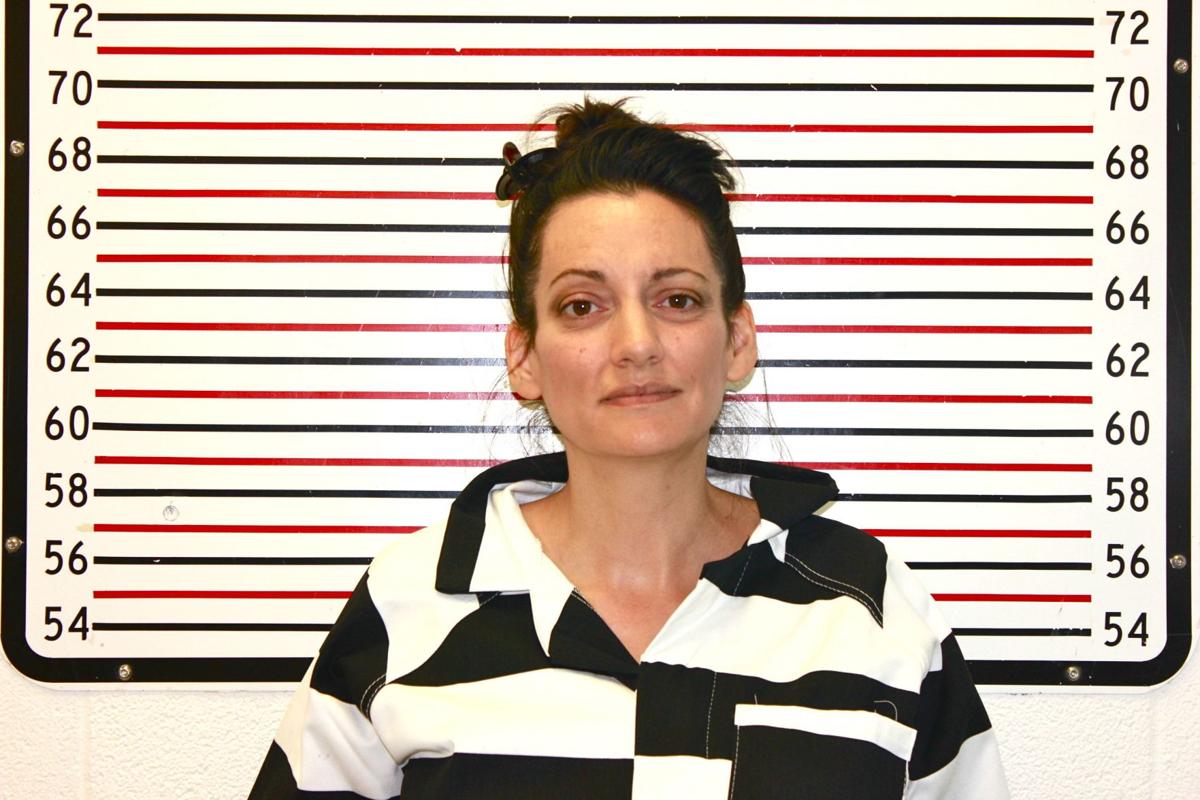 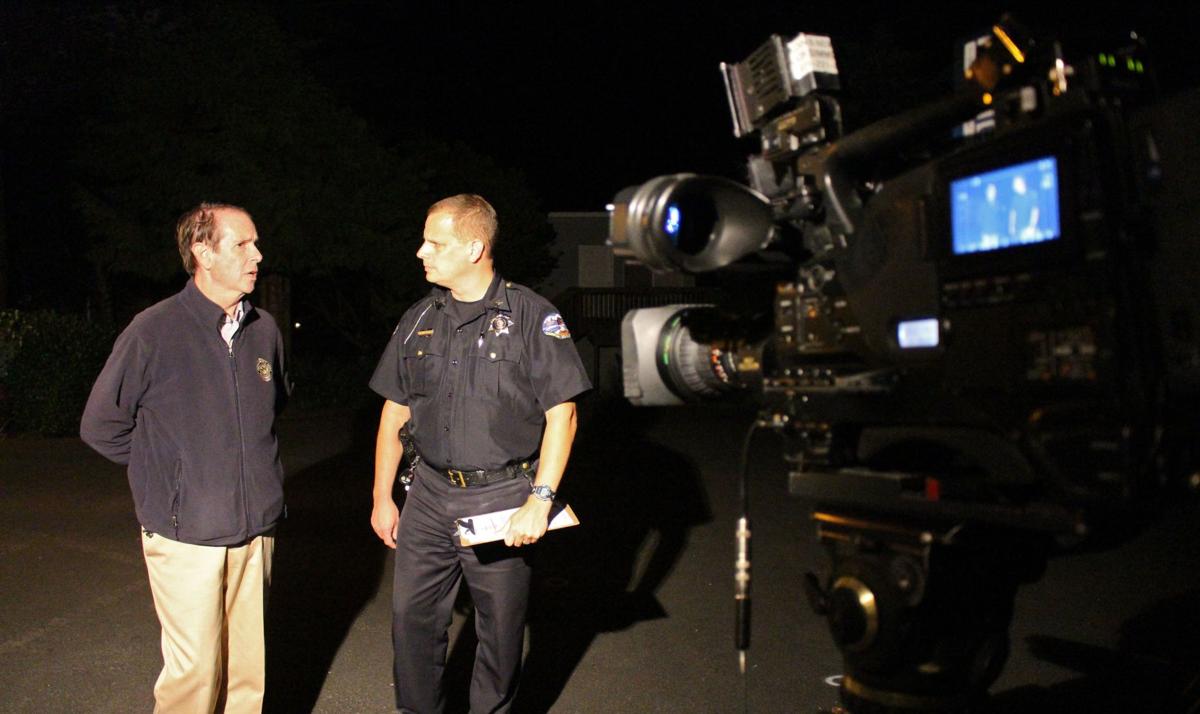 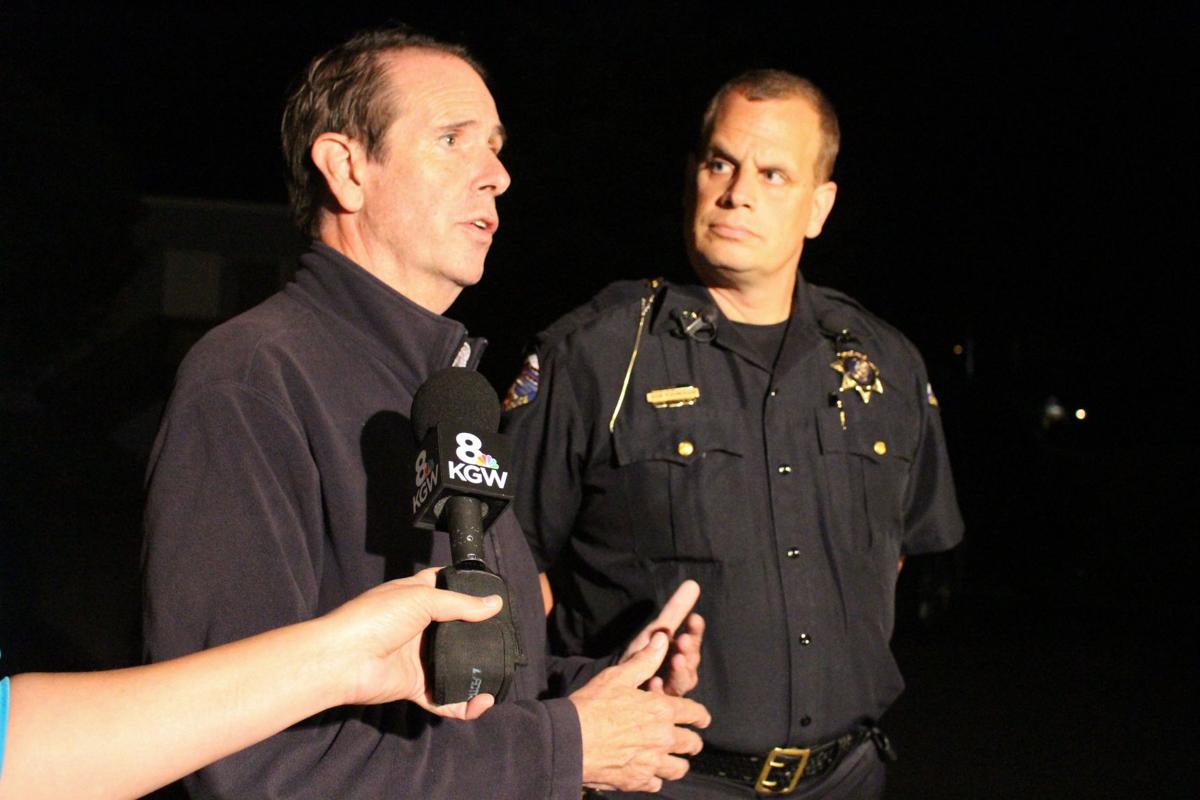 The call went out at 9:40 a.m. Aug. 1: disoriented female at the Surfsand Resort.

It seemed like a routine medical call, the sort that the Cannon Beach police and fire departments respond to a dozen times a week. An intoxicated partier perhaps, or an elderly woman reacting badly to her medication.

Jason Schermerhorn, the Cannon Beach police chief, was the only officer on duty that morning — he had clocked in around 3 a.m. — and was the first responder to arrive at the scene.

Minutes later, back at the station, Bobbi Rae Myers, the chief’s administrative assistant, received a call from Schermerhorn. He told her to contact Officer Chris Wilbur, who was off-duty, and tell him to respond to the Surfsand immediately. She recalled the quick conversation:

The department log from that day contained the familiar litany of Cannon Beach-style mischief: people camping within city limits, a small-scale property crime, a bicycle vs. motor vehicle accident.

But item No. 3 was different: 100 block of West Gower Street: murder.

What Schermerhorn walked into was the sort of crime scene an officer never wants to see, he later said in a press conference.

In the hotel bed lay a deceased toddler, 2-year-old Isabella Smith, and beside her, in shock, her big sister, 13-year-old Alana Smith — the disoriented female.

While Isabella looked asleep – “angelic” and “at peace” — with no superficial evidence of physical abuse, Alana was lying in her own blood, severe stab wounds on her body, Schermerhorn said. Alana’s blood was spread throughout the hotel room.

Two days earlier, the girls had checked into the Surfsand with their mother, Jessica Smith, 40, from Goldendale, Wash. Now, with one child dead and another critically injured, Jessica Smith had gone missing.

A grand jury indictment, released this week, indicated that Alana Smith told the police her mother had drowned Isabella in the bathtub. The teenager told medical staff in the LifeFlight helicopter that transported her to Doernbecher Children’s Hospital that she had wanted to “cut her throat and wrists and that her mother had assisted her,” according to court documents.

A two-and-a-half-day search ensued, and Jessica Smith graduated from a person of interest to a full-blown suspect. A warrant for her arrest on charges of aggravated murder and attempted aggravated murder was issued late in the afternoon of Aug. 3.

She was arrested and taken into custody without incident by the Cannon Beach Police Department and the Clatsop County Major Crime Team.

By that time, Alana Smith had undergone surgery. She is expected to recover.

“She’s had lots of family and friends be able to come up and see her, and she’s very positive right now,” Schermerhorn said. “But under the circumstances, I think that it will be interesting, because I think that it will hit her eventually, and just being able to deal with all of it will be the biggest hill she has to (climb).”

The investigation is ongoing. Investigators are still awaiting toxicology results to determine if Isabella was drugged.

This incident, the first of its kind in Cannon Beach in decades, is not the kind of thing the city wants to be known for, said Jim Paino, administrative assistant at the Cannon Beach Chamber of Commerce.

“This is obviously a very rare — thankfully — occurrence in Cannon Beach,” Clatsop County District Attorney Josh Marquis said. “In the almost 21 years I’ve been a DA, we’ve never had a crime of this magnitude.”

On Monday, Aug. 4, life at the Cannon Beach Police Department went back to normal, with regular calls coming in.

On Wednesday, Aug. 6, personnel from the agencies involved — from the first responders, to the detectives, to the state medical examiner — gathered in the council chambers of Cannon Beach City Hall, where the windows were covered, for a debriefing.

“Everyone had put in long hours and discussed their feelings, because it’s not something you can really talk about with your family,” or the media, he added. “It’s always better to talk about it with people that have common ground, that have gone through it together.”

During those moments, he wasn’t Chief Schermerhorn. He was just Jason, someone his colleagues could open up to.

Marquis noted that many small town police departments in other parts of Oregon would probably have been overwhelmed by the nature of the crime, and by five satellite trucks parked near the station. “It didn’t overwhelm Jason,” he said. Schermerhorn and his team were “cool, calm, collected,” Marquis said.

“This was about as seamless as I’ve seen,” he added.

“Life’s still going on around us. We’ve got calls still coming in,” Schermerhorn said. “We’ve got a branch in the road we need to go pick up to avoid accidents, and we’re like, ‘OK, yeah, I’ll go do that.’ So life still goes on.”