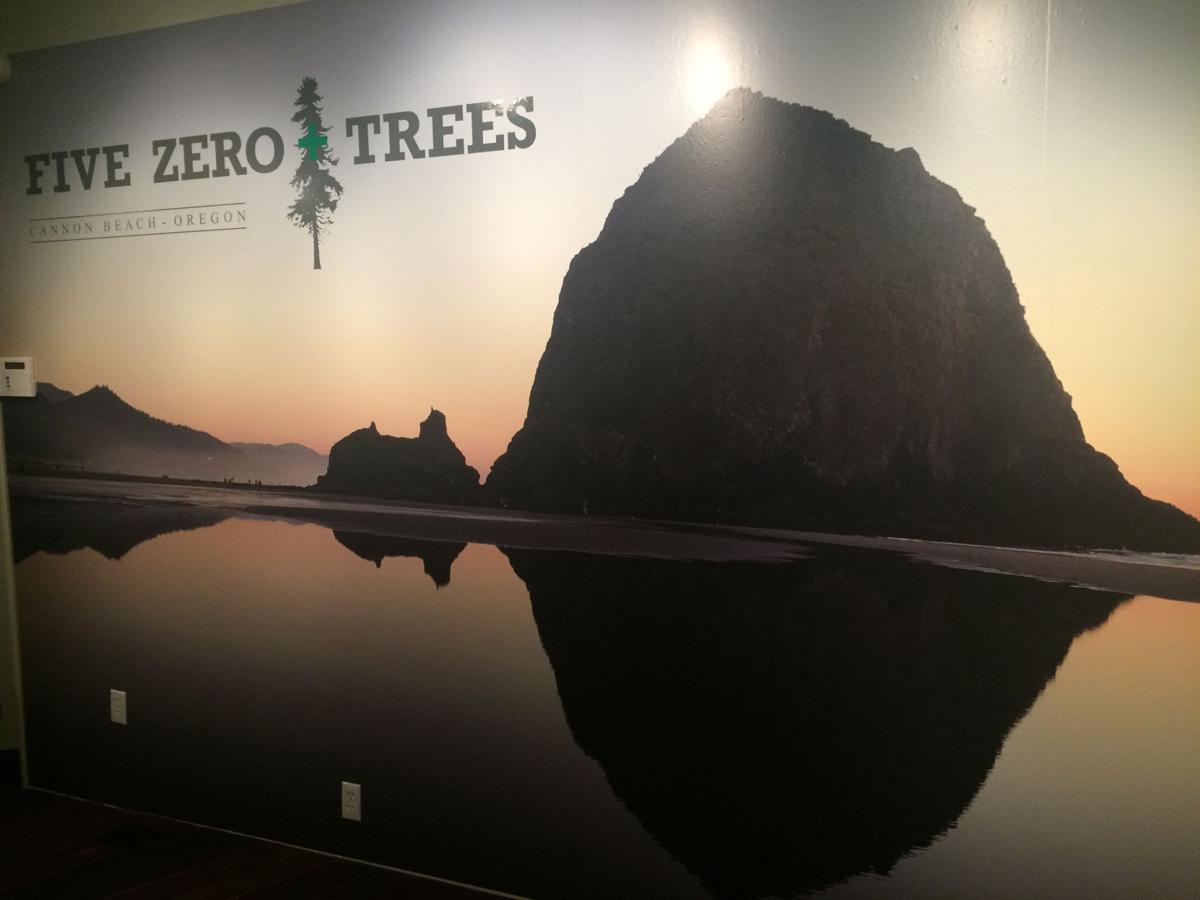 A photo of Haystack Rock greets customers at the entrance of Five Zero Trees in Cannon Beach. 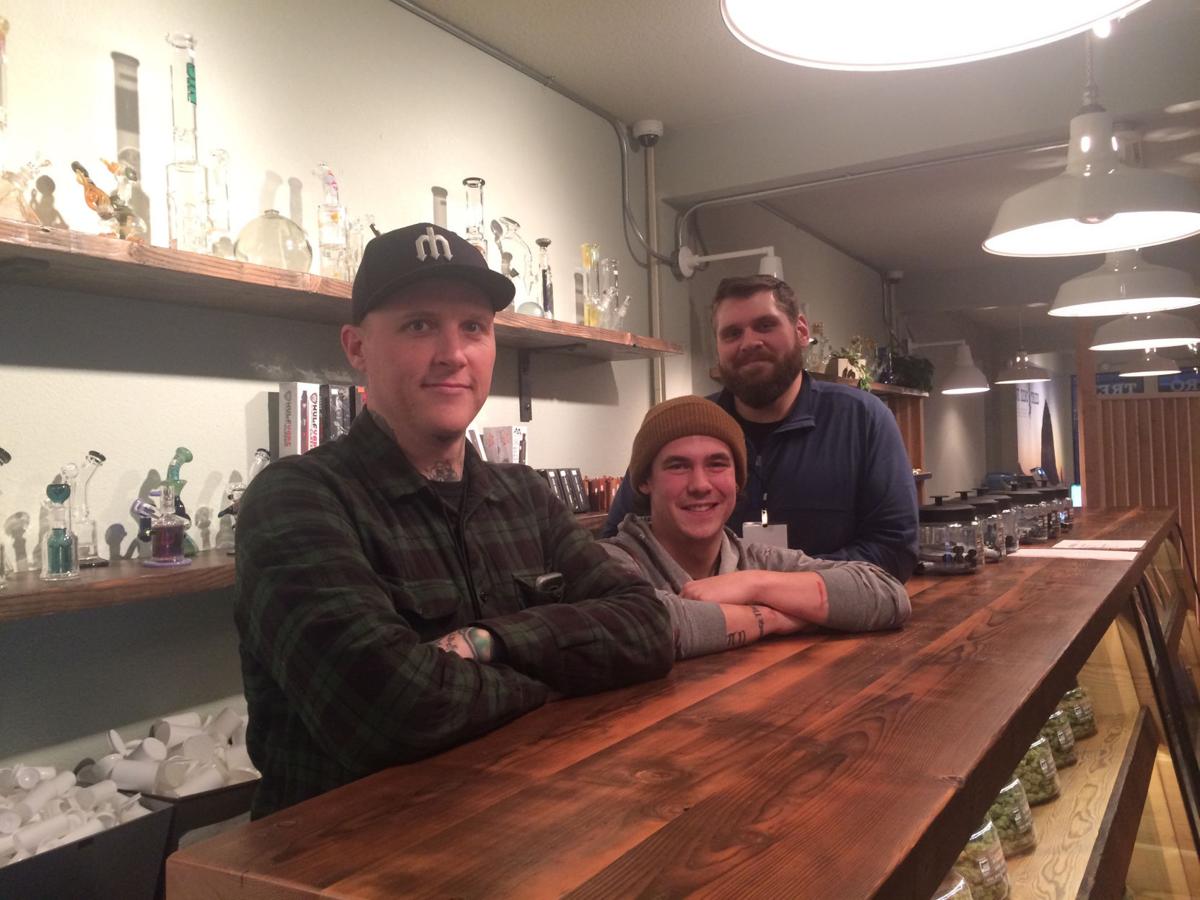 A photo of Haystack Rock greets customers at the entrance of Five Zero Trees in Cannon Beach.

Five Zero Trees, located at 140 S. Hemlock, opened quietly this month with little to no ceremony.

It’s the first pot business to open since the city voted to allow marijuana last November. The company owns multiple stores in the Portland metro area, as well as a storefront in Astoria.

“It’s been long-awaited, this location,” store manager Josh Cisco said. “We’ve put a lot of heart and soul into this business, and we are excited to show people what we do.”

The location has been the source of controversy after an ordinance prohibiting marijuana shops from operating in mixed-use buildings led the property owner to evict the building’s three tenants. Since summer, a debate has ignited over concerns about the application process and possible conflicts with the city’s comprehensive plan by David Frei, who acted as a spokesman for the Ecola Square Homeowners Association. Opponents argued the store’s proximity to a residential neighborhood and downtown did not fit the character of the town, and urged the city to deny a business license.

The city decided there were no conflicts with the comprehensive plan at a City Council meeting earlier this month.

But so far, that tension has yet to come into the store.

“Everyone has been really friendly,” Cisco said. “We’ve answered a lot of questions and given a lot of tours.”

The recreational dispensary offers a variety of Oregon-grown cannabis, ranging from different kinds of buds, topical lotions and edible products. The space touts a woodsy aesthetic with hardwood flooring and tree stumps that serve as seats. When the front doors swing open, the first thing a customer sees is a large mural of Haystack Rock.

For now, the staff is thankful for the slow and steady start.

“We really want to acclimate to the community. We are just excited to be open and rolling,” Cisco said. “At other locations, the environment is very hectic. But here the pace is slow. We can take our time with every customer, and that is pretty cool.”