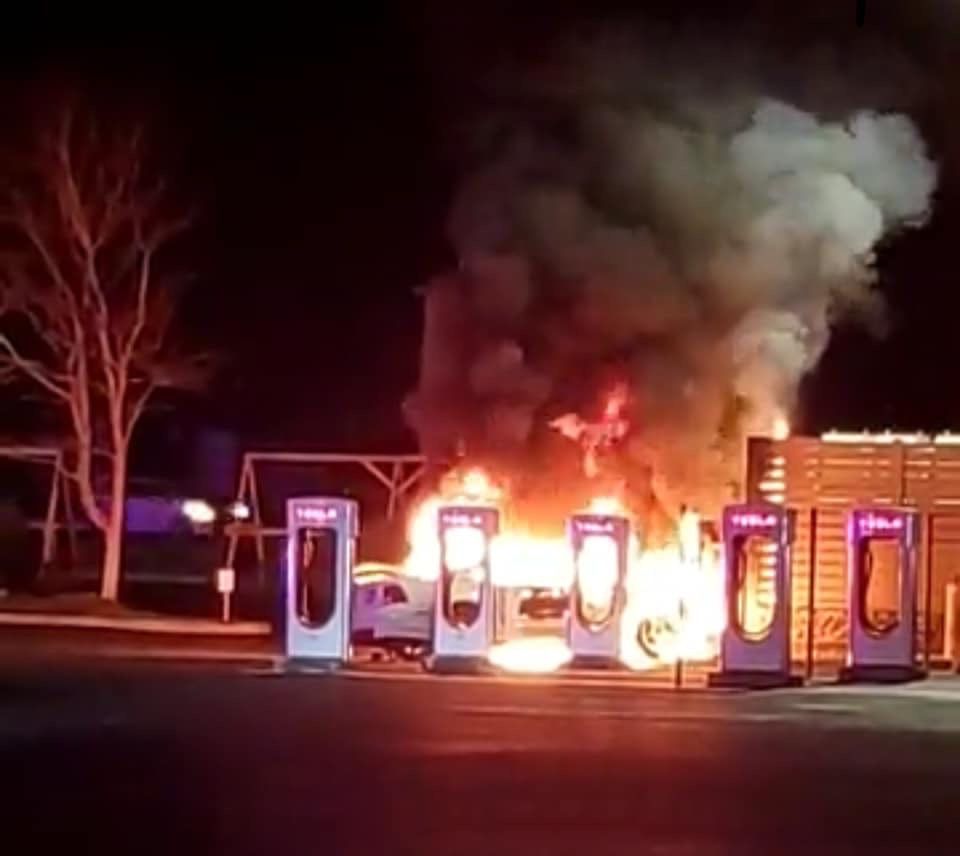 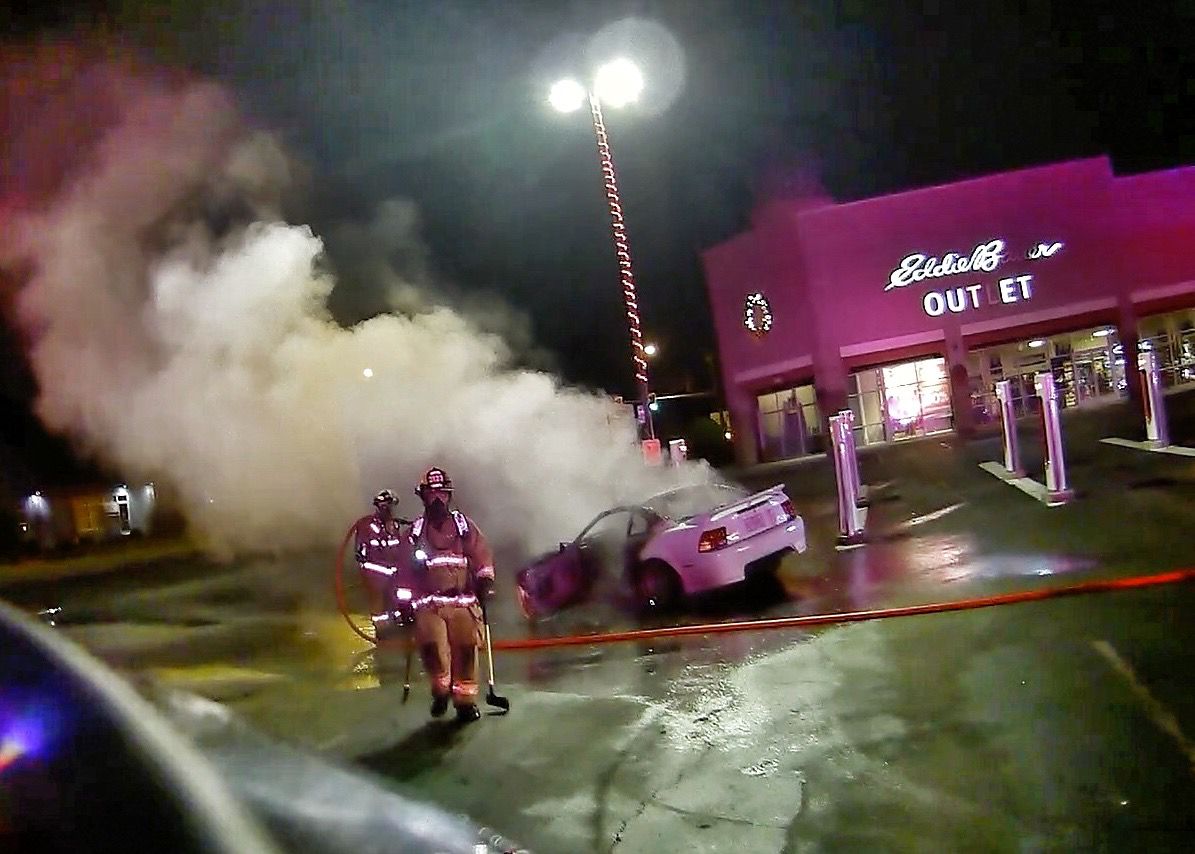 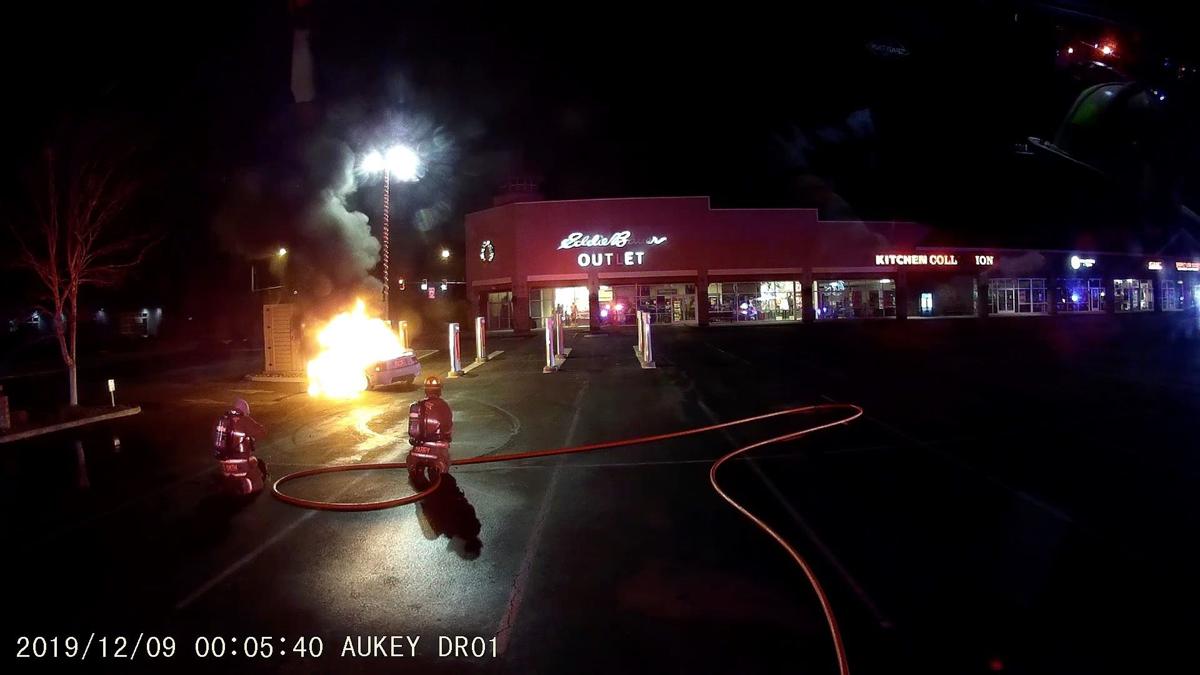 The Seaside Police Department responded to a reckless driving complaint at 11:50 p.m. Sunday, Dec. 8, at the Seaside Outlet Mall. A vehicle had been reported to be “burning cookies” in the parking lot.

According to police, due to the type of driving by the driver Ricky Criss, 33, the car’s engine caught fire near the Tesla charging station within the mall parking lot. In addition to Criss’s car, damage to the charging station was also sustained.

When police arrived on the scene, the car was fully involved with flames showing and Criss remained in the vehicle, refusing to get out as he wanted to remove personal belongings. The responding officer had to remove Criss from the car and detain him to prevent him from returning to the car or injuring himself from the fire. Seaside Fire and Rescue responded to the scene and were able to put out the fire and prevent additional damage from occurring in the immediate area.

Criss was arrested for driving under the influence of intoxicants and reckless driving. He provided a breath sample that resulted in a blood alcohol content of 0.18 percent.

Anyone with information about this case is asked to contact Cpl. Jeff Oja of the Seaside Police Department at 503-738-6311.