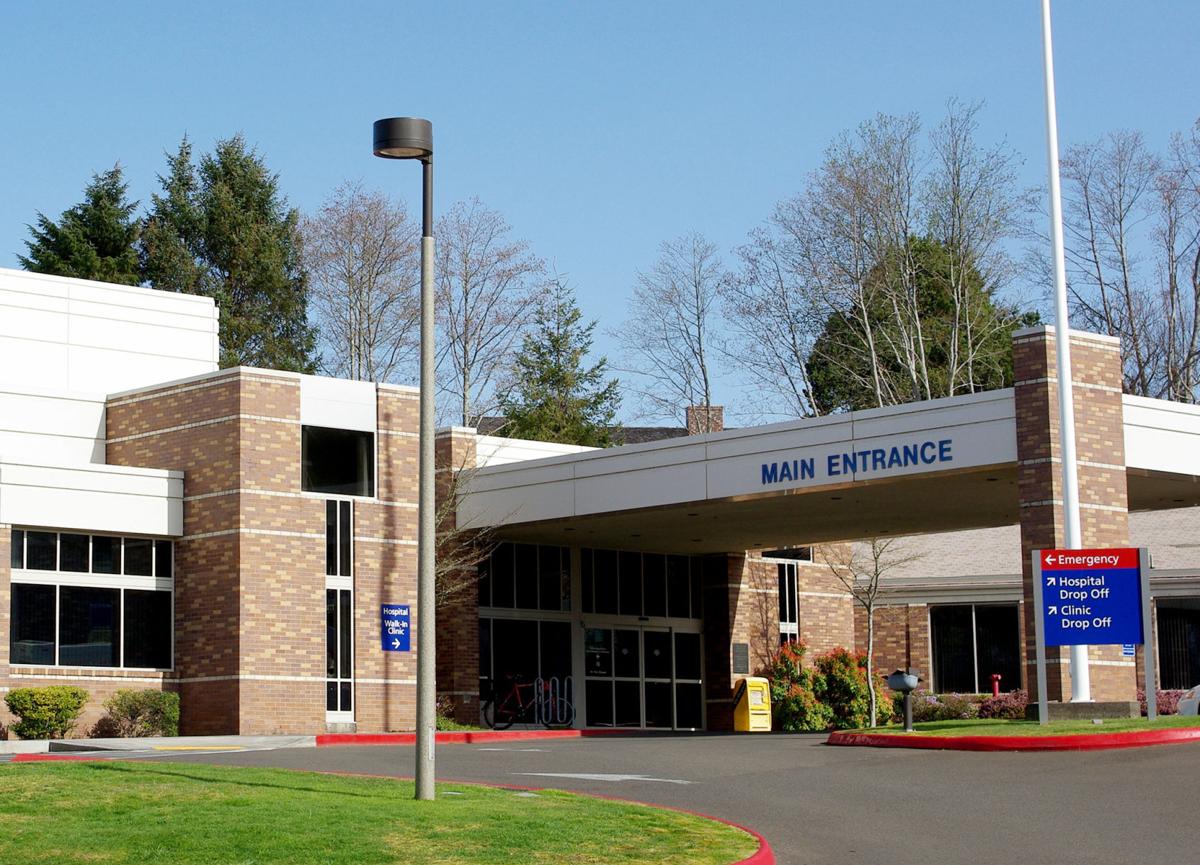 Providence Seaside Hospital will not see any planned layoffs in the near future. 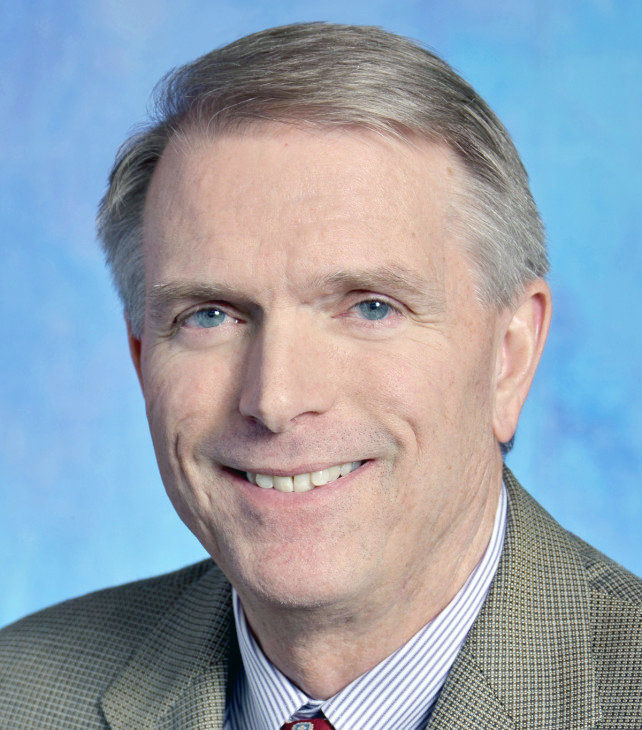 Providence Seaside Hospital will not see any planned layoffs in the near future.

SEASIDE ­— Providence Seaside Hospital, the city’s largest employer with 375 employees, is bracing for changes amid a changing health care landscape.

Members of the hospital’s corporate office responded to comments after an Oregonian report of “aggressive cost-cutting and layoffs” by Providence Health & Services this week.

For caregivers in the Providence St. Joseph Health system ­­­— including Providence Seaside Hospital— there are no planned layoffs, wrote Providence Health & Services Regional Chief Executive Officer Dave Underriner in a letter to employees this week.

“That doesn’t mean we will not continue our regular stewardship of business, making decisions that can change employment for some caregivers, but we are not having Oregon regionwide layoffs,” Underriner said. “Financially in Oregon, we are doing OK and meeting our budget.”

In 2016, Providence Seaside Hospital saw more than 1,000 inpatient admissions, with 146,000 outpatient visits, including more than 10,000 in the emergency department.

“In 2017, we are running ahead of those figures, and definitely expect to exceed those 2016 totals,” Providence Health & Services Communications Director Gary Walker said Tuesday.

Since the start of health care reform in 2011, Providence cut $340 million in costs in Oregon, he said. But new state taxes on hospitals and health insurance, along with uncertainty at the federal level “means we need to continue to focus on meeting the needs of the community in light of the revenue we receive,” Underriner said. “We are busier than ever, serving thousands more patients, but there continues to be a fundamental shift in reimbursements to cover the costs. It’s unlikely that reimbursements will improve anytime soon.”

The current year is bringing more of the same, she said.

This is all a dramatic contrast to 2014 and 2015, when many large hospitals enjoyed windfall profits, in large part because Medicaid eligibility was loosened and millions of Americans joined the program. Oregon alone added more than 400,000 to the Medicaid rolls, and many flocked to hospitals for long-delayed treatment.

“This trend is continuing into 2017,” Underriner said. “We are a safety net for many patients, especially those with Medicaid, and we are deeply committed to continuing to serve this vulnerable population.”

The state Legislature passed the $550 million Oregon Health Authority budget and a hospital and provider tax package that allows the state to continue covering health care for low-income families.

In Clatsop and Tillamook counties, 30 percent of the population receives health care coverage through Medicaid or insurance on the Oregon Marketplace, according to state Rep. Deborah Boone. In Oregon, more than 50 percent of births occurred on Medicaid. Across the country nearly half of all children get health care through the program.

Fifty-five percent of Providence Seaside Hospital patients are covered under Medicare, Walker said. Twenty-five percent have Medicaid and another 20 percent are commercially insured, self-pay or have other forms of coverage.

Underriner said he is “profoundly disappointed” by the U.S. Senate’s Better Care Reconciliation Act. “Its proposed Medicaid cuts are deeper and more devastating than the House’s American Health Care Act,” he said. “It will increase the burden on low-income Americans, dramatically roll back Medicaid, reduce the number of insured, and end coverage for some critical services like mental health. This is not acceptable.”

Providence Health & Services in Oregon is in a “good position,” wrote Underriner, but he said he expects to consider operational improvements and changes in the way people access health care.

Services like Elder at Home — which provides care for frail elderly in their homes — and lower-cost express care services are bringing down costs. Telehealth services connect rural and smaller hospitals to access specialist consultations within the community.

“We are focusing first on process and cost efficiencies, and will do everything we can to avoid affecting jobs,” Underriner said.

Employees were advised to await a planned financial update in the next month. At that time, Providence Health & Services will look at the region’s finances for the first six months of the year.

“Here’s the bottom line,” Underriner said. “Health care funding will continue to evolve at both the federal and state level. As a leader in providing services, Providence has the responsibility to create the best organizational model that allows us to serve our community’s changing needs in the most cost-effective way possible.”

Jeff Manning of The Oregonian contributed to this report.