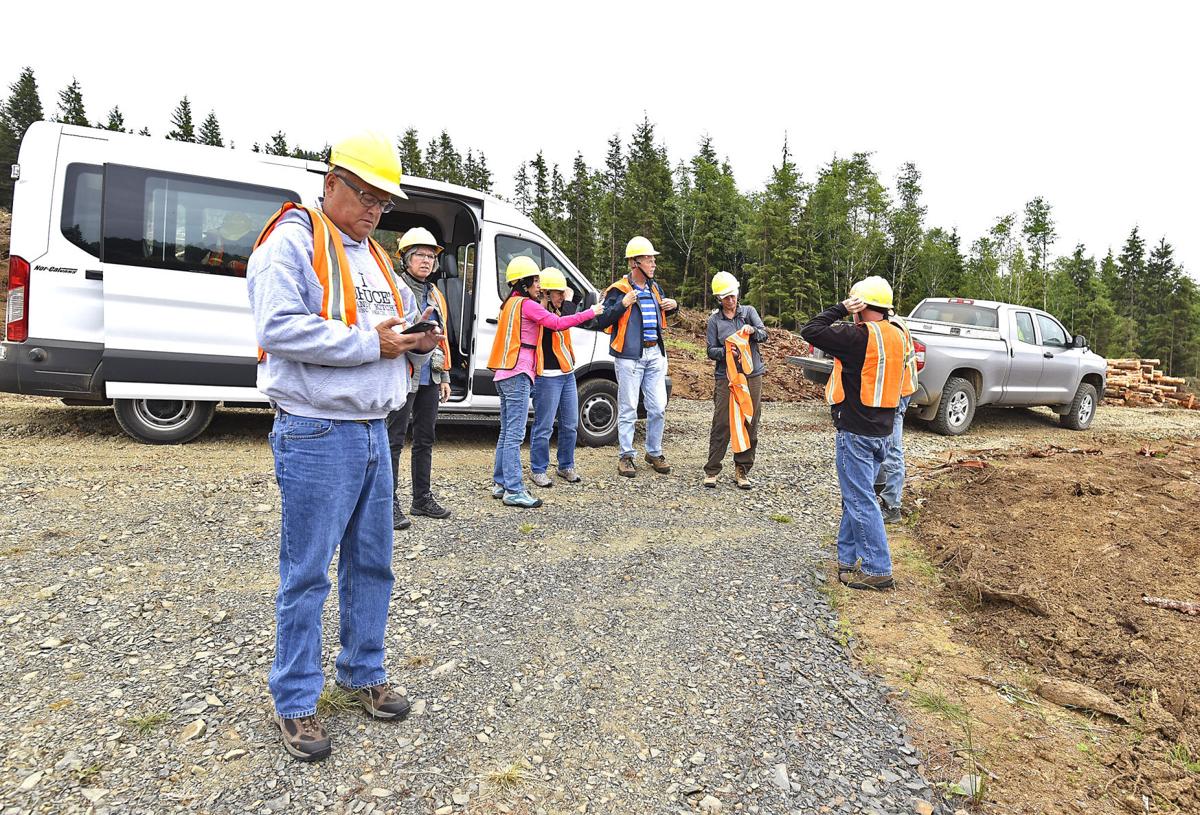 Colin Murphey/The Daily Astorian Seaside School Board members recently toured the school construction site that is still in the process of being logged. 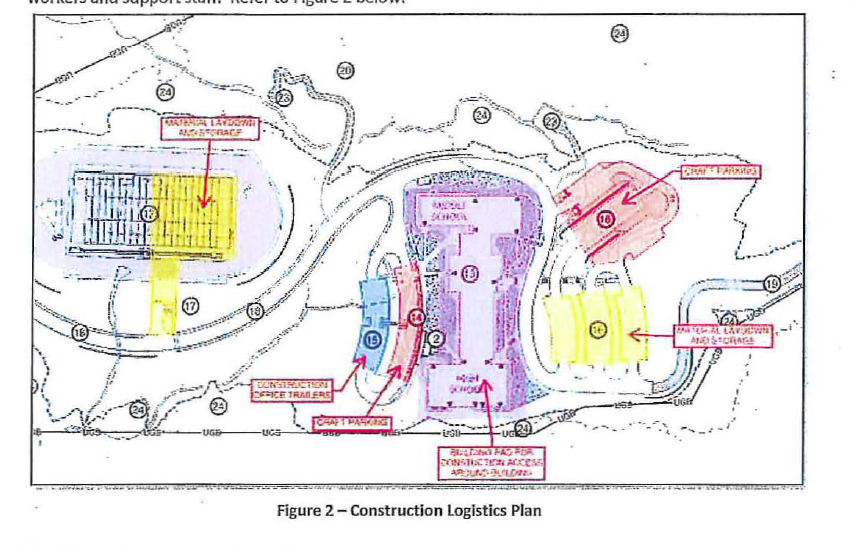 Colin Murphey/The Daily Astorian Seaside School Board members recently toured the school construction site that is still in the process of being logged.

The first bid package for the new Seaside Middle and High School site and utilities — storm, sanitary and water — was awarded to Coffman Excavation of Clackamas, according to project construction manager Cary Bubenik.

Coffman’s base bid of $17.4 million represents about 20 percent of the total construction cost, senior project manager Jim Henry said at the Tuesday, May 15, meeting of the Seaside School District’s board of directors. “That’s a great milestone and gives us a clear sense of where we’re going and we’re on the right path.”

Coffman’s contract amount will be finalized over the next month as the design is completed. “We are also working with a local subcontractor on the electrical utilities scope, however, that has not been awarded,” Bubenik said.

The new campus, part of the existing Seaside Heights Elementary School with a property addition of about 50 acres to the east, is located at 2000 Spruce Drive. The 140,000-square-foot K-12 project will include doubling the current elementary school’s size to double the student capacity, and a new middle and high school building with access road, parking, drop-off and track field.

Some costs, such as road upgrades, pump station and water tank, are yet unfunded, with the water tank estimated at a $6 million cost.

The sum is included in the Seaside city 2018-19 budget, but City Manager Mark Winstanley said he expects the school district will pay some of the costs. “Here is where we start the conversation,” Winstanley said in April.

Wetlands approval from the Department of State Lands and U.S. Army Corps of Engineers is expected July 1, Henry said. The corps will determine the type and amount of mitigation necessary to offset environmental losses from the proposed project.

The district also anticipates notification from the Department of Environmental Quality. “We’re hoping to have a groundbreaking in June,” Henry said.

Local contractors are invited by Hoffman Construction Co. to a “meet the contractor” event. Hosted by Hoffman, with the Clatsop Economic Development Resources and the Seaside Chamber of Commerce, the event will provide local subcontractors and businesses specifics about the project, timetables, and subcontractor and bidding opportunities. The event takes place at the Clatsop Community College South Campus Tuesday, 1455 N. Roosevelt Drive, on June 5, from 6 to 8 p.m. To attend, contact cary-bubenik@hoffmancorp.com or call 503-329-1002.