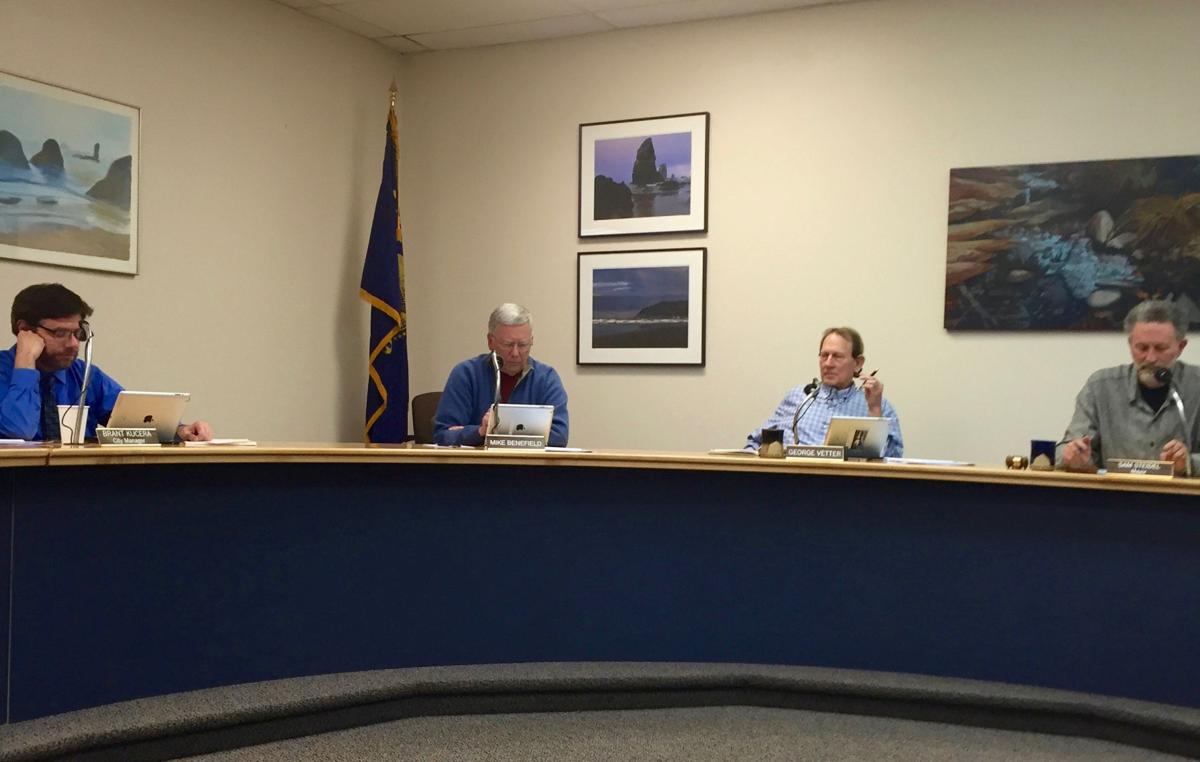 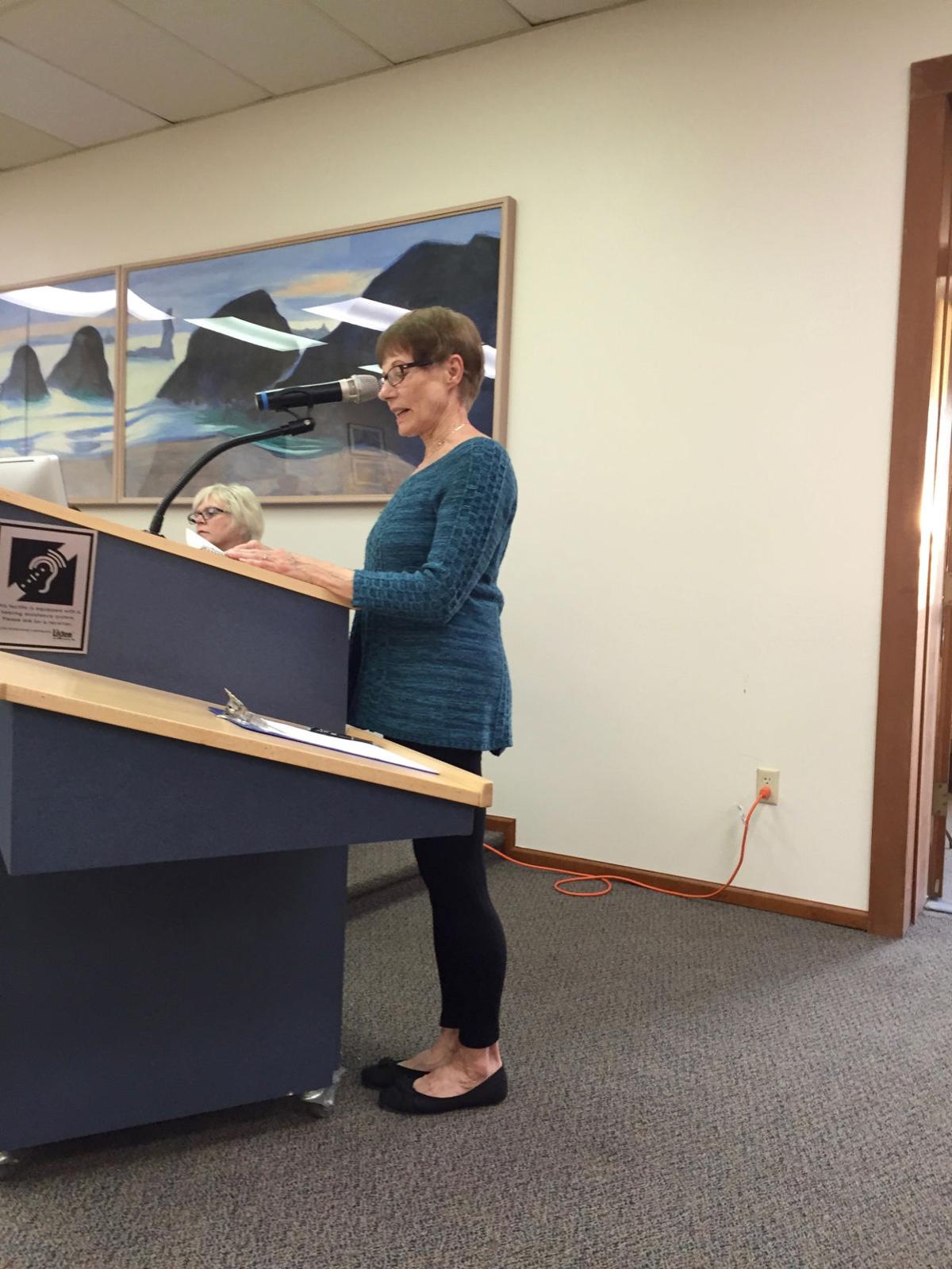 The path was cleared for licensing the sale of cannabis in Cannon Beach.

By declining to vote to adopt a ban, the city opened the door to dispensaries and recreational sales.

Despite the success of state Measure 91 allowing recreational sale and possession of small amounts of marijuana — approved by 63 percent of Cannon Beach voters in November 2014 — the city only licenses businesses which abide by local, state and federal law, which excludes pot.

After hearing opinions from both sides of the issue, councilors considered an array of options, including to opt out of state law and maintain a ban on marijuana sales.

Wendy Higgins was the sole councilor to vote to present the ban to the council for a vote. The motion was not seconded.

In coming months, the council will consider time, place and manner rules regarding where marijuana may be sold within the city.

Benefield indicated he opposed its sale in the downtown commercial area.

There are already limitations in place, City Attorney Tammy Herdener said at previous meetings. Dispensaries must be located more than 1,000 feet from schools. The prohibition does not apply to day care facilities or institutions like the Christian Conference Center.

Marijuana will be on the ballot in November in any case, as councilors also voted 4-1 to approve a 3 percent tax on its sale, a tax that must be endorsed by voters.

“Because we can tax doesn’t mean we should tax,” Vetter said in opposing the levy.

Vetter, the sole dissenter, said it was unfair to single out or “burden a potential business even more” with an additional tax.

“We’re not doing it to fatten our budget,” Cadwallader said. “The council would look for the 3 percent to be used for treatment and enforcement.”

Among those who opposed lifting the ban was Marlene Laws, who led a petition drive to ban marijuana sales in Cannon Beach. Laws and others have pointed to the health risks, public safety concerns and impact on tourism.

Along with a vote on the tax, if advocates of a ban can gather enough signatures, it could force a new vote, this time to override the council’s decision.

“We will do an initiative,” Laws said after the meeting.