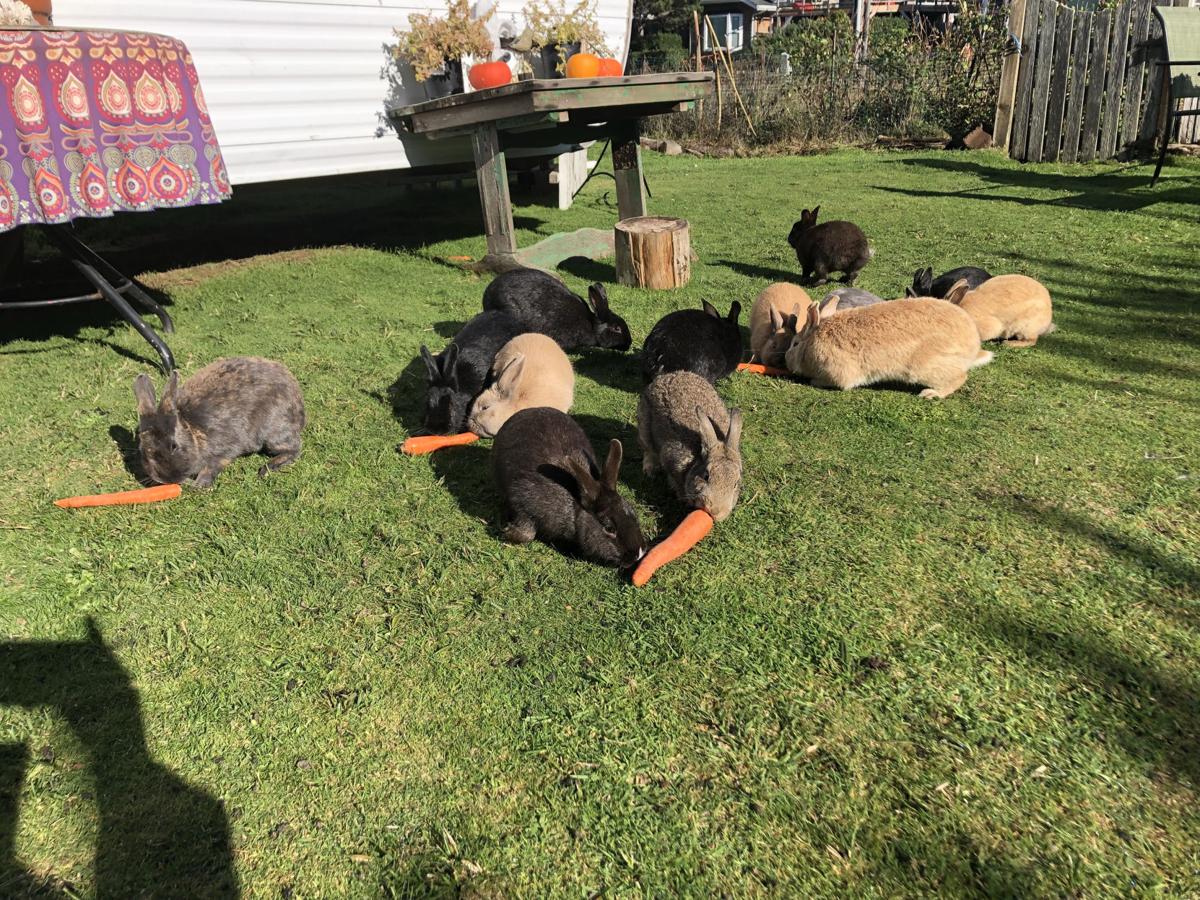 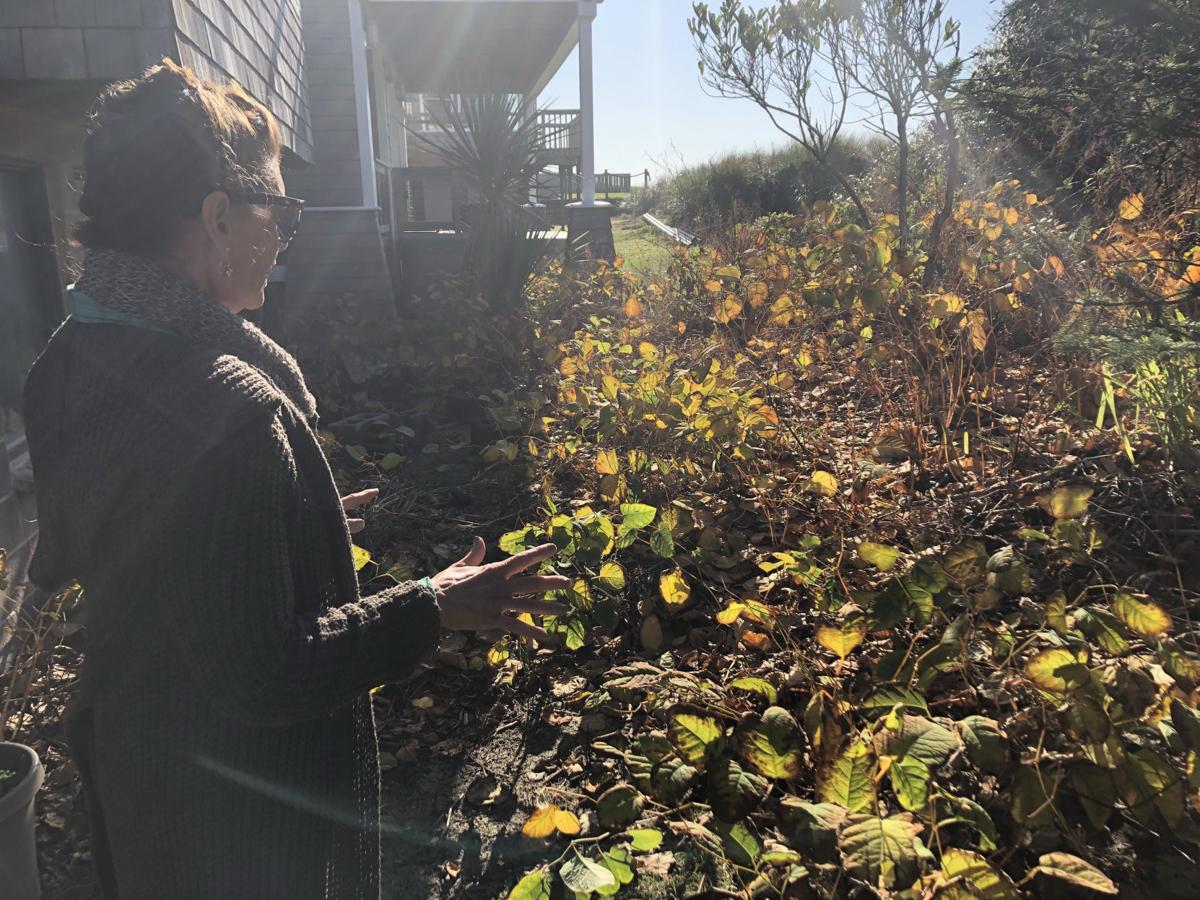 Maggie Kitson points to where she found one of the dead bunnies in Tolovana. Police are investigating. 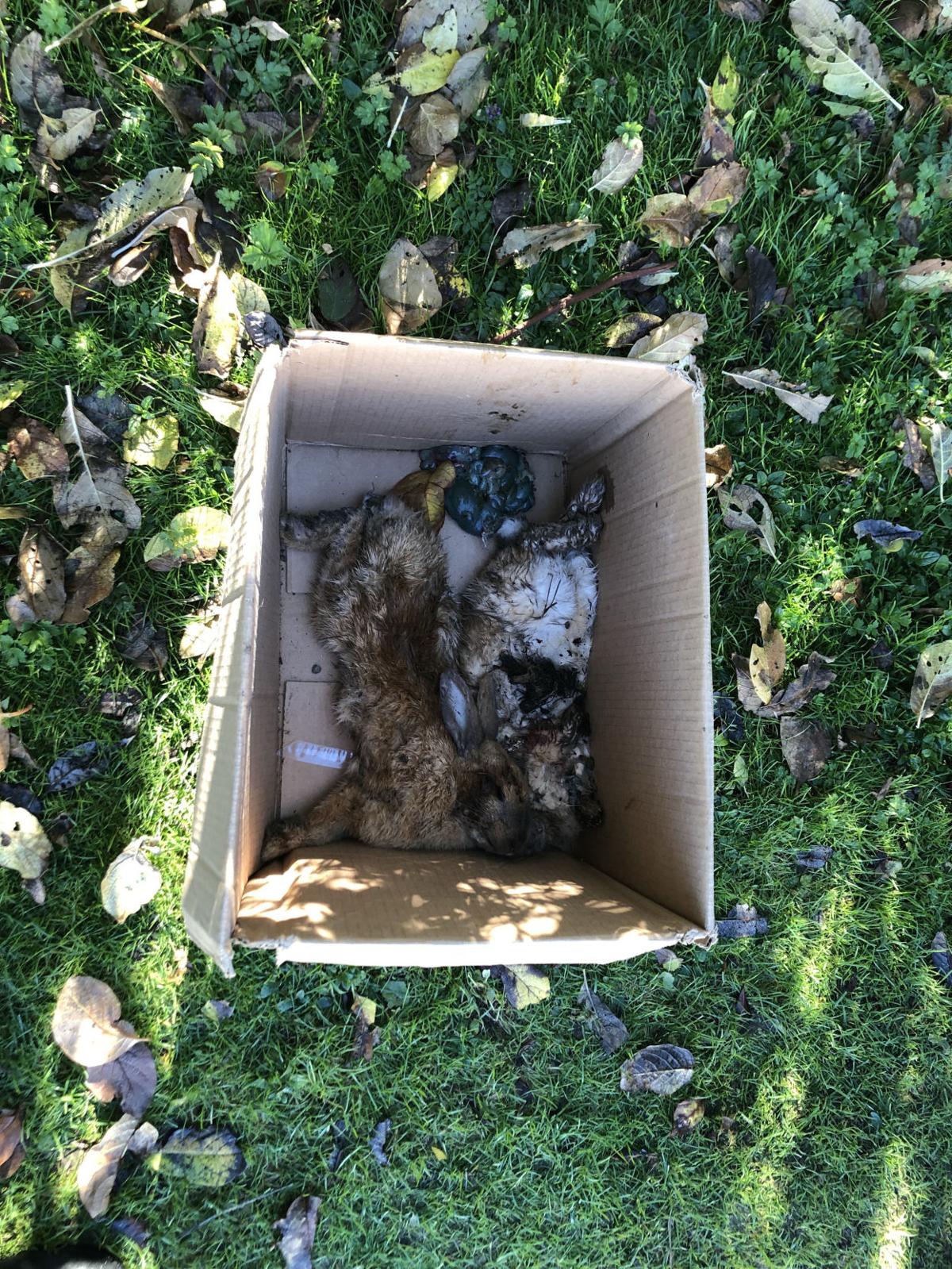 Two of the five dead bunnies Maggie Kitson has found within a block of her house in Tolovana.

Maggie Kitson points to where she found one of the dead bunnies in Tolovana. Police are investigating.

Two of the five dead bunnies Maggie Kitson has found within a block of her house in Tolovana.

CANNON BEACH — Police are investigating what is causing what appears to be a recent string of bunny deaths in Tolovana.

Maggie Kitson, a Tolovana resident, noticed a bunny carcass near her front porch on Saturday. After living in the area for more than 14 years, she had seen her fair share of deceased rabbits, but usually they are tucked away in the bushes or carried off with the predator that hunted it, she said.

Rarely did she see a dead bunny without any claw or teeth marks laying out in the open.

Over the next few days, Kitson found two more carcasses within the same block of her house. She began to fear that they were being poisoned, knowing that many people do not like the rabbits and could be using pesticides as a bunny deterrent, she said. She posted a photo on Facebook to warn people in the area to keep pets indoors just in case.

After finding two more the next day, Kitson decided to call the police.

“For me, it’s not about the bunnies. It’s about the poison, getting into our water, harming our environment,” she said.

Tensions about the ballooning Cannon Beach rabbit population are running high. Over the past few weeks, some Tolovana neighbors have asked the city to do more to control the animals, which they say are covering their lawns in pellets and destroying their gardens.

The pro-bunny faction is growing in its own right, with more than 4,900 people around the country signing a petition on Change.org asking the City Council to “not kill the Cannon Beach Bunnies.” The council has researched options to handle the population, but thus far has chosen not to get in the business of pest control.

“The hatred I just don’t get. If they are coming on your property and causing a problem ... Well, there are things you can do to prevent that,” Kitson said. “And so what? They are a joy to have around.”

As of Wednesday, what is killing the bunnies is unclear, Police Chief Jason Schermerhorn said. Officers collected the carcasses and brought them to Seaside Pet Clinic, where an initial autopsy was unable to determine a cause of death. There was no blunt trauma or obvious hemorrhaging that would indicate poisoning.

Disease or natural causes could also be the cause, he said.

“One other thing that is a possibility is that these deceased bunnies were found in the morning before the coldest night of the year,” Schermerhorn said. “Disease — if that is the case — spreads faster during colder (temperatures).”

Aside from discharging a firearm within city limits, property owners generally have the right to trap or otherwise dispose of bunnies in their own yards. But putting out poison that can be accessible and harmful to other animals or pets could be potentially classified as animal abuse under the city’s municipal code, Schermerhorn said.

“Bunnies aren’t protected, so our main concern is finding out if anything could harm people’s pets or children,” Schermerhorn said.