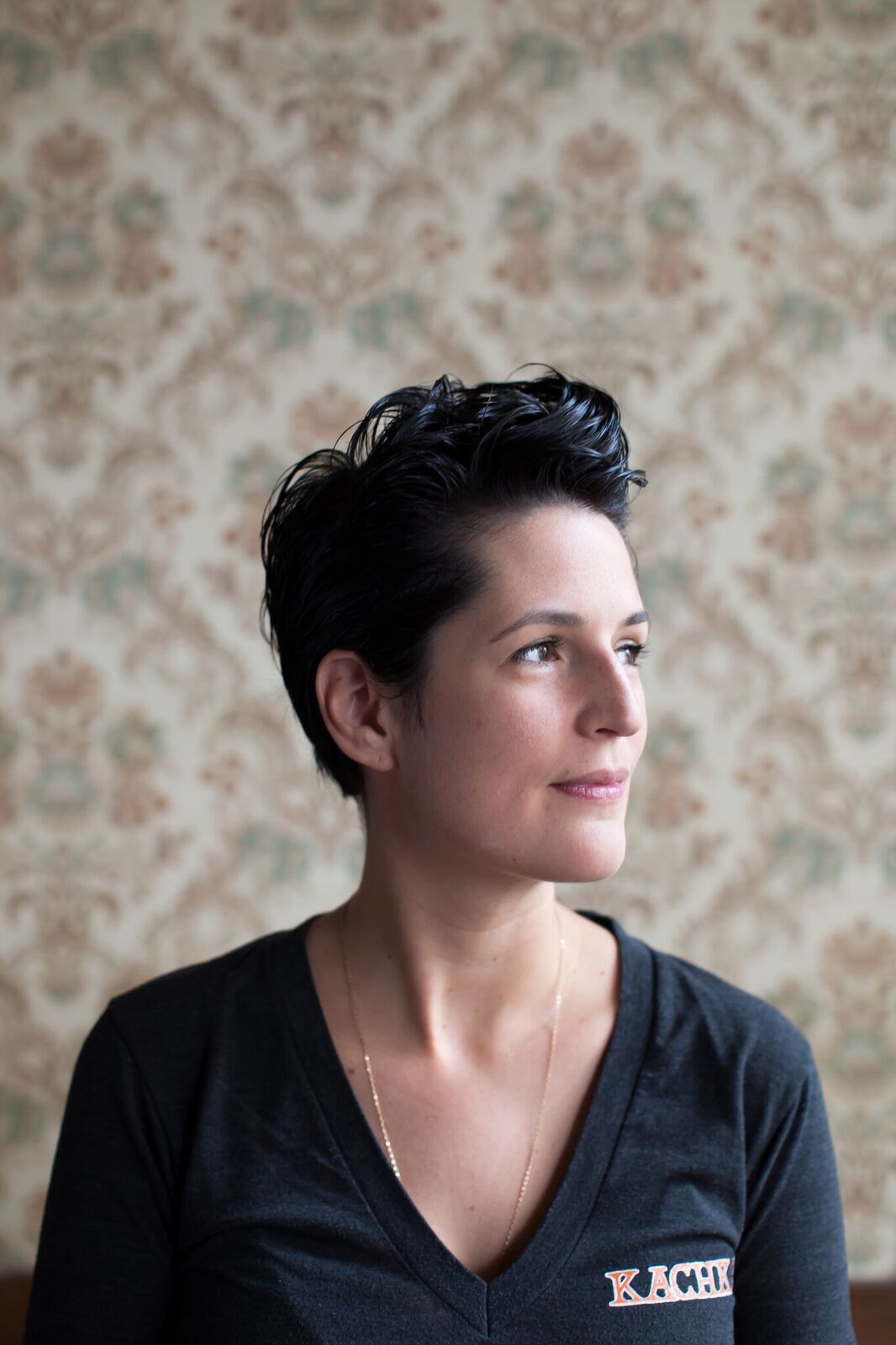 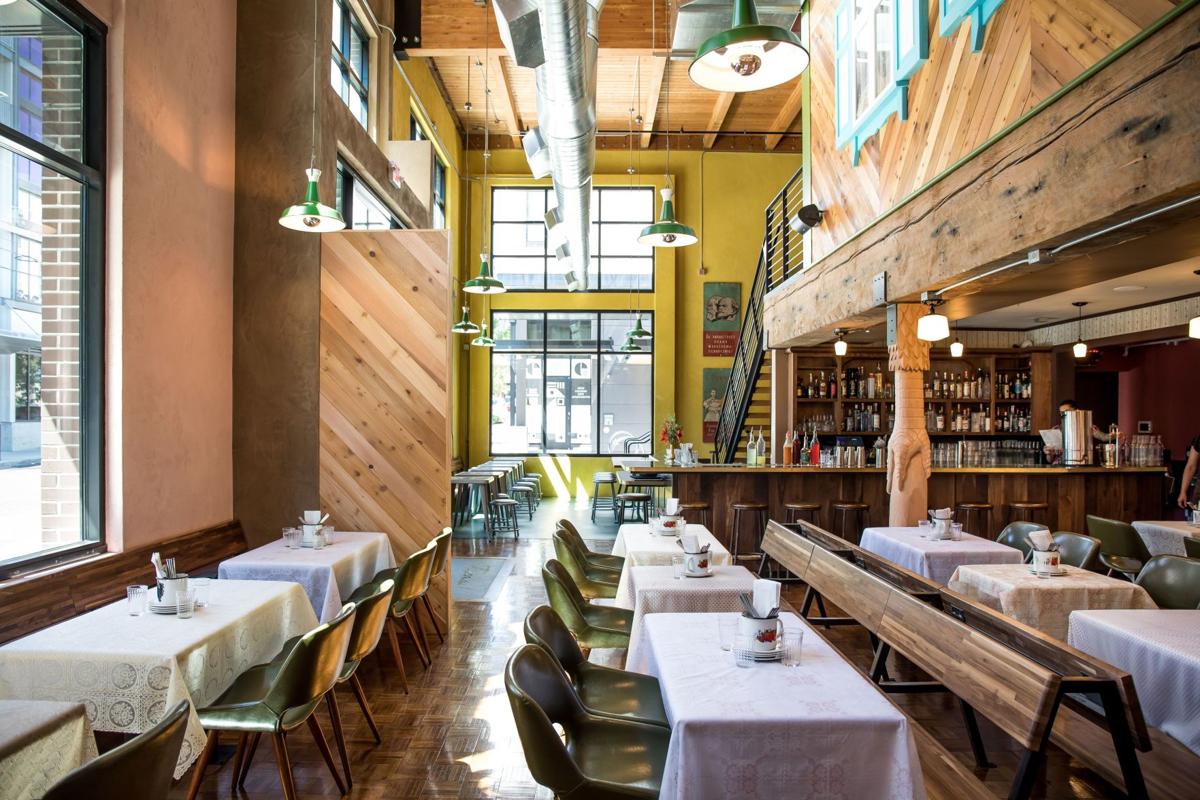 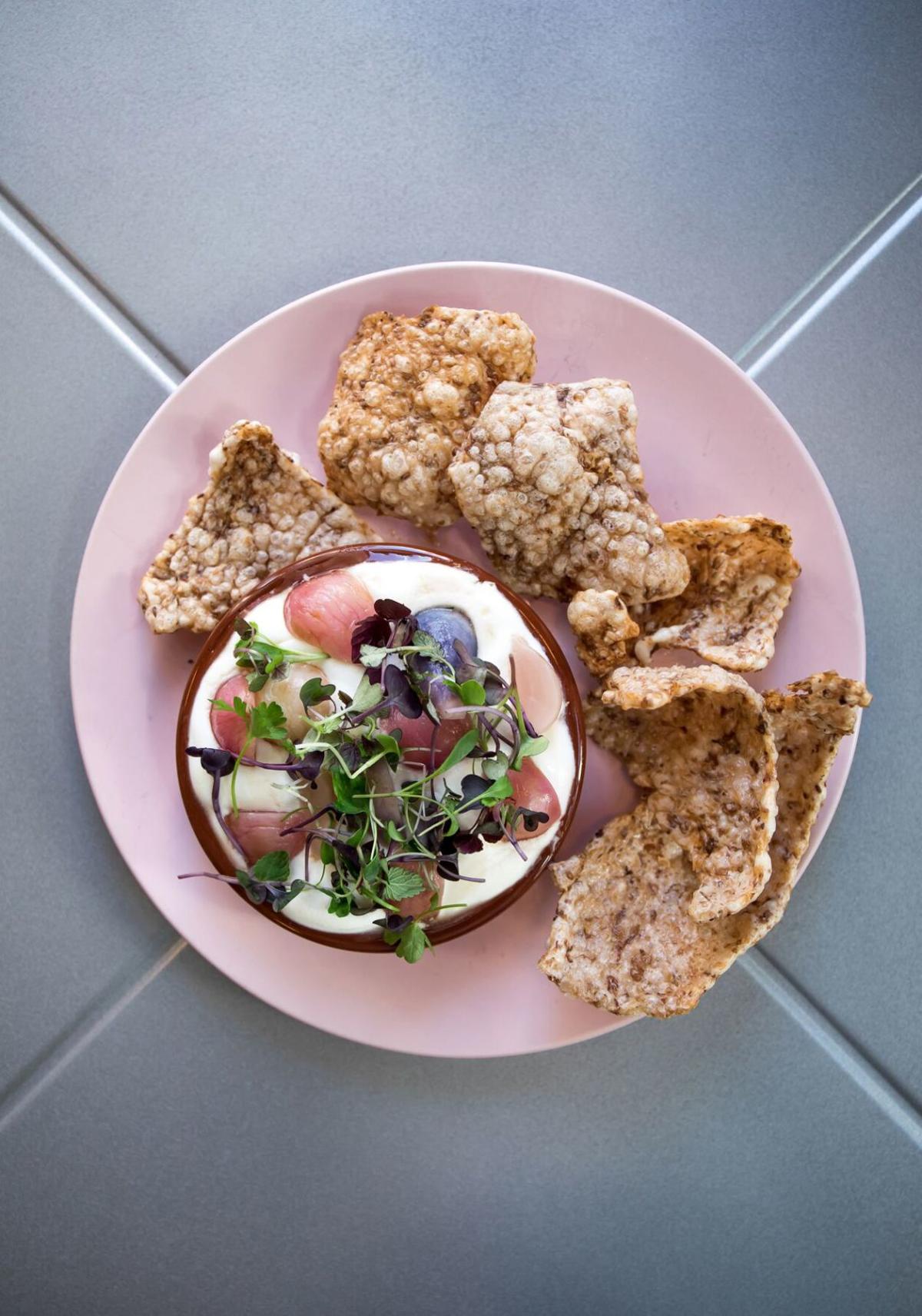 Some of Morales's dishes. 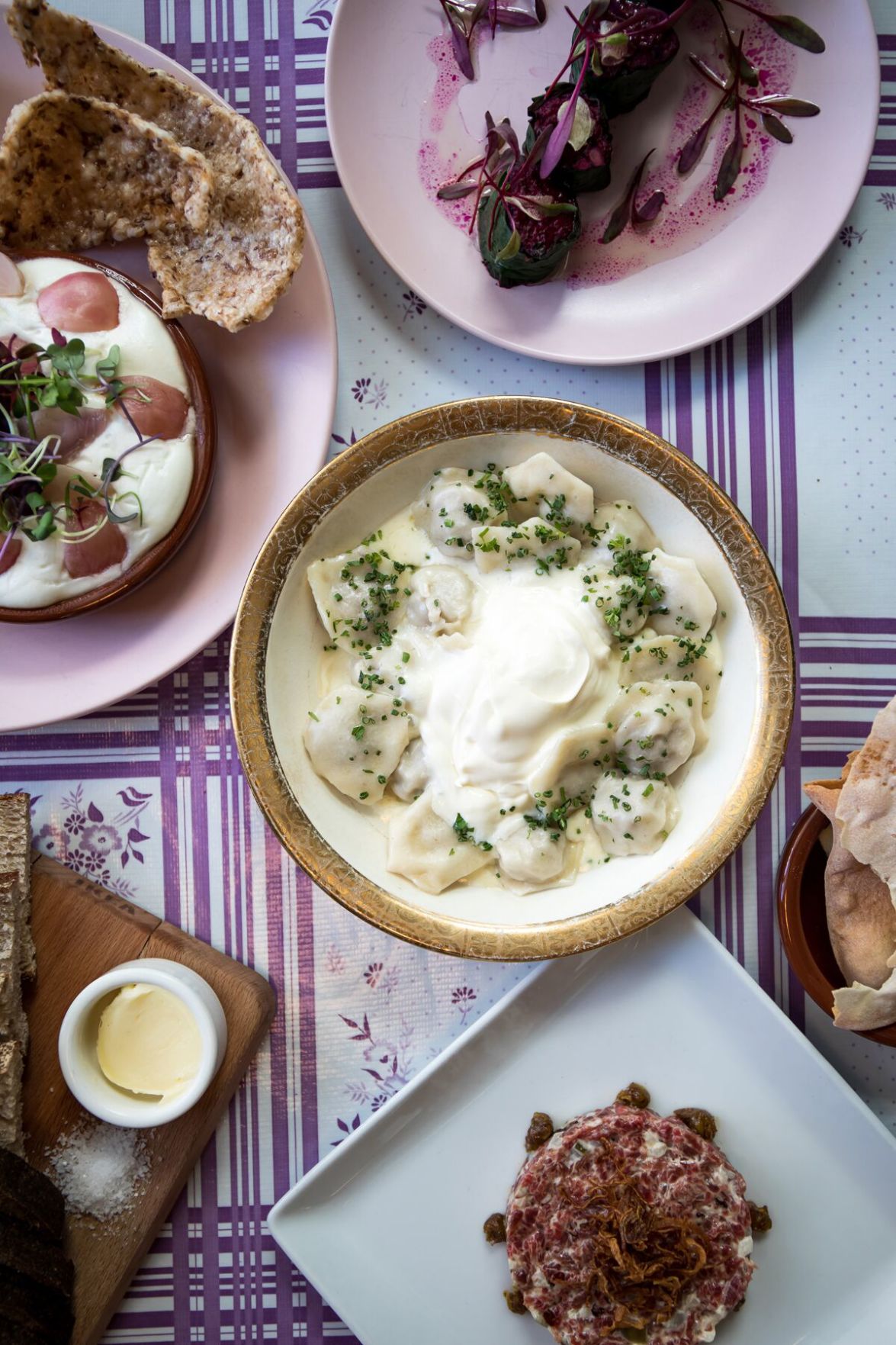 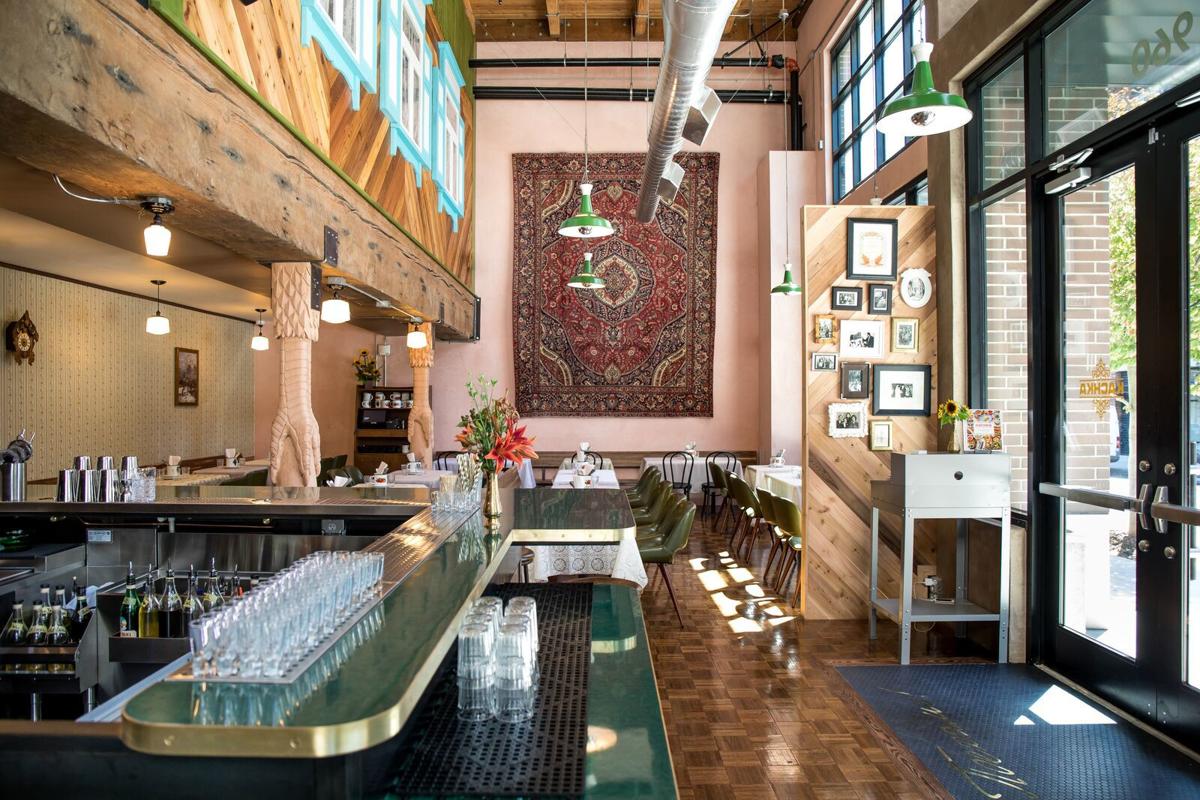 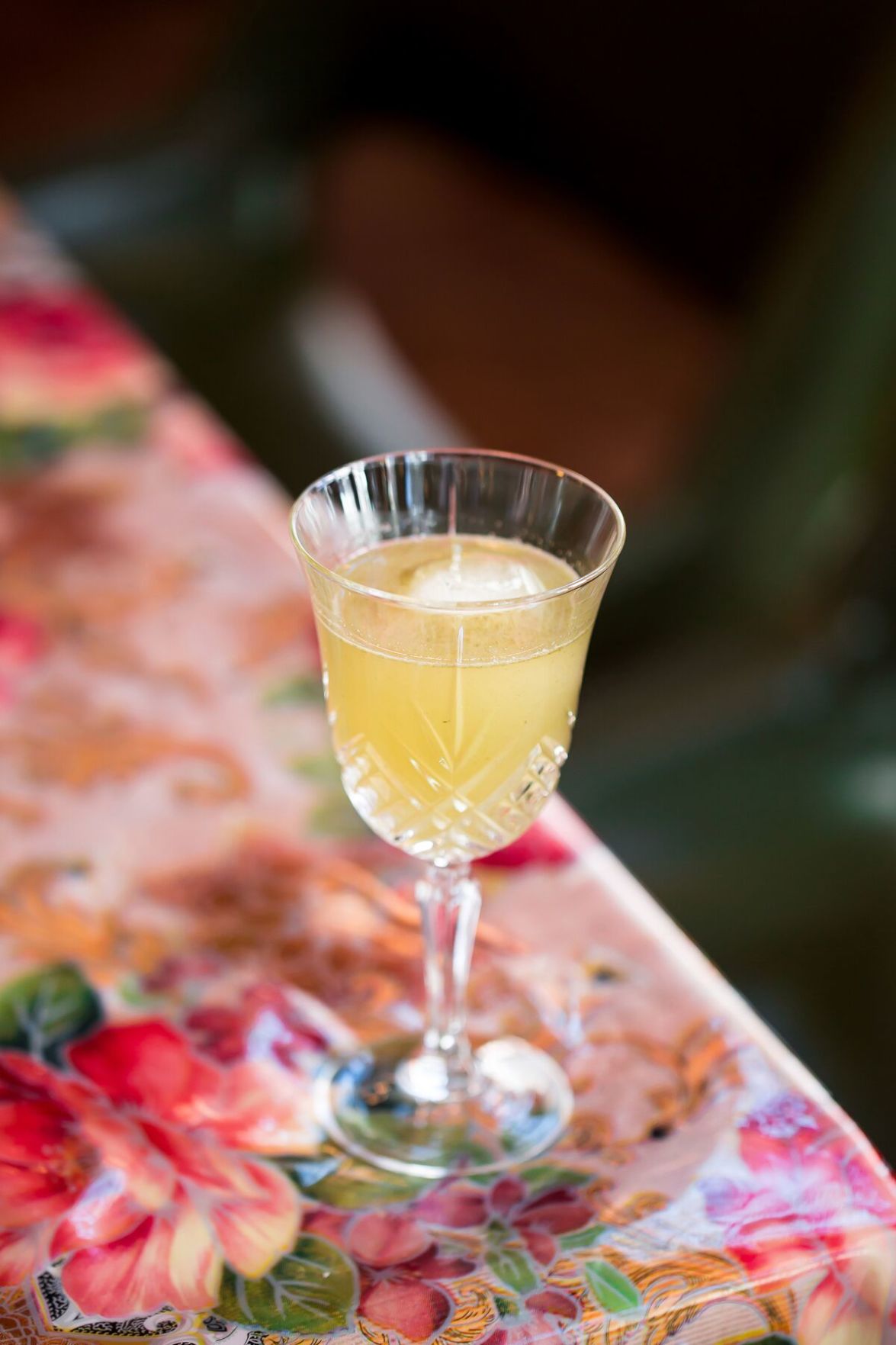 Some of Morales's dishes.

Stephanie Inn will be hosting a Chef Dinner with Guest Chef Bonnie Morales TBD in the Stephanie Inn Dining Room in Cannon Beach. Morales is the first-generation American daughter of Belarusian immigrants. The dinner has been rescheduled for a later date due to construction and will be announced as soon as possible.

Chef Aaron Bedard welcomes some of the Northwest’s finest culinary talents to cook collaborative feasts for guests in the Stephanie Inn Dining Room. From Chinook salmon and oysters to chanterelles, berries and hazelnuts, the lush landscape and ingredients of the North Coast influenced James Beard, and continues to inspire Bedard in his creations.

Morales’s plates reflect the distinctive culture of food and drink of Russia and the former Soviet republics. She has received recognition from The Wall Street Journal, The New York Times, Vogue and Food & Wine. In 2018, she was named a Rising Star Chef by StarChefs.

Morales said she had a boyfriend in college whose mom was into cooking. She learned to cook from her. After college, Morales worked in industrial design and found that it was not as hands-on as it had been in college. She went a different direction and went to culinary school. She said she would get inspired by produce at farmers markets.

“I was enchanted with it,” Morales said of cooking.

Morales’s parents owned a restaurant when she was in high school. She said she was drawn to a career in owning a restaurant, even though she was warned against it.

With her husband and partner, Israel, Morales opened the doors of Kachka in 2014 in Portland, considered by many to be the best Russian restaurant in the country. It is the only Portland restaurant to be included in America’s Essential Restaurants of 2015, 2016, 2017 and 2018 by Eater. It was named one of GQ’s Most Outstanding Restaurants of 2015 and Bon Appetit’s Best New Restaurant nominees of 2015 and was a semifinalist for 2015’s James Beard Award for Best New Restaurant.

Morales said she has done guest chef dinners in Atlanta, New Orleans, Seattle, Chicago and more. She has also traveled for other events. She had a cookbook that recently came out and did a lot of travel for that. She also represented Portland in Washington D.C. for the National Christmas Tree Lighting Ceremony.

Morales has done cookbook signings in Los Angeles, Tucson, and did an event in Boise last year for a music festival.

“A lot of coverage,” Morales said.

Morales said the Chef Dinner at Stephanie Inn will be local ingredients. Some dishes include Rabbit in a Clay Pot, Russian and Ukrainian dumplings, Dungeness crab, a lot of fish, cod or fresh herring. Bonnie said the menu depends on what it available that day. One of the dishes Bonnie was inspired by in a trip to Armenia was Armenian warm yogurt soup.

“This will be a really interesting event,” Morales said.

Morales looks forward to cooking at the Stephanie Inn.