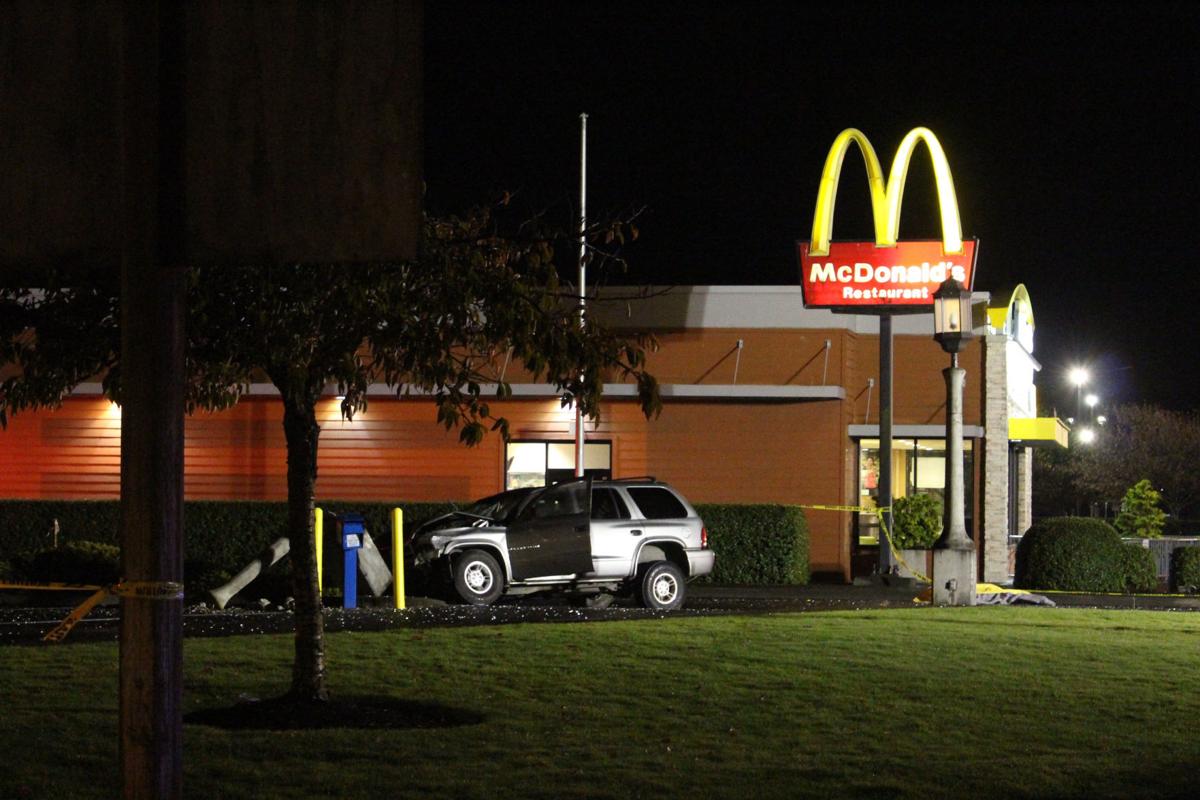 One man was killed and two people were injured after a Dodge Durango drove into a bus stop shelter in Seaside Saturday night. 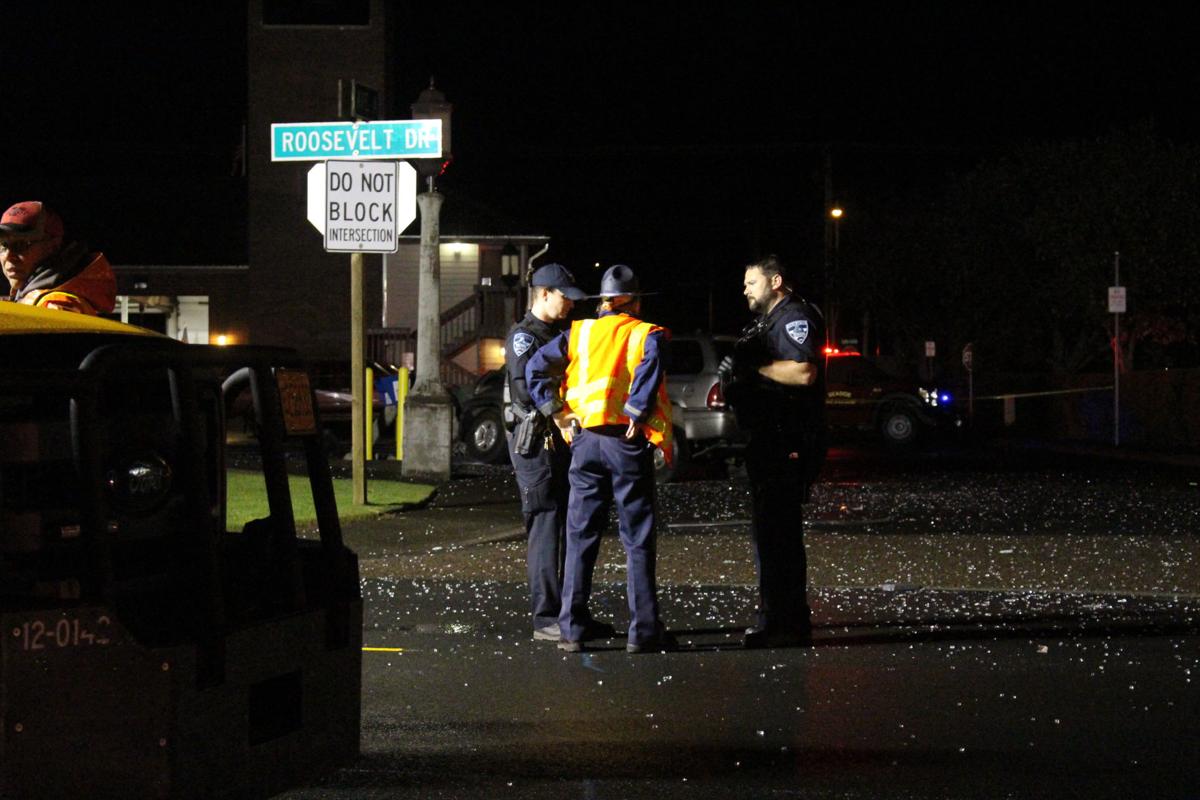 One man was killed and two people were injured after a Dodge Durango drove into a bus stop shelter in Seaside Saturday night.

SEASIDE — One man was killed and another person was critically injured after the driver of a Dodge Durango traveling northbound on U.S. Highway 101 crashed into a bus stop shelter outside McDonald’s restaurant in Seaside Saturday night.

The accident occurred about 9:50 p.m., according to Oregon State Police Sgt. DeAnn Rzewnicki. The driver sustained minor injuries and was sent to Columbia Memorial Hospital in Astoria. The critically injured pedestrian was sent to a Portland hospital.

The man killed in the crash has not been publicly identified.

The names of those involved will not be released until the families can be notified, Oregon State Police Sgt. Jeff Proulx said. Investigators are working with the district attorney’s office on possible criminal charges against the driver of the Durango.

Before the crash, Seaside Police Department responded to a disturbance at a residence where they encountered a silver Dodge Durango driving towards them. Officers attempted to overtake the Durango and the female driver, Proulx said, but lost sight of the vehicle before coming upon the crash scene.

The driver of the Durango lost control of the vehicle and drove up onto the sidewalk where it hit a bus stop shelter. The Durango then drove over another sidewalk and eventually stopped after hitting a lamppost. The driver was detained as she was walking away from the crash, according to state police.

The highway was closed south of Broadway for four hours.