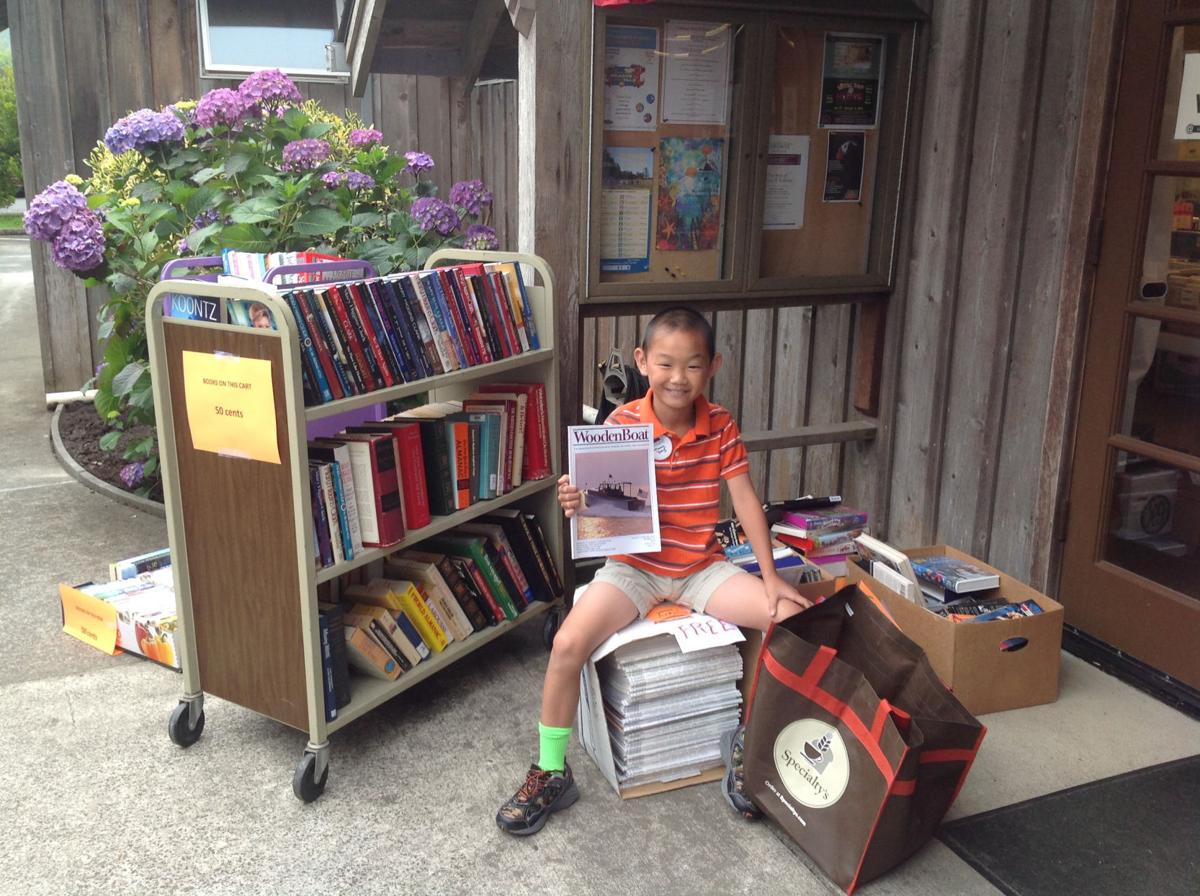 Owen Barrows and his dad drink from the fountain for the first time. 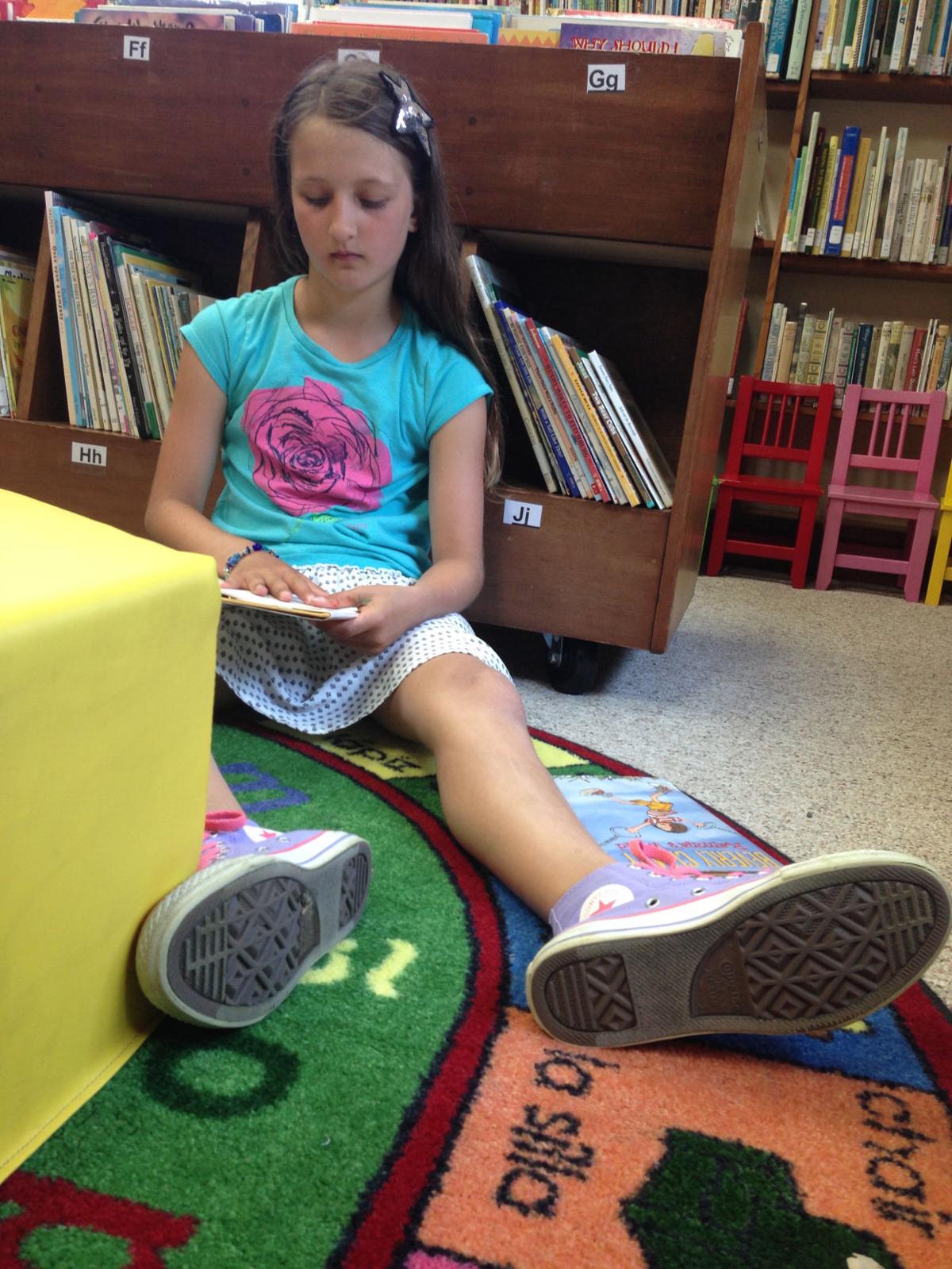 Owen Barrows and his dad drink from the fountain for the first time.

There’s still time this year to be “that kid.”

“We’re increasing in participation, which is wonderful,” said Buddie Anderson, the library’s office manager. Anderson is running the contest with the assistance of volunteers.

Young readers have until Aug. 23 to win the top prizes, too.

The theme for the second annual Youth Summer Reading Contest is “Catch a Dragon by the Tale.”There are currently 14 children reading to compete. Last summer, there were 12.

For about a five-year period, the library didn’t do any sort of summer youth reading program. There weren’t enough volunteers. When there was one reading to children, Anderson said, it wasn’t as popular. There’d only be a handful of kids who showed up.

But the allure of prizes is strong, and it gets children reading.

Once a youth reads five books, he or she receives a small award like a pencil. Once they reach 10 books, they receive a bracelet. Fifteen earns them a prize such as a bucket and shovel or free pizza from Fultano’s.

Once they reach 15, the race is on. Whomever reads the most books gets the grand prize.

The contest is broken up into three age categories: 4 to 6 year olds, 7 to 12 year olds and youth 13 and older.

Children have to stick to age-appropriate books and turn in a list before the end of the contest. Prizes will be announced Aug. 24.

Last year, each of the grand prize winners won $25 gift cards to either a toy store or the Cannon Beach Book Company.

This year, the prizes will likely be the same, though Anderson added that they may spice it up a bit. They have a series of “How to Train Your Dragon” books available.

The library goes through Upstart Productions from library supplier Demco for many of the contest’s materials, such as the small prizes and posters. Money leftover from the children’s room fund covers costs.

With most of Cannon Beach’s children attending school in Seaside now, Anderson said the library doesn’t see as many kids as it used to.

But she wants to remind the community that they do have that children’s room and carry many new releases.

Most of all, they want to keep kids reading over the summer break.

“This is our way to pull in as many children as we can over the summer,” she said. “We encourage kids to come in and keep reading.”

Registration packets are available at the library’s front desk during open hours.