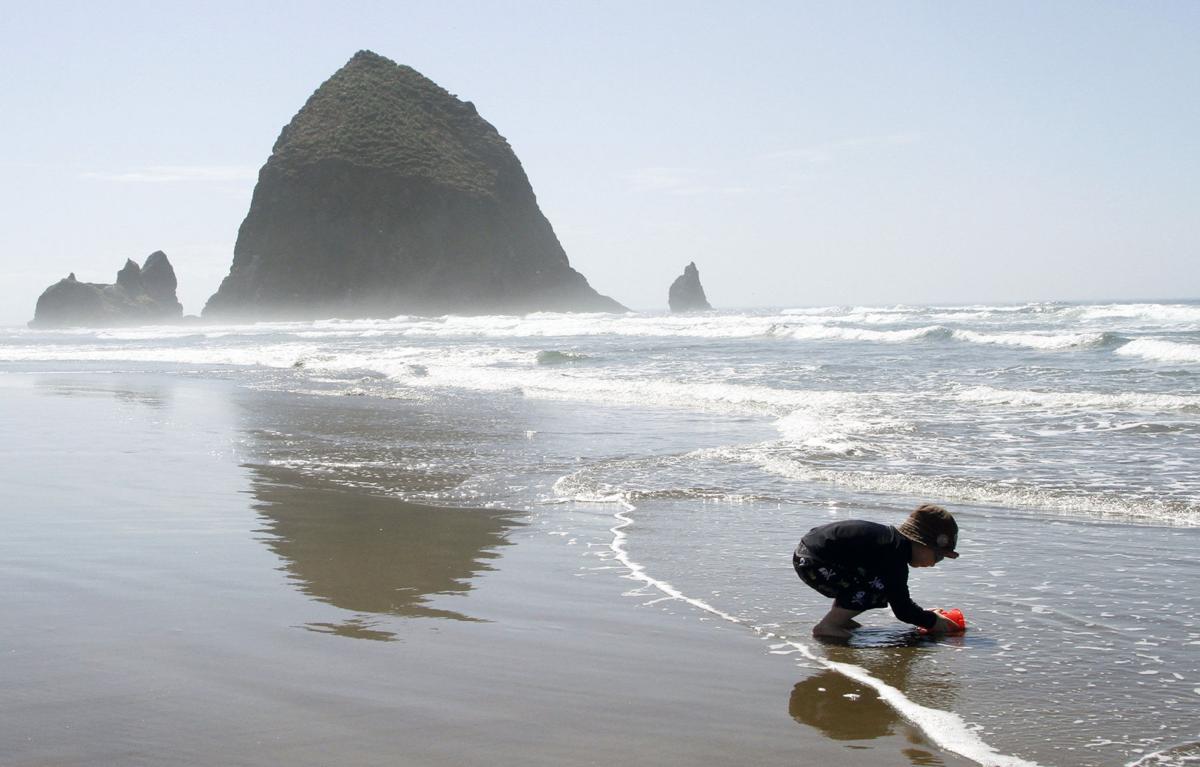 Max Perritt, 3, from Worcester, Mass., gathers seawater in a bucket as Haystack Rock looms in the distance in Cannon Beach. The coast is expected to see record high temperatures Wednesday. 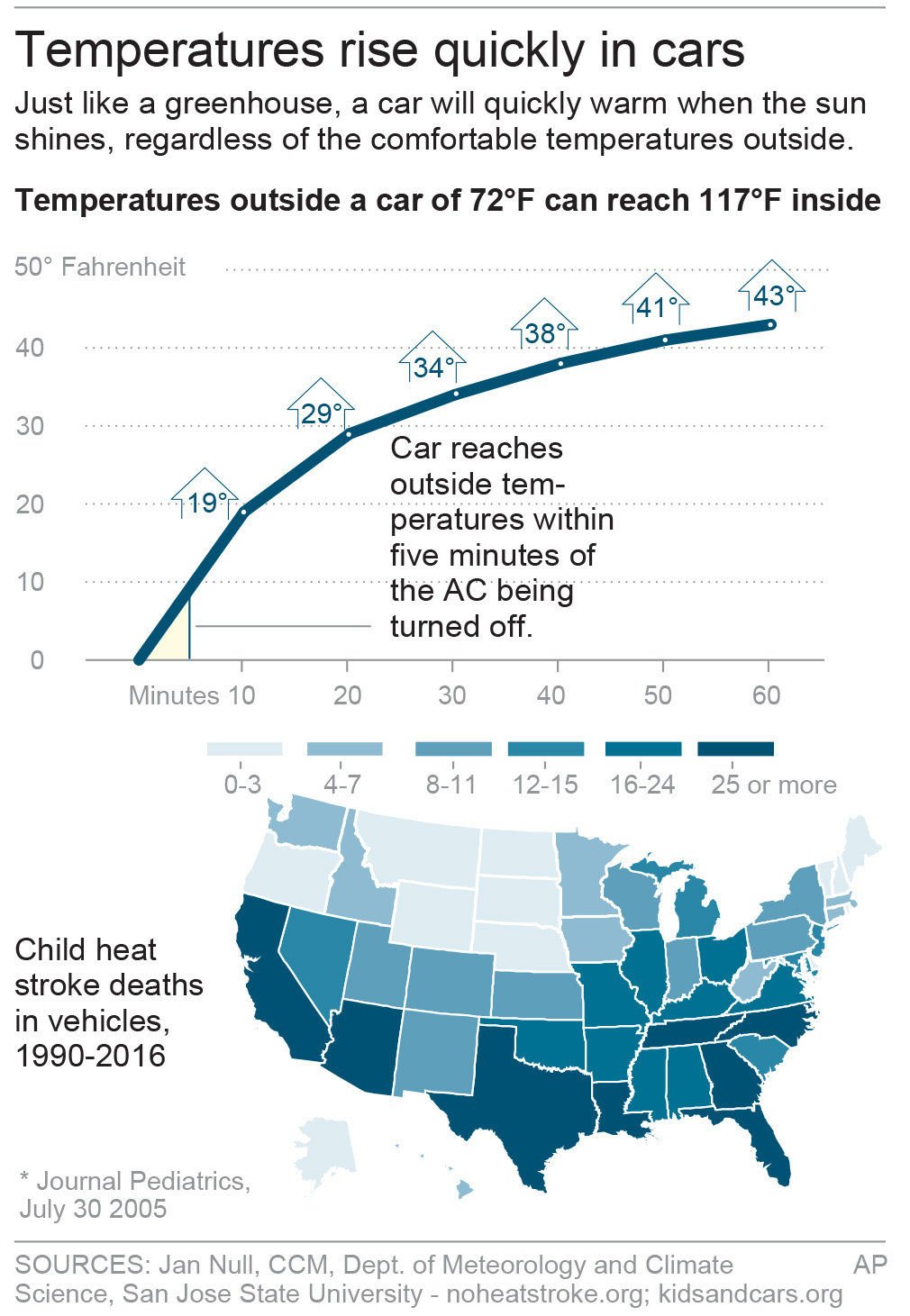 Max Perritt, 3, from Worcester, Mass., gathers seawater in a bucket as Haystack Rock looms in the distance in Cannon Beach. The coast is expected to see record high temperatures Wednesday.

Get ready to sweat your socks off.

An excessive heat watch is in effect Wednesday for communities along Oregon’s North Coast and in outhwest Washington, with record high temperatures of 85 to 95 degrees possible. Temperatures could hit as high as 100 in several locations Wednesday. Though temperatures are expected to be slightly cooler on Thursday, that day could still be just as hot. Astoria, and the North Coast generally, will be among the hottest spots on the Oregon Coast this week.

The warning coincides with the opening days of the Buoy 10 recreational fishery on the Columbia River — a fishery that draws thousands of anglers — and the Clatsop County Fair.

“We’re getting air out of Nevada — dry, hot air — and it’s blowing over, going from the east to the west,” said Gerald Macke, a meteorologist technician with the National Weather Service. “Almost always you have it the other way around” — cool air blows from the ocean inland. But shifts do happen several times a year, Macke said, causing a spike in temperature for a few days.

In the greater Portland metro and Willamette Valley areas, temperatures are expected to spike up to 104 to 107 degrees Wednesday and Thursday, with the hot weather likely to continue on Friday at a slightly lower, but still warm, 100 degrees. Nighttime temperatures will likely remain high, too.

The National Weather Service recommends limiting outdoor activities during the day on Wednesday. The elderly and people without access to air conditioning, as well as people engaged in prolonged outdoor activities, will be especially vulnerable to the heat.

The National Oceanic and Atmospheric Administration recommends limiting, or rescheduling, strenuous outdoor activities and drinking plenty of water. Young children and pets should never be left in unattended vehicles, even for a short time.

During warm or hot weather, the agency says, “car interiors can reach lethal temperatures in a matter of minutes.”