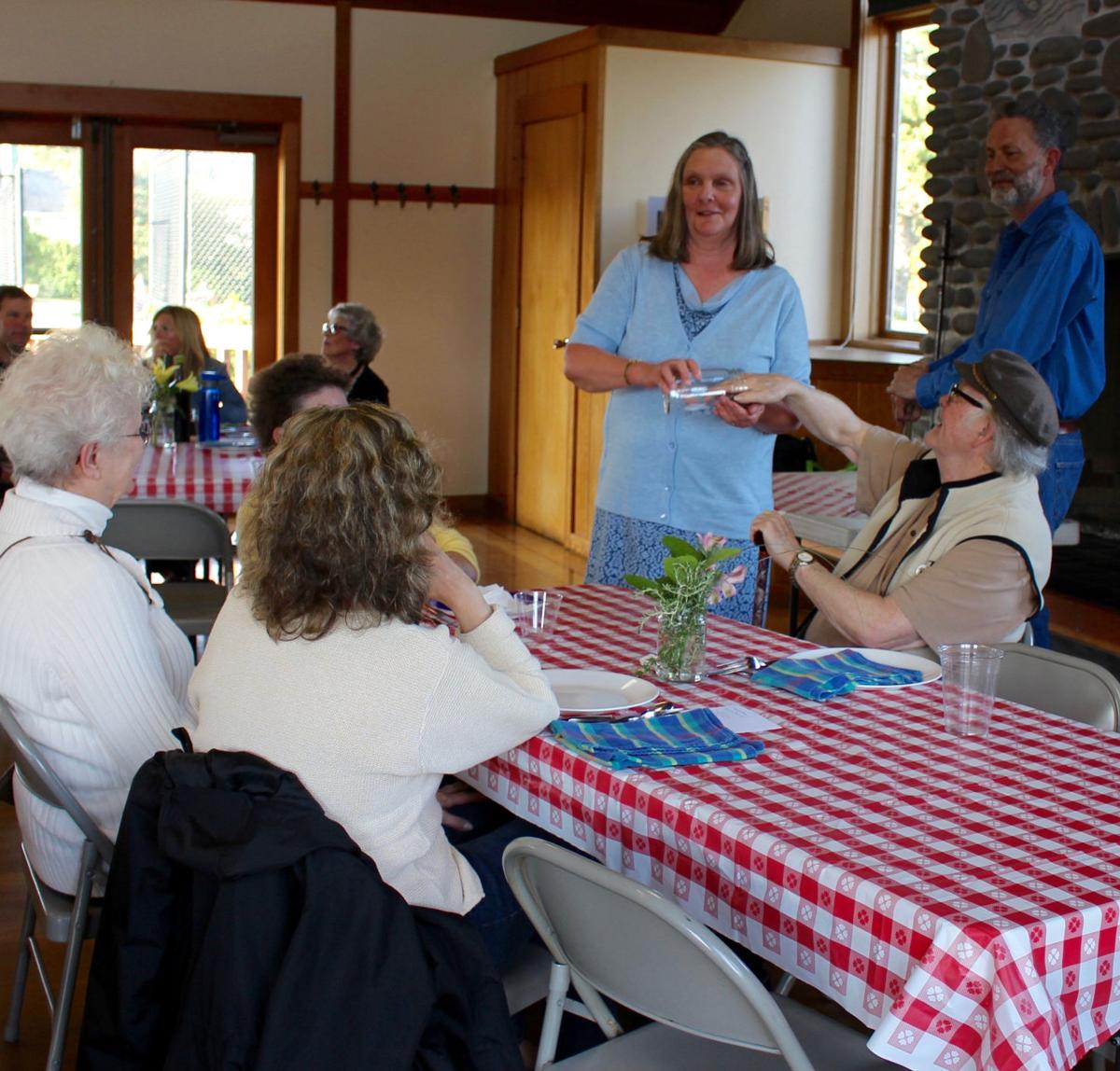 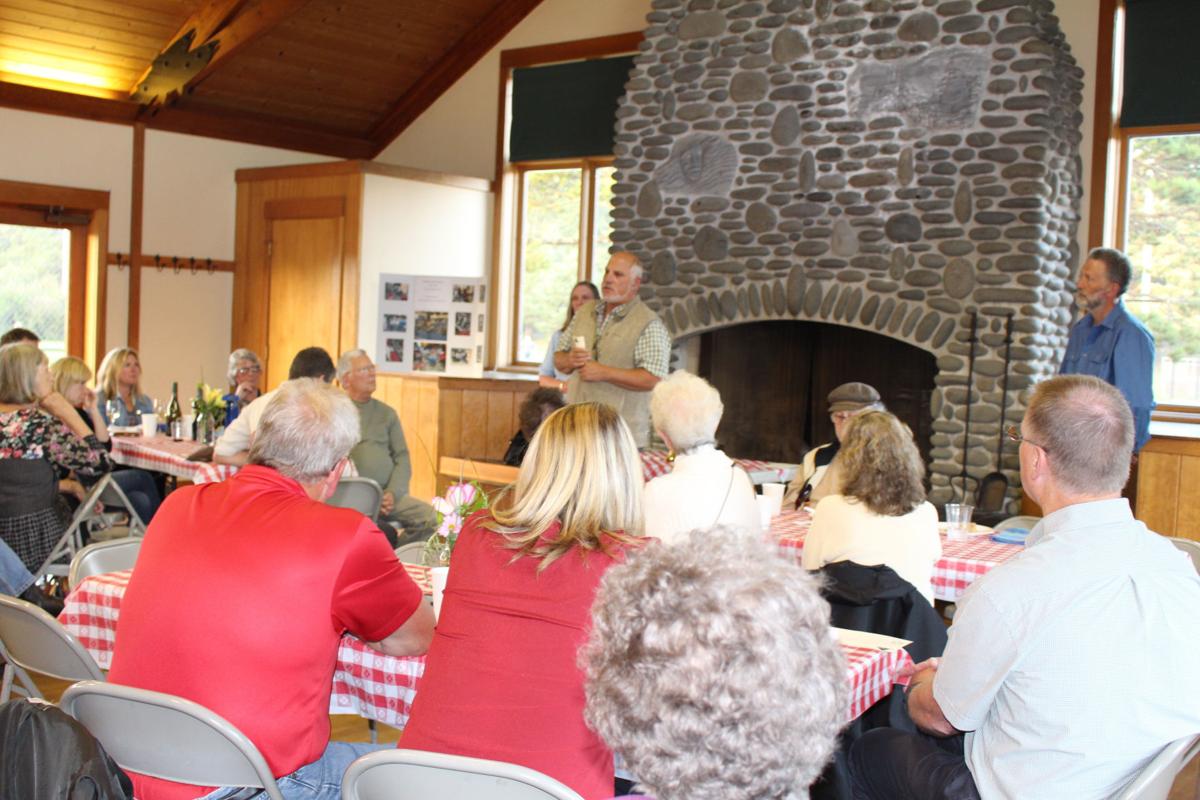 Mark Terranova, director of Restoration House in Seaside, discusses how the organization works to rehabilitate former inmates while protecting the community and minimizing taxpayer cost.

Mark Terranova, director of Restoration House in Seaside, discusses how the organization works to rehabilitate former inmates while protecting the community and minimizing taxpayer cost.

“I wish everyone in town could see this,” Mayor Sam Steidel said.

The City of Cannon Beach awarded $75,000 to 18 local and county-wide nonprofits. Now in its 28th year, the city’s community grant program received about $113,000 in funding requests. The city’s Parks and Community Services Committee made funding recommendations.

The local arts scene, including the Coaster Theatre, Cannon Beach Chorus and Cannon Beach Arts Association, also got a boost.

The Coaster Theatre will introduce a visual arts program later this fall. “We would love to have kids and adults coming together to create art,” executive director Patrick Lathrop said.

Cannon Beach Chorus, which brings together 50 to 60 singers from all over the state to perform, will use funds for its performance series music.

“We could not make it in the county without everyone’s support and collaboration,” said Elaine Bruce, director of Clatsop Community Action, which addresses poverty by providing rental assistance, energy assistance and a food bank.

Event emcee and former Parks and Community Services Chair Barb Knop said she kept hearing the words “community” and “partnership” throughout the presentations.

“In true Cannon Beach fashion, we work together,” she said.