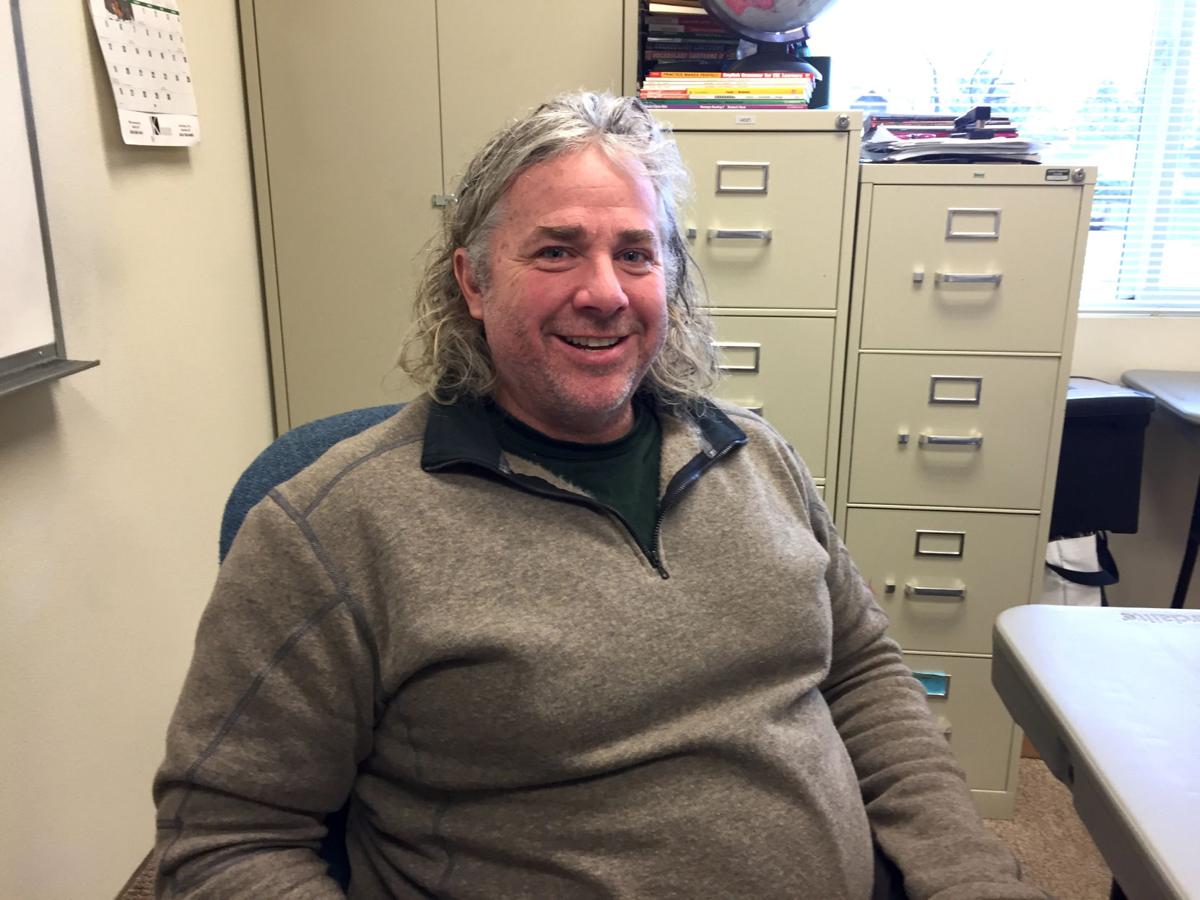 Chris Breitmeyer at the Seaside campus of Clatsop Community College. 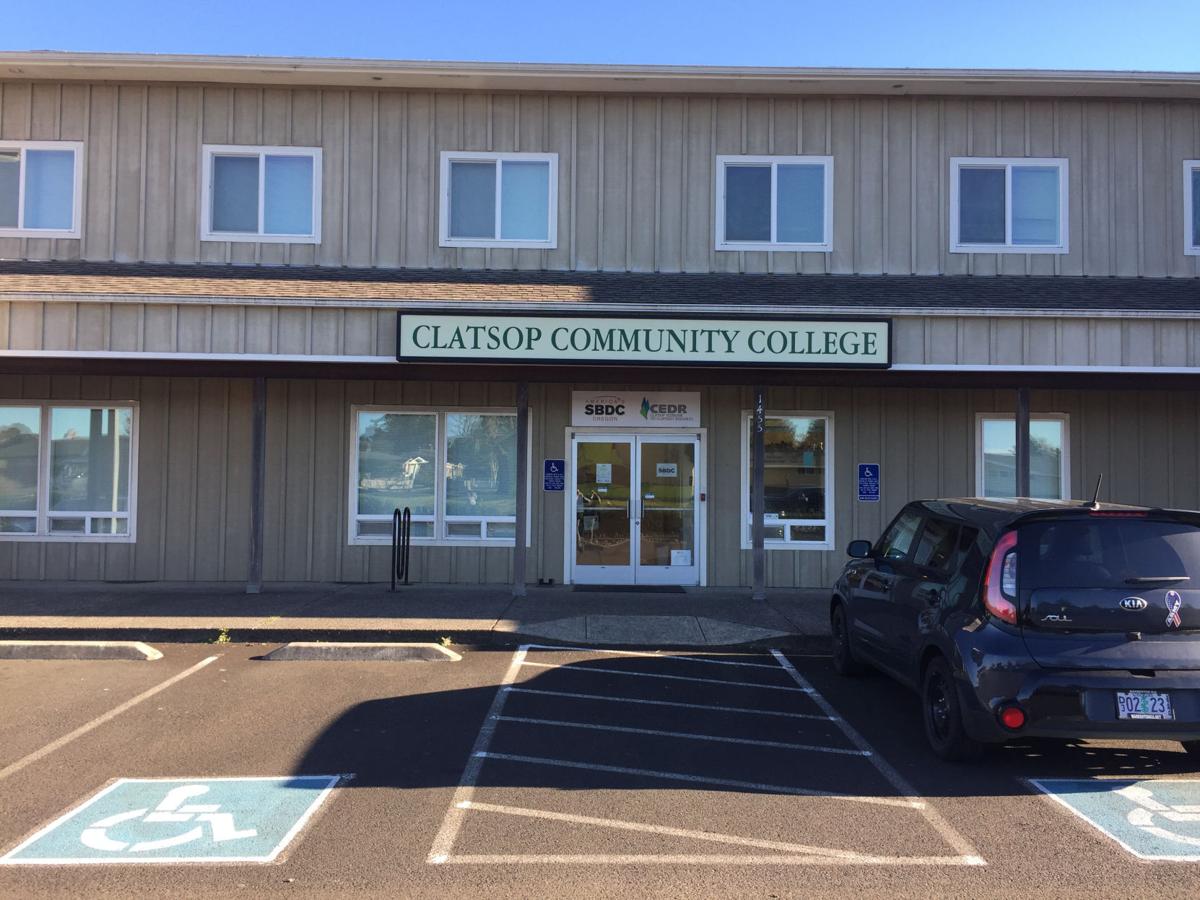 Chris Breitmeyer at the Seaside campus of Clatsop Community College.

In May 2016, Chris Breitmeyer was named president of Clatsop Community College. Breitmeyer, who previously served as vice president for academic and student affairs at Saint Charles Community College in Missouri, is now a year and a half in. Among his goals is a five-year strategic plan for the college, with the goal of determining how it can serve the community and region more effectively. We met with Breitmeyer in the Seaside extension of the campus.