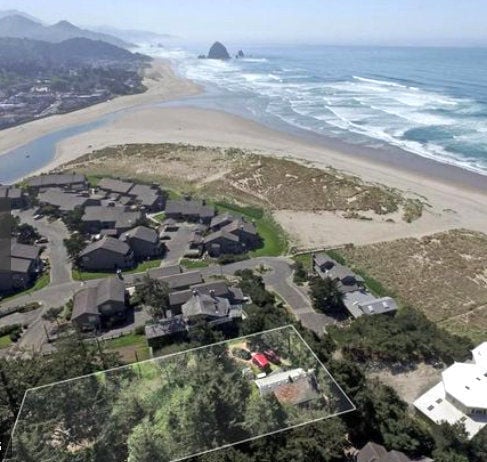 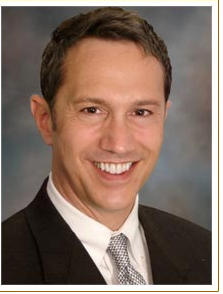 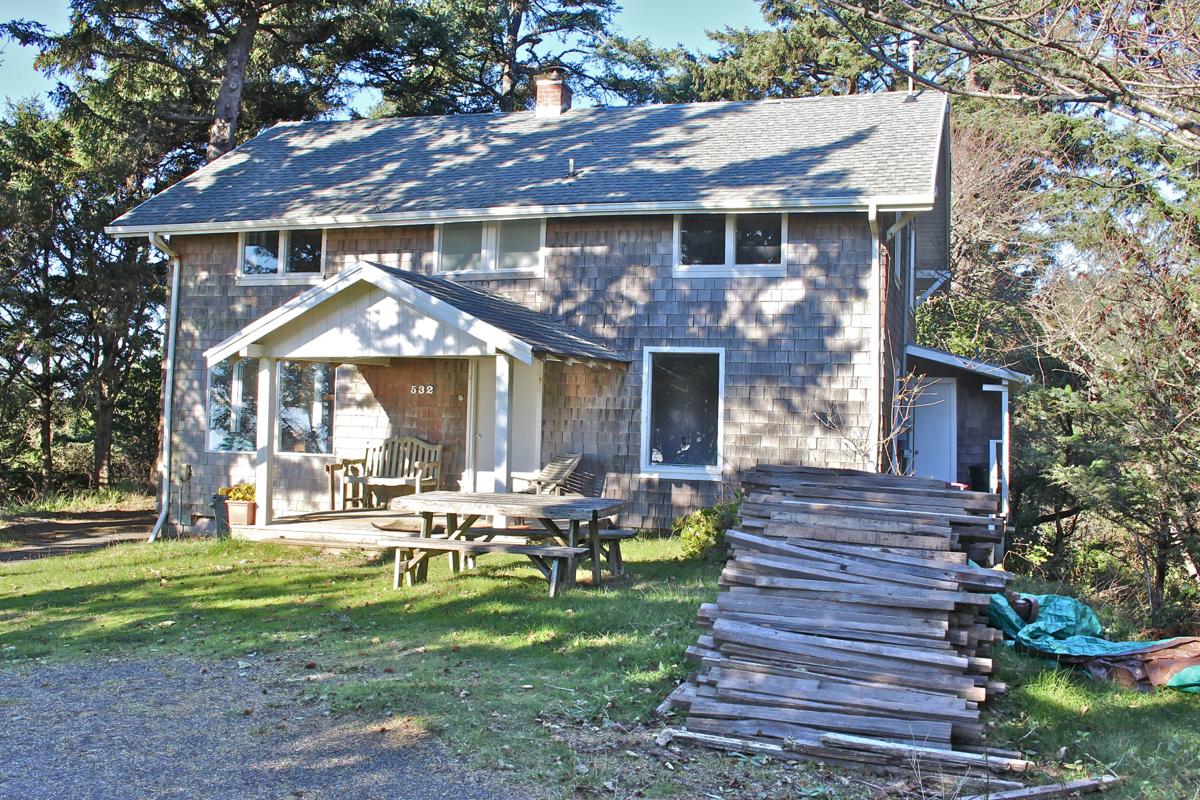 A home currently located on the .57-acre property owned by Jeff Nicholson. A Land Use Board of Appeals ruling gives an OK to his four-home subdivision plan.

A home currently located on the .57-acre property owned by Jeff Nicholson. A Land Use Board of Appeals ruling gives an OK to his four-home subdivision plan.

A property owner got the go ahead again for new homes on his half-acre Cannon Beach property.

Ten residents had challenged the council’s decision, including Jeff Harrison, president of Friends of Cannon Beach, a group formed in opposition to the development. The group sought to reverse the council’s final approval, with conditions, of Nicholson’s development plan.

The Board of Appeals found their arguments “provide no basis for reversal or remand of the decision.”

After Nicholson bought the property in 2014, his plans were denied by the Planning Commission, then tentatively approved by City Council in 2015 and affirmed in a previous state decision.

In January, planning commissioners said the development plan lacked details, including when and how the new houses would be built, landscaping and protections for neighbors during construction. Friends of Cannon Beach said the approval set an unwanted precedent for future development, since the City Council’s tentative approval came after a threatened lawsuit by the developer.

“LUBA confirmed overwhelmingly that the appeal was completely without any merit whatsoever,” Nicholson said in a statement

The 70-member Friends of Cannon Beach raised about $25,000 to fight the decision.

“Once again, LUBA did not affirm this was a good decision, but rather that the City Council had the right to make it,” Harrison said in a statement. “For Cannon Beach, this most unfortunate action shrugs at our ordinances and is in no way good for our town.”

Board denied all arguments

The appeals board denied arguments that the final plan lacked sufficient detail, veered from the approved preliminary plan and lacked a development schedule.

Harrison and others argued that the final plan was incomplete and failed to “indicate fully the ultimate operation and appearance of the development,” including what the constructed homes would look like, the final opinion stated.

The appeals board affirmed the council had authority to make a final decision after holding a hearing on the application.

The .57-acre property where Nicholson intends to rebuild the existing house and construct new homes, located at 532 N. Laurel St., has been for sale since April.

Nicholson, who said he agreed to about 18 different conditions during the approval process, plans to build the driveway soon, then rebuild the old home. The timeline is uncertain due to costs from lawsuits from the Friends of Cannon Beach against the city, he said.