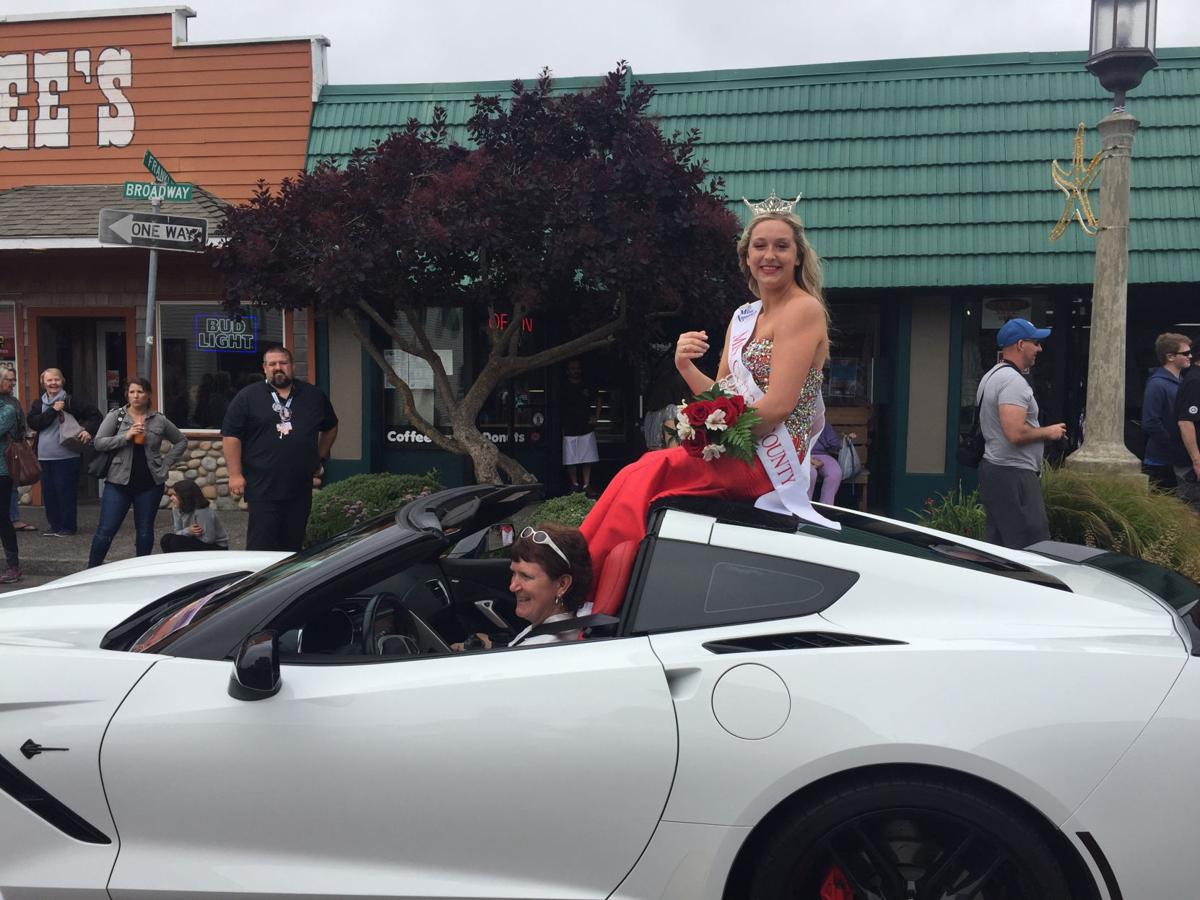 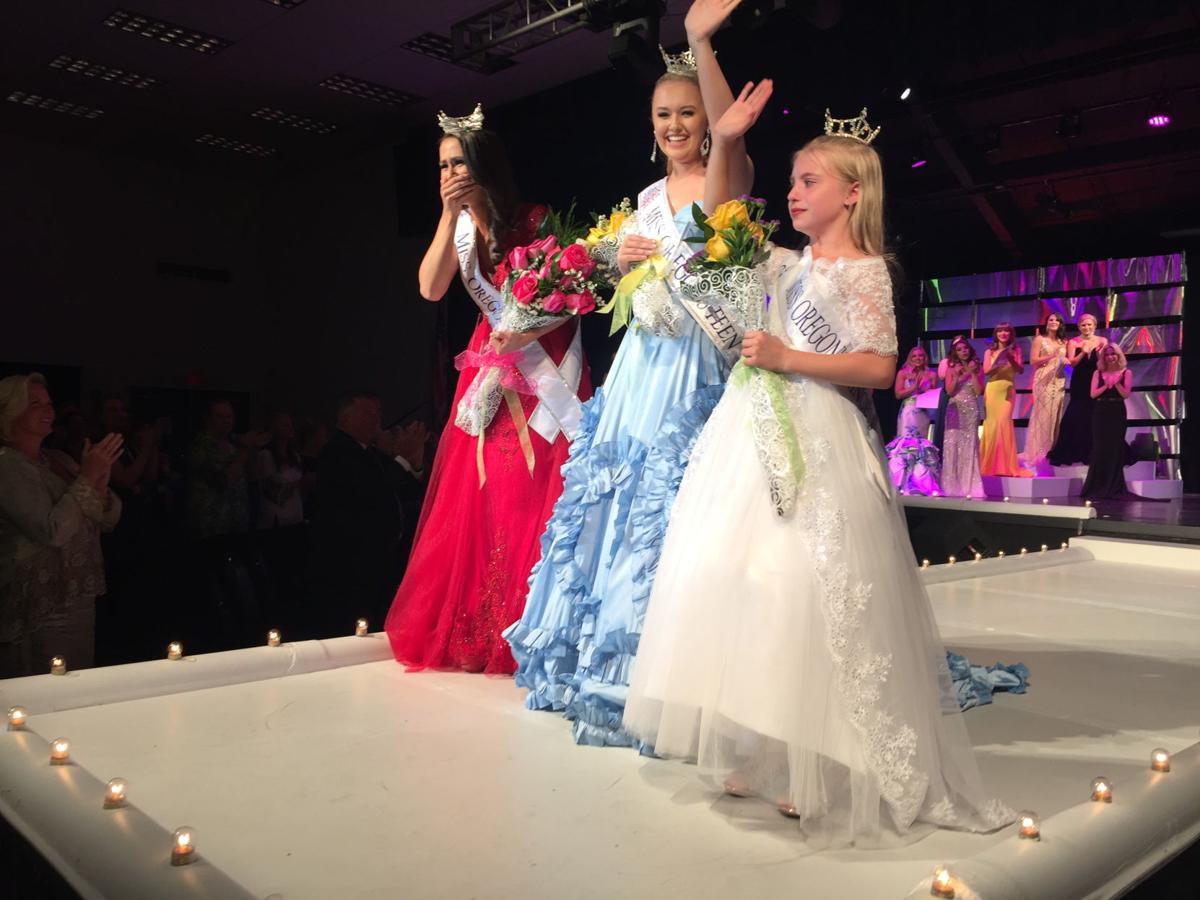 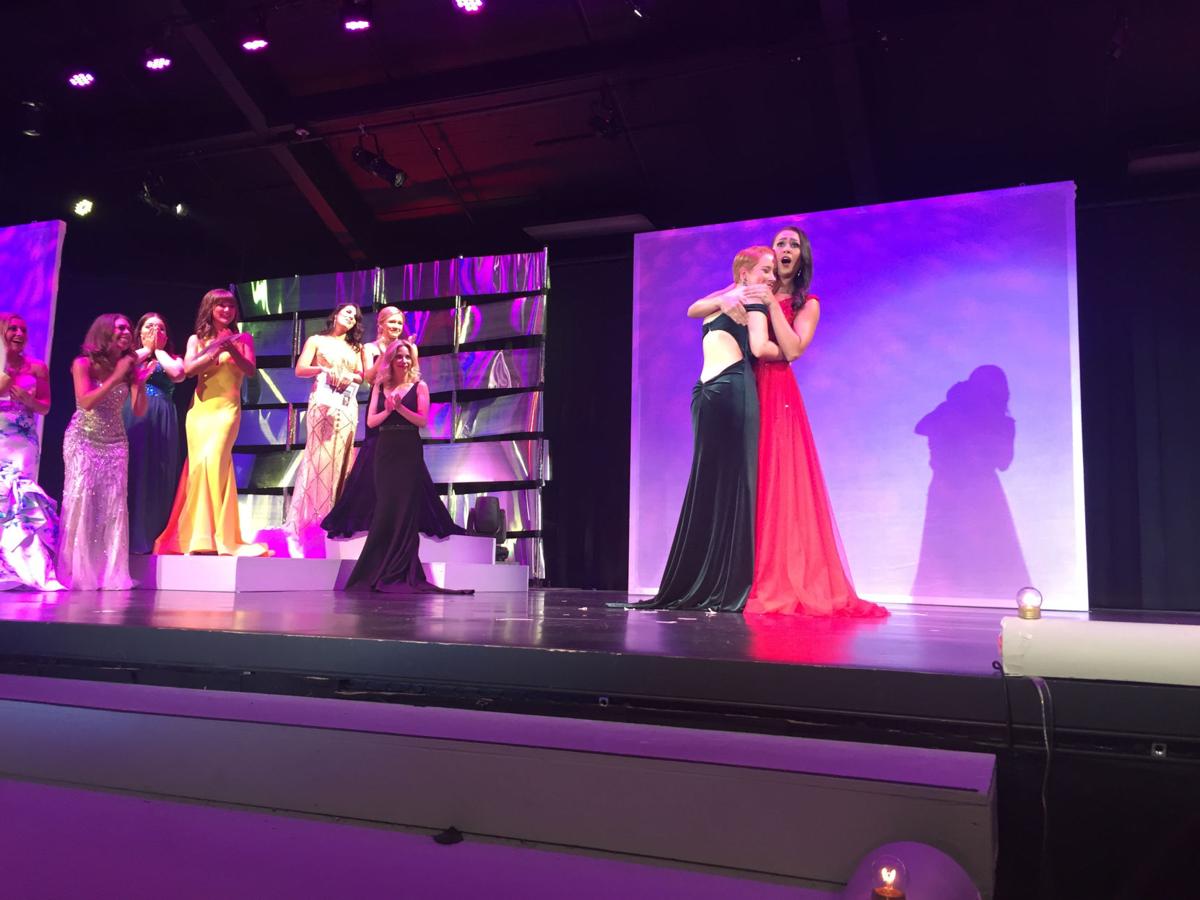 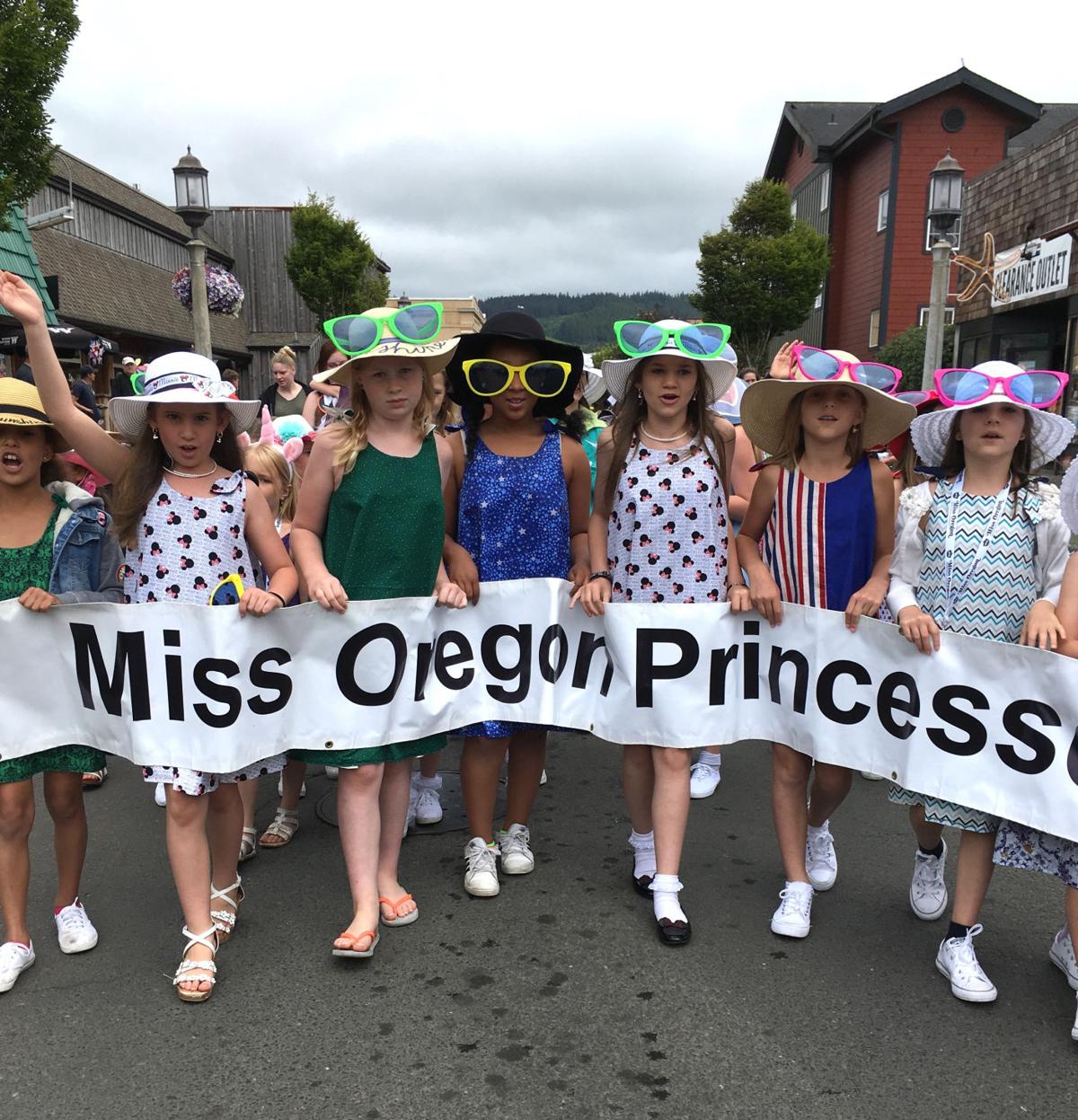 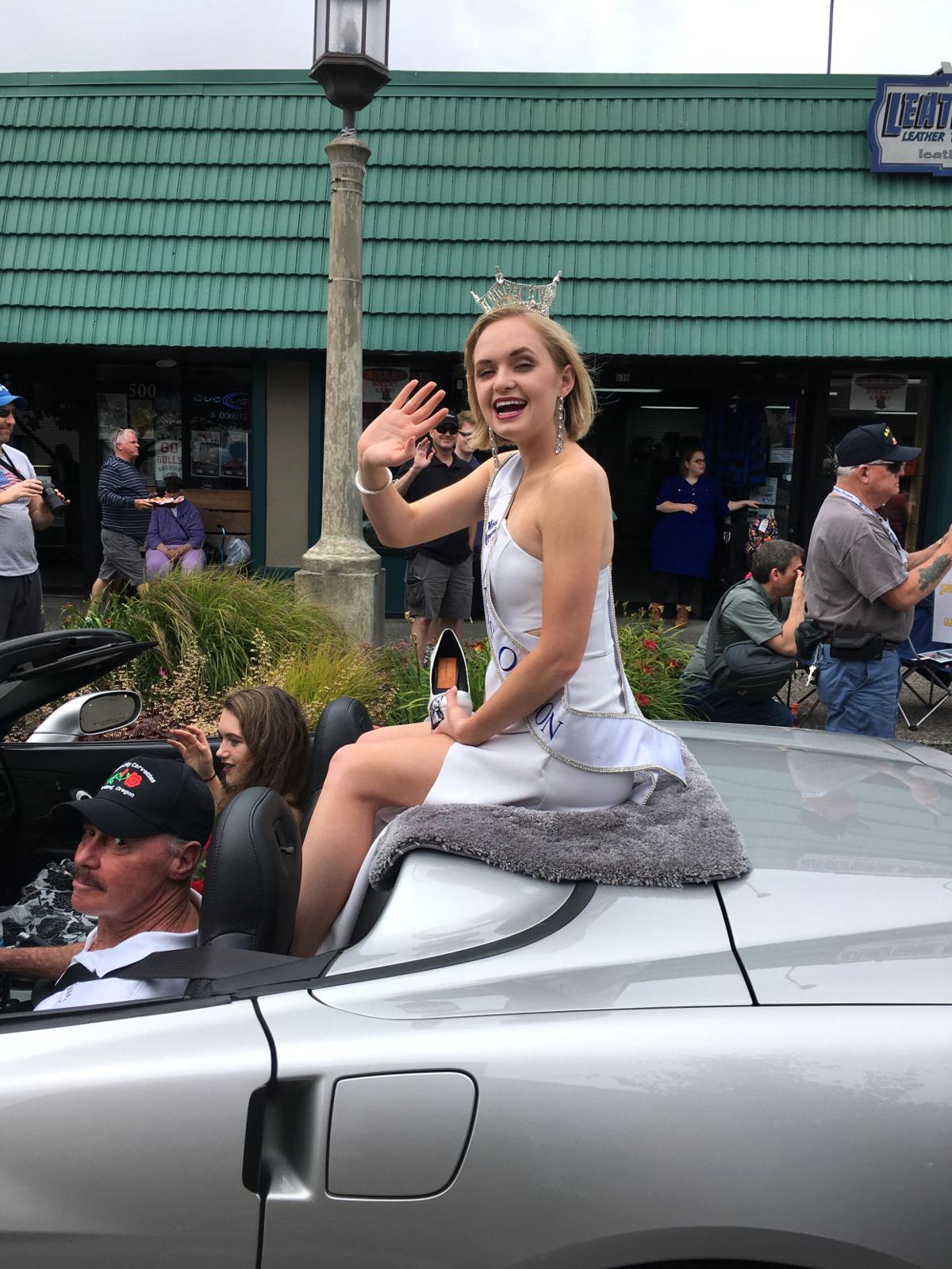 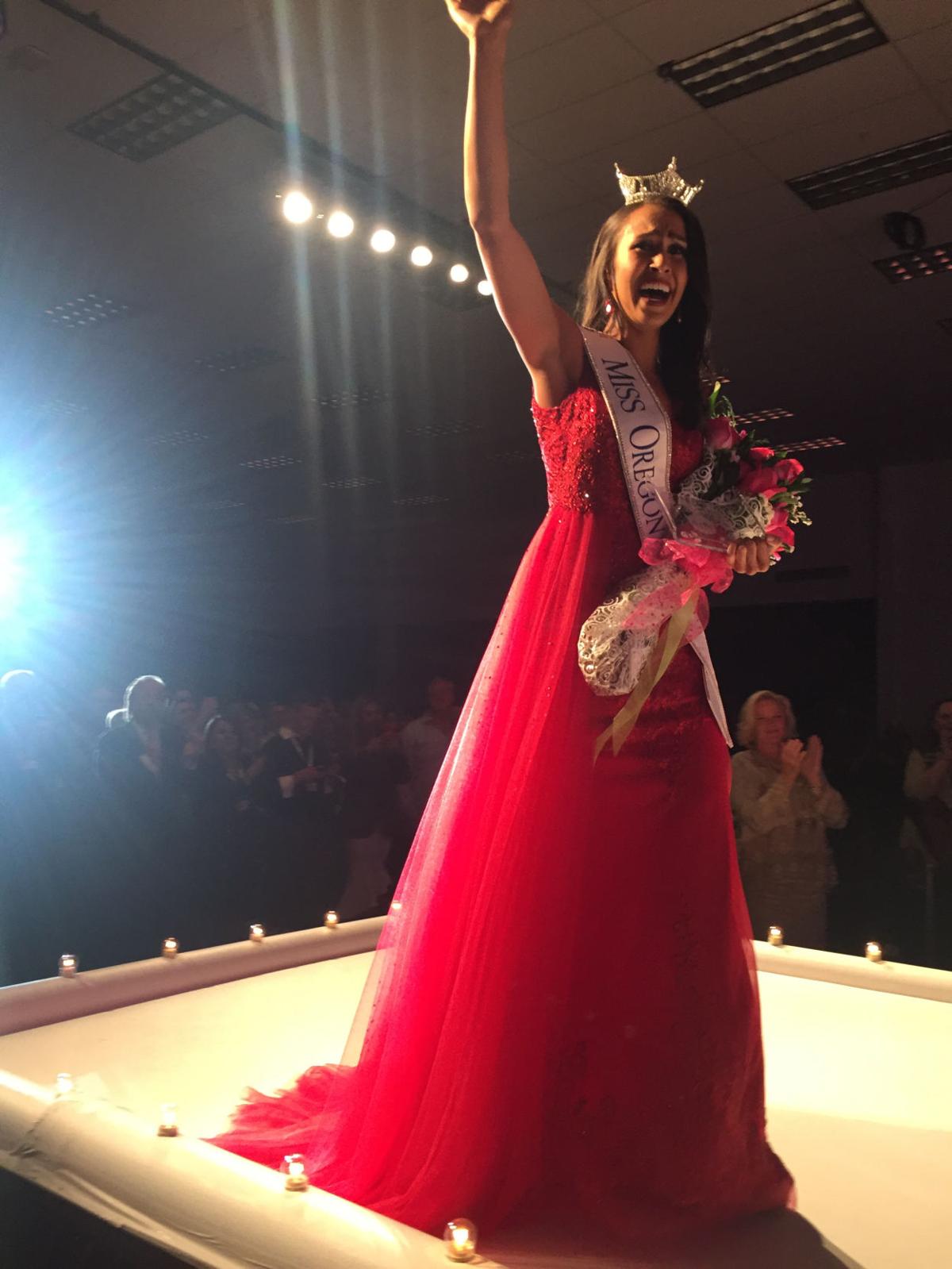 Taylor Ballard after being selected as the 2018 Miss Oregon.

Taylor Ballard after being selected as the 2018 Miss Oregon.

SEASIDE — For Taylor Ballard, the road to the Miss Oregon crown has been one of personal growth.

The Portland woman rose above 23 contestants from across the state Saturday in the 71st annual Miss Oregon Scholarship Pageant at the Seaside Civic and Convention Center.

She will compete in the Miss America pageant this September in Atlantic City.

Ballard, who was Miss Northwest Wonderland of Portland, was inspired to start competing in 2014 on the suggestion of a friend. She saw the pageant as a way to get scholarship money for her public relations degree at Portland State University, improve her communication skills and hone her dance moves.

After her first competitions, Ballard took a year off to reflect and work through body insecurity issues. It was a year of struggling to find a balance in her own daily eating and exercise habits, which she said swung between “diets and binge eating” — but also a year that provided mental clarity.

Her platform, “confidence under construction,” was inspired by her time both in and out of pageants. “I wanted to work on myself to turn those insecurities into strengths,” she said. “I wanted to feel confident in my own skin to help others do the same.”

Garhofer has been competing on and off in the pageant system since she was 13, and was thankful for another opportunity.

“This program has raised me,” she said.

While she didn’t get the crown this time, Garhofer said to expect her back on the stage.

Ballard’s platform about confidence and positive body image was particularly relevant, as much of the evening’s tone was colored by recent decisions made by the Miss America Organization to rebrand the competition around scholarship by nixing the swimsuit portion and relaxing evening wear standards.

The decision was met with mixed reviews.

For CC Barber, who won Miss Oregon in 2009 and co-hosted the evening, winning a preliminary award for her performance in swimsuit during the Miss America pageant was another avenue to be recognized.

“Had there not been lifestyle and fitness maybe I wouldn’t have been able to shine a little bit,” Barber said. “It’s been about being fit and having stamina to do the job.”

Harley Emery, Miss Oregon in 2017, saw the change in the organization as welcome.

“I hope it shows the competition is really focused on intelligence and confidence and communication skills,” Emery said. “I think it will change public perception.”

Ballard sits at the intersection of these two perspectives. Like her own journey suggests, it comes down to finding what gives you confidence.

“I’ve seen the upsides and the downsides of swimsuit,” she said. “I’ve never been more confident in my own skin than on this stage. But I see the direction of the program and why it’s moving that way to be more inclusive. It’s a scholarship program, and ultimately, it’s about empowering other women.”